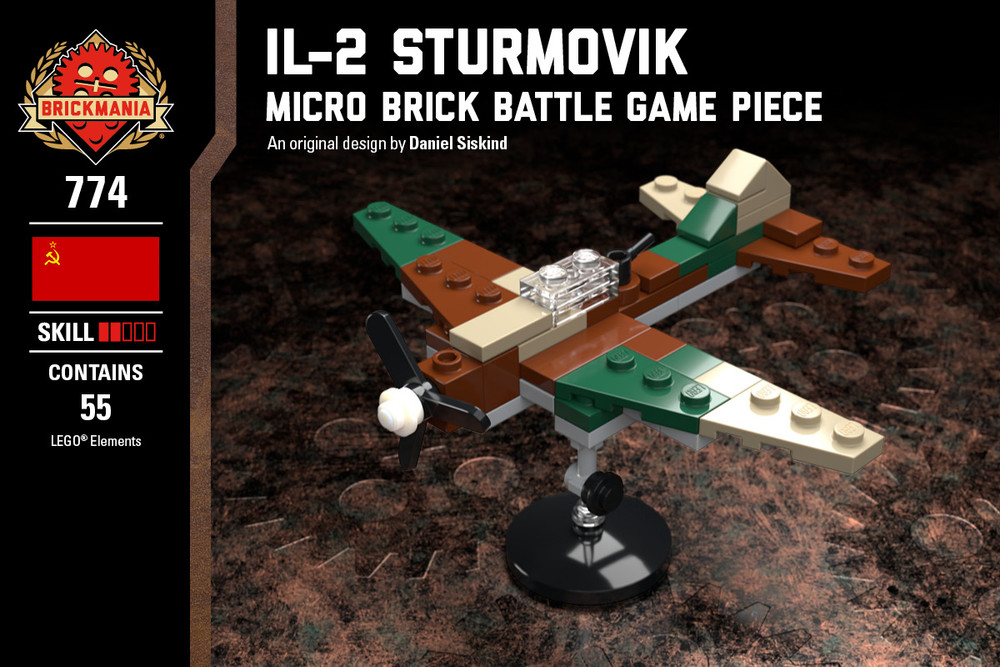 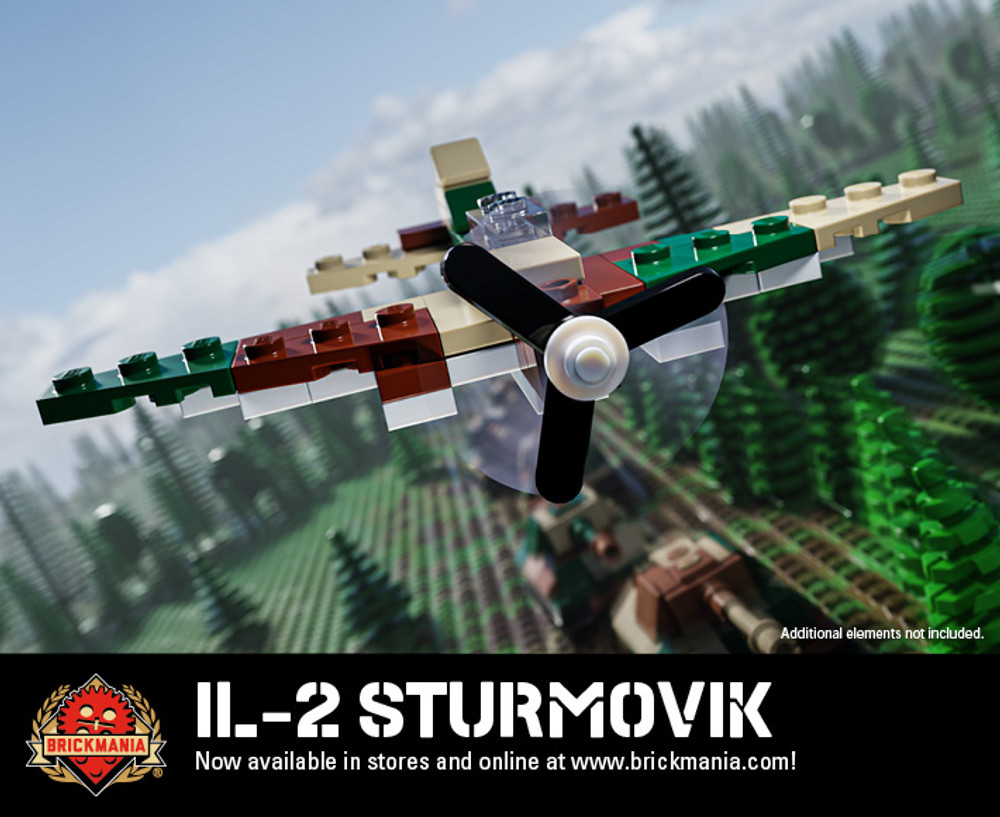 The Il-2 Sturmovik was a ground-attack aircraft produced by the Soviet Union in large numbers during WWII. 36,183 units were produced during the war and in combination with its successor, the Ilyushin Il-10, a total of 42,330 were built making it the single most produced military aircraft design in aviation history. It is also considered to be one of the the most produced piloted aircraft in history. The Il-2 is a single-engine, propeller-driven, low-wing monoplane of mixed construction with a crew of two. It was specially designed for assault operations featuring the inclusion of armor in an airframe load-bearing scheme.

In early 1941, the Il-2 was ordered into production at four factories. The first use in action of the Il-2 was with the 4th ShAP over the Berezina River days after the invasion began. The aircraft was so new that the pilots had no training in flight characteristics or tactics, and the ground crew had no training in servicing or re-arming. The training received only enabled the pilots to take-off and land. None of the pilots had fired the armament, let alone learned tactics. 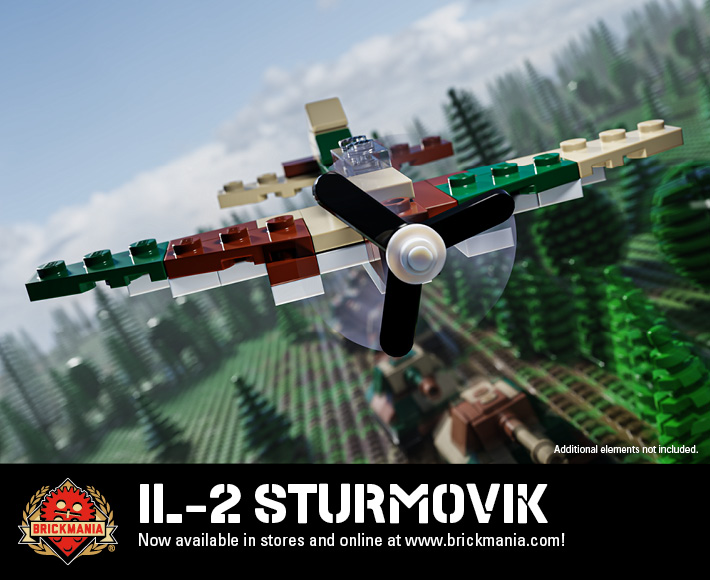