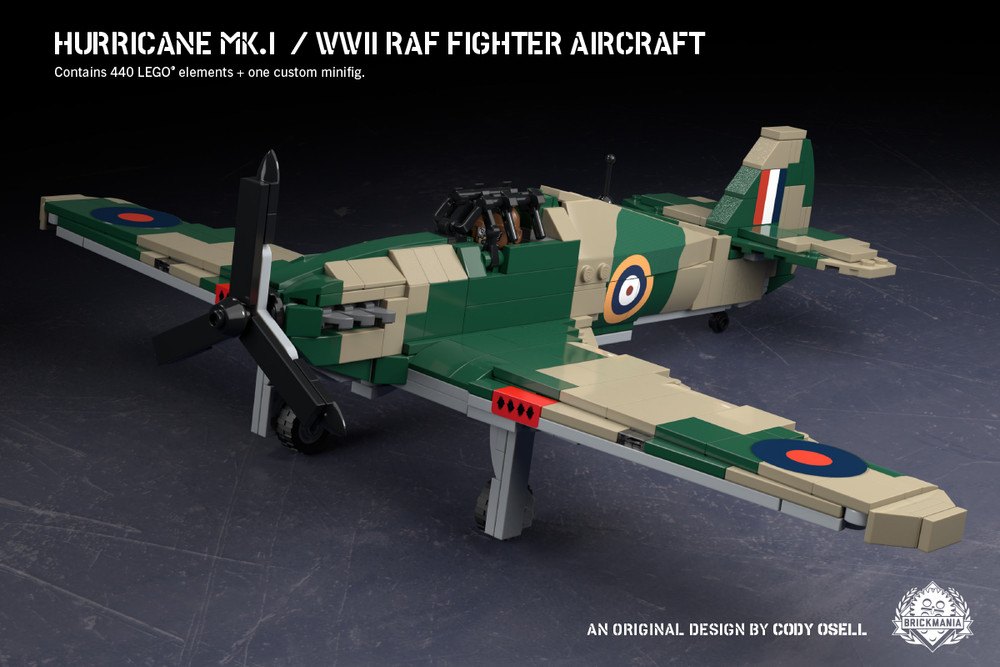 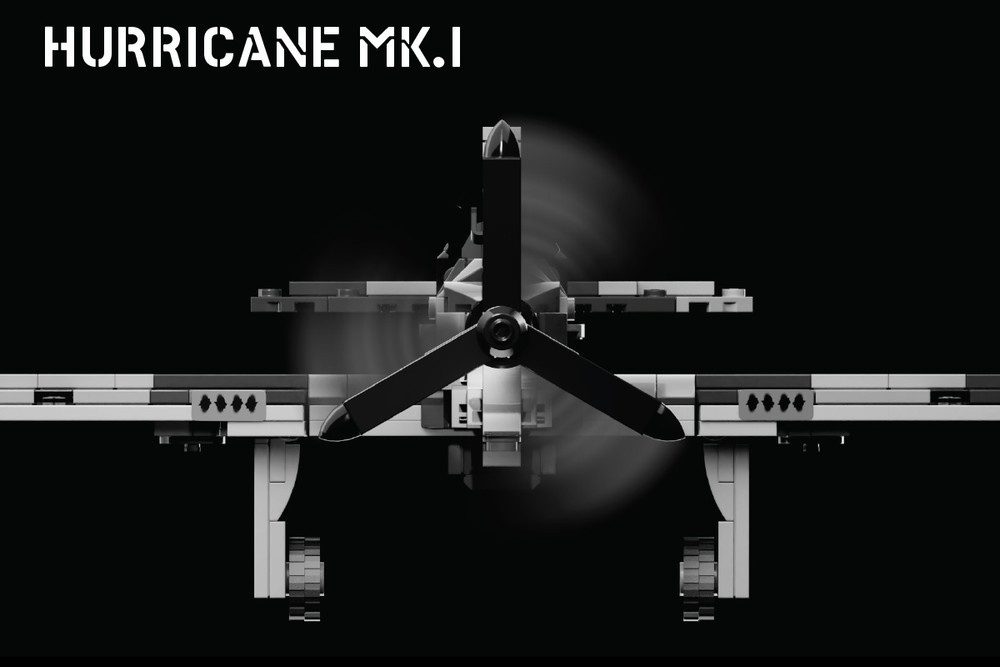 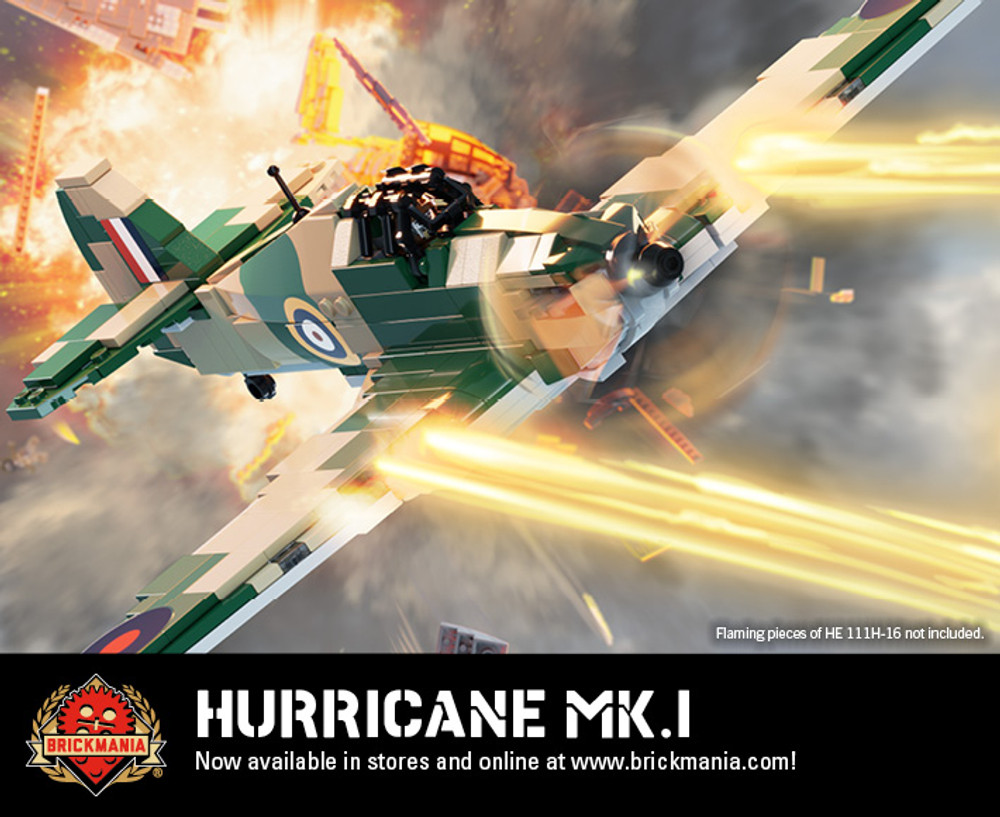 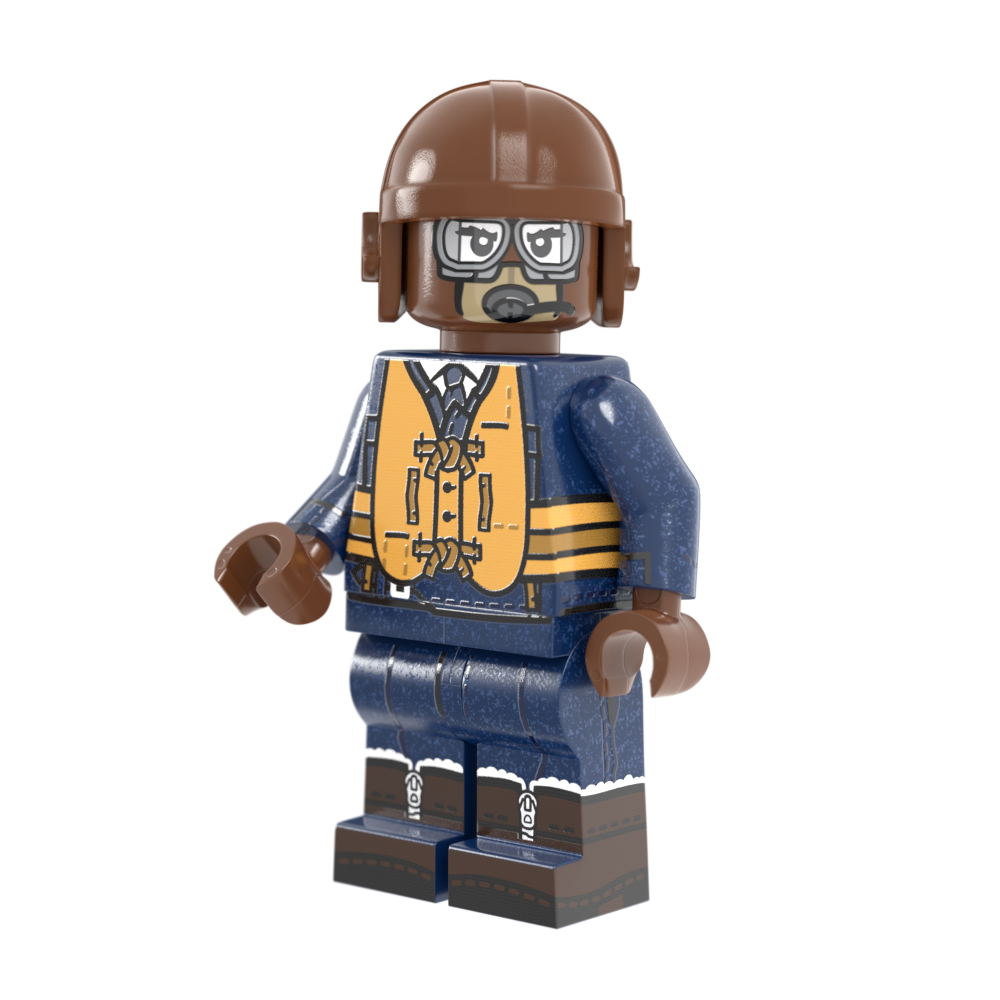 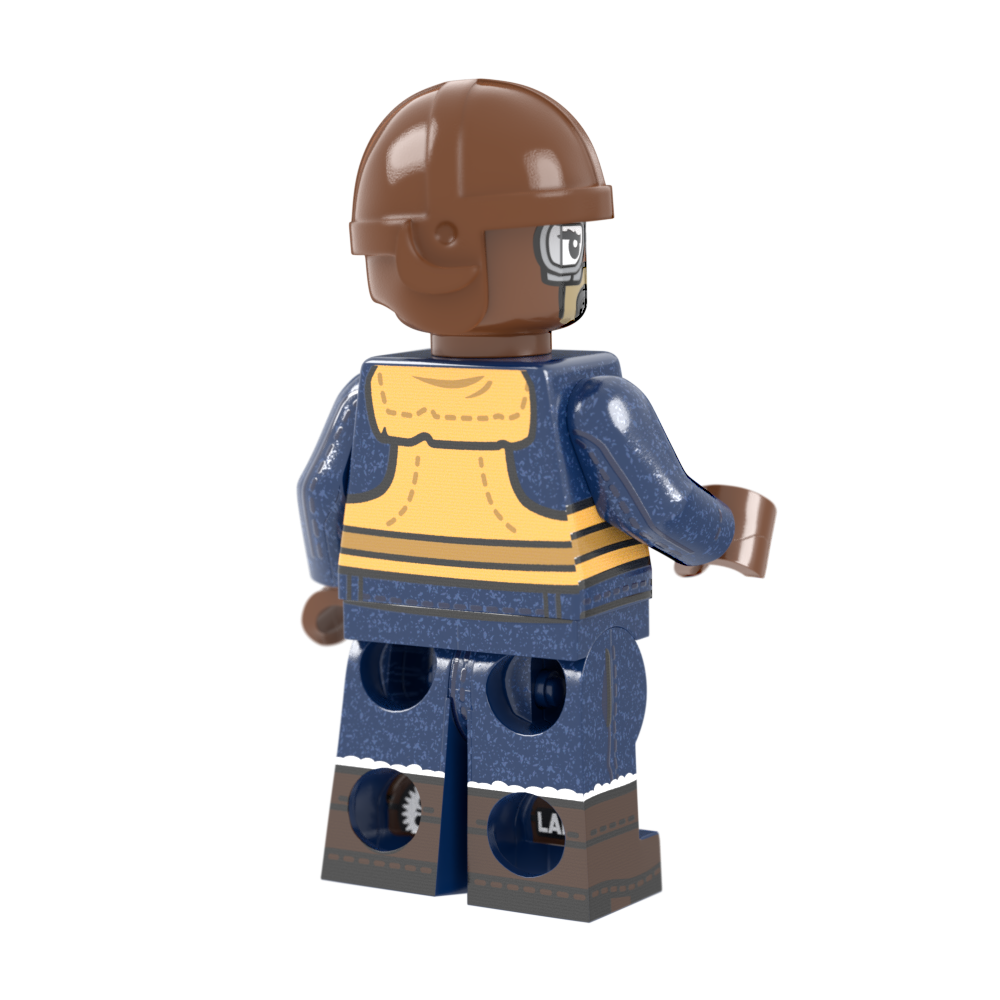 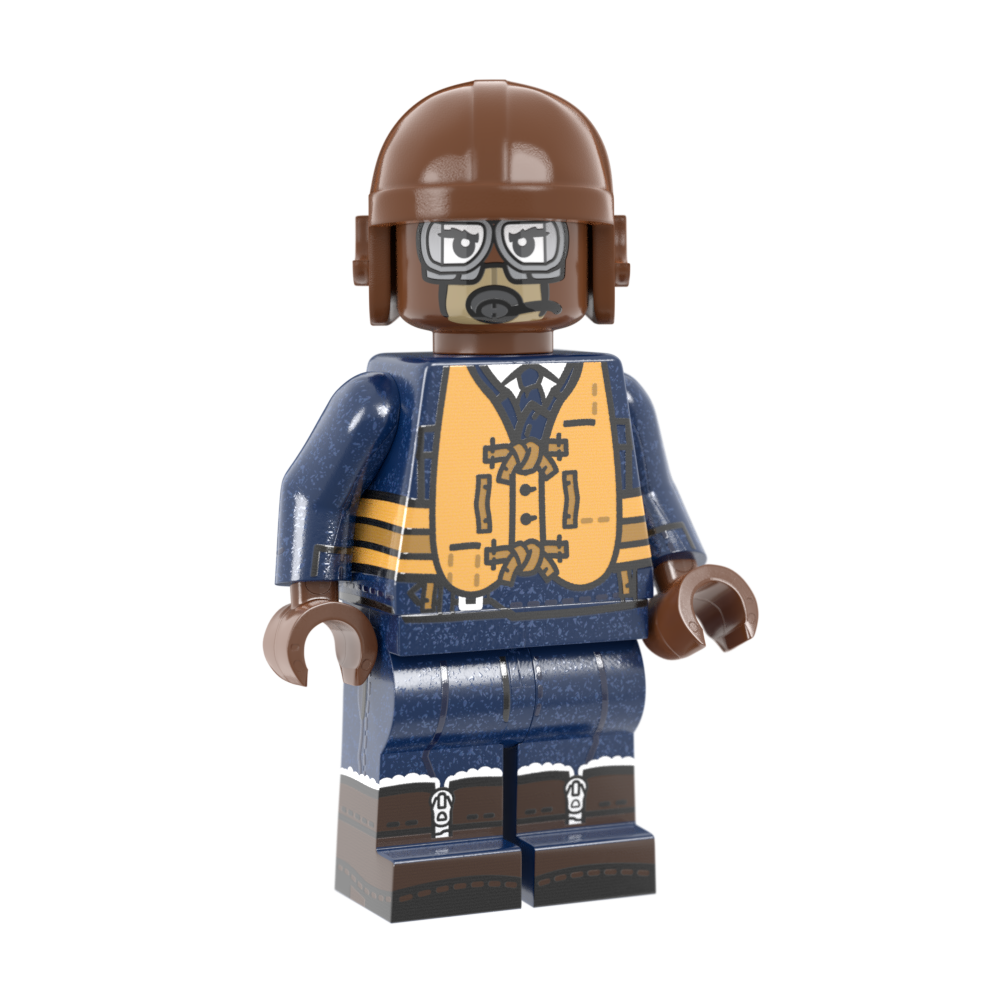 About the Hurricane Mk. I – WWII RAF Fighter Aircraft:

The Hawker Hurricane was a primary British fighter aircraft during World War II. Although it was responsible for a greater number of Axis planes destroyed in the war, history relegates the Hurricane to the shadow of its more famous cousin, the Supermarine Spitfire. While equipped with the powerful Rolls-Royce Merlin II engine, the Hurricane’s relatively large size and thick wings meant it would never be as fast as the sleek German Bf-109s and Fw-190s. As the Spitfire took over the role of Britain’s main dog fighting aircraft, the Hurricane was transformed into a ground attack aircraft, a task for which it was ideally suited. 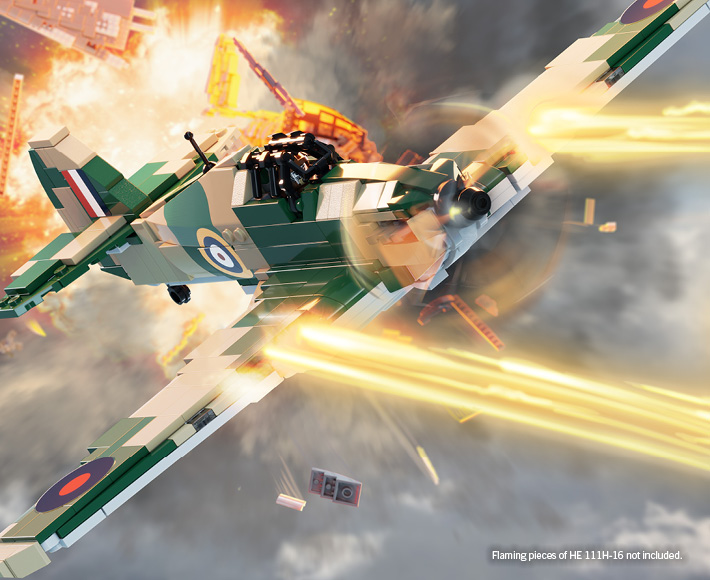 Modeled after the Hurricanes used during the Battle of Britain, this new kit features a retractable landing gear, a spinning prop, and brick-built camo. Also included with the kits is a sticker sheet, additional printed elements, as well as a custom printed pilot minifig.