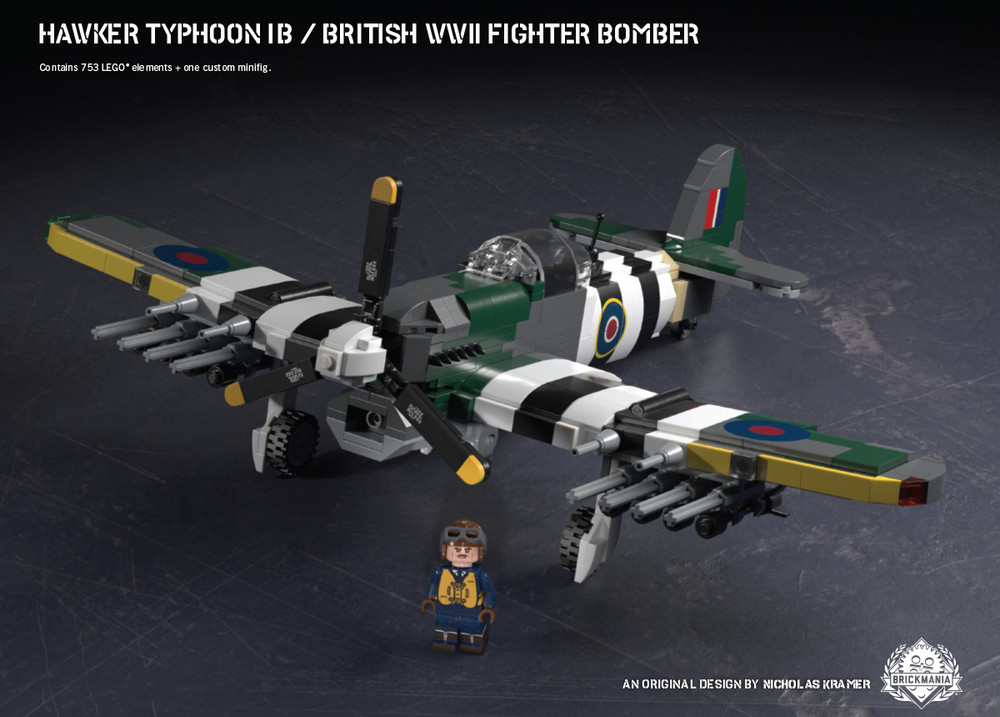 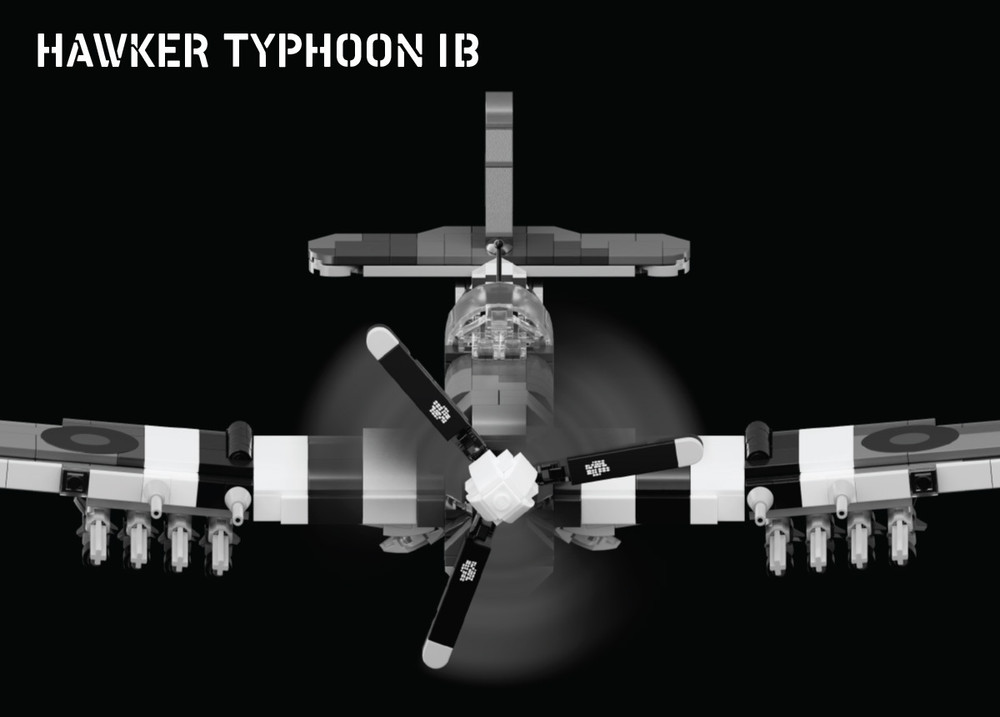 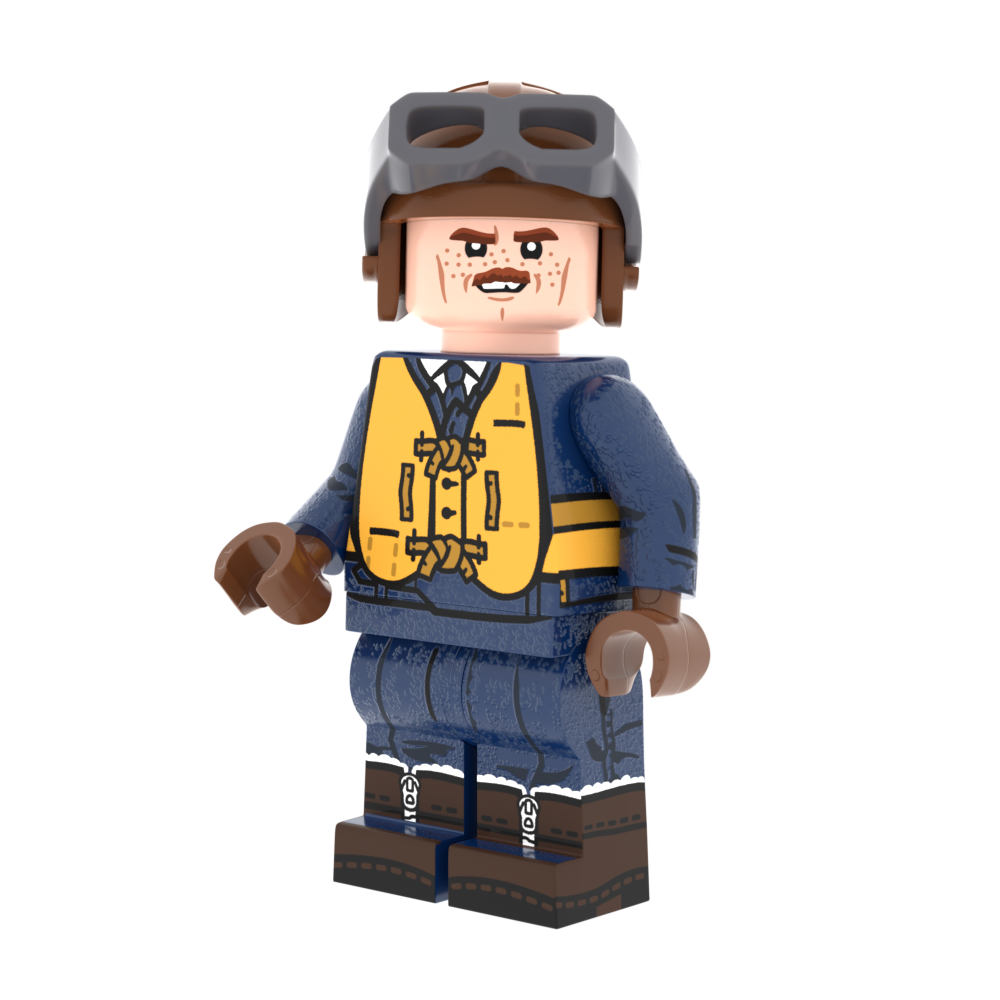 Though initially designed to be a high-altitude interceptor, the Hawker Typhoon ended up an incredibly effective ground strike aircraft towards the end of 1943. Fitted with everything from air-to-ground rockets, 20mm cannons, underwing bombs, and more, the Hawker Typhoon made for an exceptional fighter-bomber and played a crucial role leading up to, and beyond, Operation Overlord. As the Allies pushed further into Europe, Typhoons targeted German ammunition stores, vehicles, train yards, and ground forces, and proved more than capable of eliminating strategic targets with little support.

In all, some 3,300 Typhoons were produced and, at their pinnacle, composed an impressive 26 total squadrons. Then, with the arrival of the jet engine, the Typhoon was removed from service in 1946. There is only one complete airframe in existence of a Hawker Typhoon (in a museum) and none are airworthy. However, as of 2020, there is an undertaking by the Hawker Typhoon Preservation Group in Canada and the UK to fully restore a Typhoon – they even managed to secure an original Napier Sabre engine!

This expertly designed, and sturdily built kit features everything wanted in a D-Day edition of the Hawker Typhoon. From its eye-popping color scheme, to the deadly underwing armament, there’s no shortage of details and play features. The wings even have a slight dihedral design, giving the kit an incredibly accurate look compared to the real aircraft. Additional features include printed side roundels, a detailed cockpit, functional landing gear, a spinning prop, and custom pilot minifig.