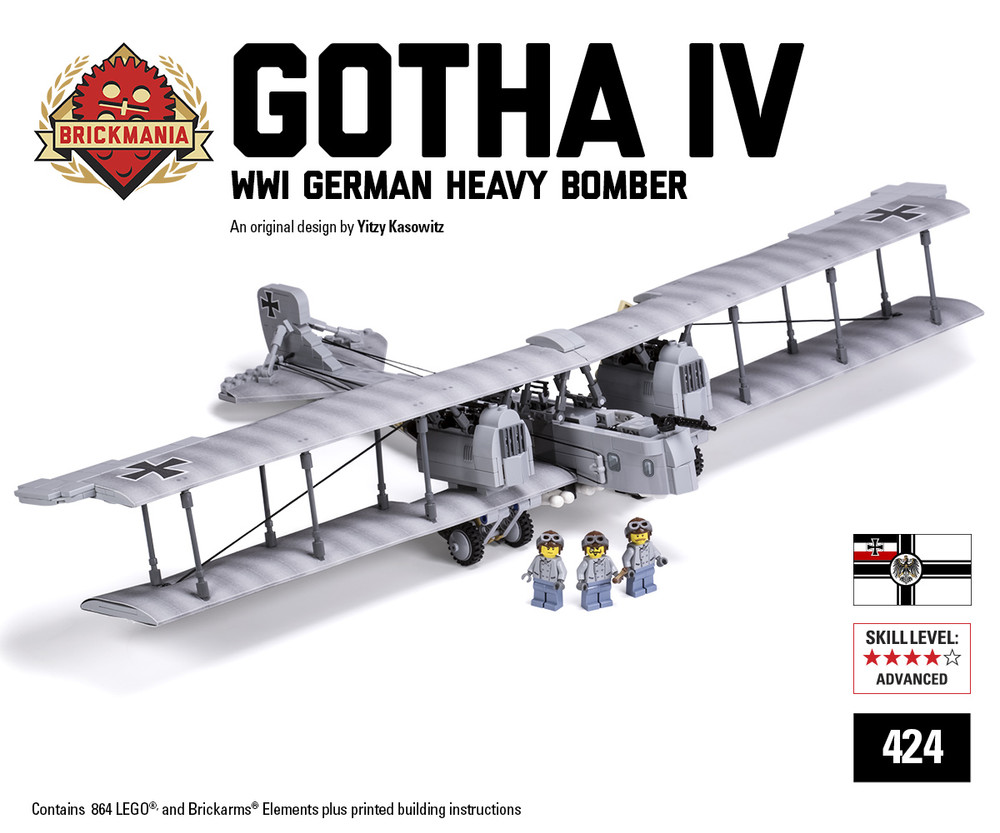 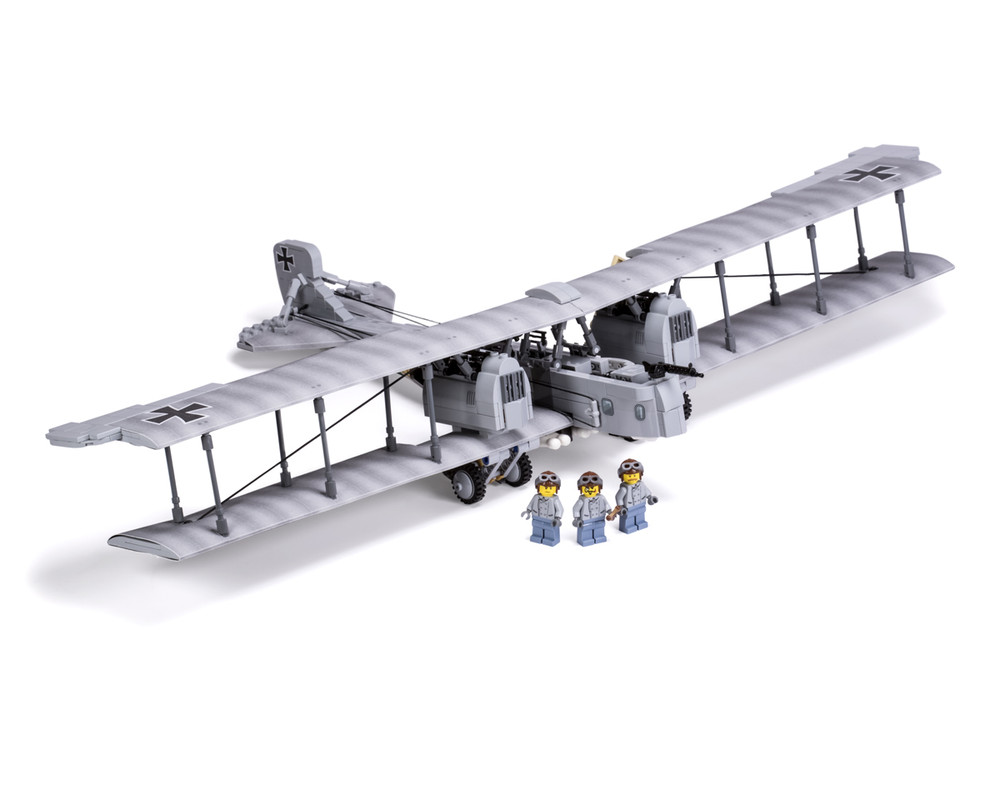 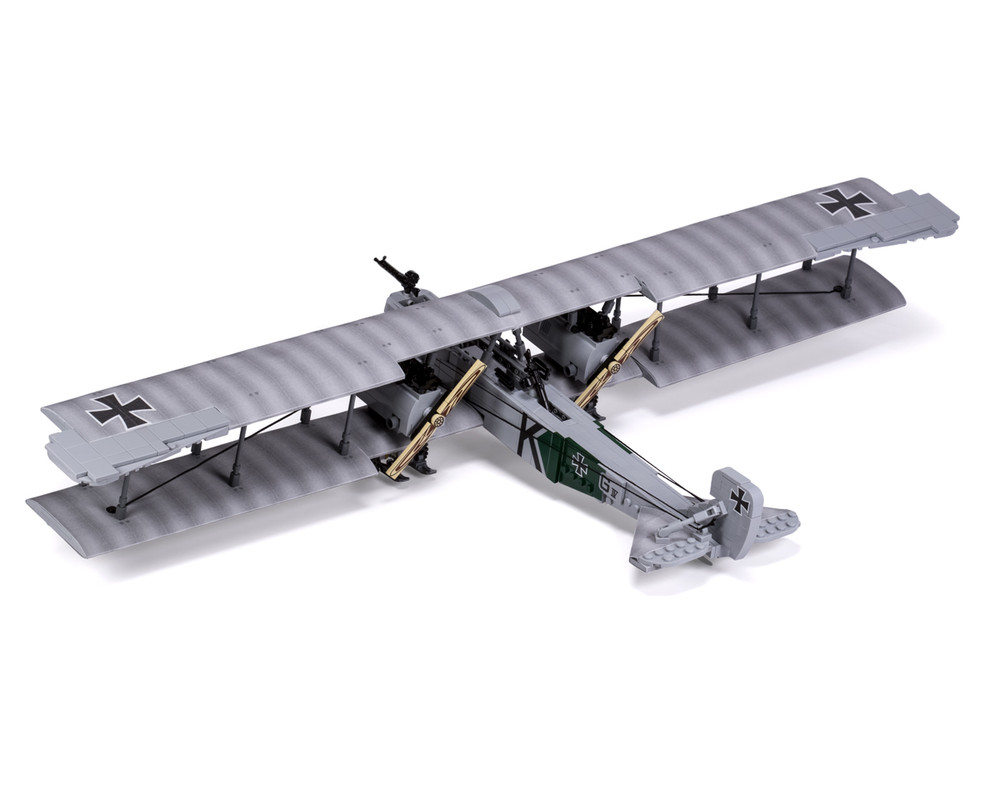 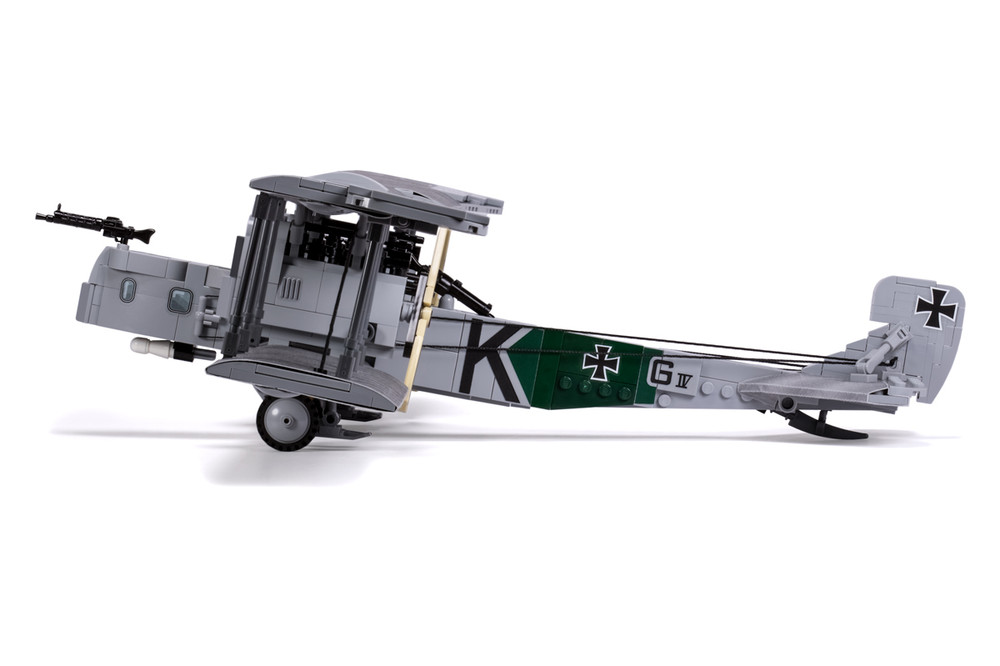 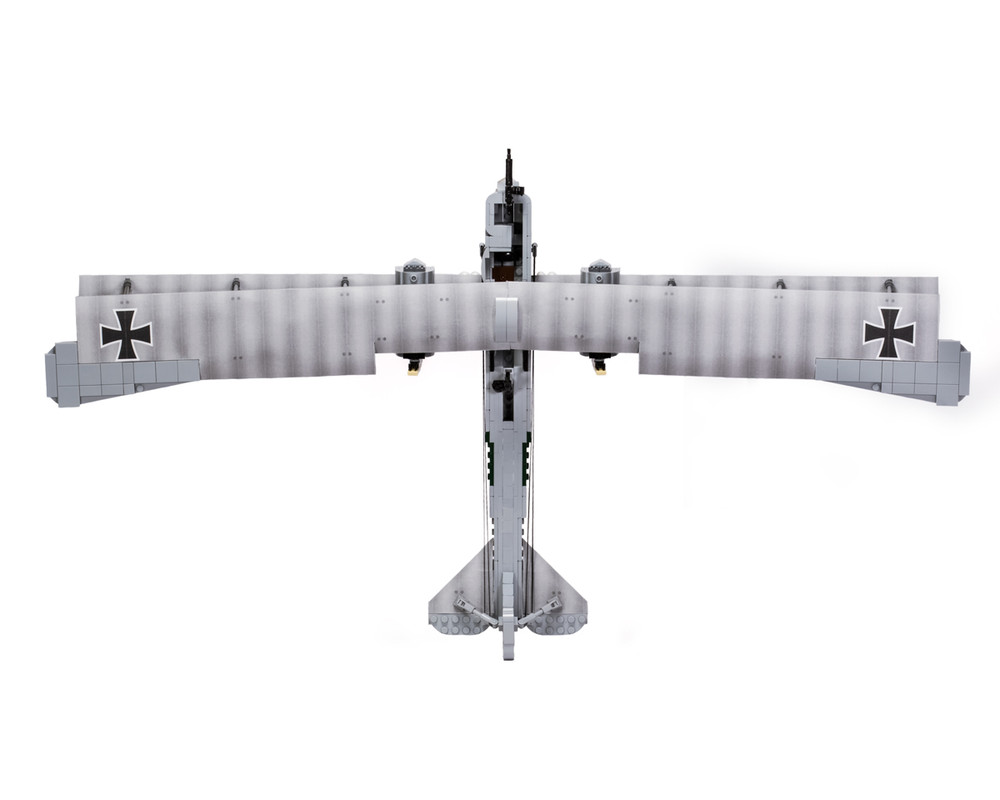 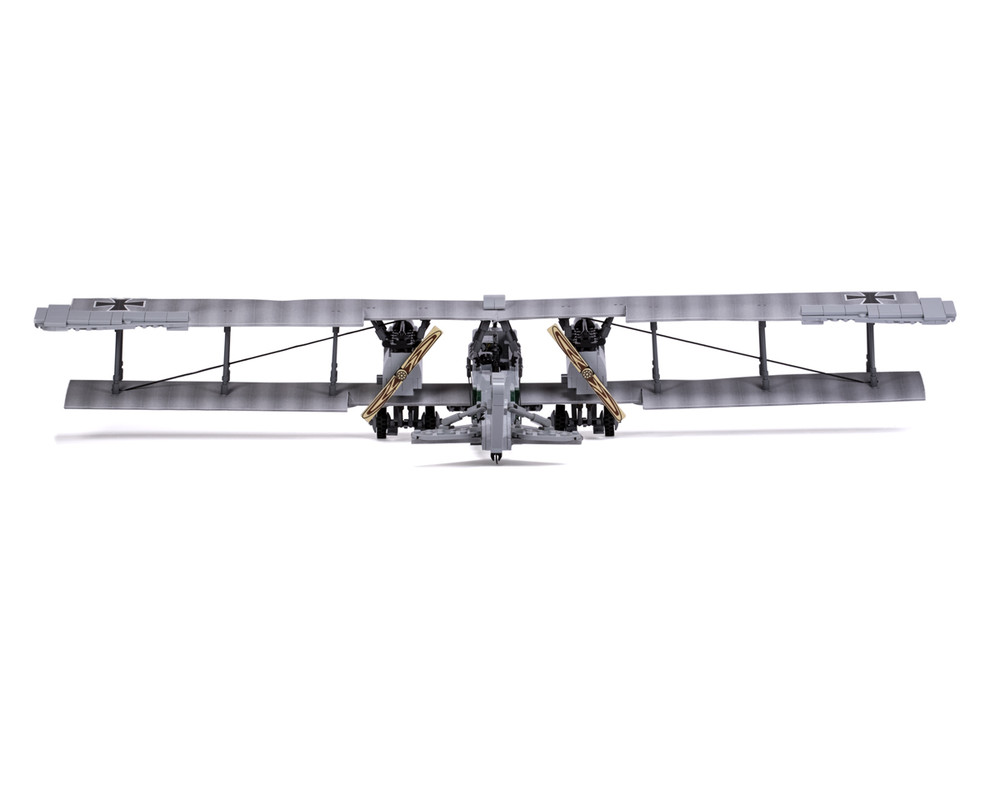 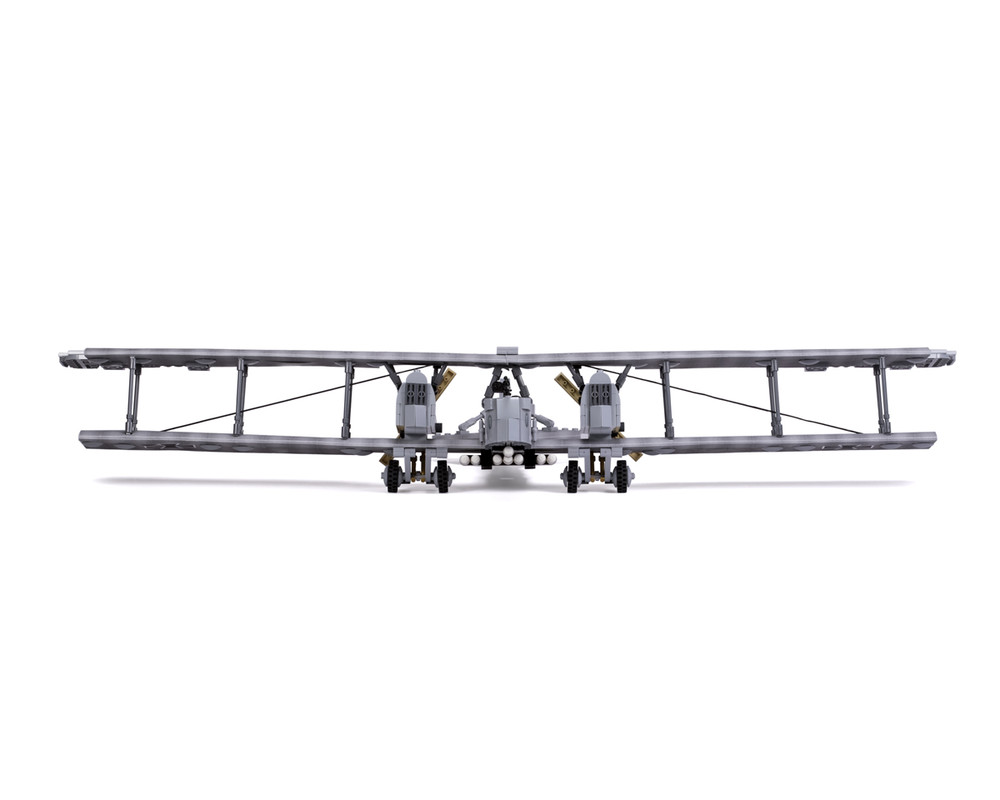 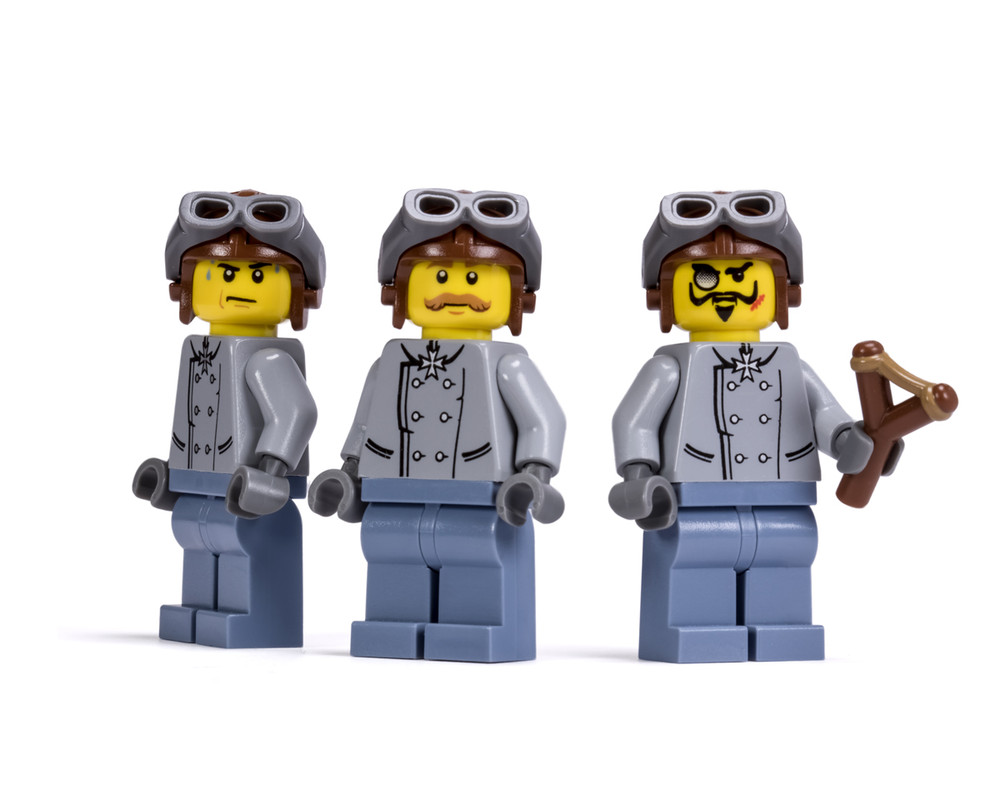 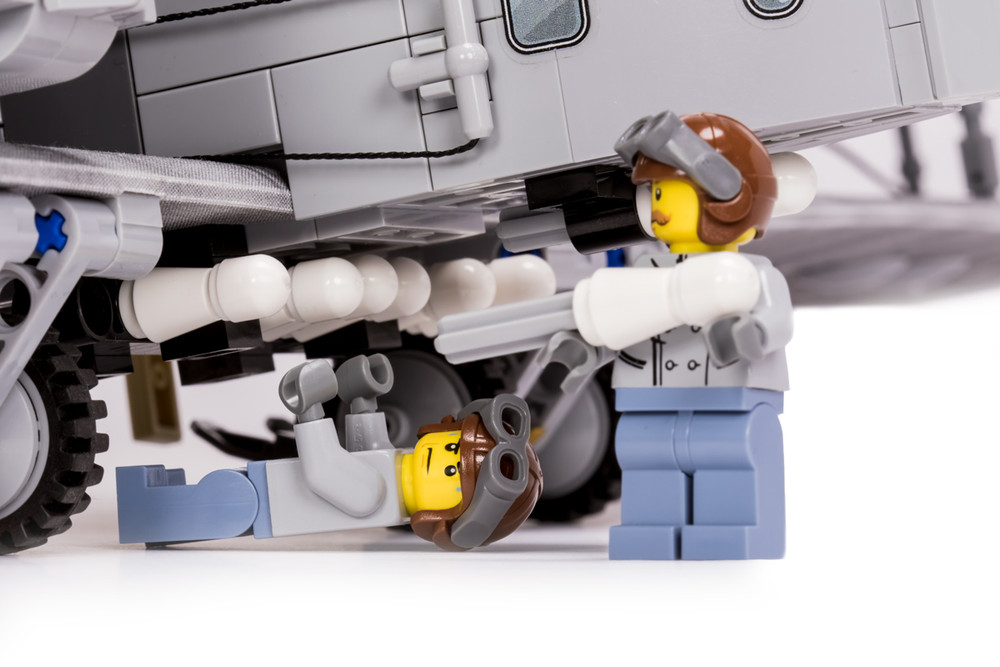 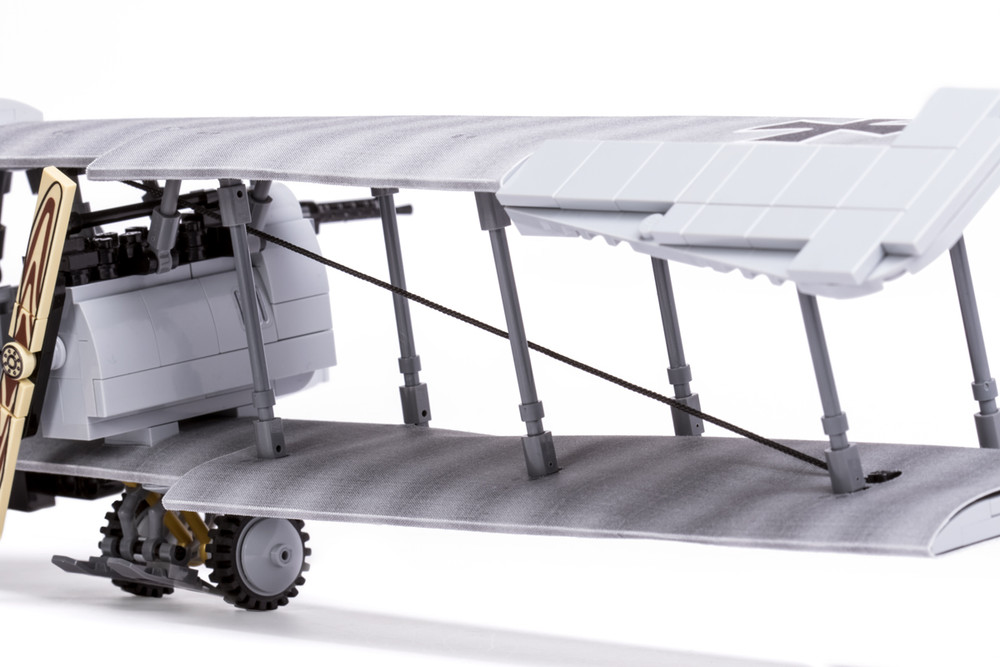 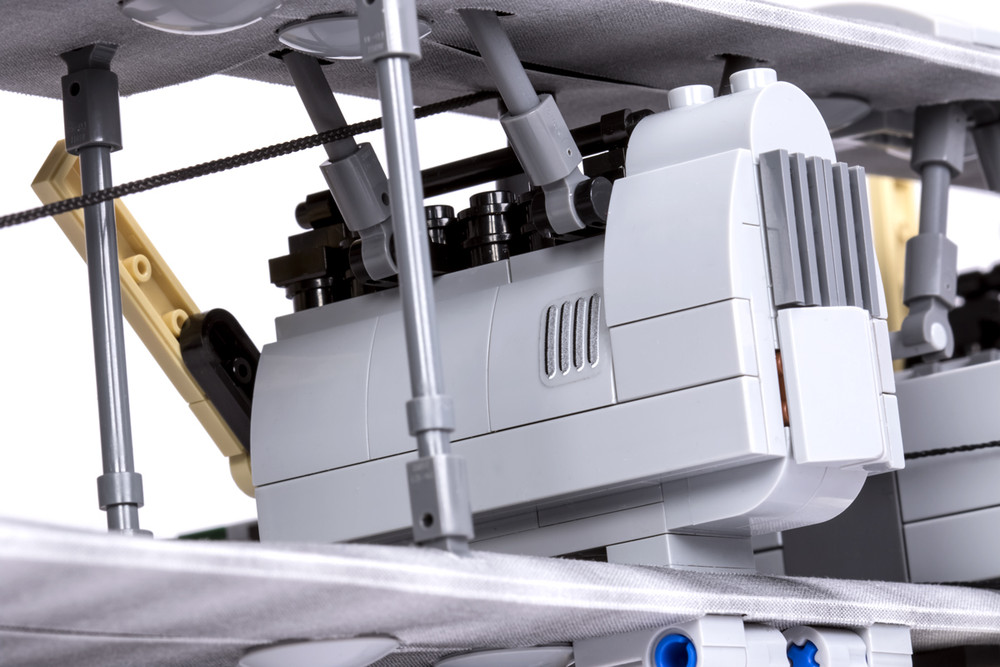 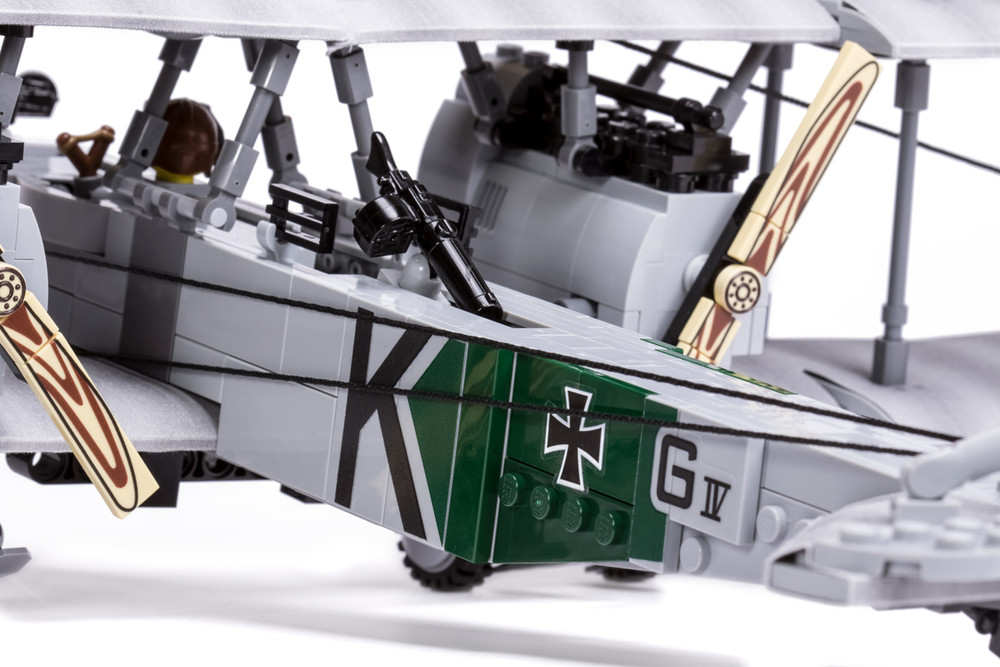 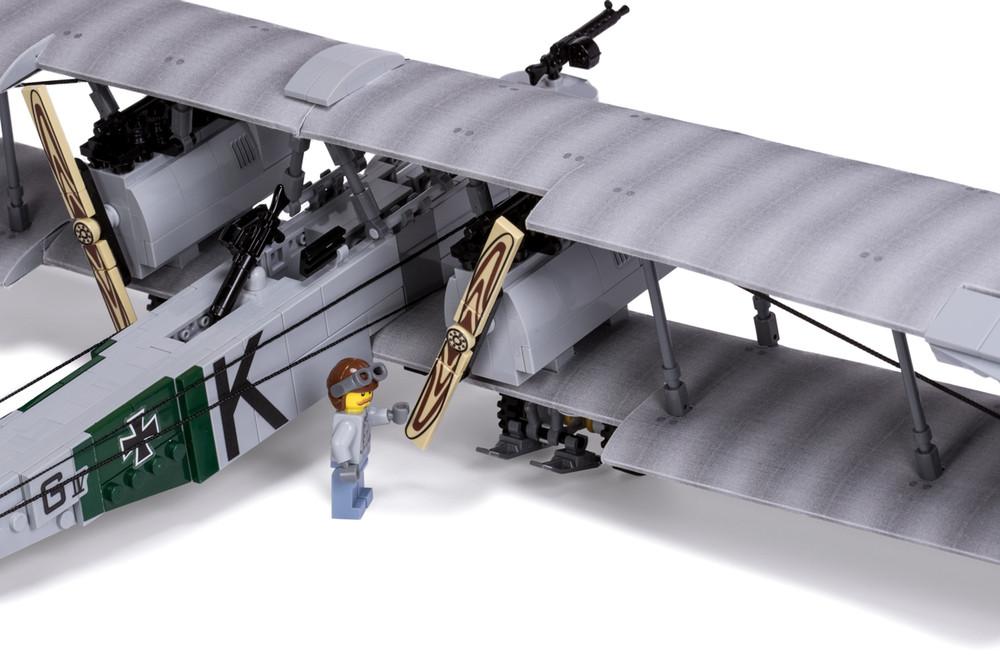 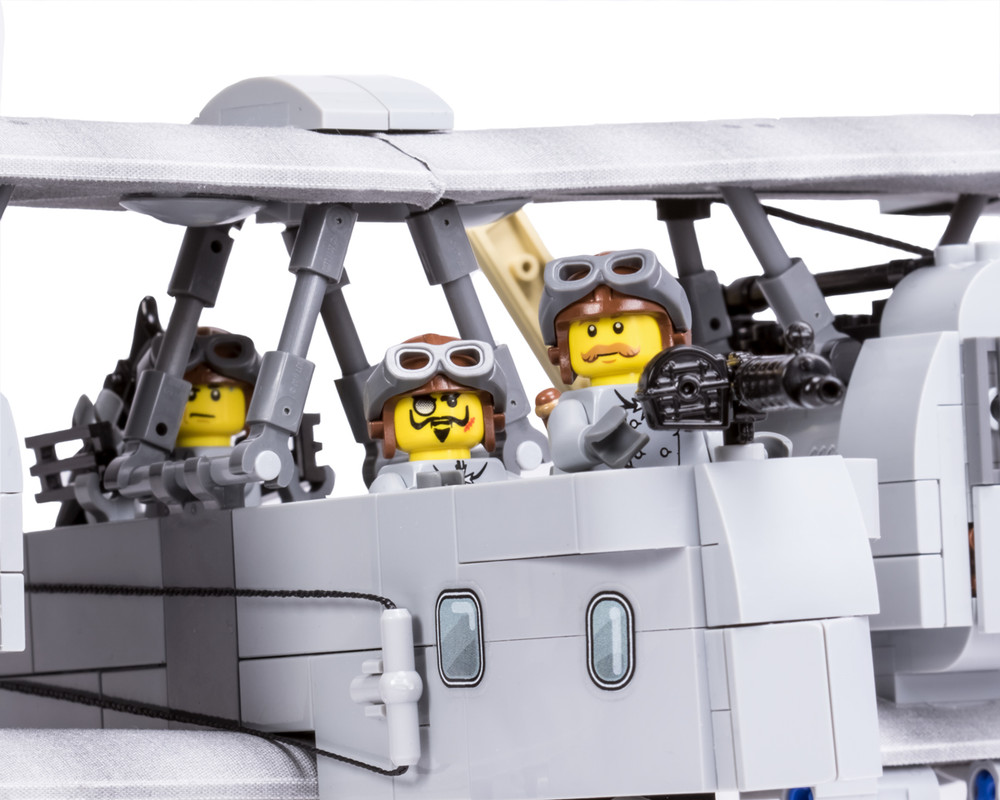 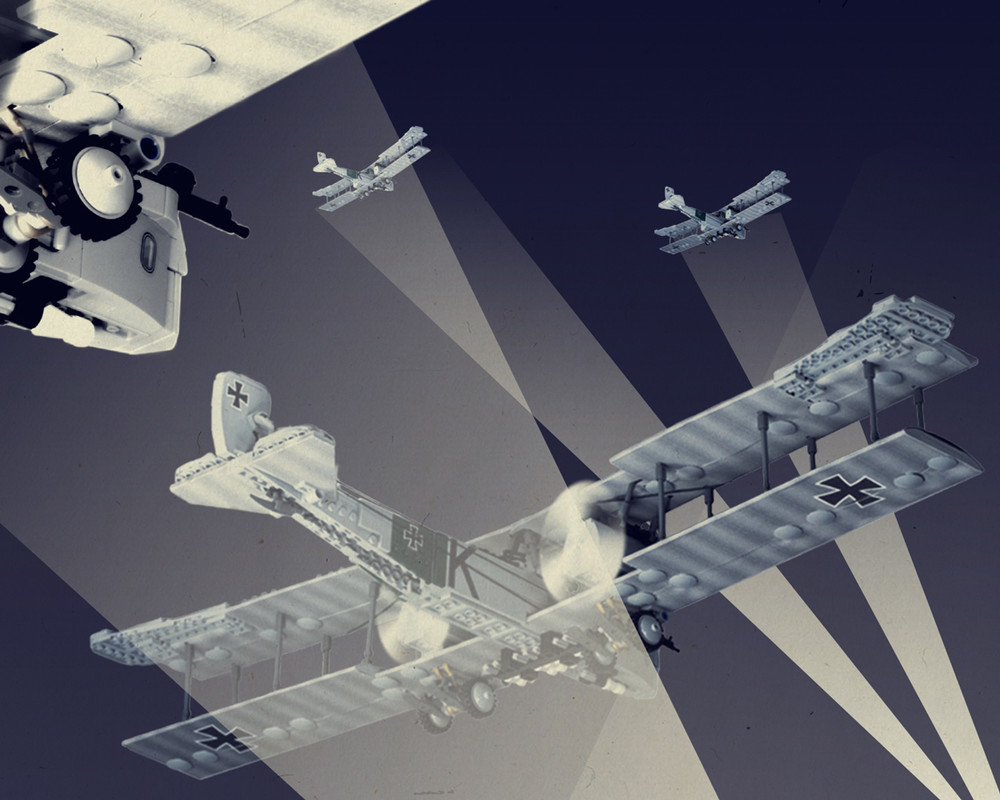 The first days of military aircraft brought a new kind of war. Military commanders soon realized the potential advantage of having air superiority over the enemy. Aside from fighter planes, Germany set out to design a heavy bomber outfitted with several machine guns and around 1,100 pounds of drop ordnance. The Gotha series of bombers largely replaced the Zeppelin airship in bombing English cities in long-range assaults.

The Gotha bombing campaign finally reached London on June 13, 1917. Although it was a daylight run, the bombers faced no resistance. The attack inflicted a modest number of casualties, but the psychological effect was immense in seeing German bombers have free reign over British soil.

The range and the speed of the Gotha was unlike anything seen prior. In contrast to the slow-moving airships, the Gotha and other bomber aircraft would set the stage for future generations of heavy bombers, especially during the Second World War.

The Gotha kit is unique in the sense that it combines several components into a cohesive and satisfying build. This kit features new Brickmania-designed premium fabric textured wing covers. These covers provide the builder with an authentic, historically accurate model with a 26” wingspan. Including MG-08 BrickArms machine guns, three custom-printed minifigures, stickers, and printed tiles, the Gotha will make an excellent addition to any historical collection. 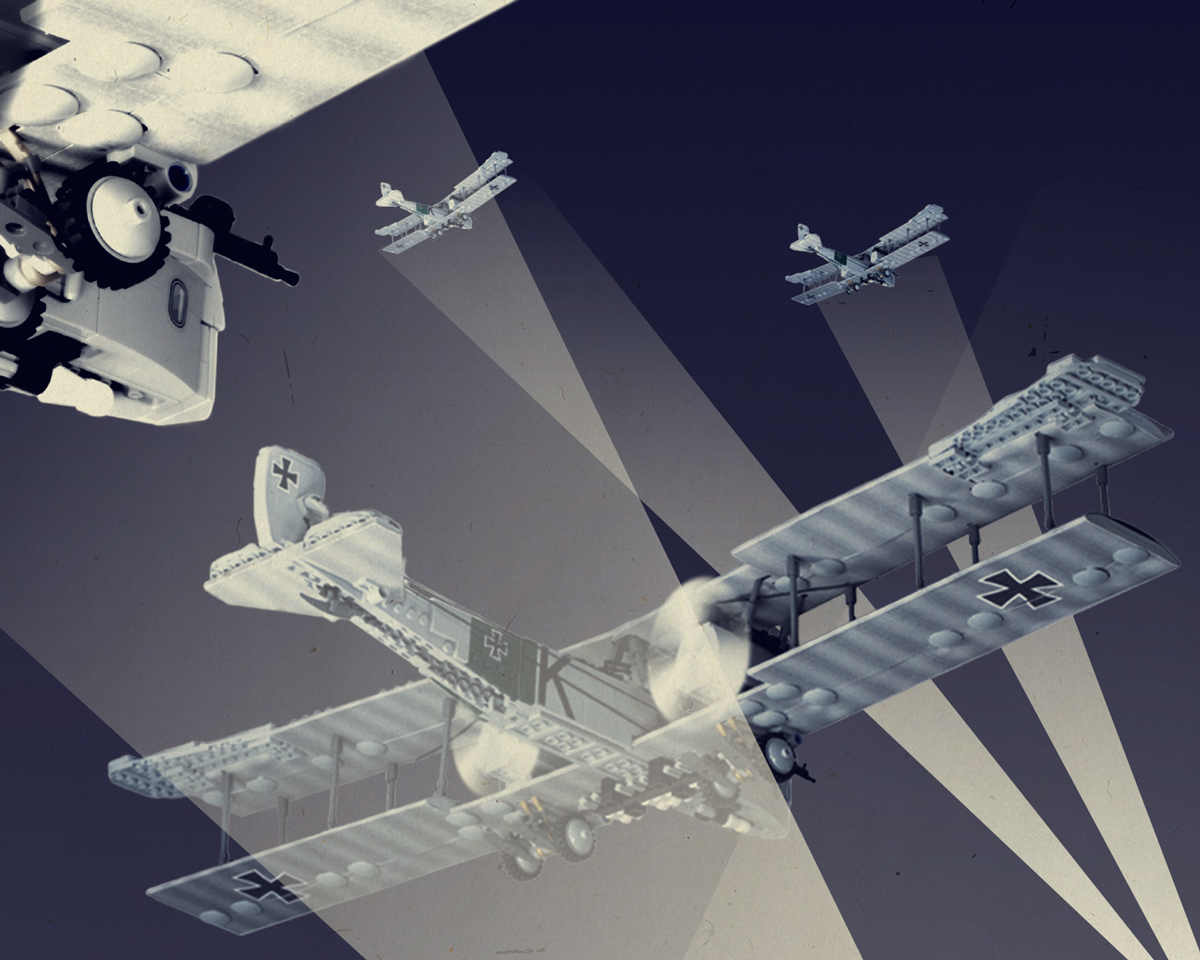