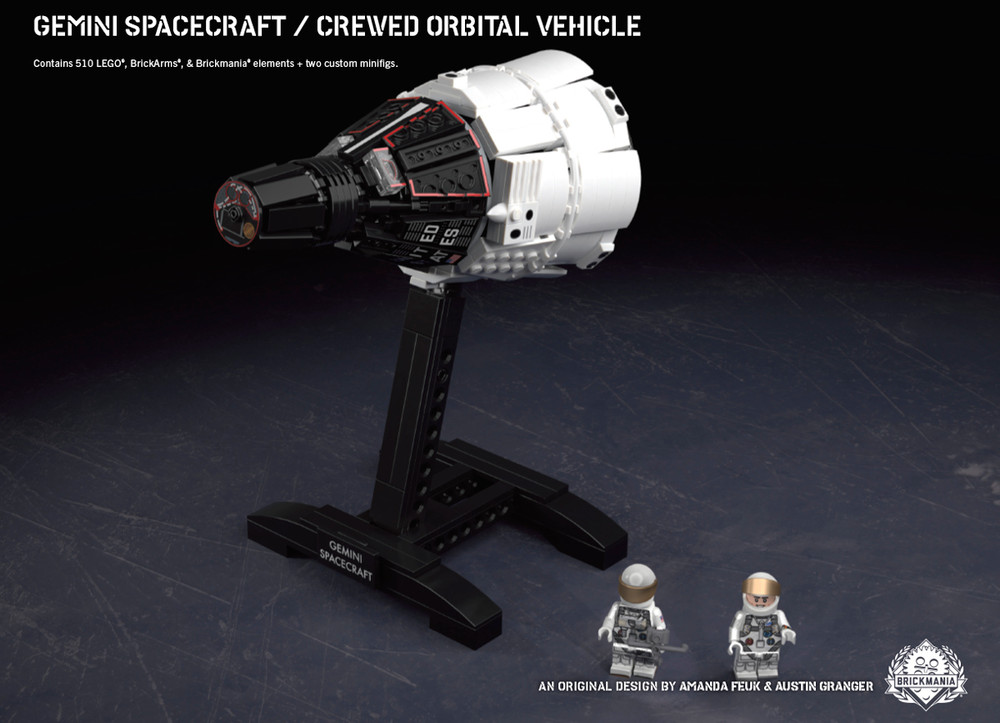 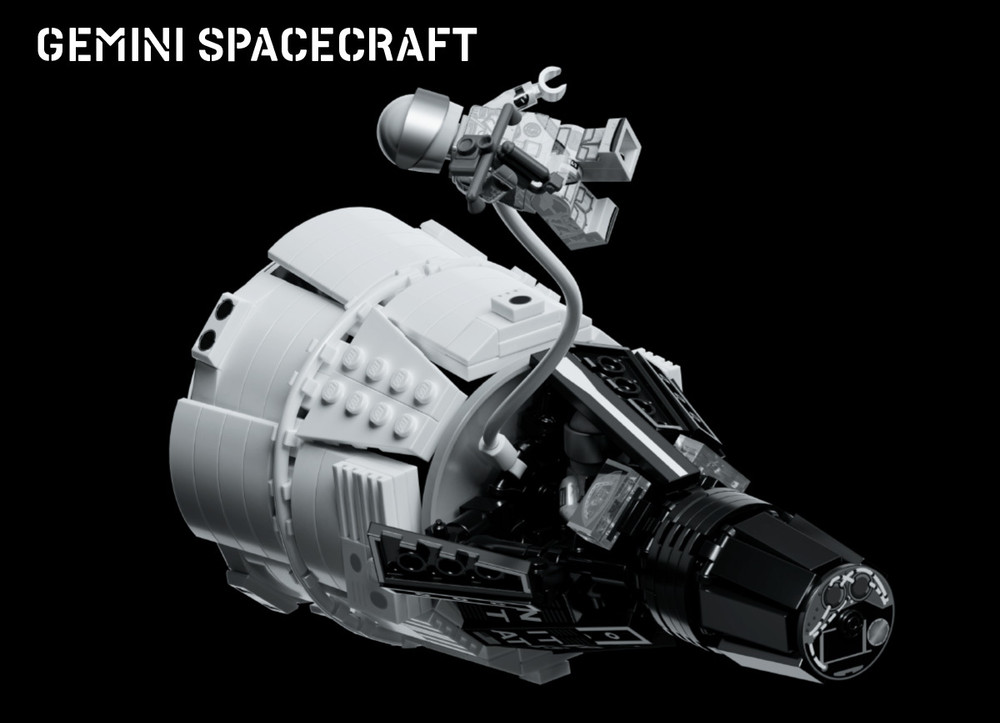 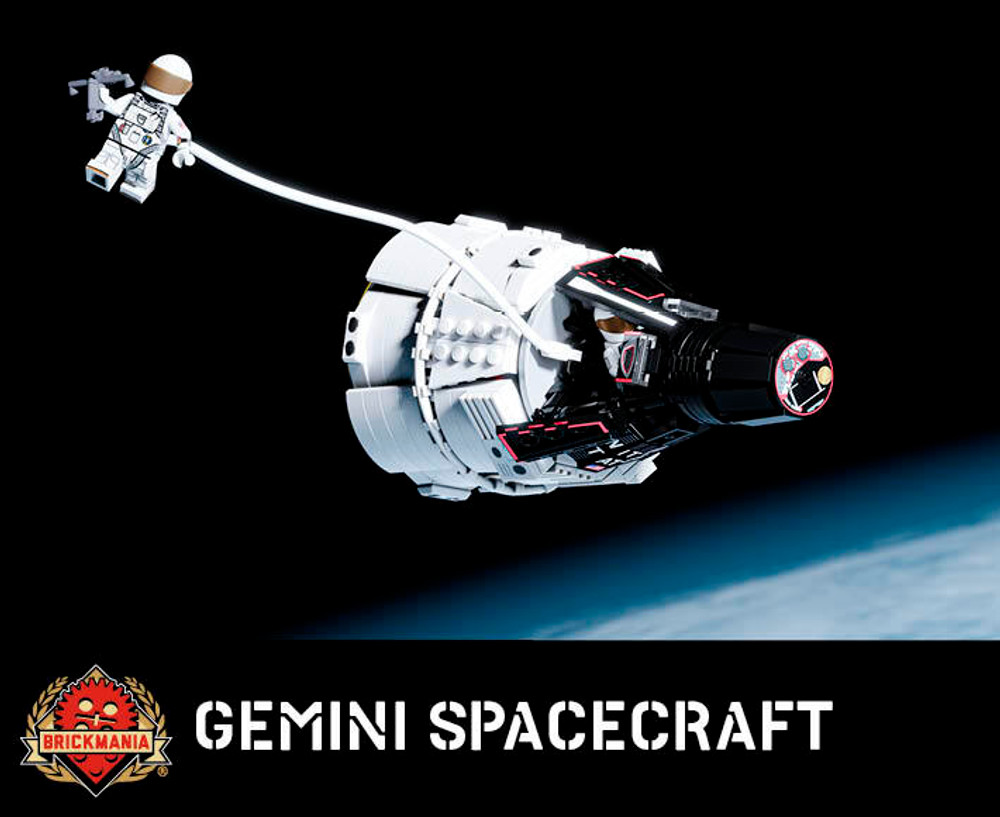 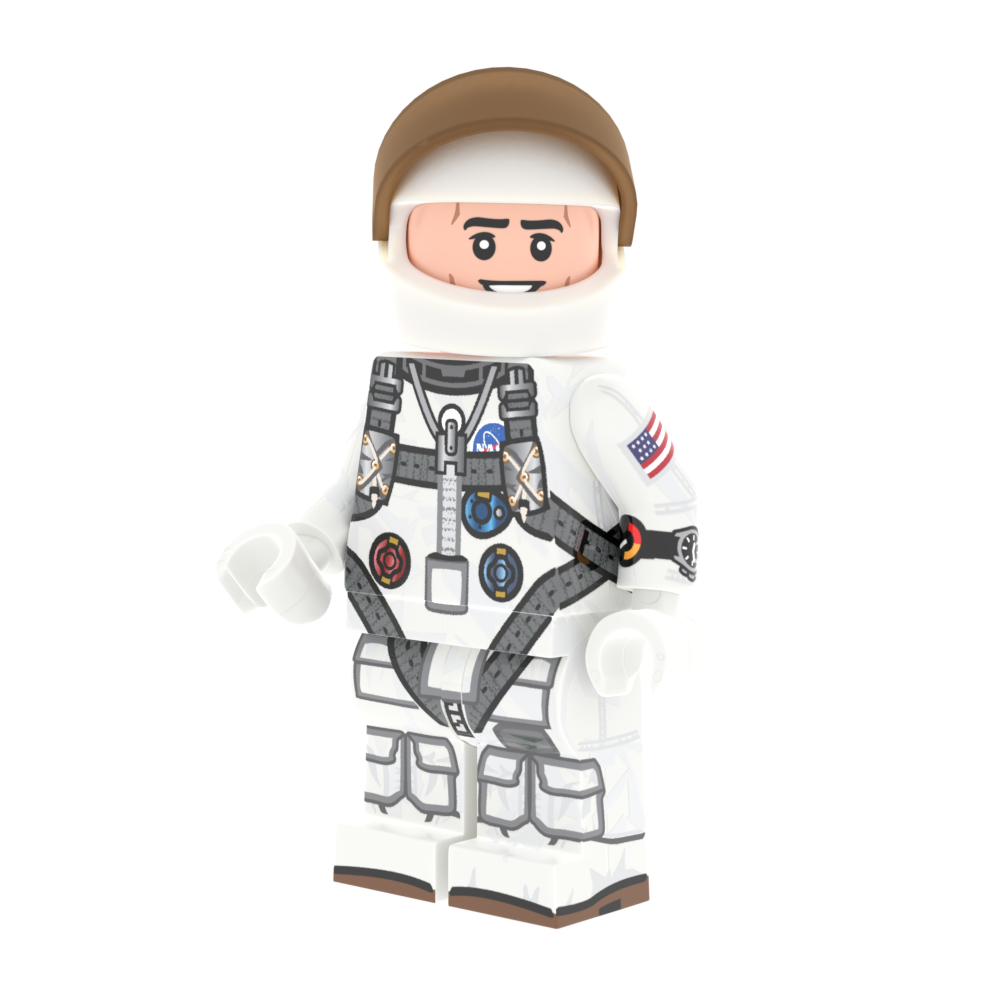 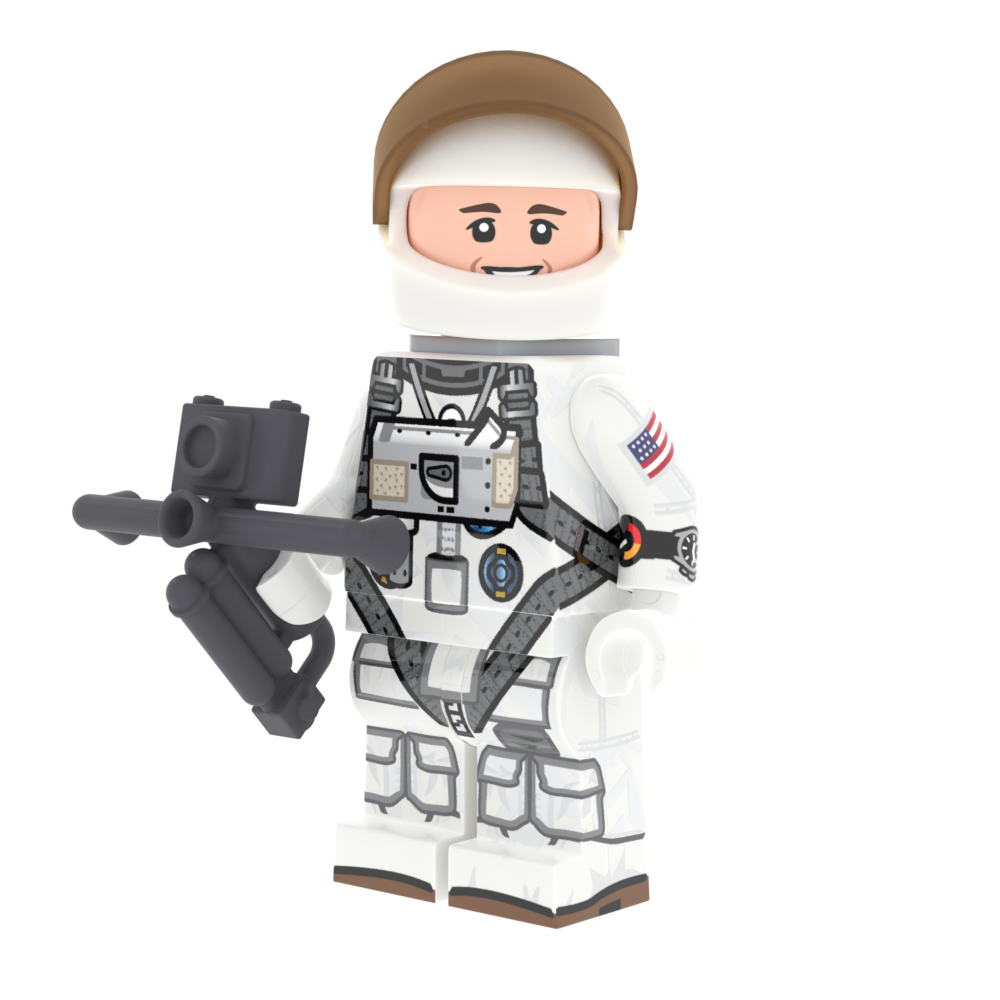 The beginning of the 1960’s saw NASA tasked with a seemingly impossible goal; to land a man on the moon and return him safely to the earth before the end of the decade and beat the Soviets in doing so at all costs. Having only just launched a few solitary astronauts on suborbital and orbital flights in the primitive Mercury capsule, NASA had a lot to learn before they would be ready to tackle the host of unique challenges involved in flying a crew to the moon. Enter: Project Gemini, a fast-tracked program designed to practice docking, rendezvous, orbital maneuvers, re-entry procedures, spacewalking, and other critical pieces of the planned lunar mission profile.

Project Gemini saw 12 launches (including 2 un-crewed tests) of the state-of-the-art Gemini spacecraft onboard a modified Titan II ICBM between 1964 and 1966. While the Soviet Union was seen the clear favorite in the Space Race at the time, the Gemini program allowed the US to catch up with remarkable speed, breaking new ground for American spaceflight. On Gemini 4, Ed White became the first American to perform an extravehicular activity (EVA), making use of the experimental Handheld Maneuvering Unit (HHMU) to move around during his spacewalk. Gemini 5 set a world-record for spaceflight duration, at nearly 8 days. Gemini 6 and 7 performed the first rendezvous of 2 vehicles in space. Neil Armstrong became the first person to dock with another spacecraft on Gemini 8. Gemini 11 set a world altitude record of 739 miles above the earth. On Gemini 12, Buzz Aldrin entered the record books with 5 and a half hours of EVAs.
The Gemini Spacecraft itself weighed 8,490 pounds at launch, measured 18.5 feet in length, and was split into 2 main sections. The black-painted upper section was known as the Reentry Module. This was the only pressurized area on the spacecraft, and the only part to return to earth. This tiny living space was the home for 2 astronauts for the entire duration of the flight. As Gemini 7 astronaut Frank Borman put it: “About the size of the front seat of an old Volkswagen Beetle”. The “nose” of the re-entry module housed thrusters for attitude control during reentry, as well as the parachutes that slowed the craft for a safe splashdown at sea. The larger white section was known as the Adapter Module, which was comprised of the Equipment Module and the Retro Module. The Equipment Module housed oxygen systems, fuel cells, drinking water, and the Orbital Attitude and Maneuvering System (OAMS). Prior to reentry, the Equipment Module would separate, and the Retro Module would fire its 4 small retrofire rockets to slow the spacecraft out of orbit, then detach from the Reentry Module.

Notably absent from the Gemini Spacecraft was a launch escape tower, like those seen on the Mercury and Apollo spacecraft. Instead, engineers opted for ejection seats. This was because the Reentry Module was originally intended to glide to an airplane-like landing on a runway, using an inflatable parachute-like structure called a Rogallo Wing. While this wing was eventually scrapped due to problems that arose in testing, the ejection seats were such an integral part of the capsule's design that they were left in. Fortunately, they were never used in practice, as the combination of ejection rockets and a highly flammable 100% oxygen environment very likely would have killed the astronauts.

Project Gemini saw the American space program leapfrog ahead of the Soviet Union in the span of just a few short years, and lessons learned paved the way for Apollo in the years to come. While future plans for the Gemini Spacecraft, such as the Air Force’s Manned Orbiting Laboratory project, never did come to pass, its legacy lives on in the success of programs like Apollo, Skylab, Space Shuttle, and beyond. 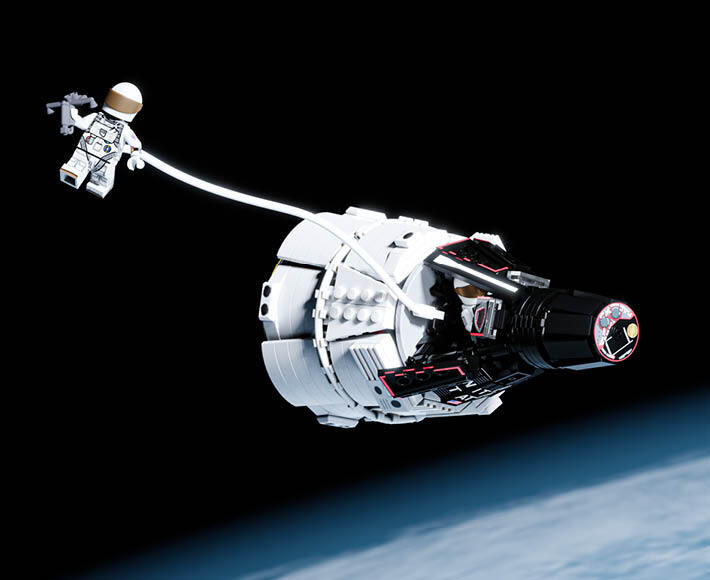