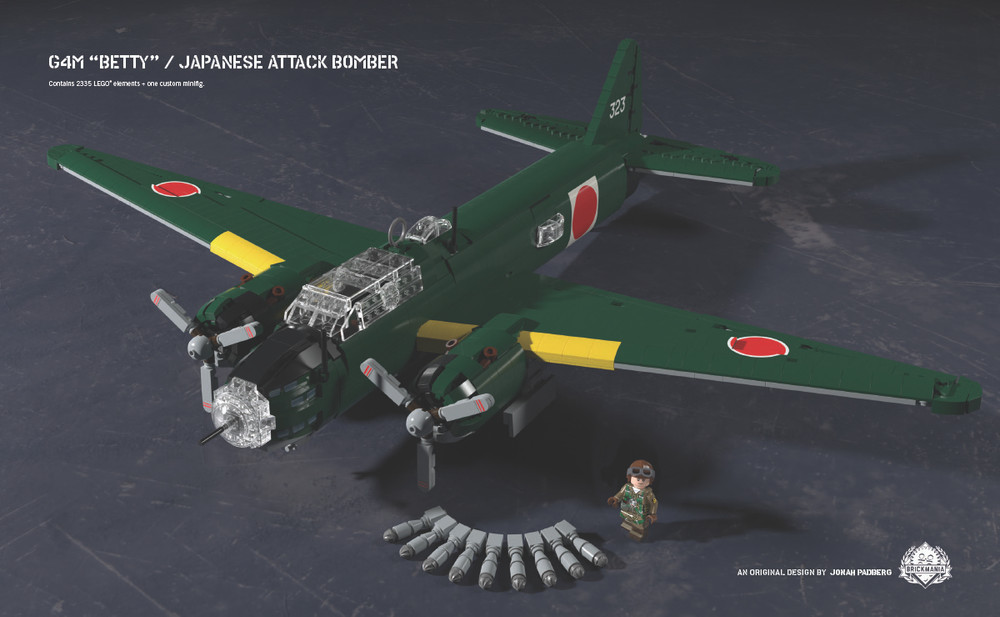 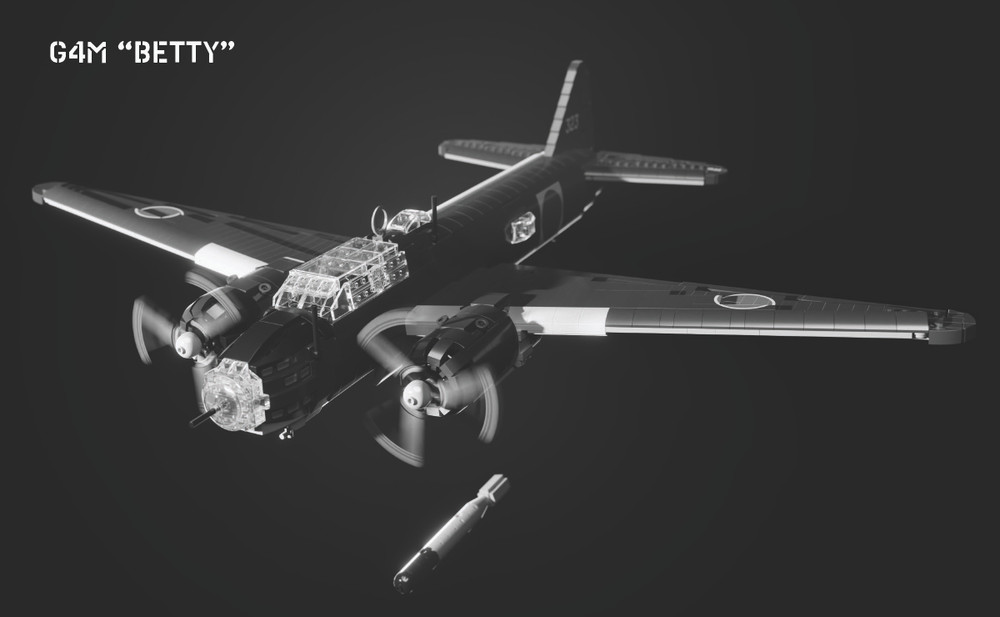 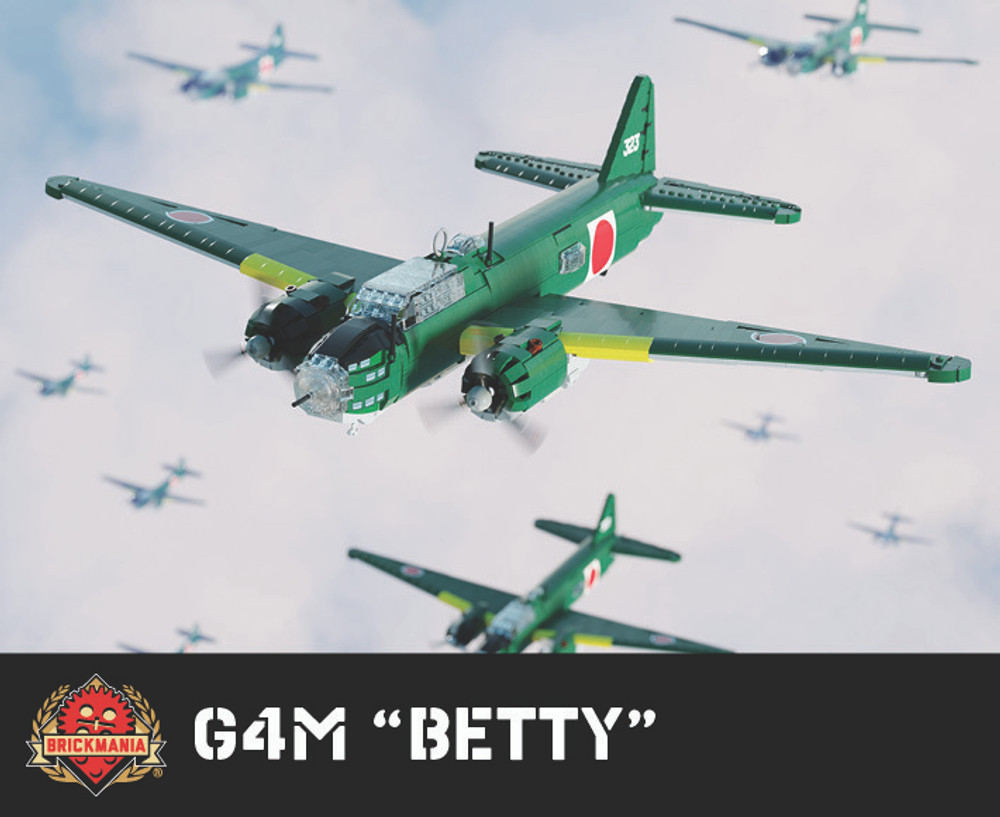 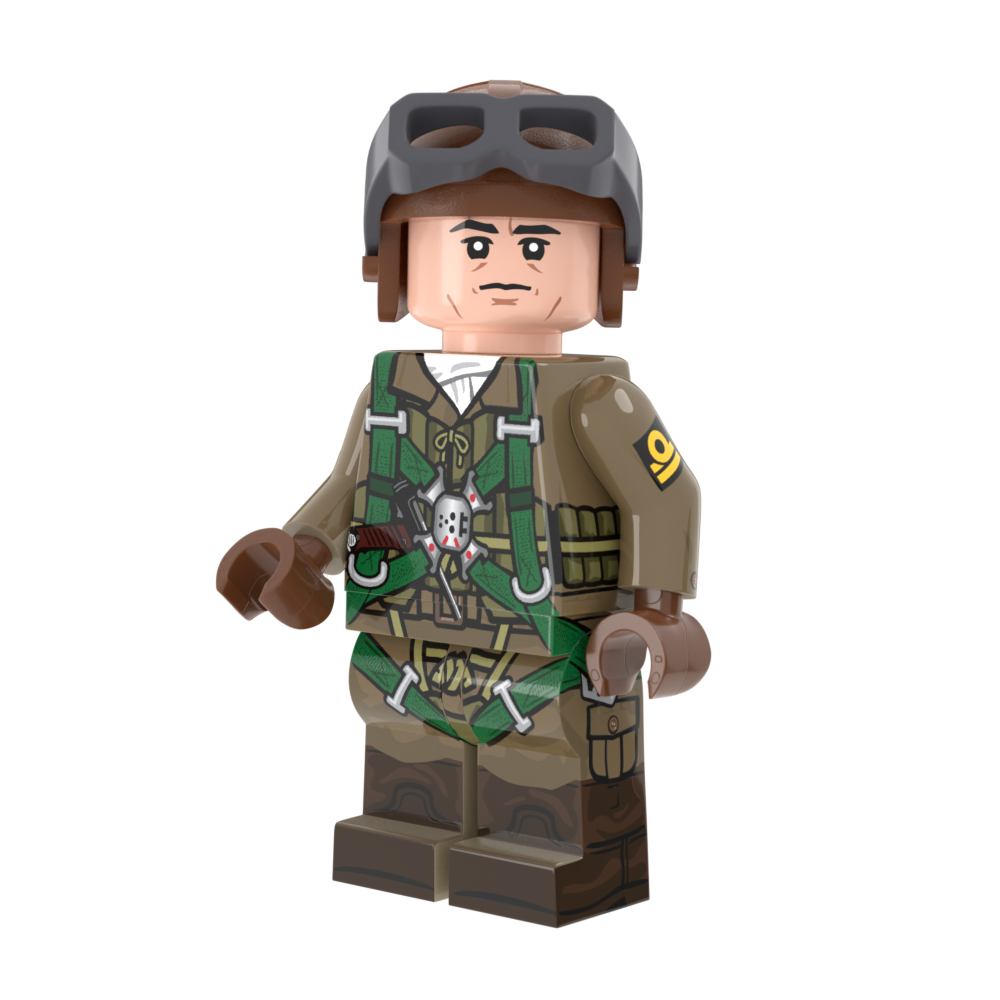 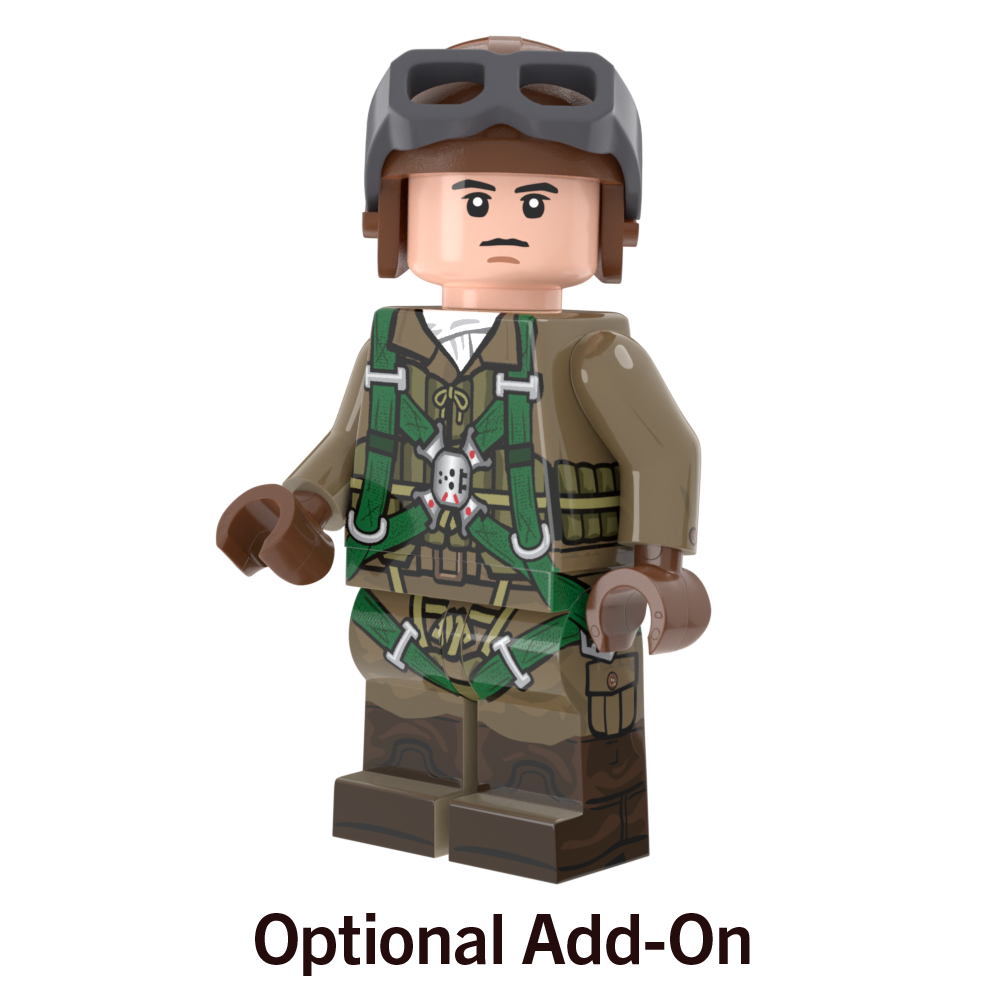 About the G4M "Betty" – Attack Bomber:

Following the tradition of giving Japanese fighters male names and bombers female names, “Betty” was a Japanese twin-engine torpedo bomber. Developed in the 1930s to circumnavigate the 1922 Washington Naval Treaty, which kept a 5:5:3 capital ship ratio between the United States, Britain, and Japan, the G4M was designed to be a long-range craft, thus not needing an aircraft carrier to launch from.

The G4M was the brainchild of famed Japanese commander Admiral Yamamoto, who favored torpedoes for attacking enemy ships. Bettys were designed to carry and launch the Type 91 torpedo, the most accurate torpedo of the time. A secondary function of the aircraft was to launch high-altitude attacks using bombs. The Betty had a range of 2,300 miles when loaded and could achieve speeds of 247 mph. This was possible in part due to its self-sealing fuel tanks and lack of armor. A crew of 7–9 operated the craft, with over half stationed at its defensive guns, which included a 20mm cannon in the tail. Nicknamed the Hamaki (cigar) by the Japanese because of its unique shape, the Betty entered operations in China and was their most produced bomber, seeing action until Japan’s surrender. Over 2,400 were built during the war. Bettys were seen in every zone of operation, with many variants succeeding it as Mitsubishi attempted to fix its vulnerabilities. 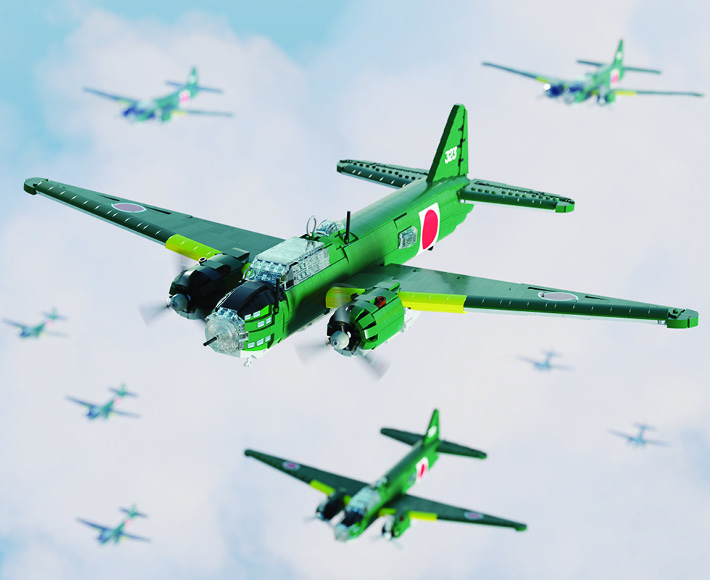 This massive bomber looks as intimidating in person as the real thing and has almost as many pieces. Featuring opening bay doors with brick-built ordnance, foldaway landing gear,and seating for 4+ minfigs. Built in a beautiful dark green color scheme, and with gun ports bristling from every angle, this kit is sure to become a centerpiece in your collection.