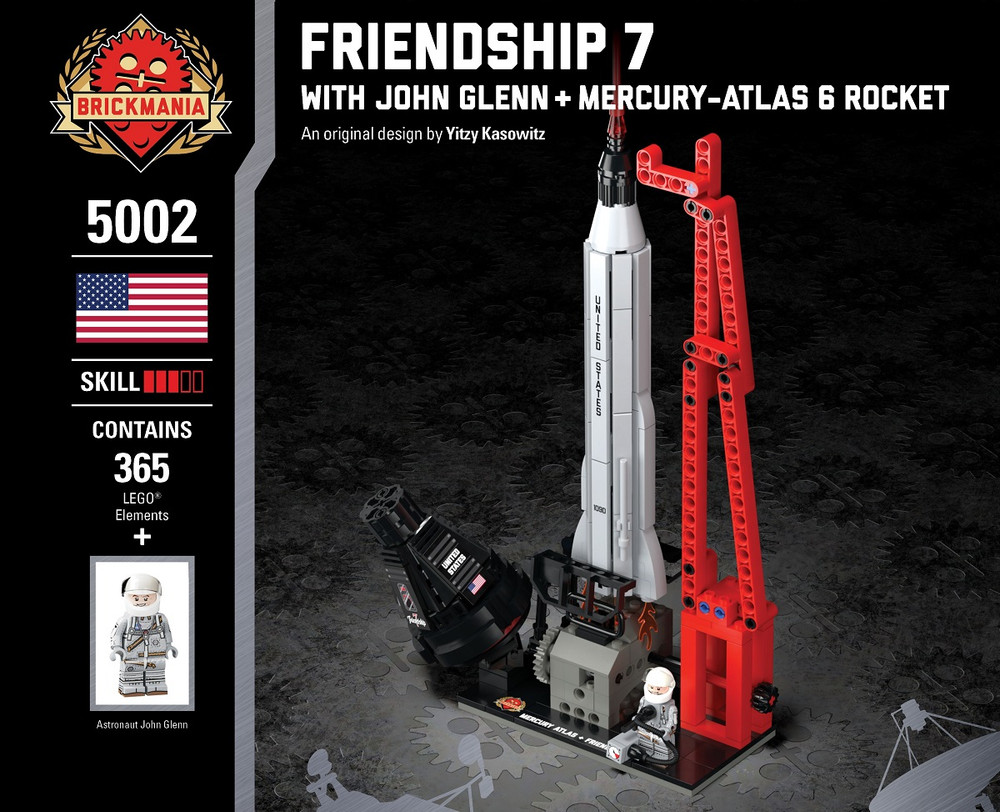 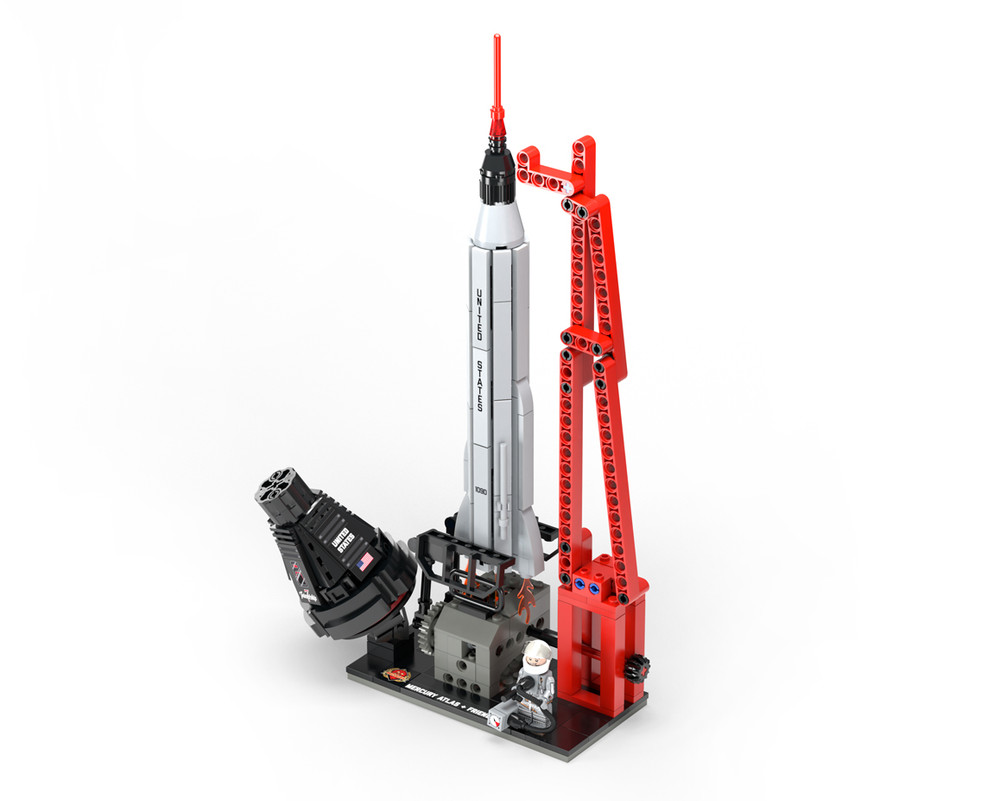 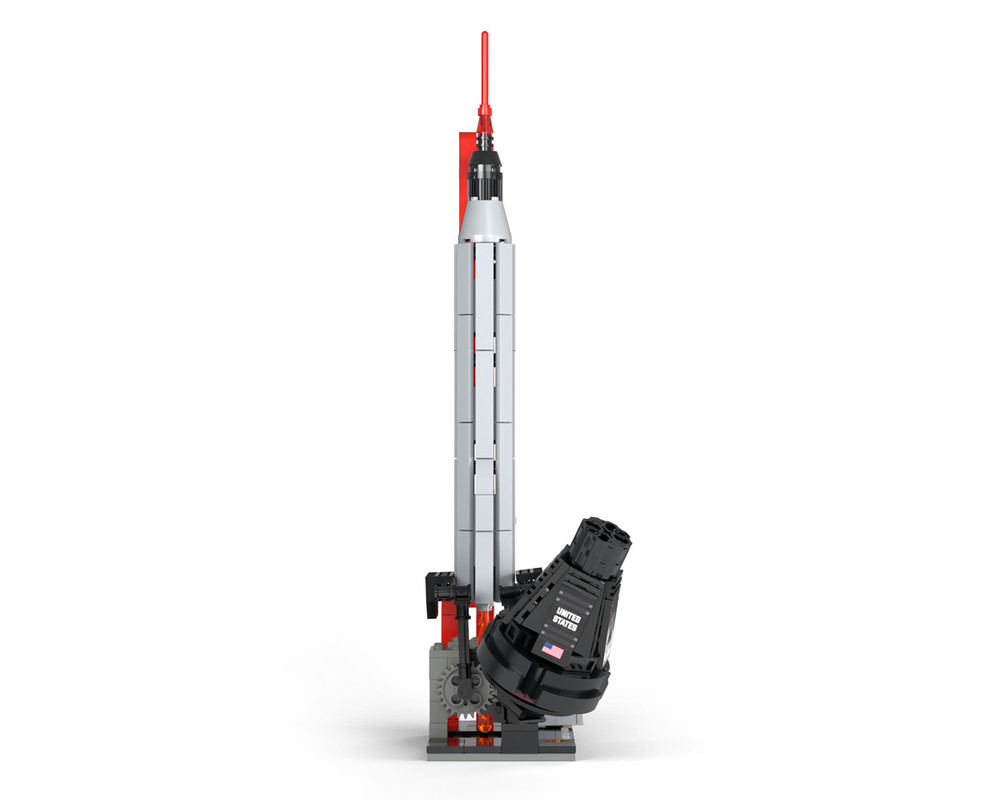 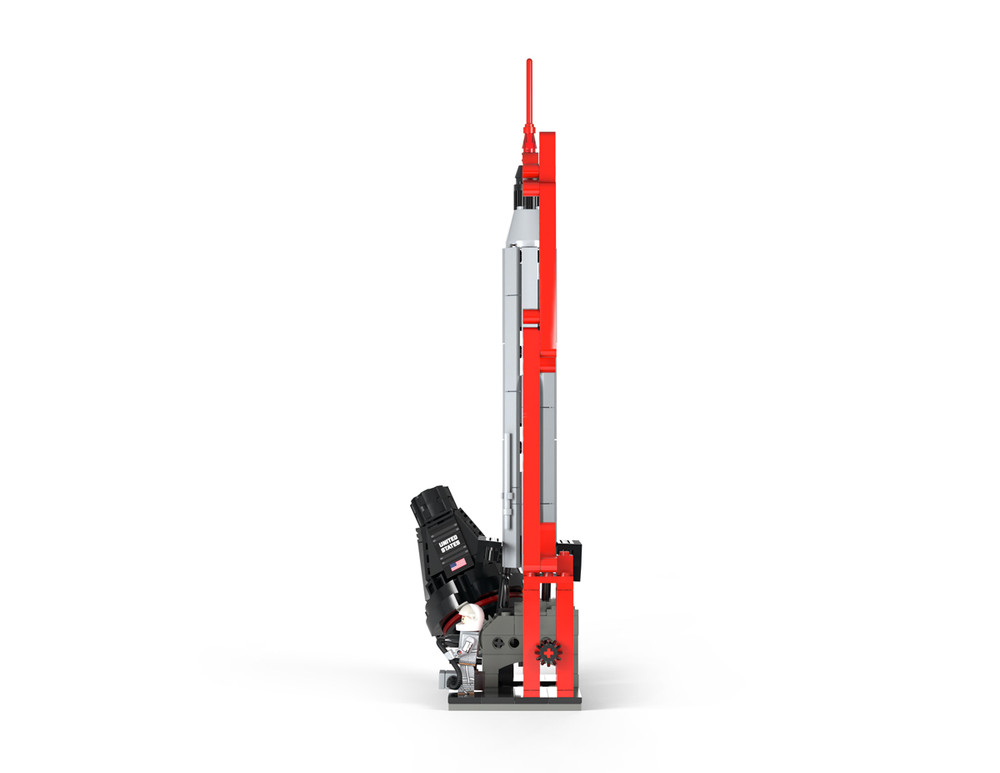 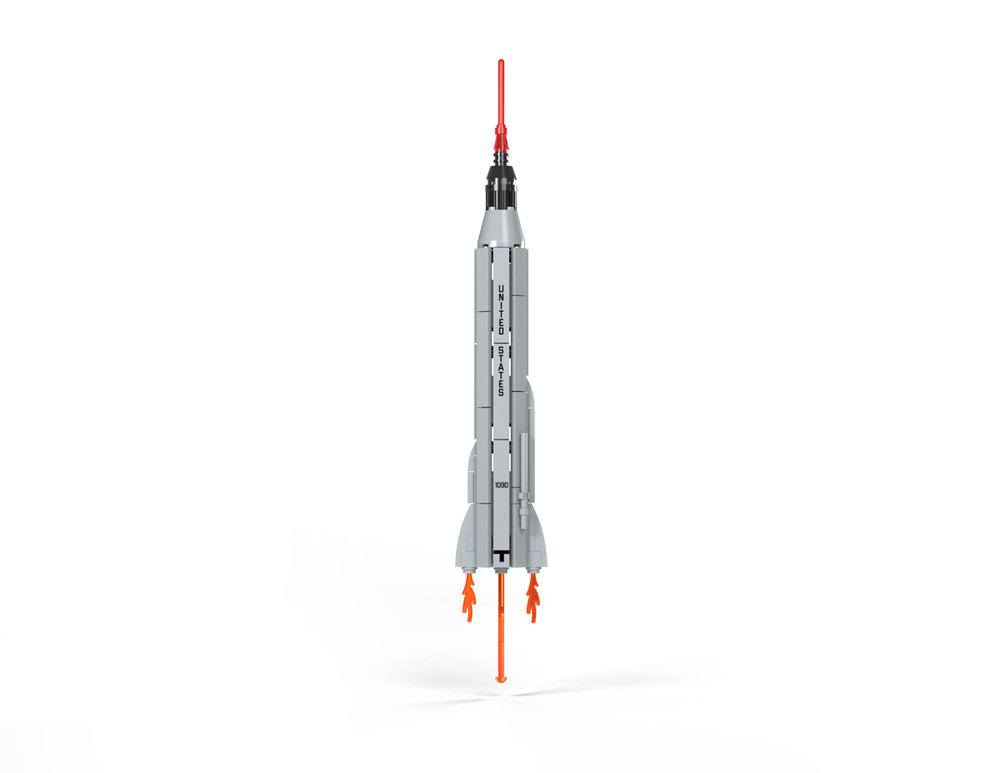 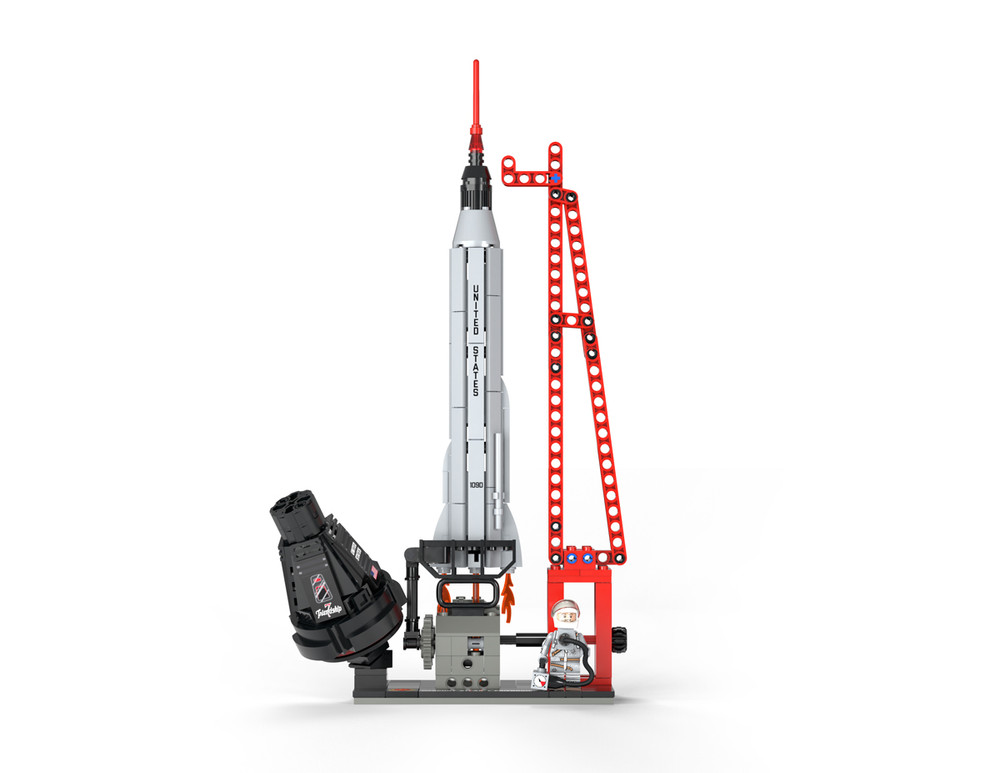 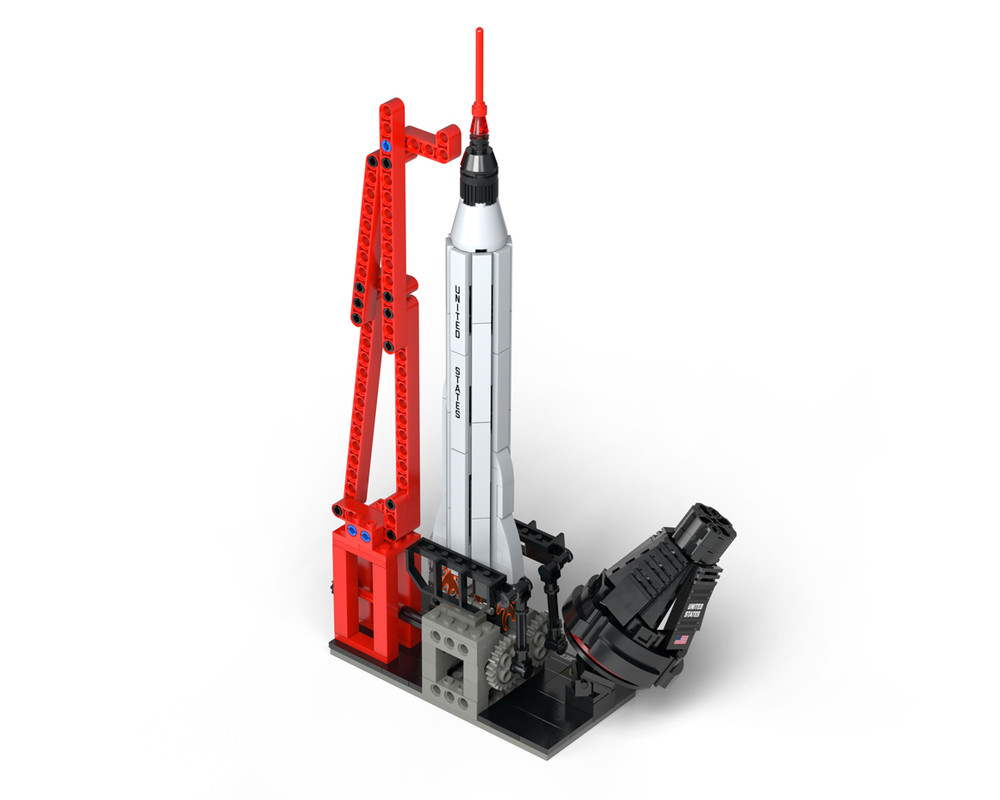 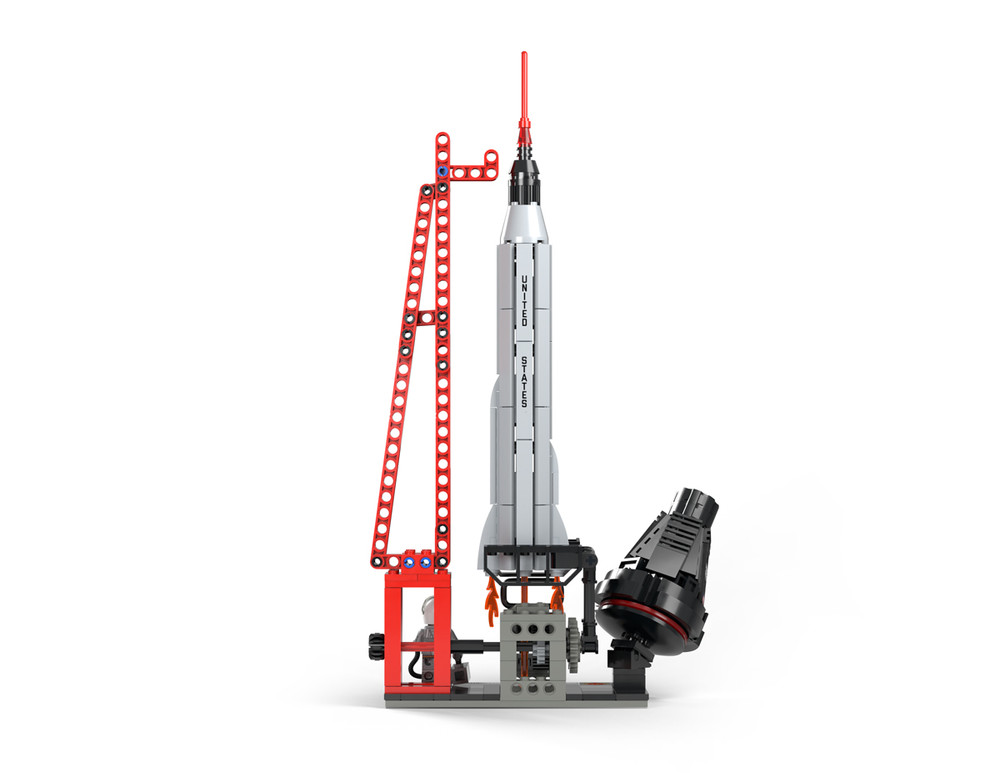 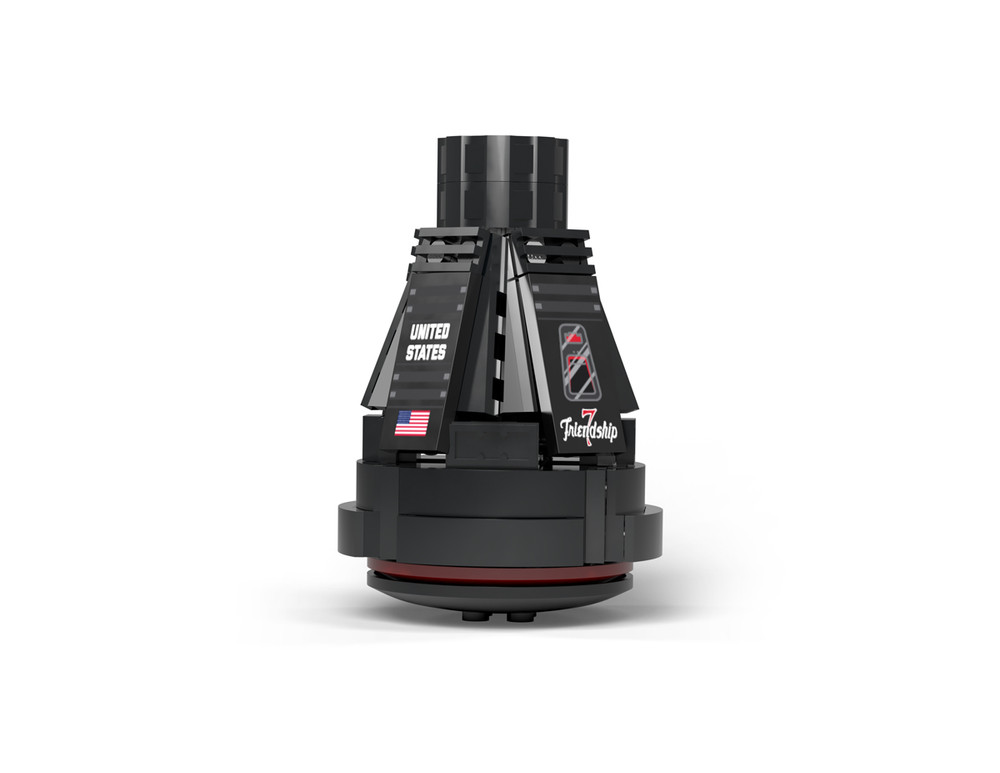 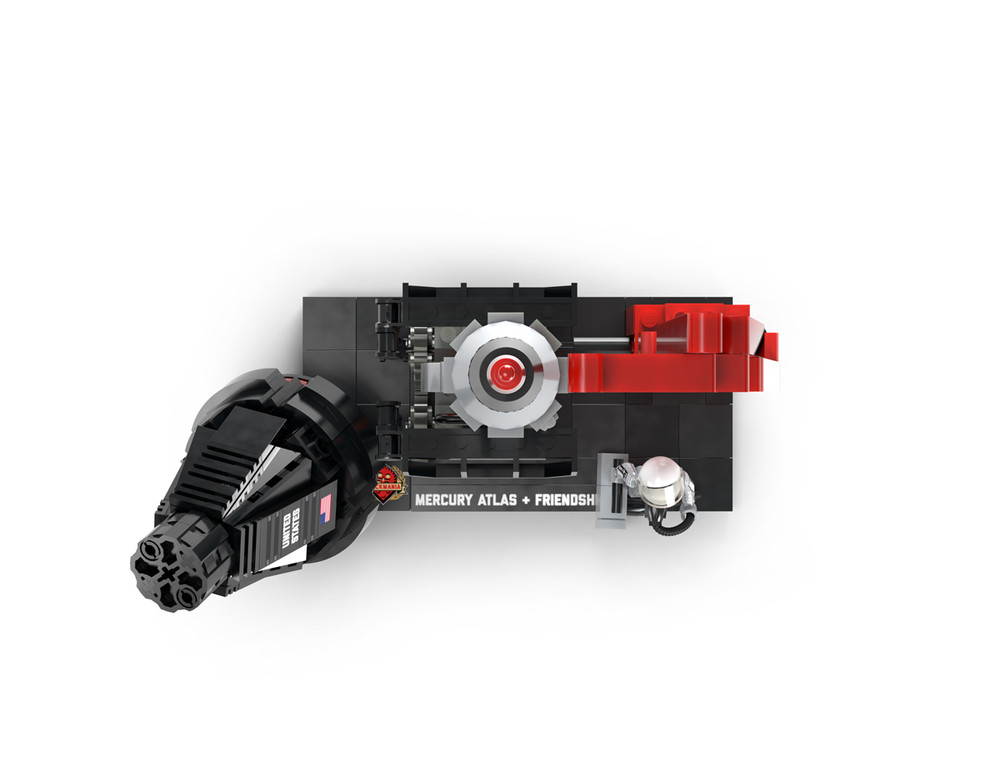 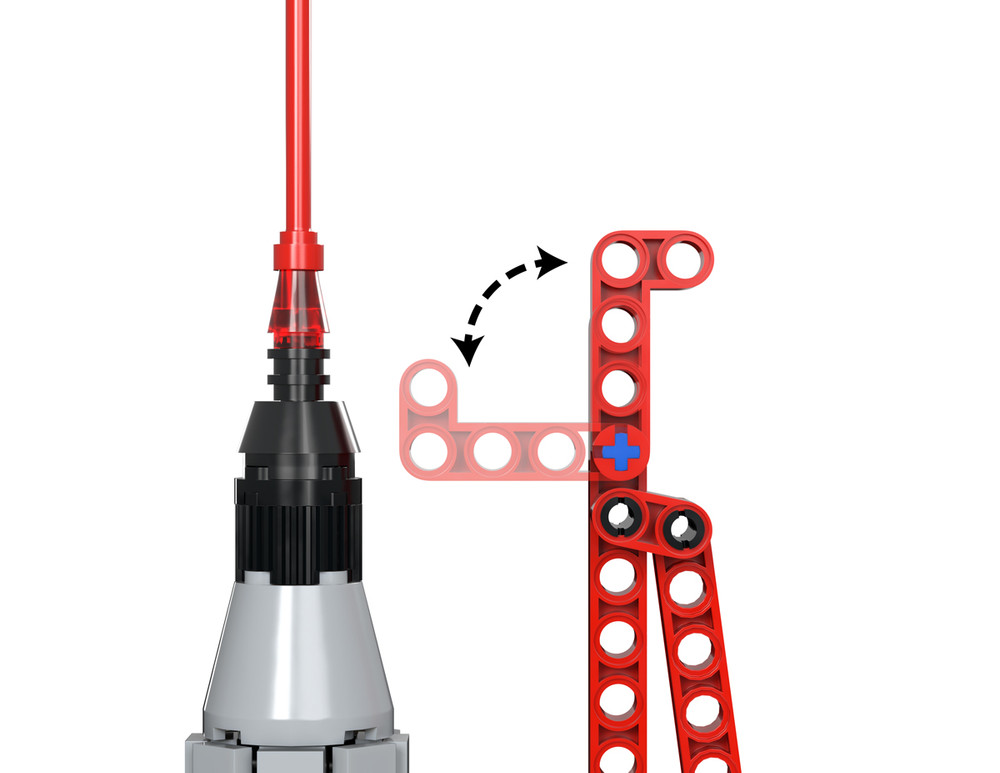 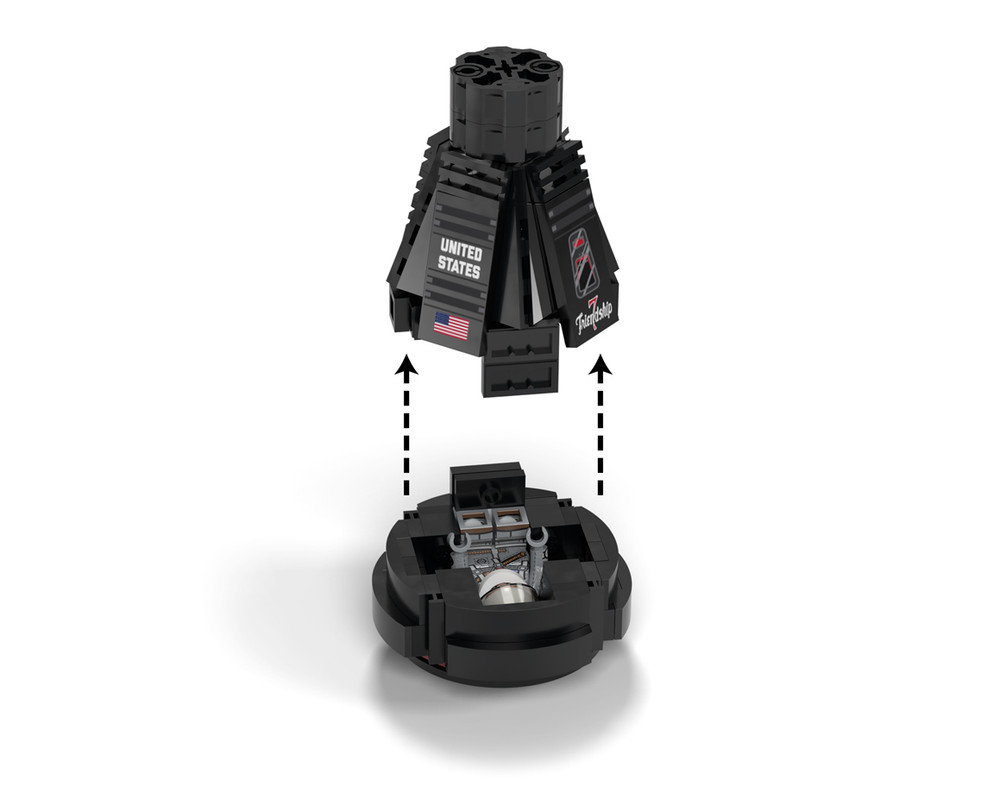 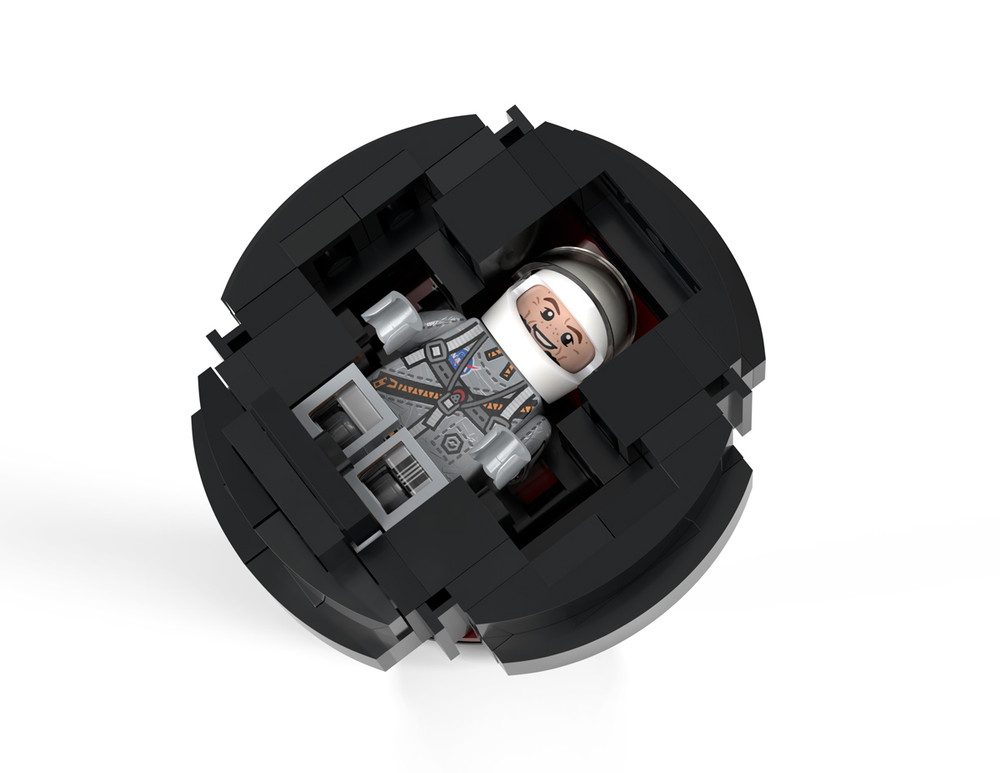 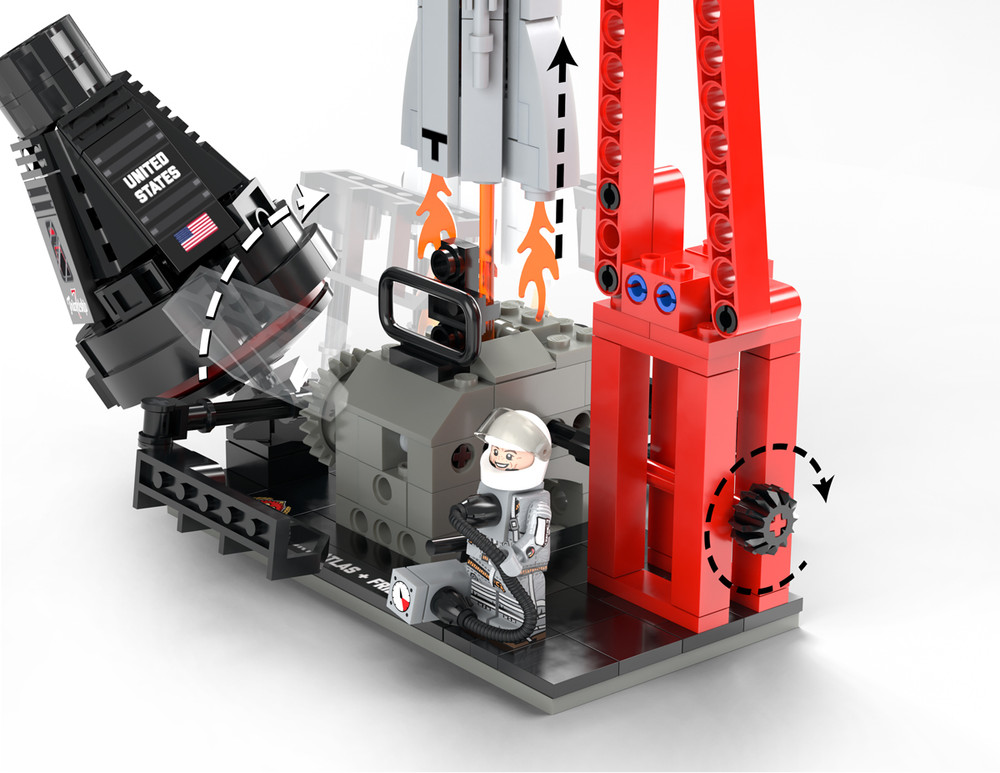 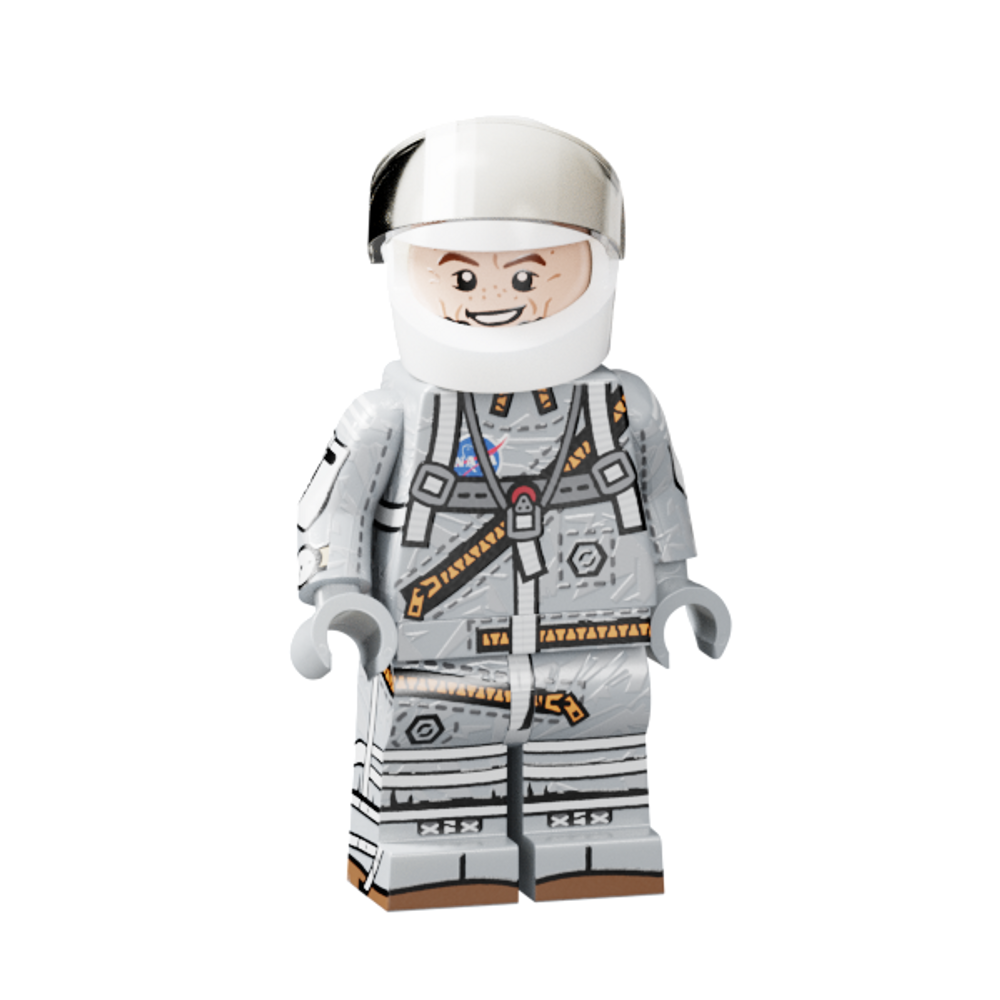 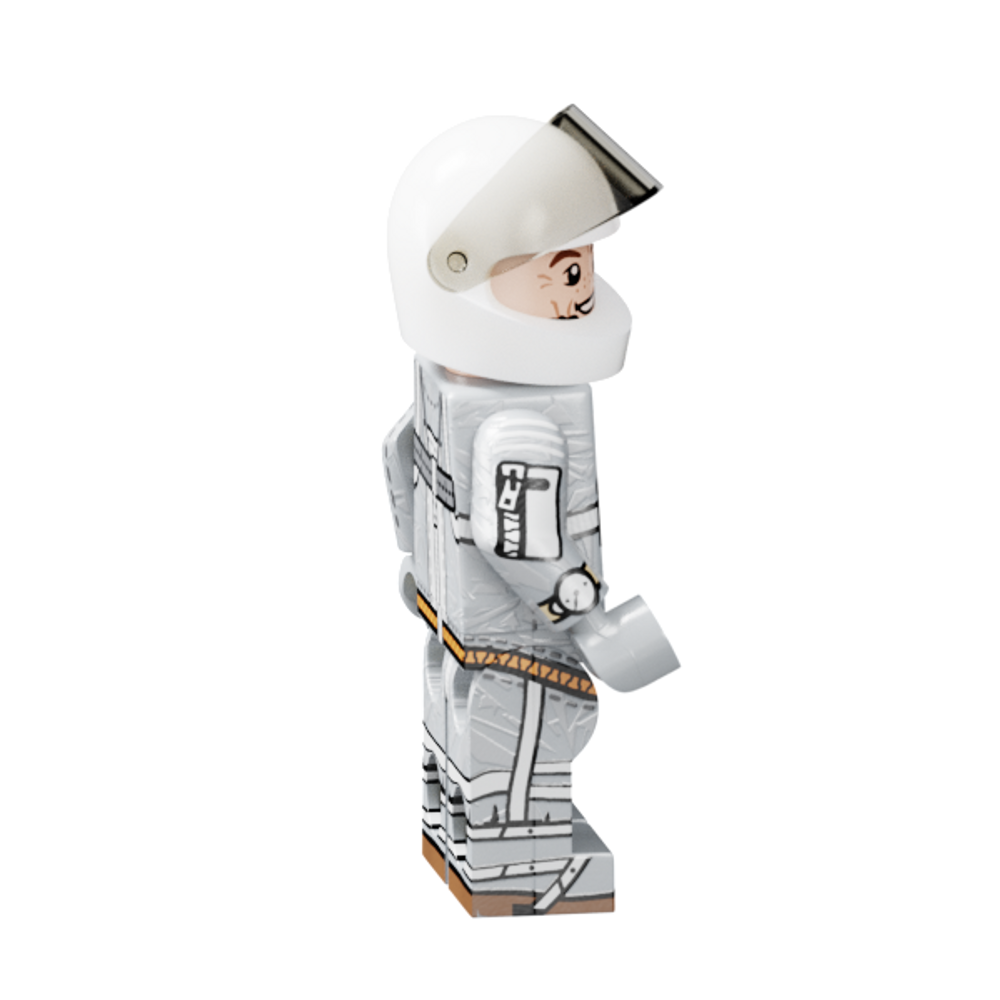 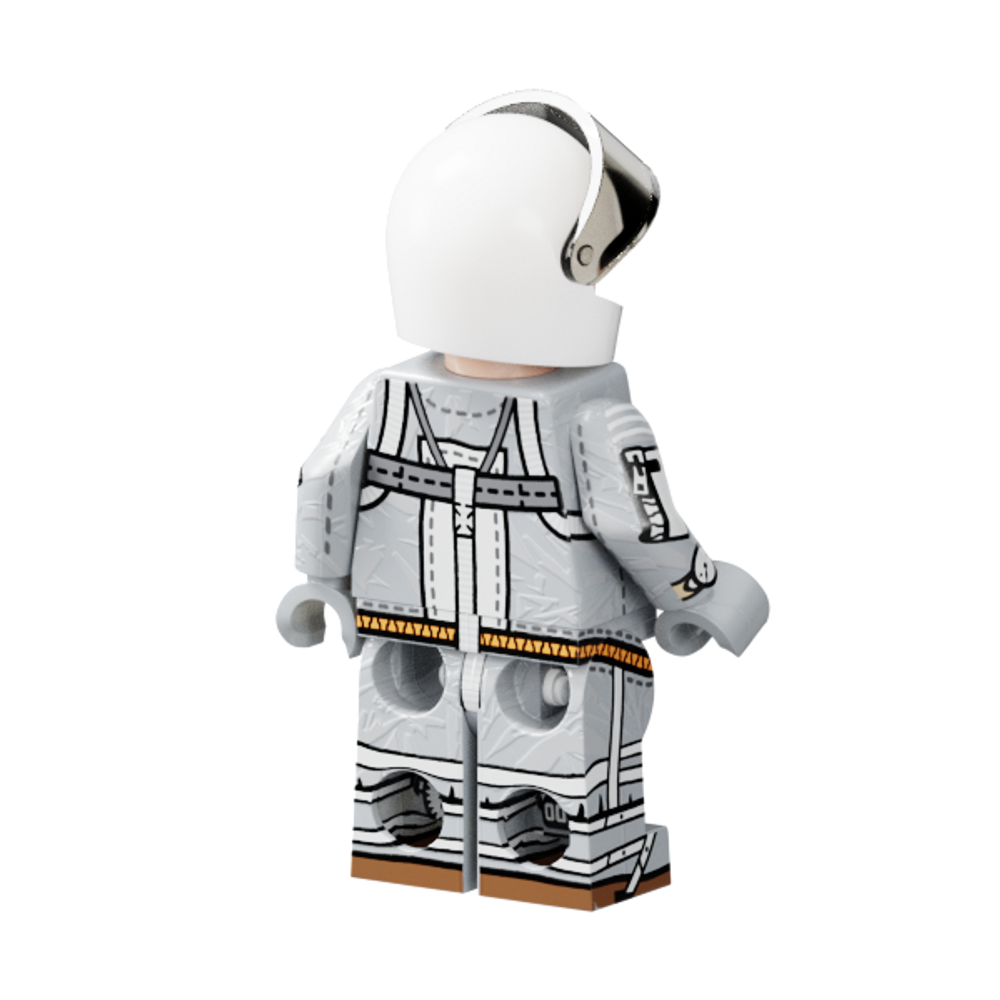 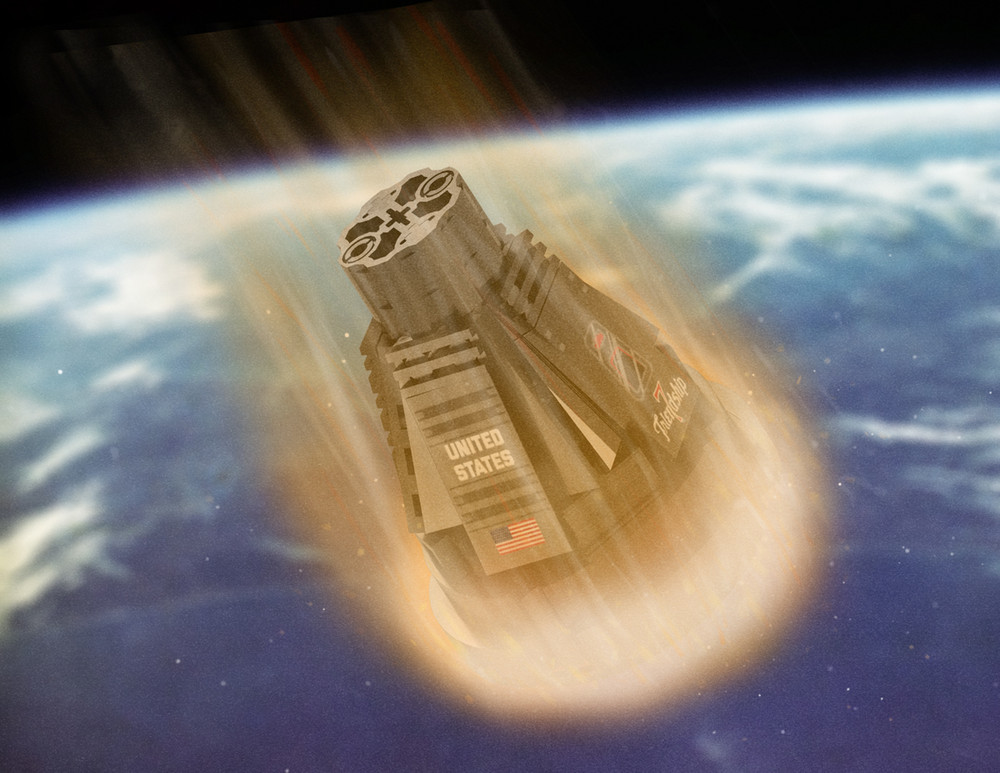 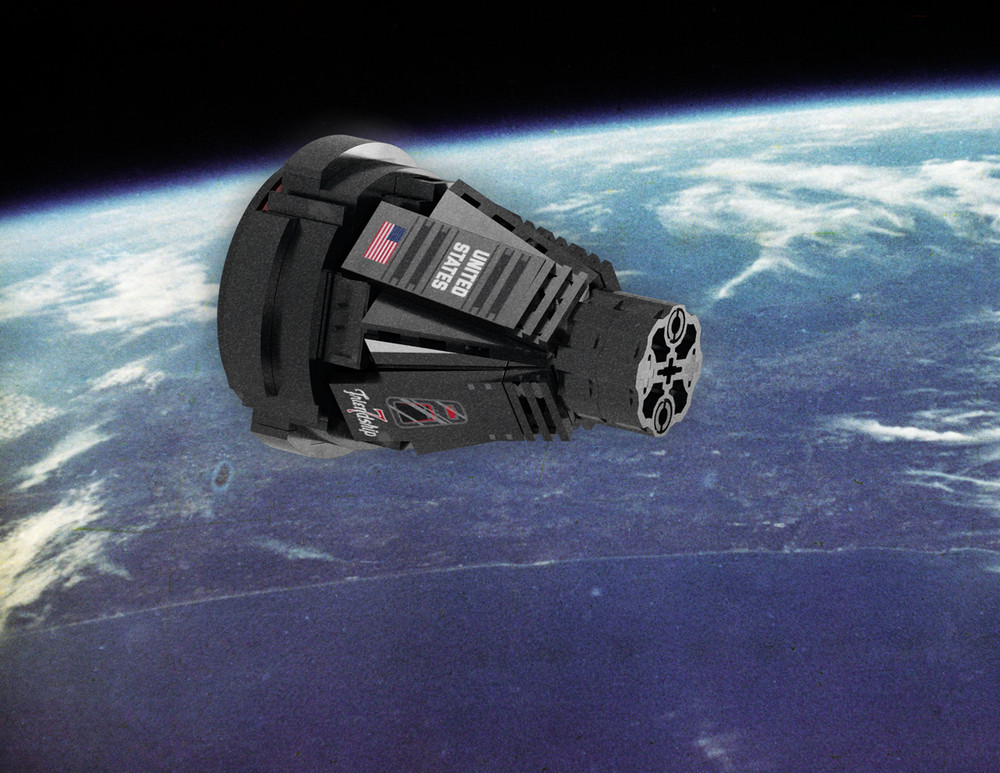 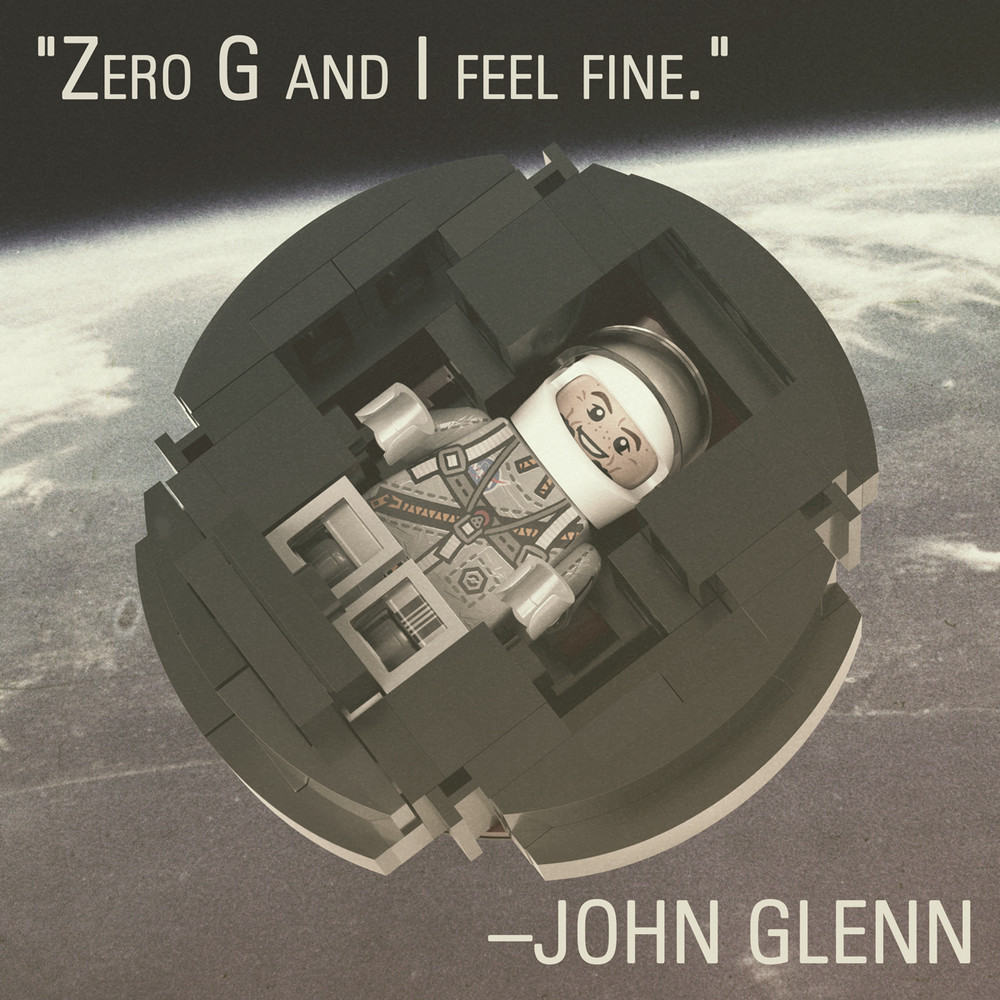 About the Friendship 7 (With John Glenn & Mercury-Atlas 6 rocket):

Throughout history, human beings have been motivated to explore the unknown. Although fairly new, space exploration has made incredible discoveries in a short period of time. When the United States began its space program, little was known about this “final frontier”. After the Soviet Union put the first human being into full orbit, the United States sought to do the same. Although Alan Shepard had completed a suborbital run in 1961, NASA planned to make John Glenn Jr. the first American to complete the same feat the Soviets had achieved with Yuri Gagarin in April 1961.

Glenn would embark on his mission via the Mercury program. He would be piloting a capsule known as Friendship 7, which would be launched using the Mercury-Atlas 6 rocket. The mission had several objectives – (1) to put a man into orbit, (2) to observe his reactions to space environment, and (3) to safely return to Earth and be readily located. On February 20, 1962, Glenn would successfully complete this mission and provide a wealth of data regarding the effect of weightlessness on the human body. 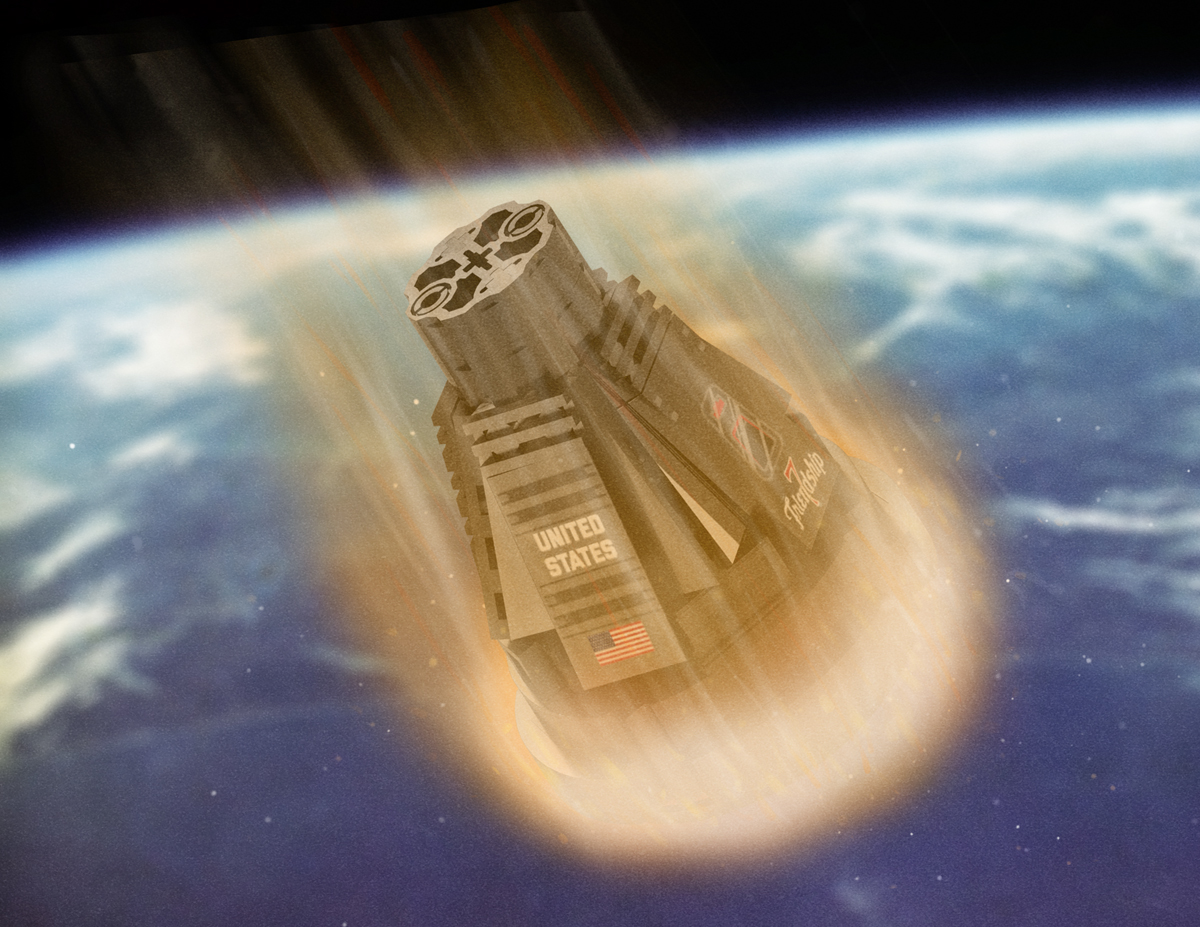