Free France and the Free French Forces were government-in-exile led by Charles de Gaulle during WWII. Its military forces continued to fight against the Axis powers as one of the Allies after the fall of France. Initially, the "Free French" forces were drawn mostly from the French colonial empire, rather than the metropolitan France.

We've got these "Free French" 2x2 tiles with custom-printing. Designed and printed by Brickmania! 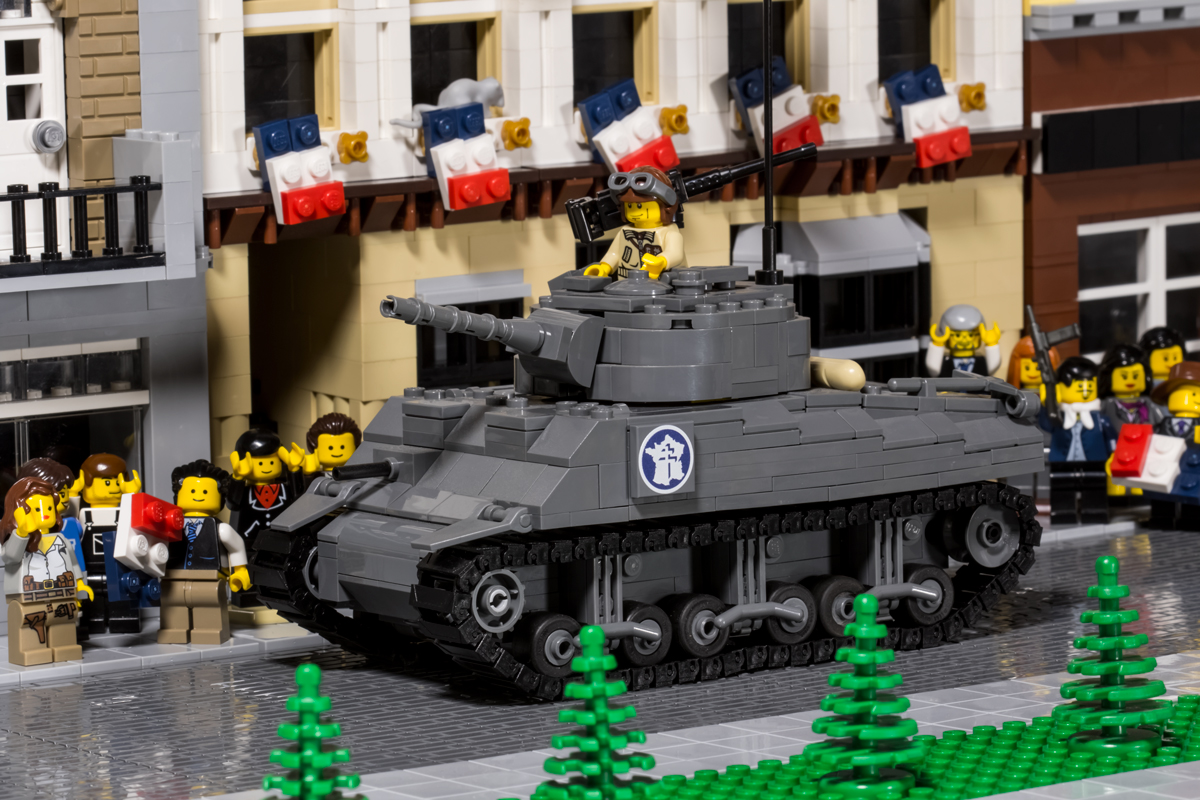