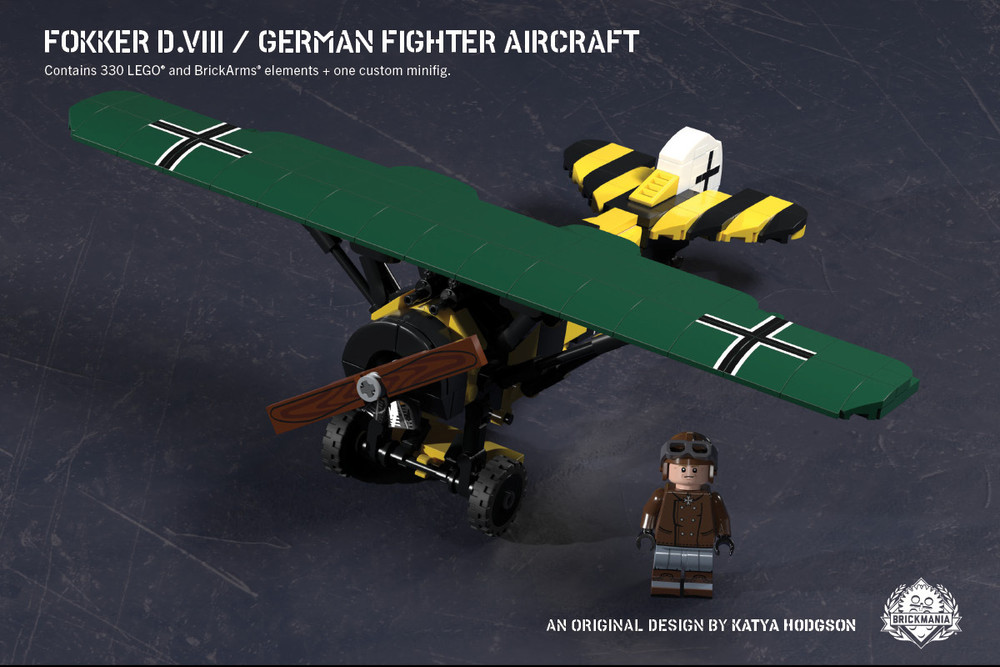 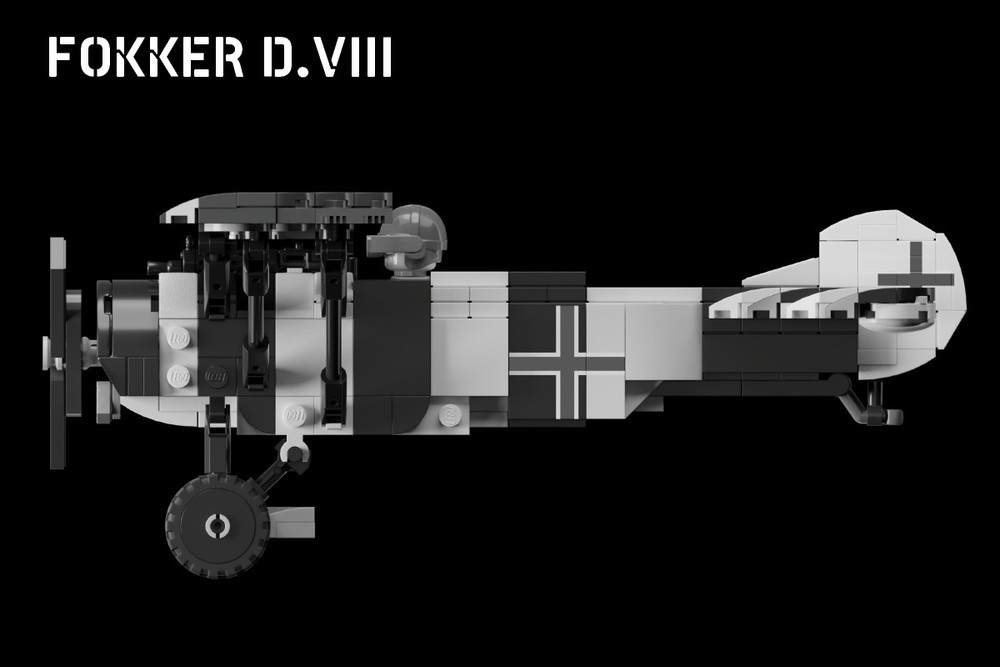 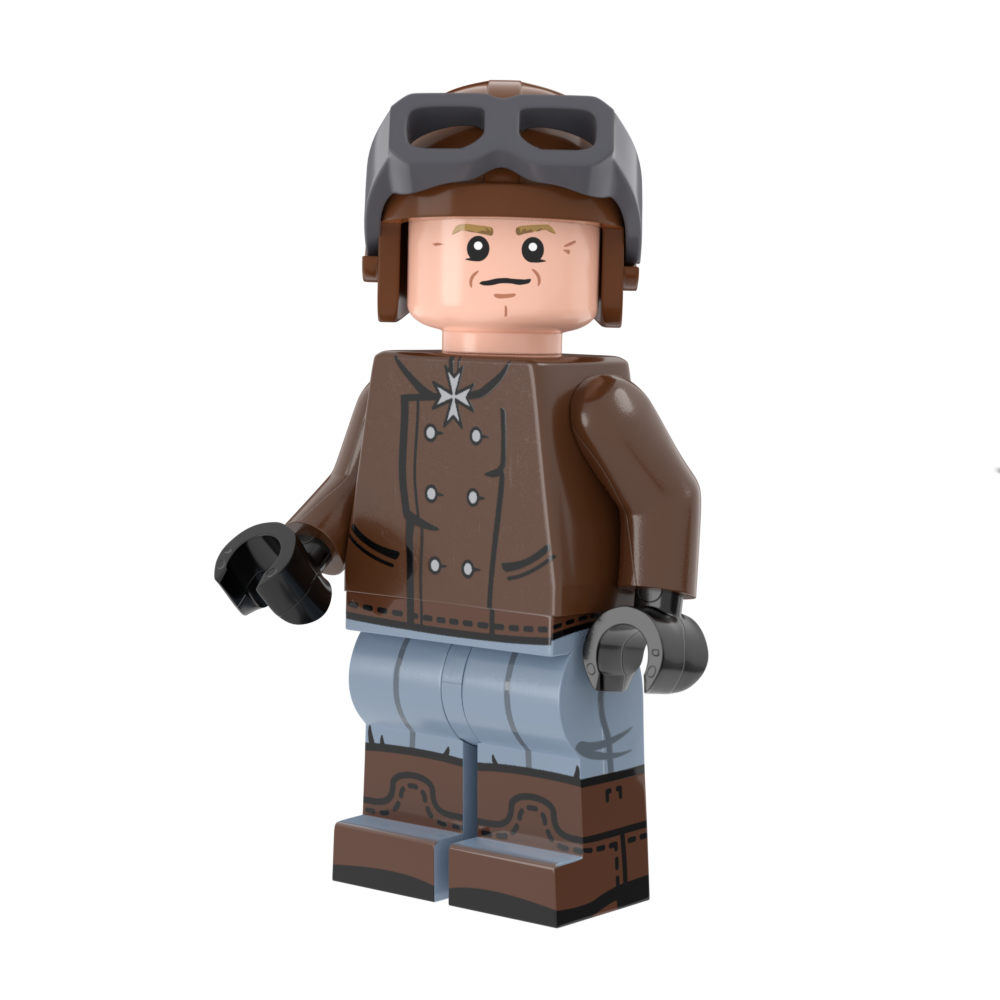 Designed by Fokker’s legendary engineer Reinhold Platz, the D.VIII was the pinnacle of aviation advancement. Introduced in August of 1918, the D.VIII was a parasol monoplane, where the fuselage sat below the single wing. This allowed for excellent pilot visibility and improved dogfighting characteristics. For a power plant, Fokker went with the relatively old, but proven, Oberursel Ur.II rotary engine that produced 110 horsepower. Better engines existed, but at this point in the war, Germany was under severe industrial duress and newer engines could not be produced. Still, this gave the D.VIII speeds of 127 mph and a ceiling of 20,600 ft. For armament, the D.VIII used the famed MG 08/15 “Spandau” machine guns—nicknamed for the armory that manufactured them. These were in line with the pilot and propeller and used an interrupter gear to fire through the propeller’s arc.

The D.VIII falls under the category of “what could have been.” Only eighty made it to the frontlines before the eleventh hour struck. In its brief combat stint, it earned the respect—and fear—of allied pilots, who nicknamed it the “Flying Razor.” Furthering the mythos of the D.VIII, research points that it may have had the final aerial kill of the war.