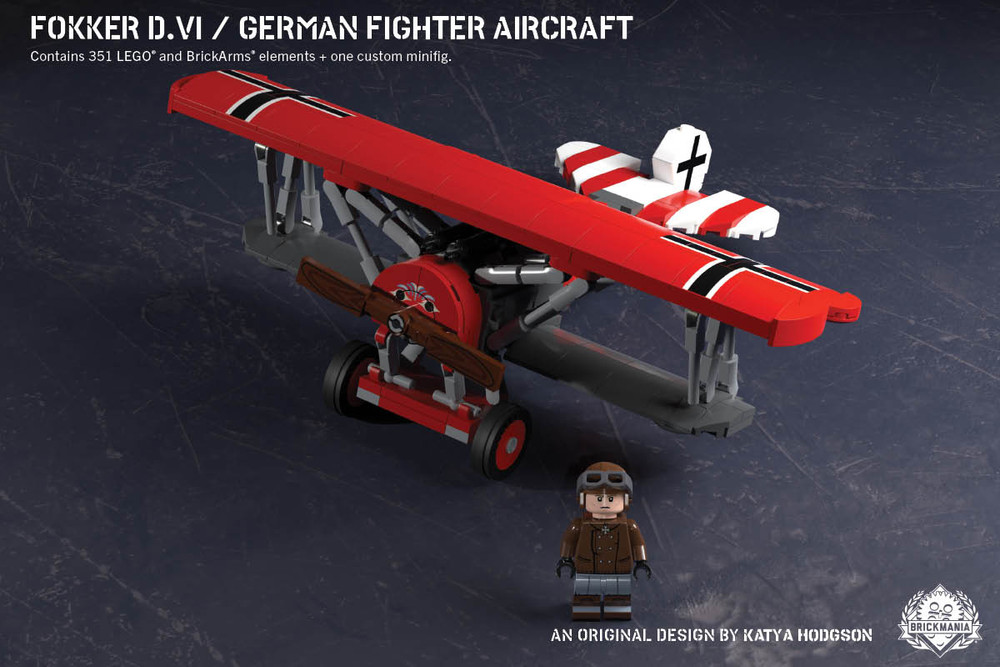 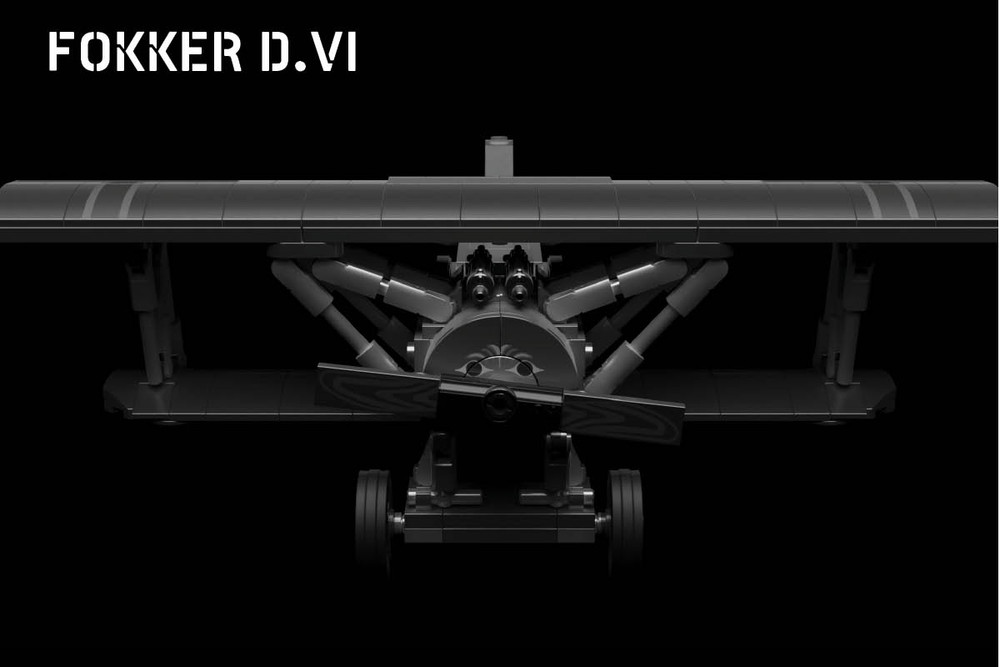 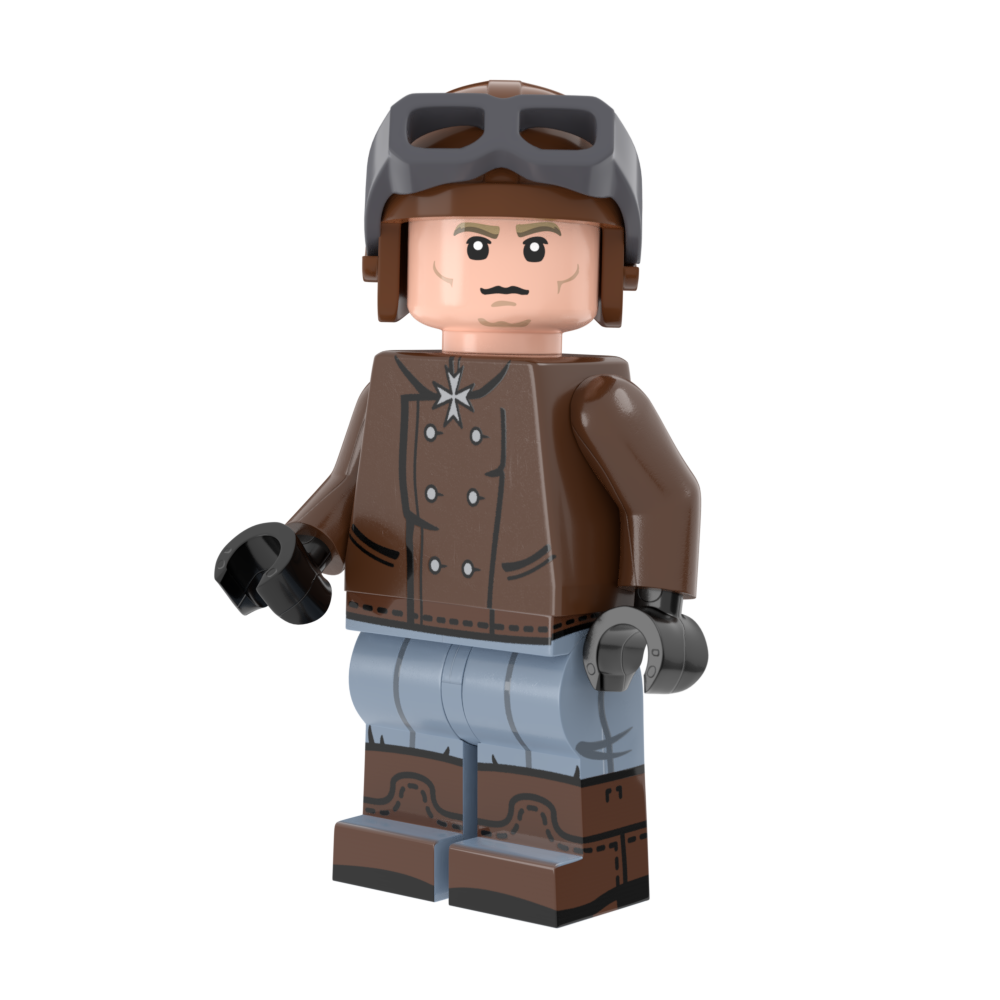 The Fokker D.VI falls in between its more notable brethren the Dr.I Triplane and D.VII. The D.VI entered service in early 1918 after languishing in the prototype phase for a lengthy period of time. Originally, the D.VI was developed as a replacement to the Dr.I. The D.VI maintained a similar wing shape as its predecessor, but elongated the fuselage. The prototype model was equipped with a newer 145 hp Oberursel engine, but the production model went with the older, more tested, 110 hp Oberursel UR II engine. For armament, the D.VI had two synchronized 7.92m 08/15 “Spandau” machine guns that operated with a propeller interrupter.

The craft had the maneuverability and firepower to keep up with the French and British, but only 59 were ordered by the German army. On receipt, the Germans redirected seven to the Austro-Hungarian Army. Unfortunately for the D.VI, it was developed and introduced side-by-side with the more notable Fokker D.VII. Ultimately, the German army ceased production of the D.VI in order to ramp up manufacturing of the D.VII. The D.VI saw some combat on the Western Front, but it was used mainly as a training and home defense craft until the signing of the Armistice.

Sturdy, colorful, and bursting with personality, the Fokker D.VI kit is another addition to Brickmania’s WWI aircraft collection! The kit includes custom printed balkenkruez on the top of each wing and on each side, woodgrain propellers, engine details, a unique face on the front of the craft, and one custom minifig. Additional details are included in a high-quality sticker sheet.