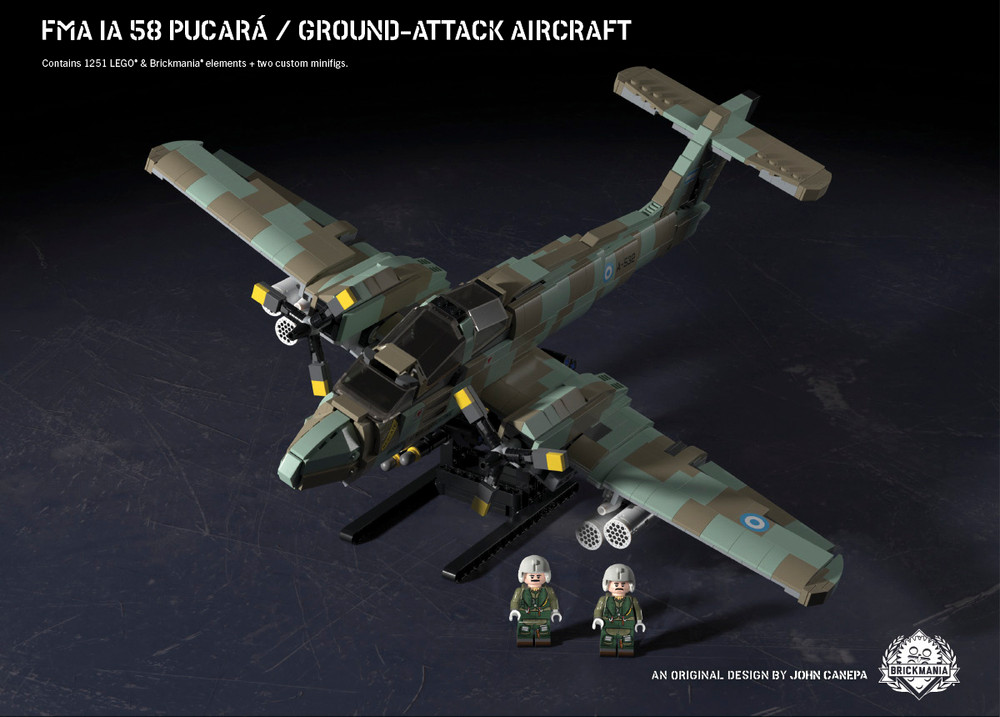 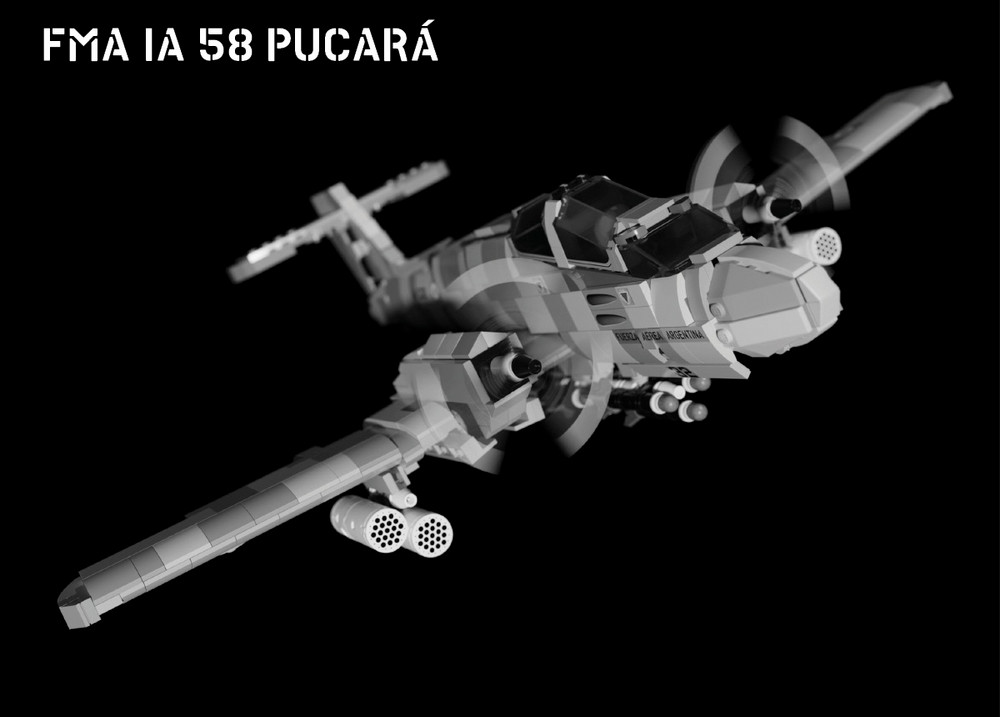 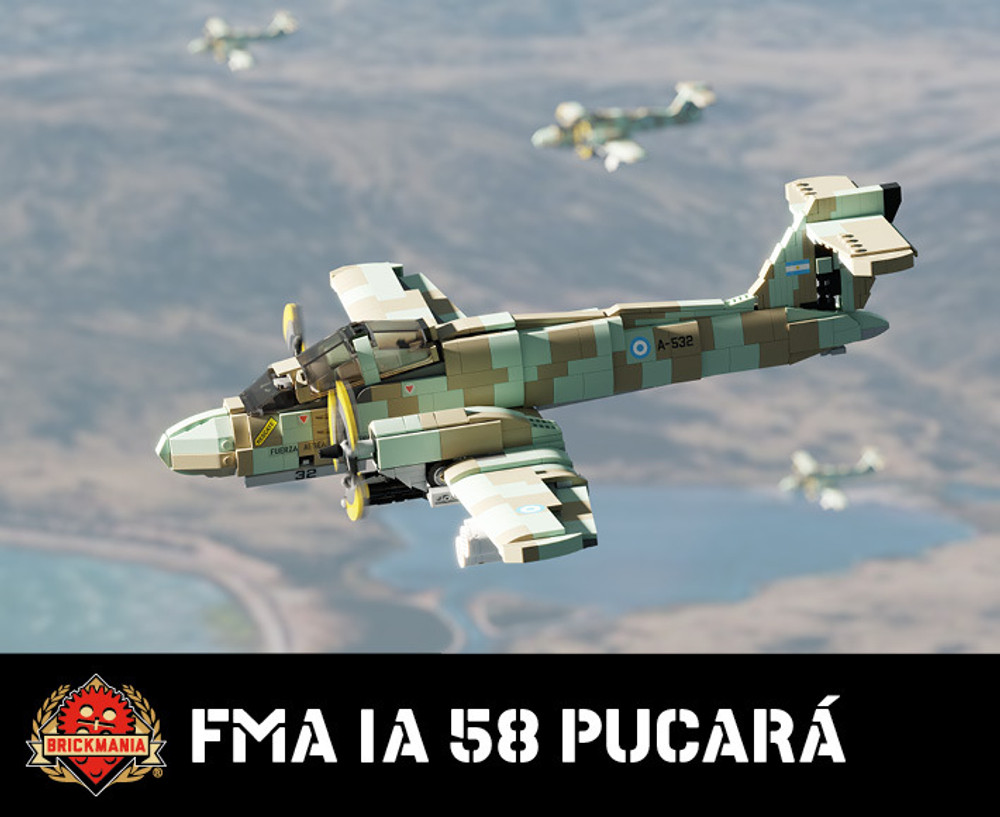 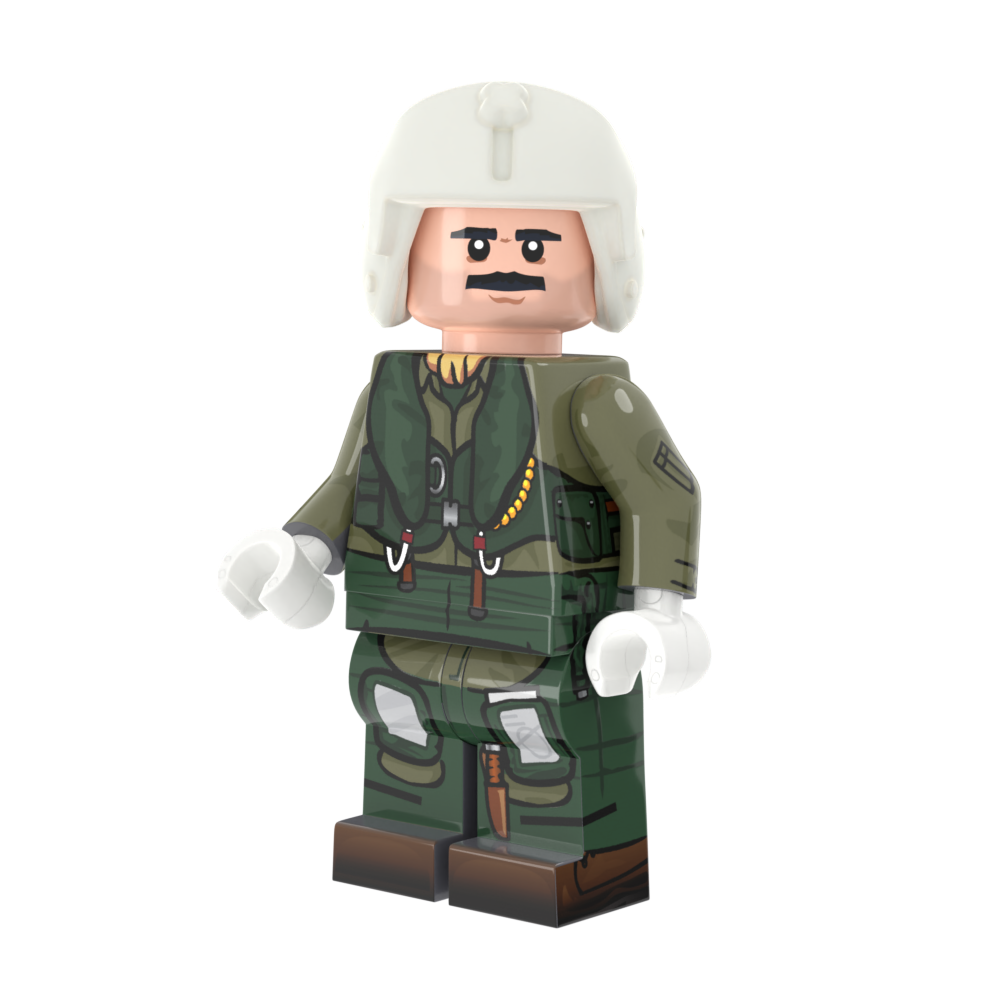 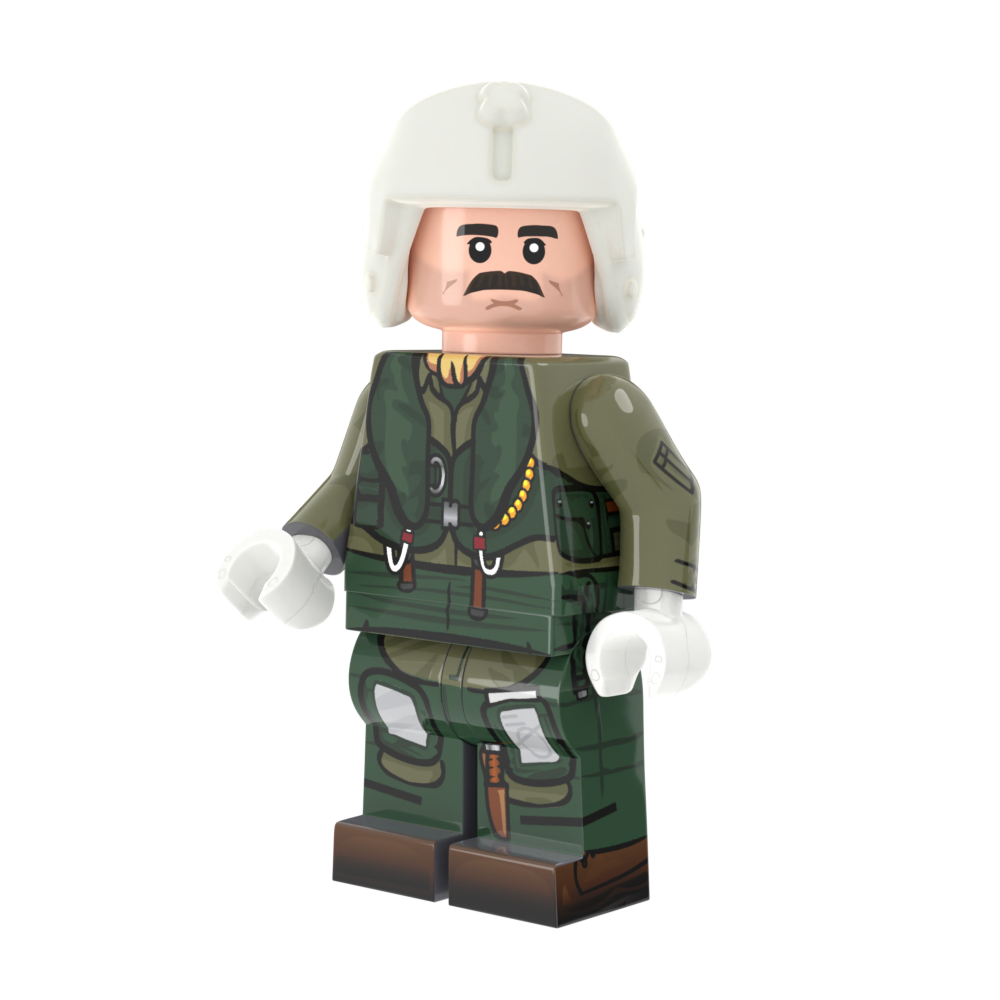 Built by Argentinian aerospace company Fabrica Militar de Aviones, the IA 58 Pucará was a two-seater advanced ground attack and counter-insurgency (COIN) aircraft. Armed either with a single or twin 20mm cannons, the IA 58 could takeoff and land on rough or incomplete airfields. It specialized in intelligence gathering as well as counter-insurgency missions. Its avionics made it especially effective at night. To fit its ground attack role, the IA 58 was also armed with four 7.62mm FN M2-30 machine guns, as well as three hard points—one under each wing and another underneath the fuselage—that could carry a payload of over 3,000 lbs. This included machine gun pods, rocket pods, unguided bombs, or a torpedo.

The Pucará served a primary role during the Argentinian invasion of the British controlled Falkland Islands in 1982. Twenty-four were fielded during the conflict to aid the ground forces with close air support as well as intelligence gathering. Despite the British SAS attacking much of those aircraft while still on the ground, a Pucará is credited with the Argentinian Air Force’s only air kill of the war, shooting down a Royal Marine Westland scout helicopter on May 28, 1982. 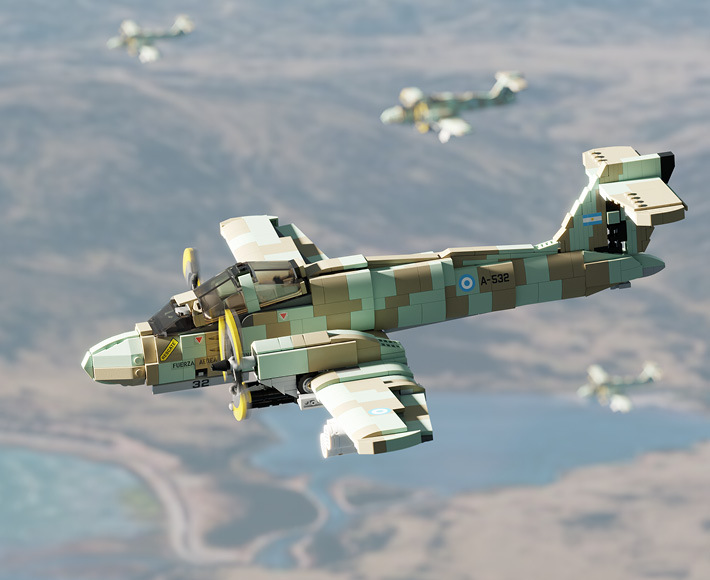