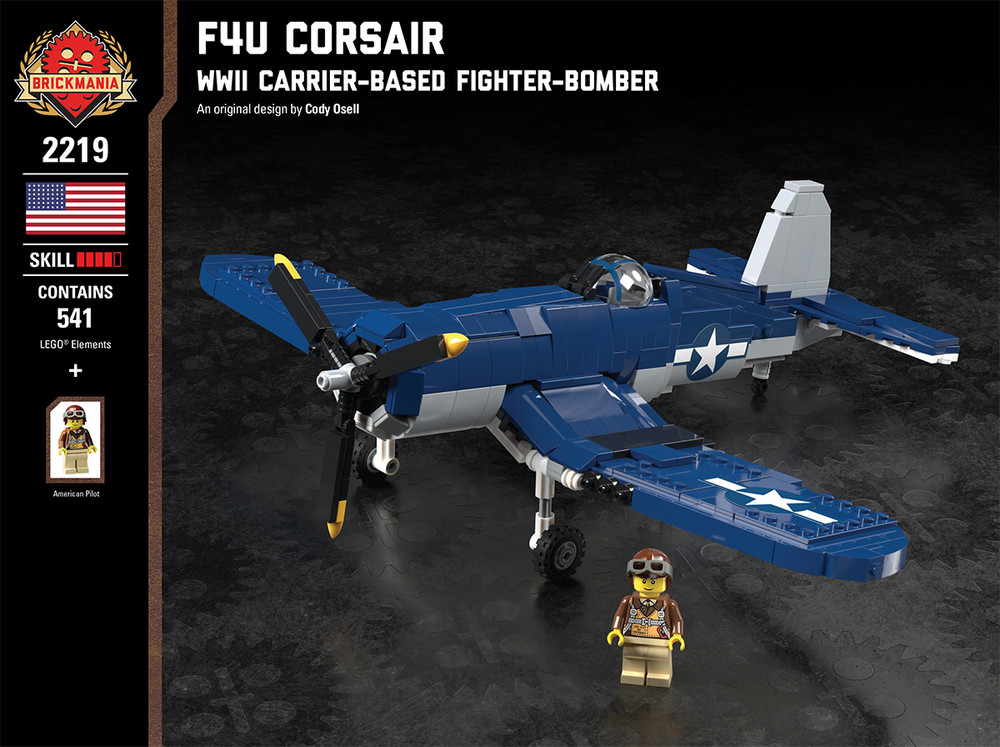 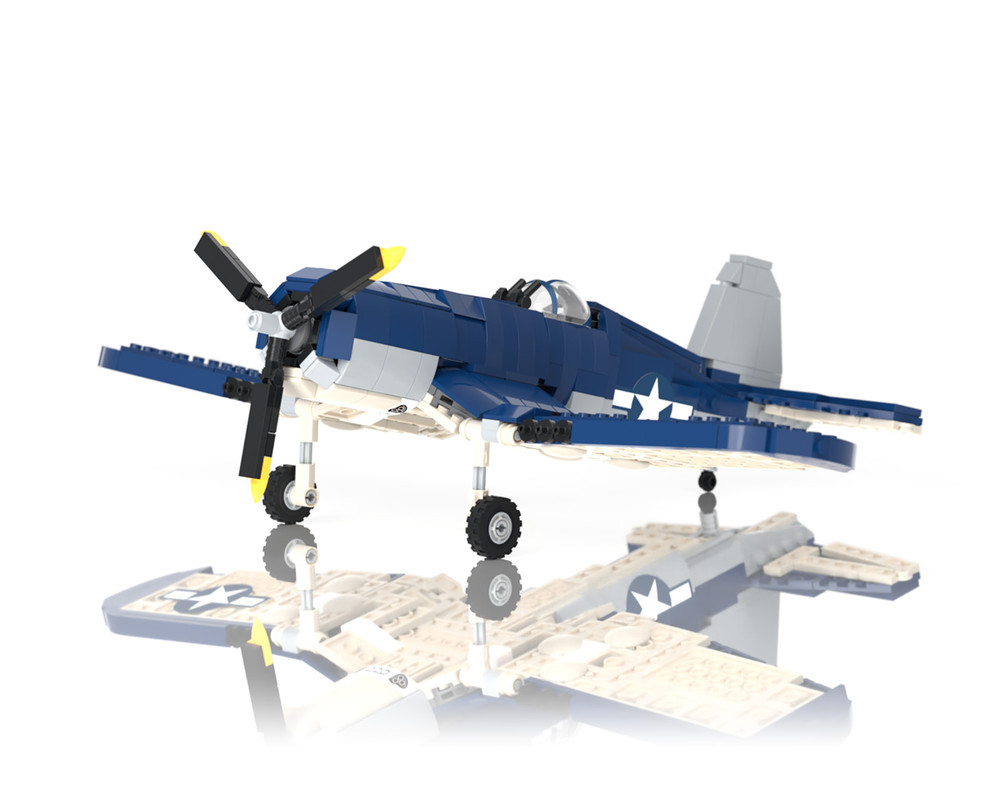 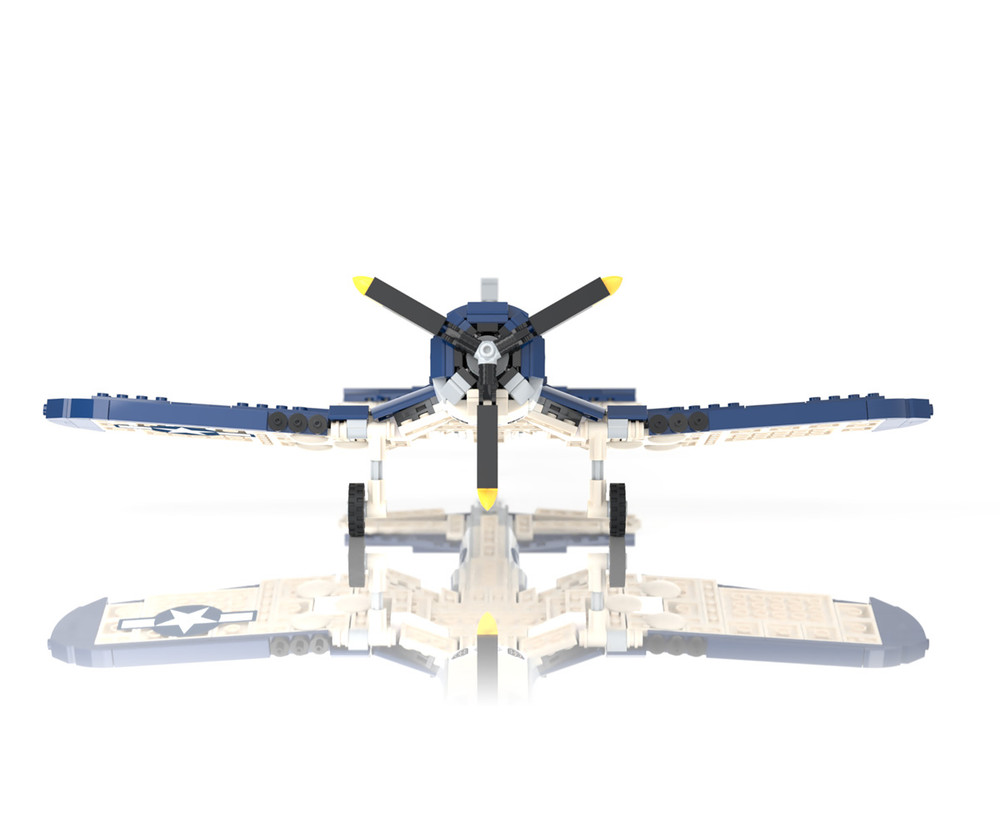 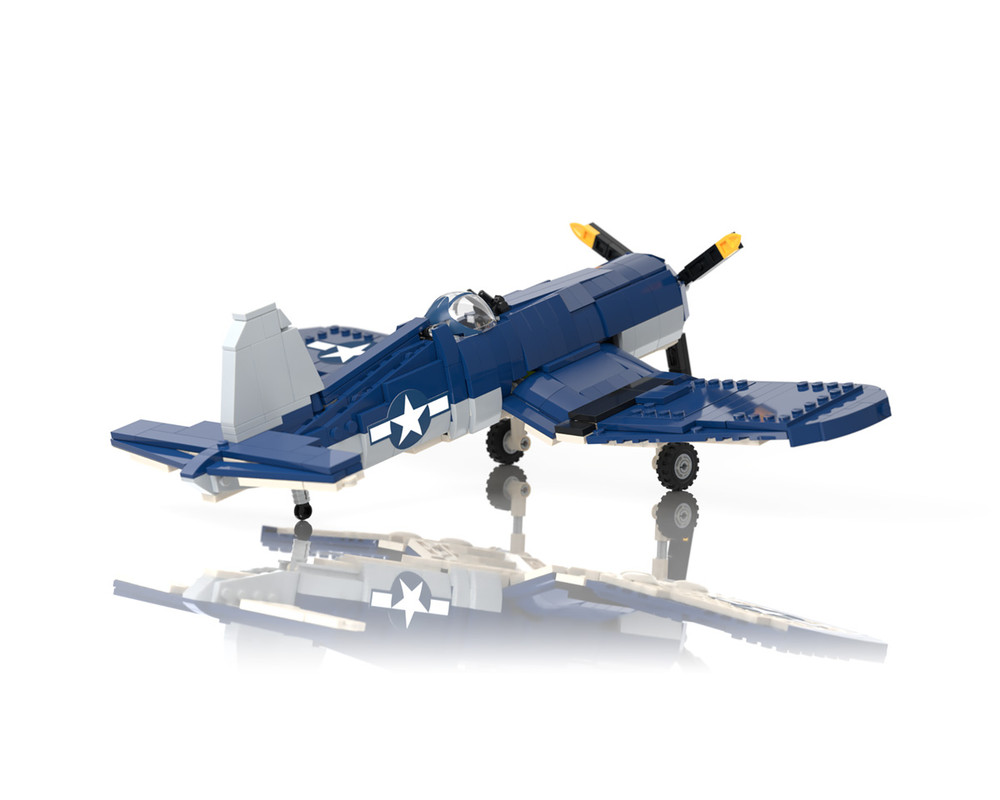 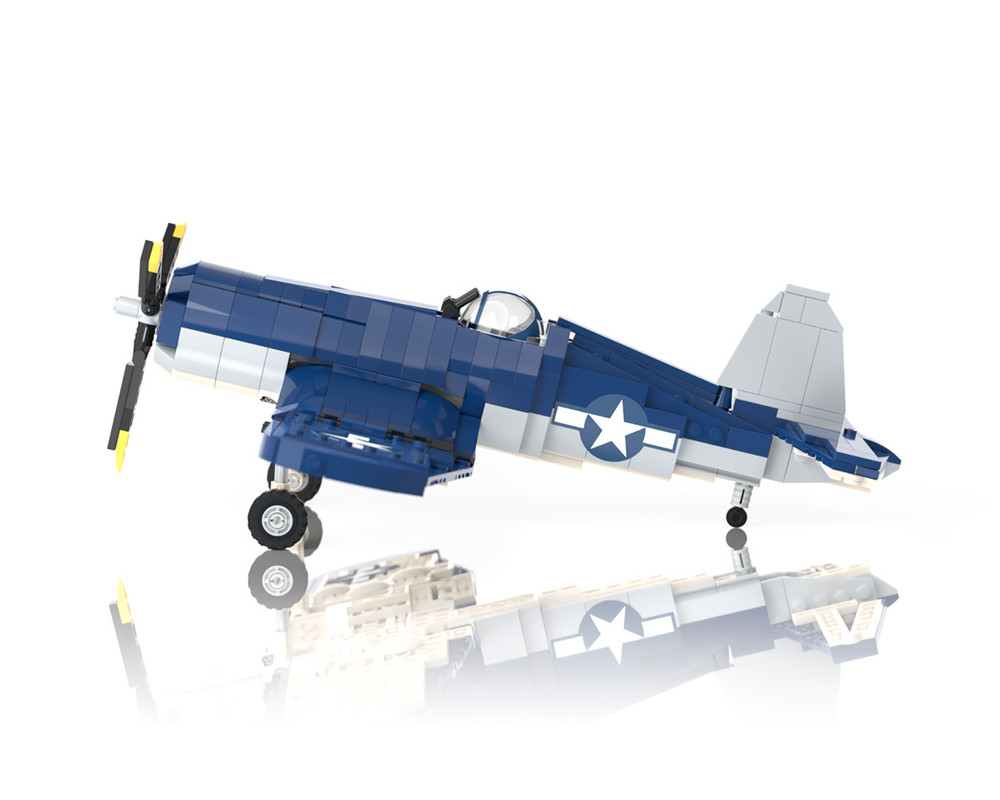 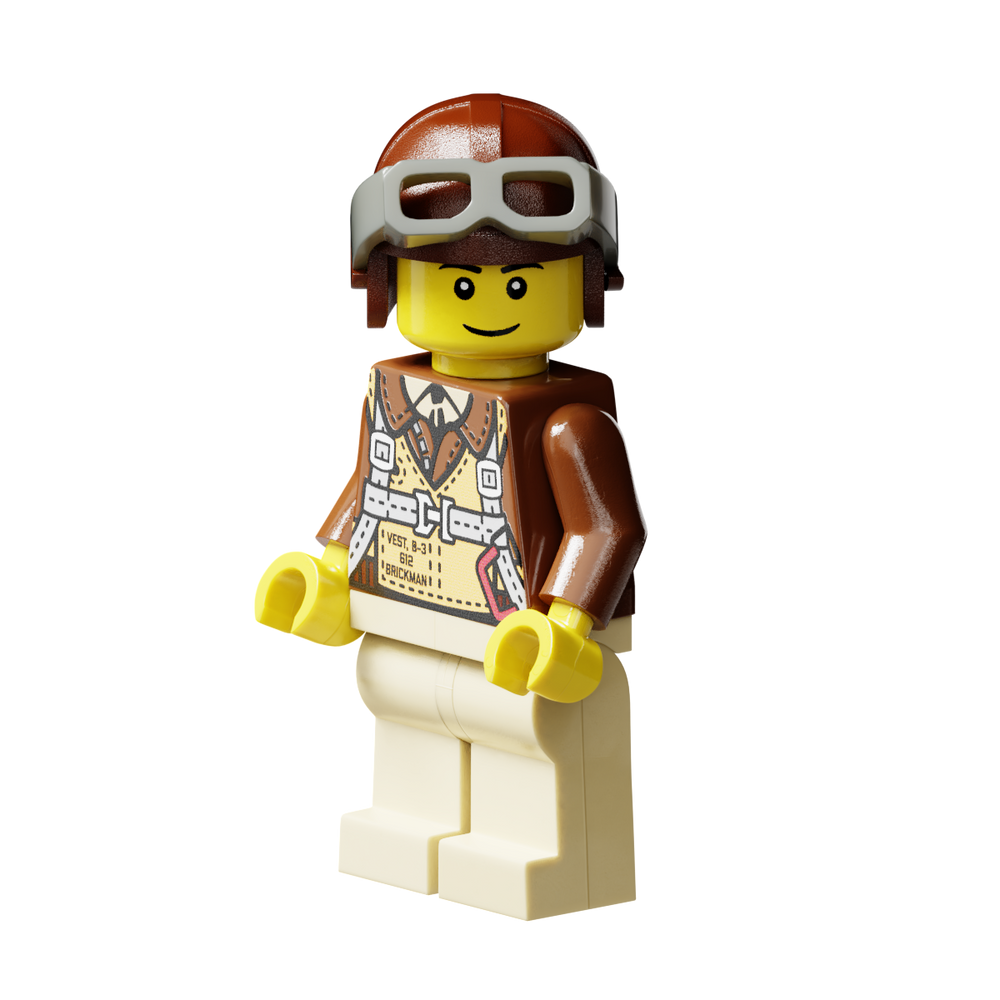 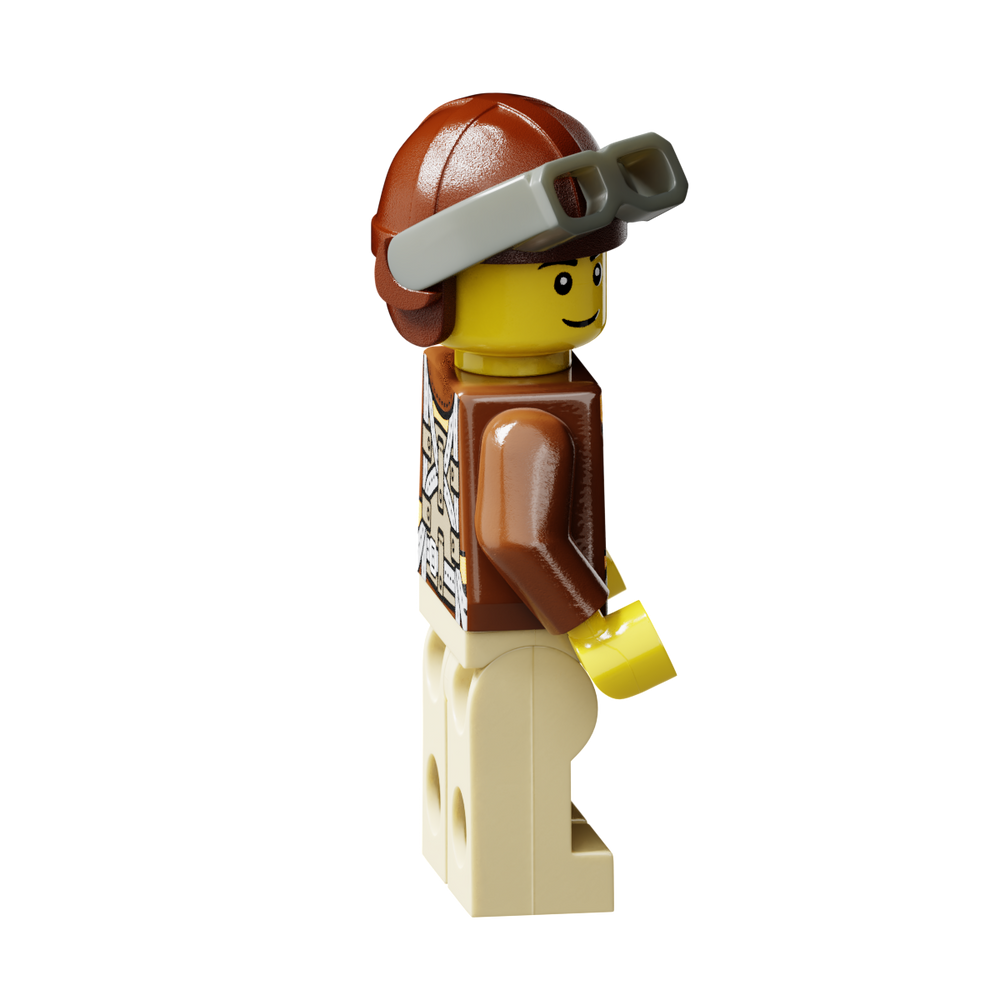 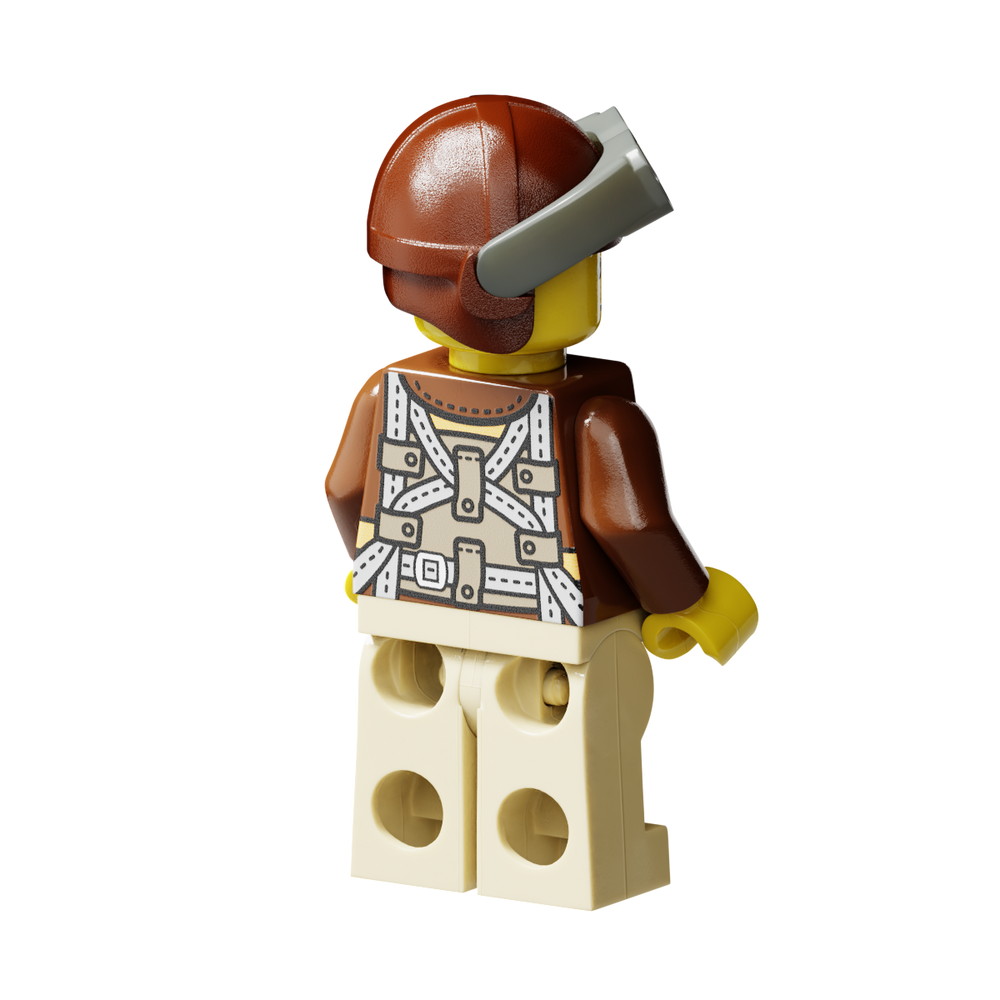 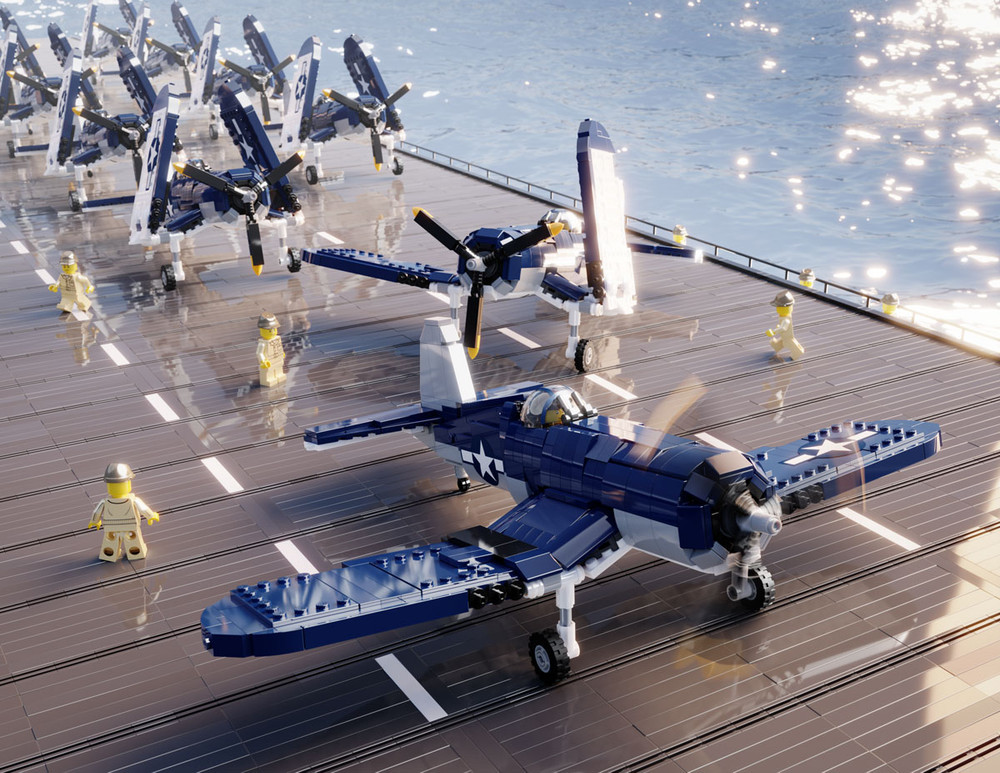 A legend of World War II, the F4U Corsair saw significant combat in the Pacific Theater after 1943. This carrier-based fighter-bomber boasted an impressive kill ratio of 11:1 against Japanese fighters such as the Zero. Its bomber capabilities helped support major operations at the Marshall Islands, Okinawa, and Iwo Jima by performing dive-bomb strikes against fortified Japanese positions. The story is that the Japanese referred to the warplane as “Whistling Death” for the noise it made as it dove for an attack run. 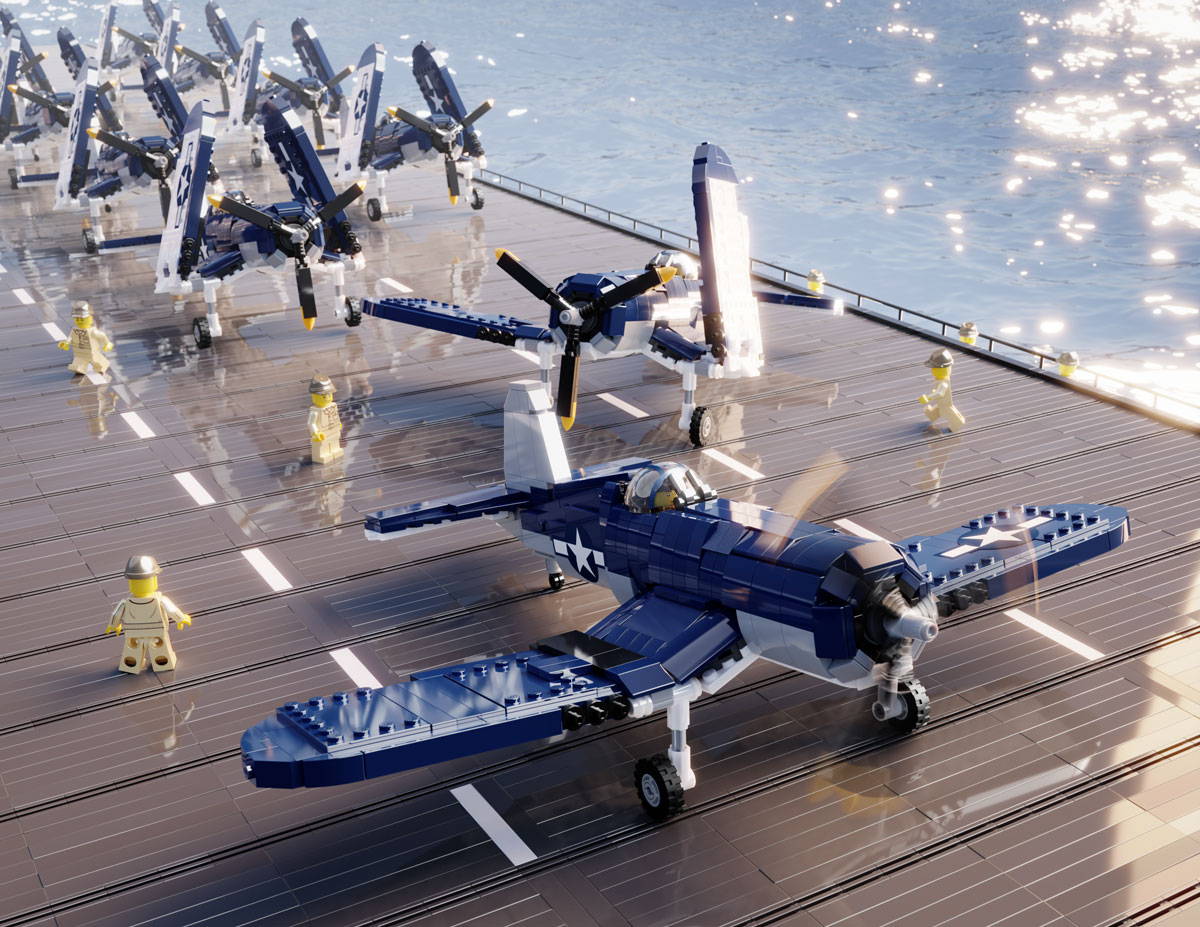 The Brickmania F4U Corsair has been updated with several new features, including a new bubble canopy, printed exhaust ports, dive flaps, and an all-around stronger design. It also features a brick-built, three-tone camouflage, a high-quality sticker sheet with “Stars and Bars”, and an American pilot minifigure. The Corsair kit also includes conversion instructions to display your warplane with its wings folded up as if it were stowed on an aircraft carrier.