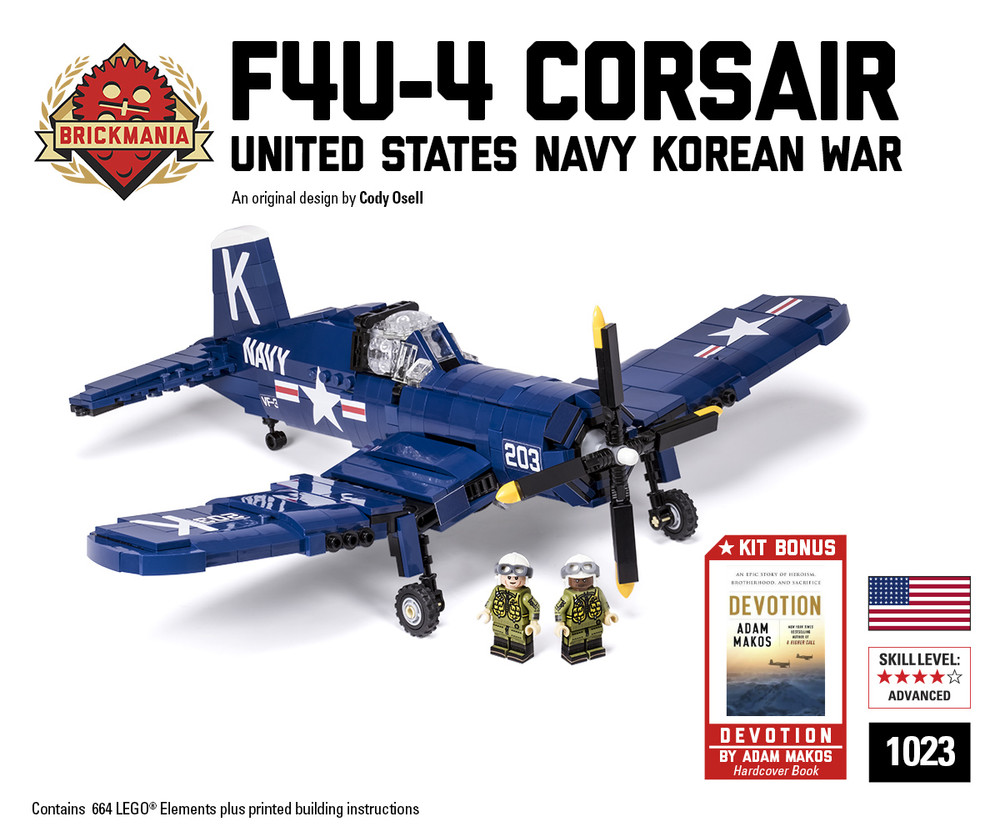 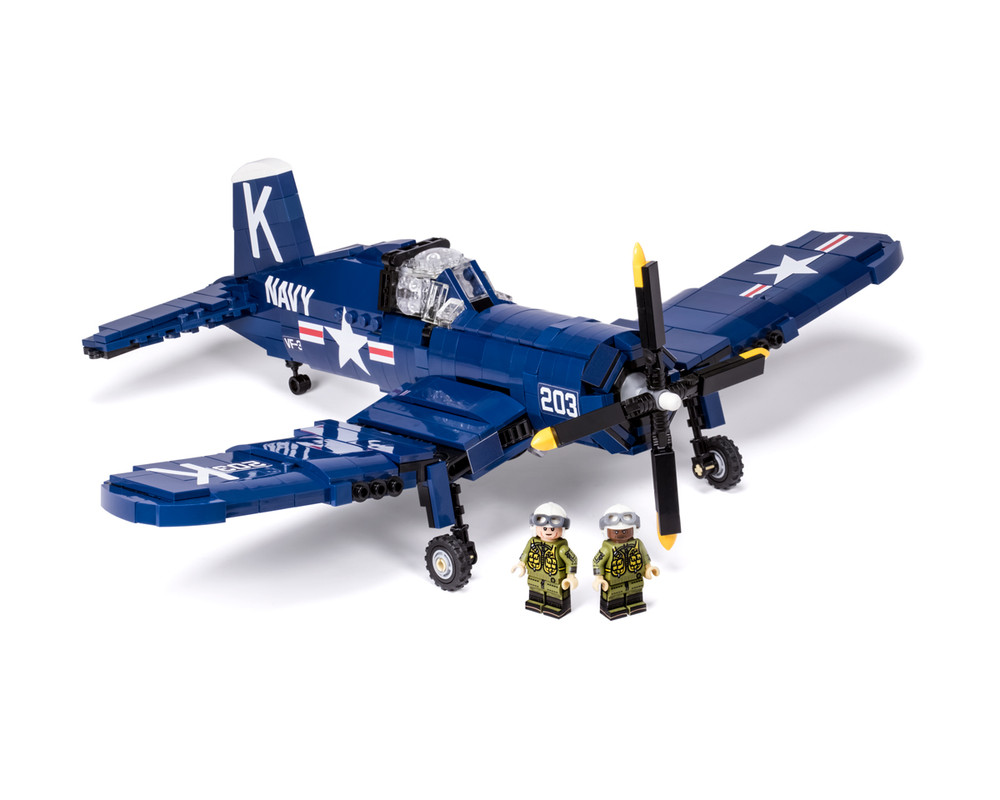 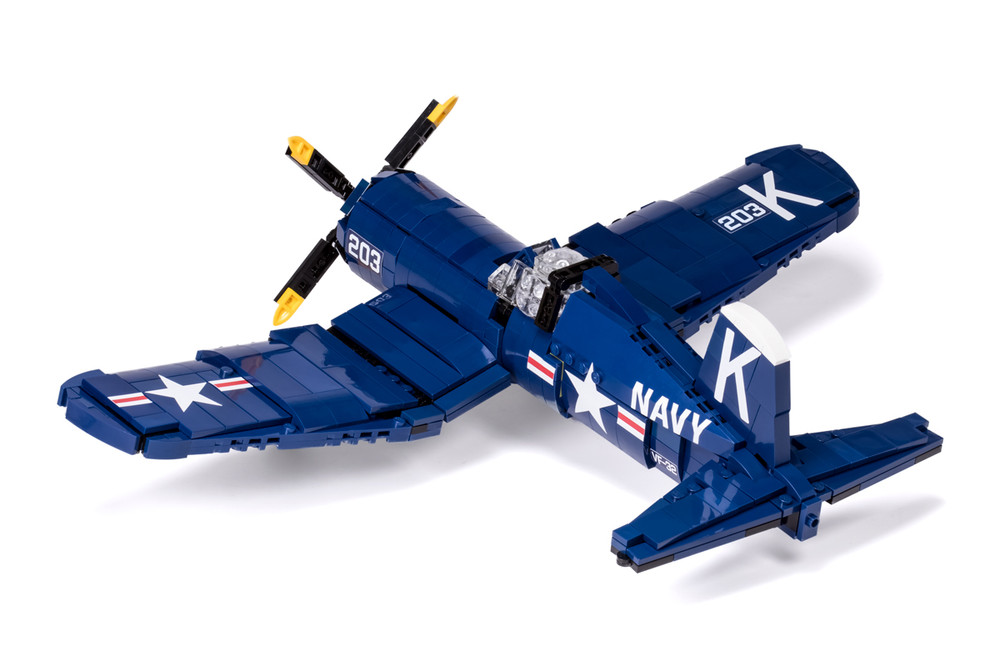 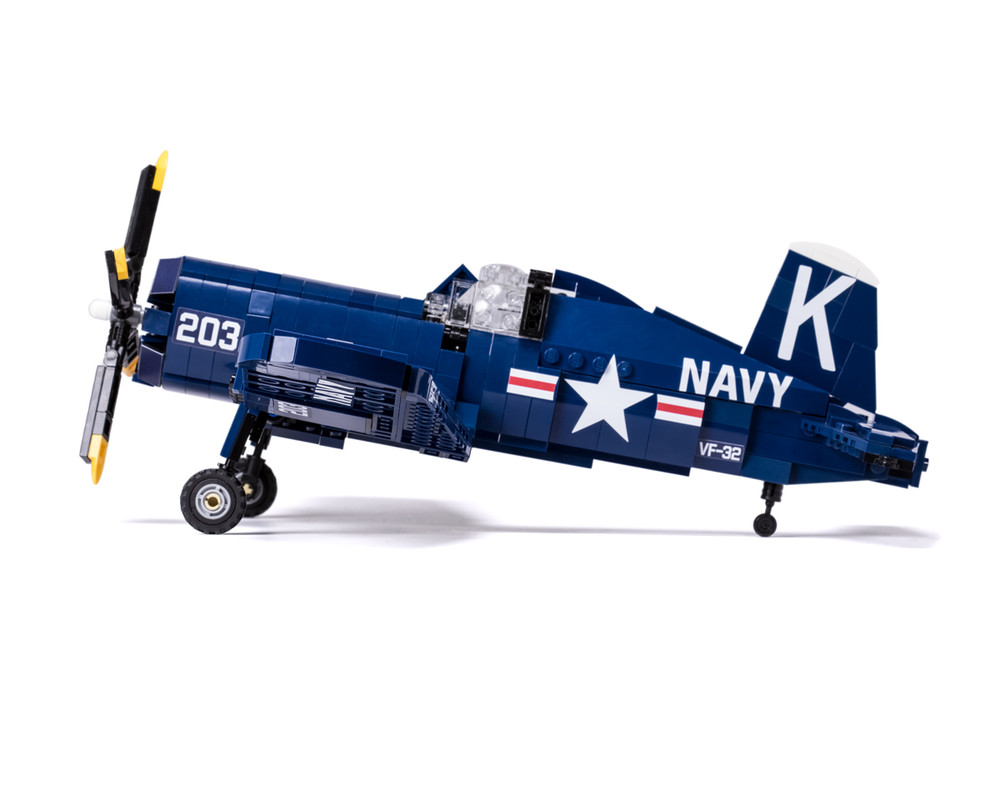 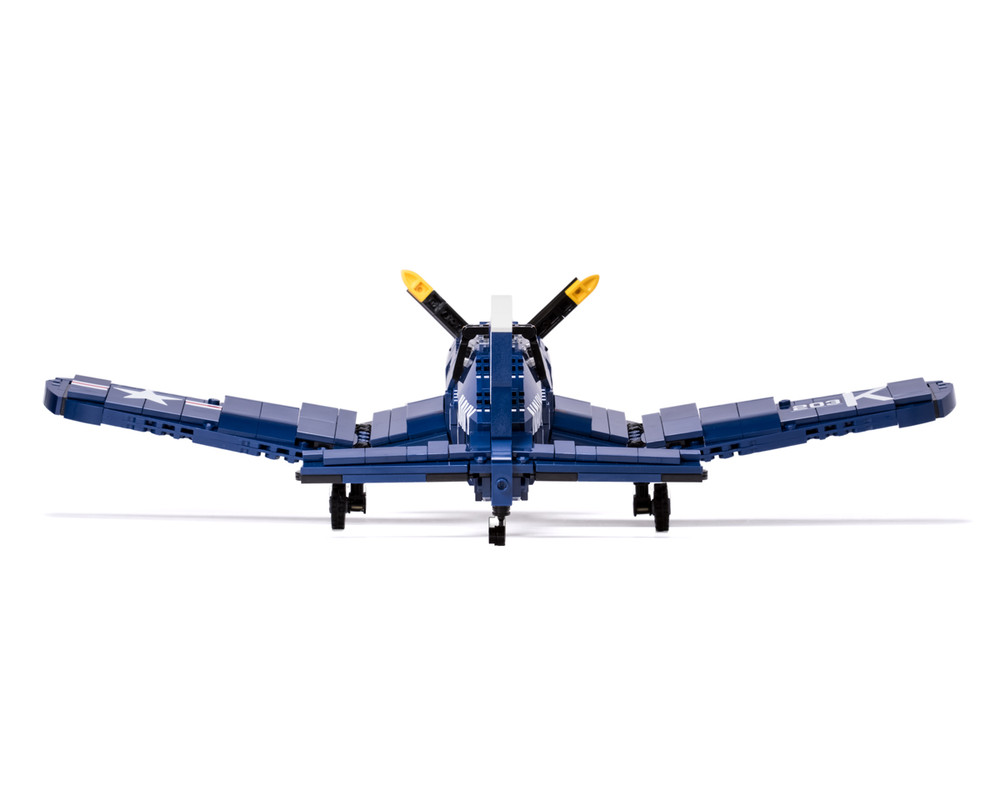 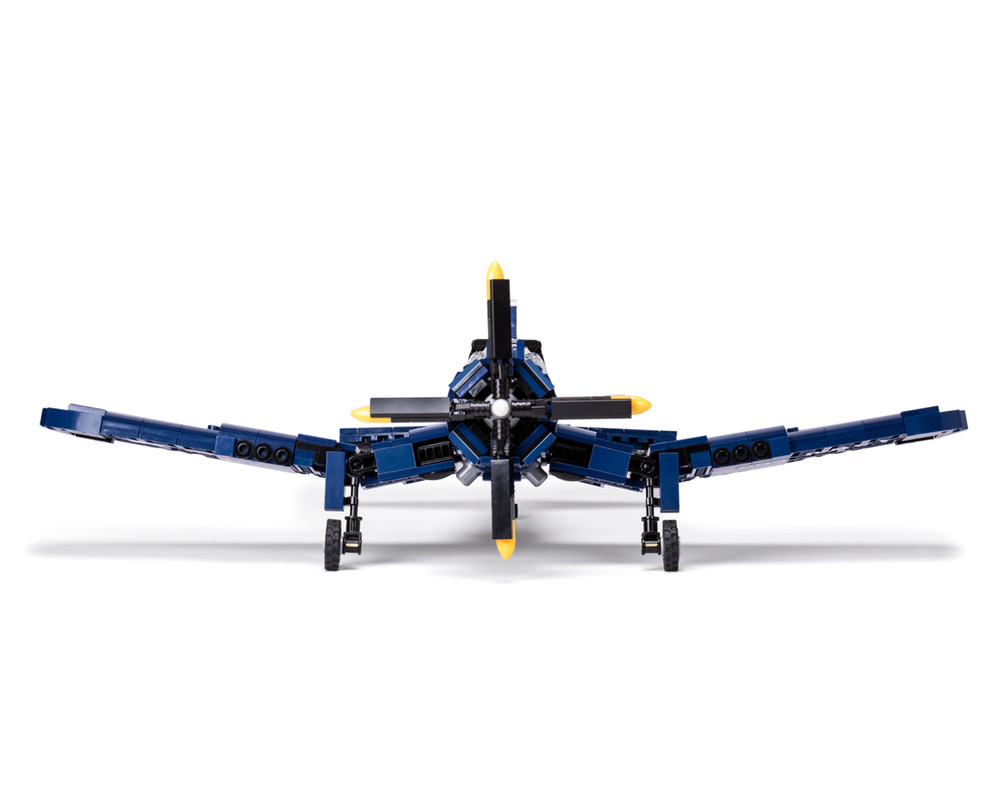 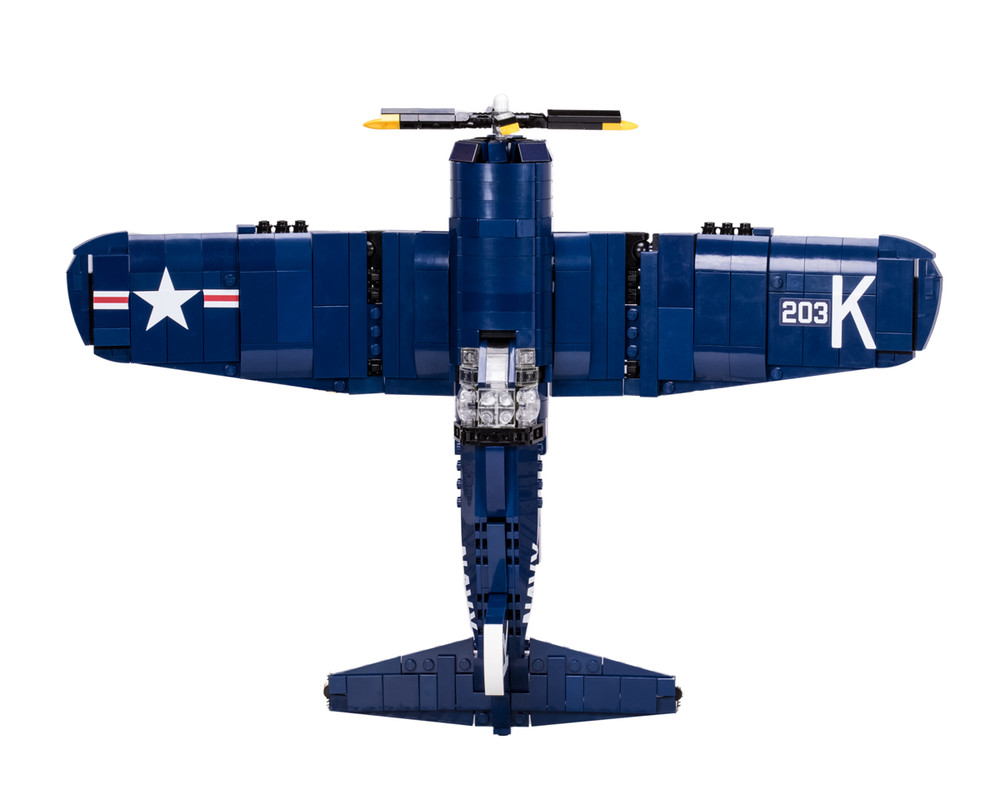 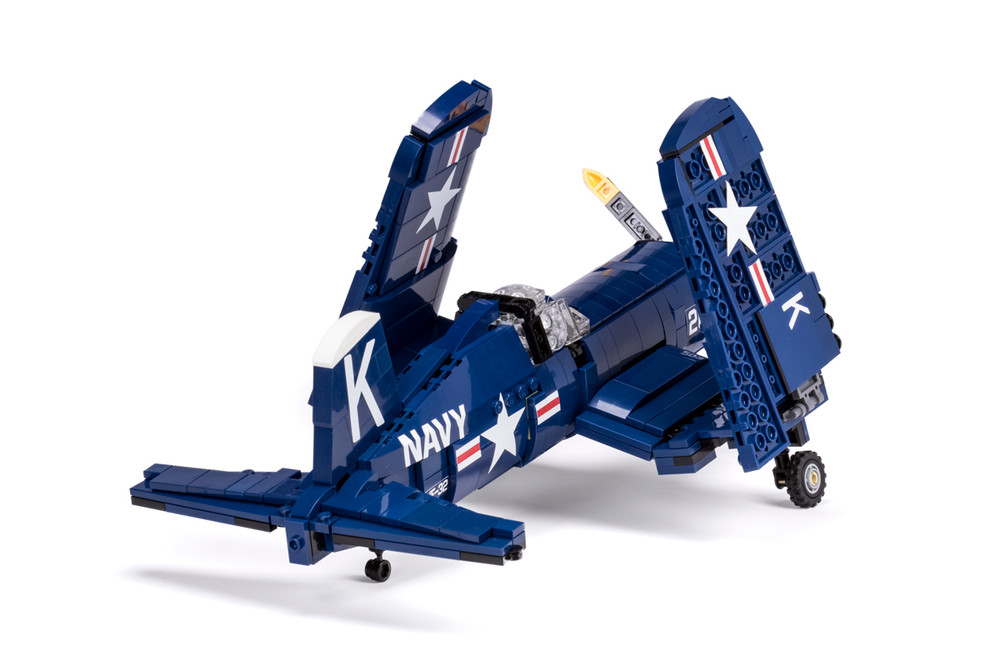 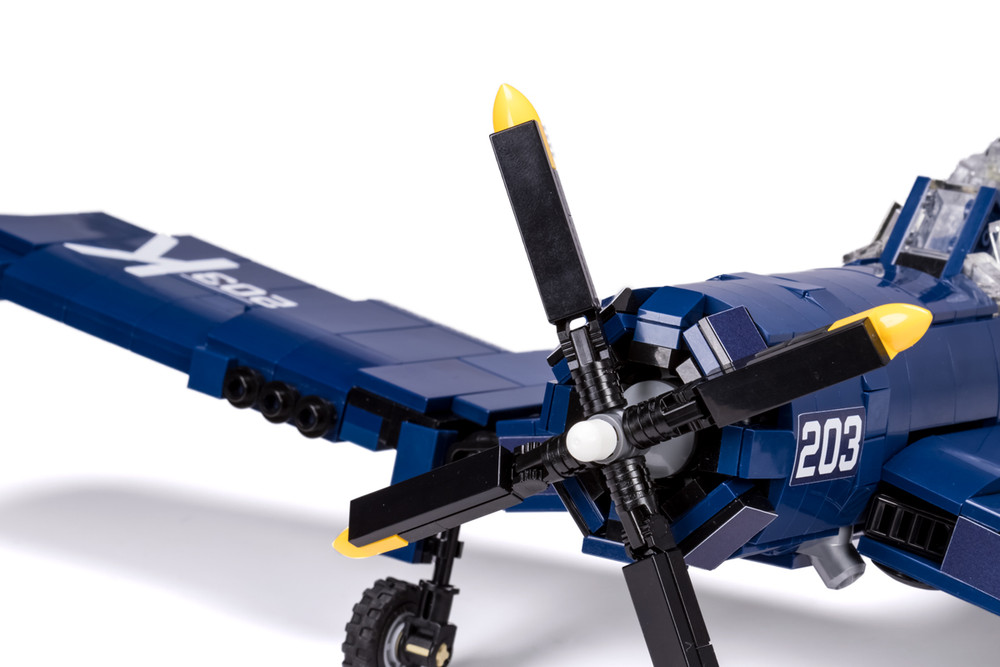 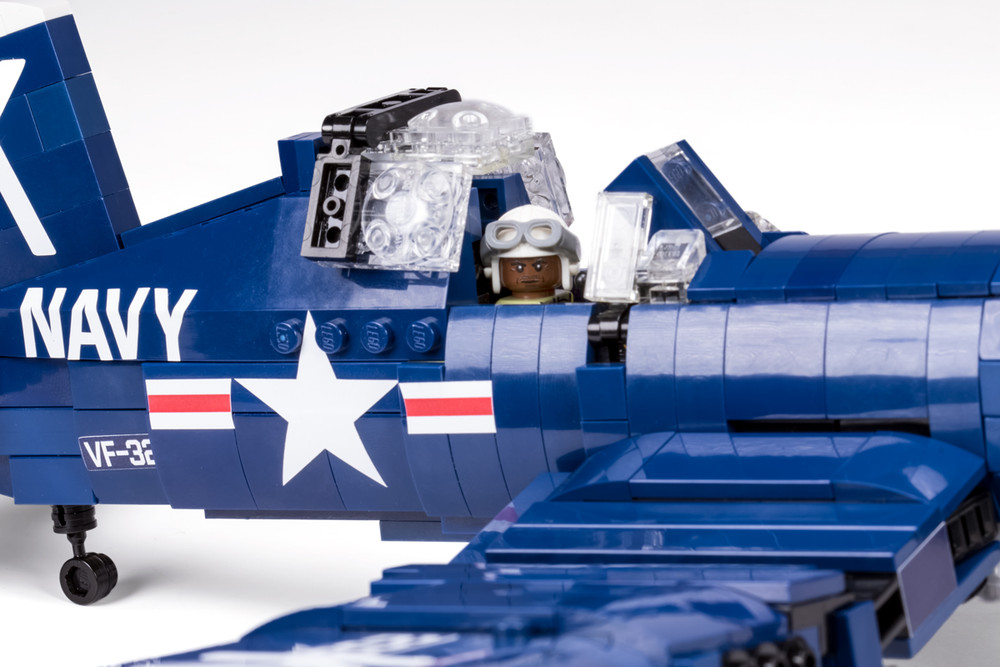 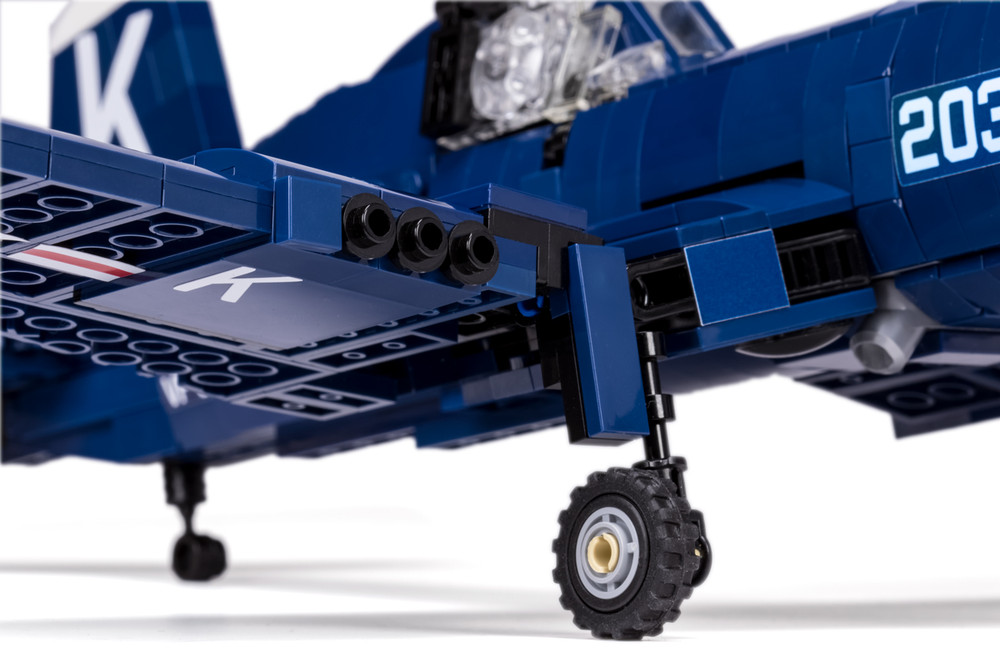 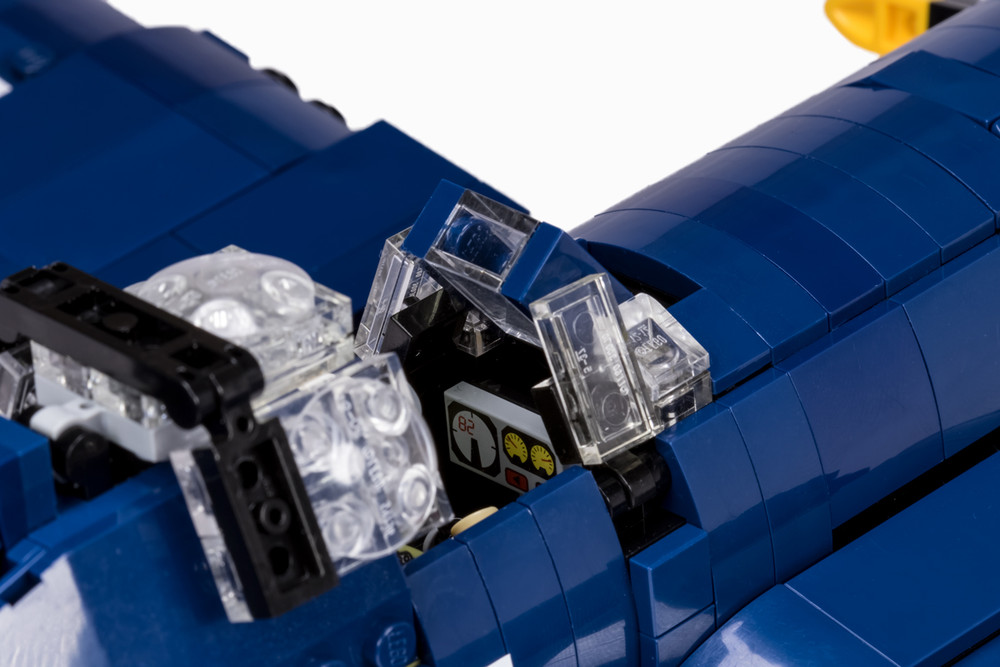 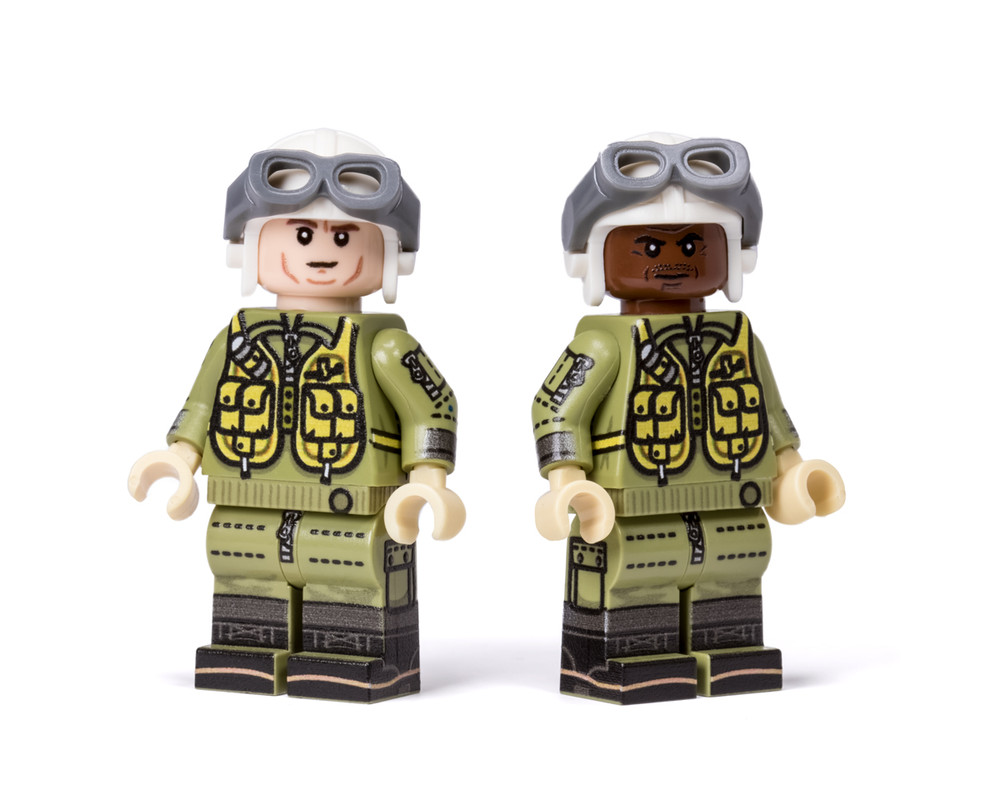 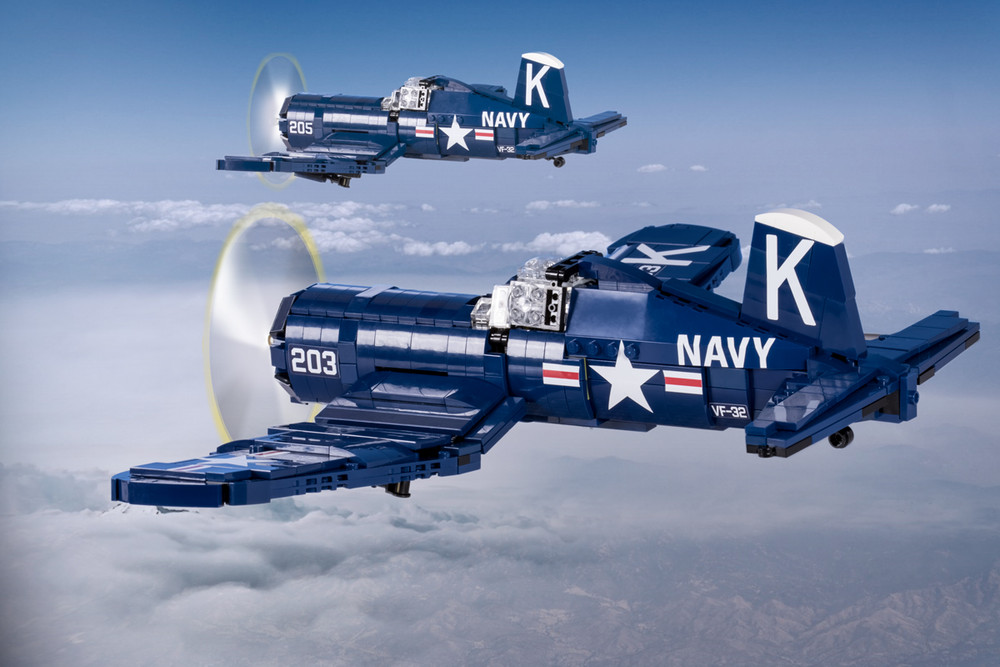 Designed to adapt to the highly mobile war in the Pacific, the F4U-4 Corsair was one of the finest aircraft to be deployed during the Second World War. Armed with six Colt-Browning .50 caliber wing mounted machine guns, the Corsair was a formidable fighter aircraft with a kill rate of 11:1 against enemy aircraft. The Corsair could also be armed with several different types of ordnance, enabling it to support ground troops and bomb strategic targets. Its massive Double Wasp eighteen cylinder, 2100 hp engine made a distinctive whistling sound, earning the Corsair the nickname “Whistling Death”. The Corsair saw continued use through the Korean War, setting the stage for an incredible event involving two heroic Navy pilots.

After providing air support for his fellow soldiers, Ensign Jesse L. Brown (first African-American Navy Pilot) was hit by small arms fire and was forced to crash land his WWII-era Corsair behind enemy lines. His wingman Lt. Thomas J. Hudner Jr. attempted to rescue Brown, who was trapped under his mangled aircraft. Hudner deliberately crash-landed his own aircraft to try to save his wingman. While the rescue was a failure and Brown did not survive, the relationship between these two Navy pilots was symbolic of the newly desegregated US military and a step forward in our nation’s history. 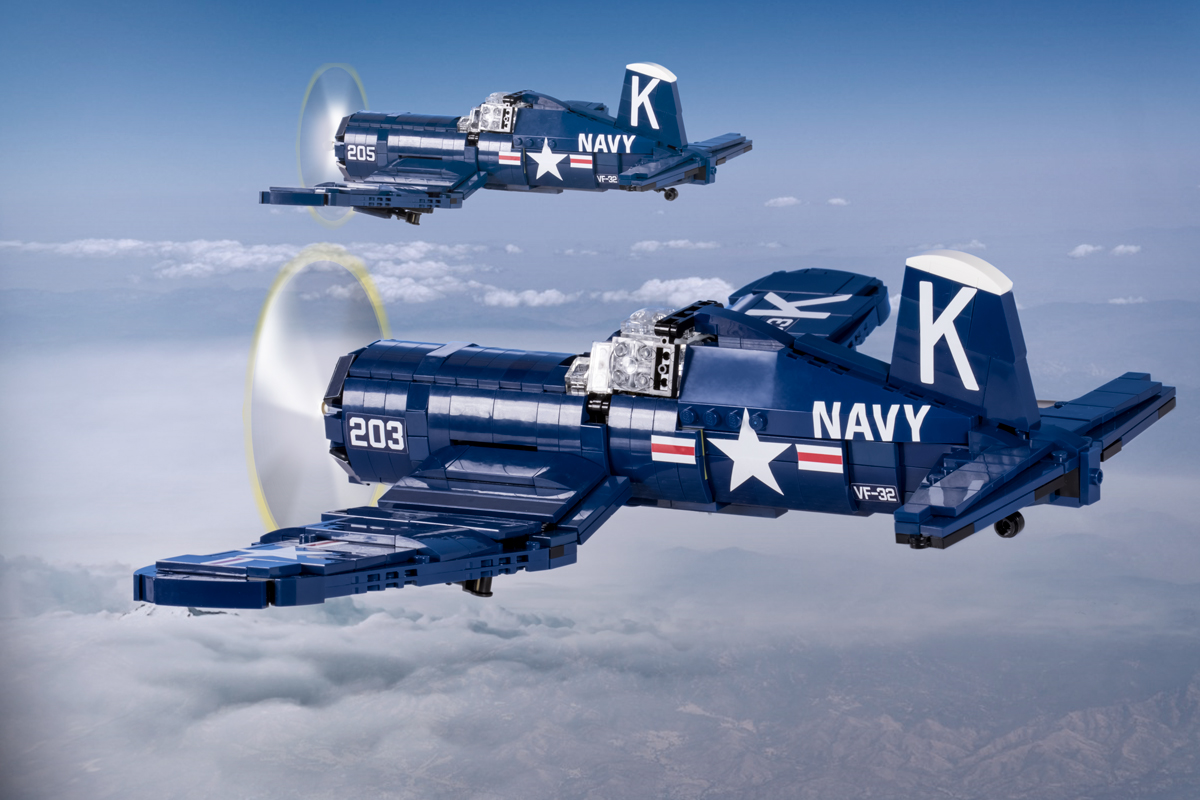