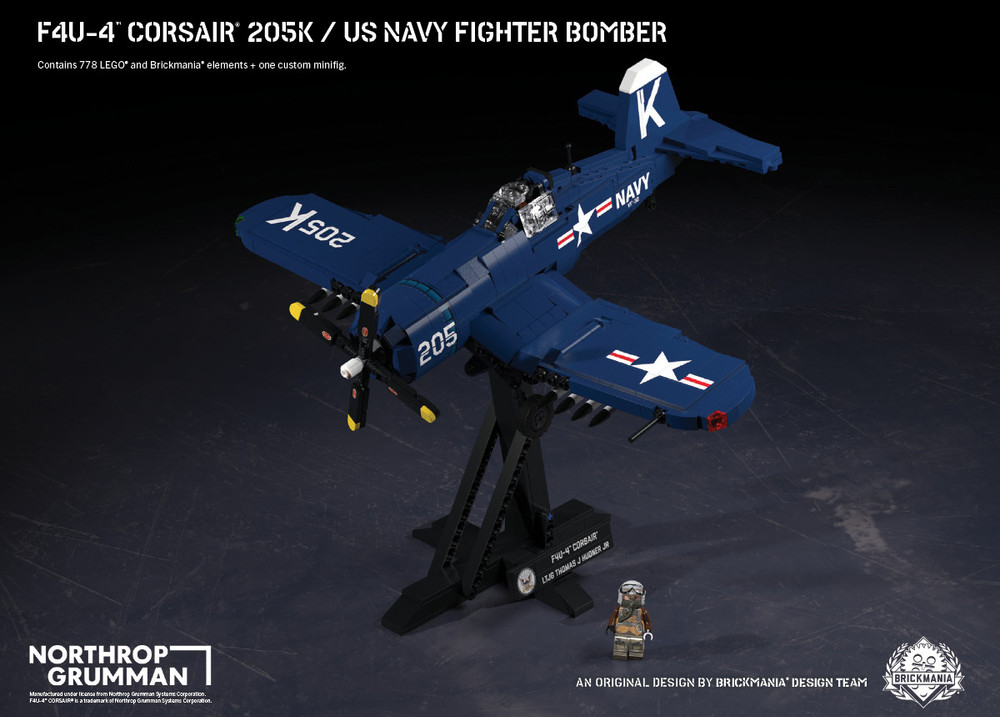 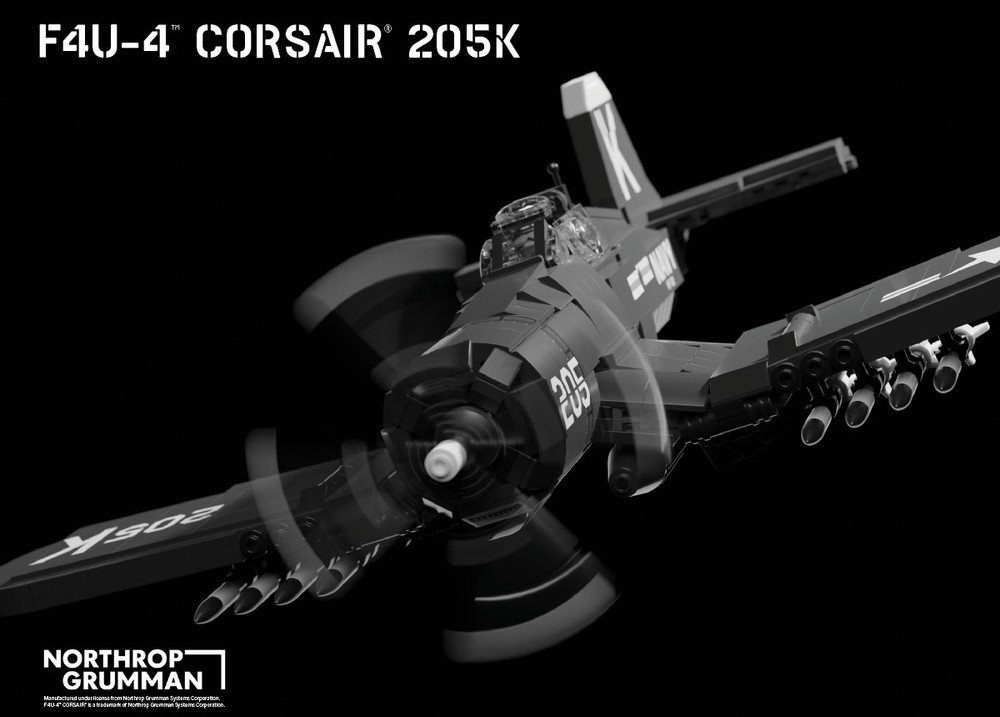 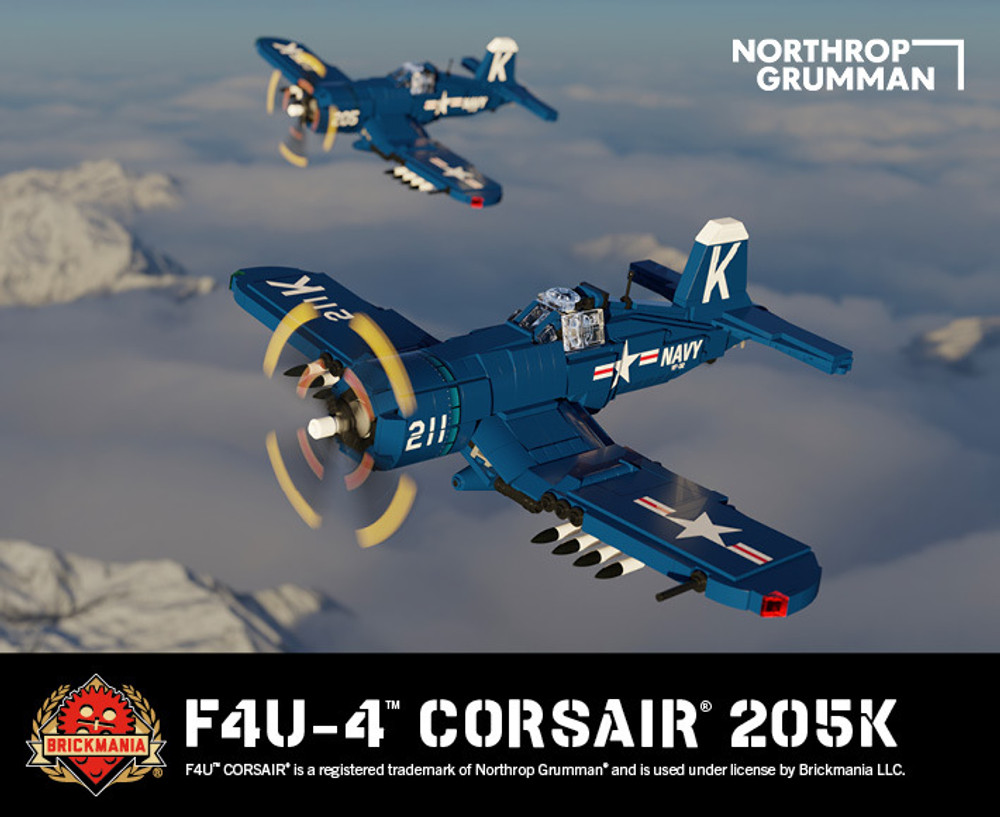 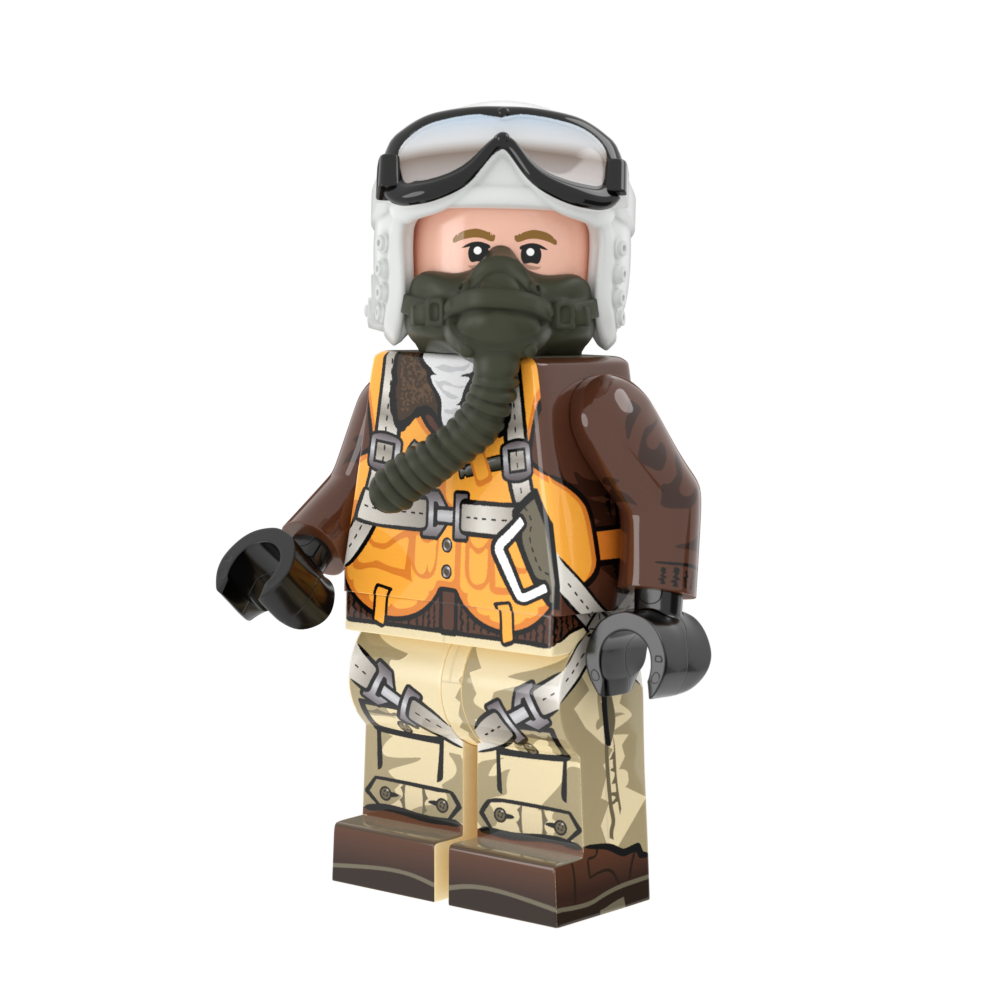 The Corsair’s maiden flight coincided with a single-seat fighter record when the fighter surpassed 400mph. Navy brass salivated at the idea of the Corsair’s speed and maneuverability. Orders were placed immediately. The first production models entered combat in 1943 and immediately made an impact in the Pacific theater. A total of 12,500 Corsairs were built during its service run which stretched to 1952. In World War II, naval aviators tallied over 2,000 victories in the Corsair, compared to only 189 lost. Its impressive armament included up to six Browning .50 caliber machine guns or four 20mm cannons for air-to-air combat and 4,000lbs of bombs or eight 5in rockets for air-to-ground.

The heroics of the Corsair are only made so by the determined pilots that flew them. These include Maj. Gregory “Pappy” Boyington of VMF-214–the famed “Black Sheep” squadron—Lieutenant Tom Hudner, and Ensign Jesse Brown of the soon-to-be film, Devotion, inspired by the book of the same name by Adam Makos. Makos depicts the story of an unlikely friendship of two people from vastly different walks of life that come together while pursuing the same dream—to become fighter pilots. As war engulfs the Korean Peninsula their bond is tested in the skies above while protecting United States Marines below. In the frigid region of the Chosin Reservoir, the Marines experienced some of the war’s most intense fighting. Tom and Jesse take to the sky to help fend off the ensuing attack, but while doing so, one plane is enveloped in flames and crash lands. Now the other has a choice, watch his best friend die, or attempt a daring one-man rescue.

To read the full story, see Devotion: An Epic Story of Heroism, Friendship, and Sacrifice by Adam Makos. As for the motion picture, it arrives to the big screen in November of 2022. 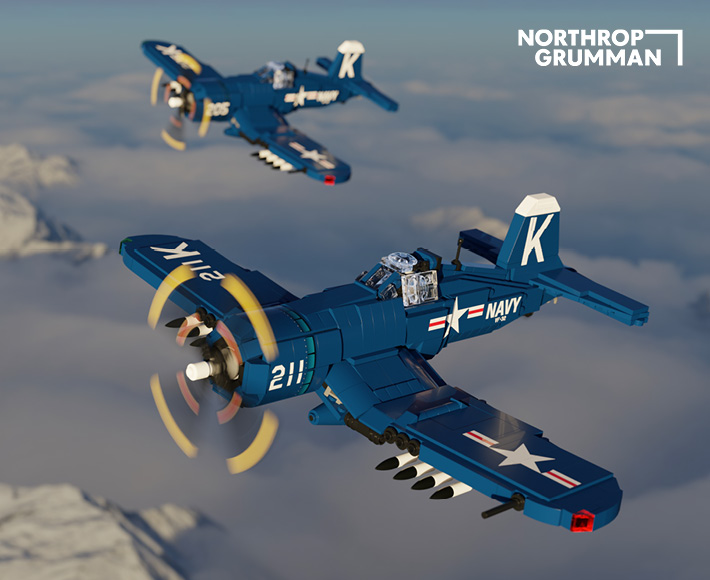 The long-awaited update features a reworked design with a new display stand and custom-printed name-plate. Choose between two iconic aviators – or get both to complete the duo! These models also include custom printed details unique to each kit, functional landing gear, brick-built ordinance, custom sticker sheet, and spinning props.