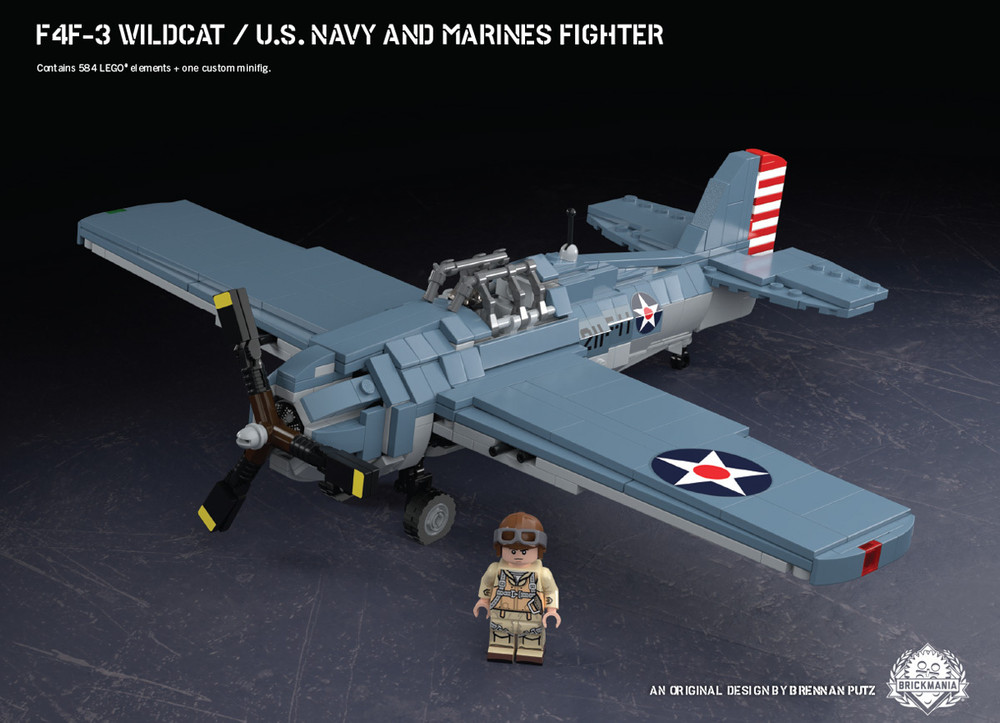 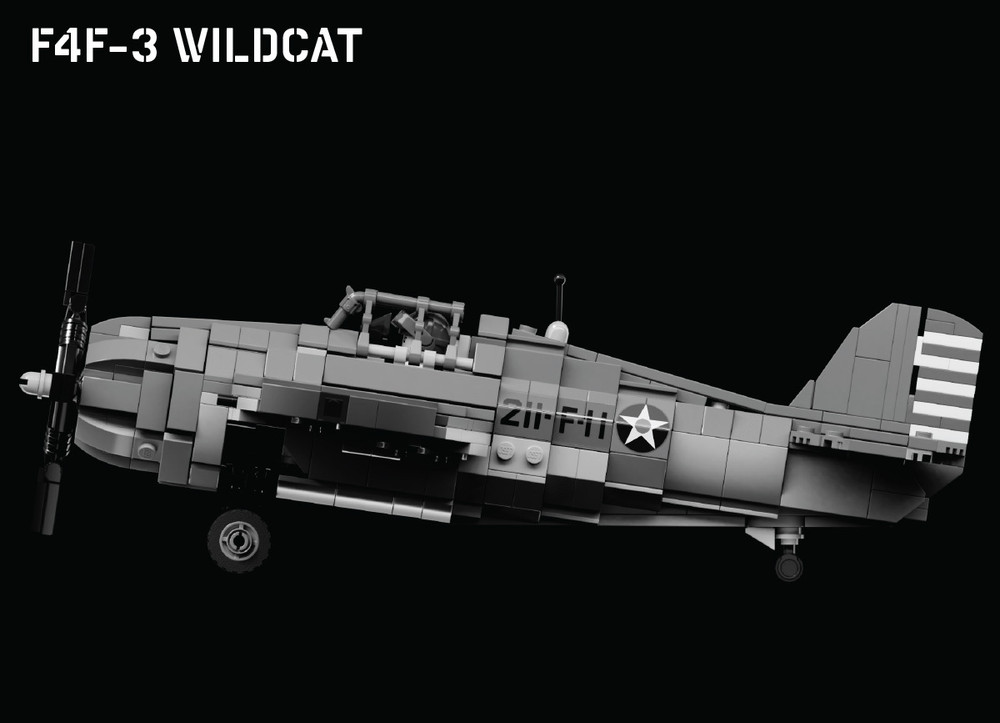 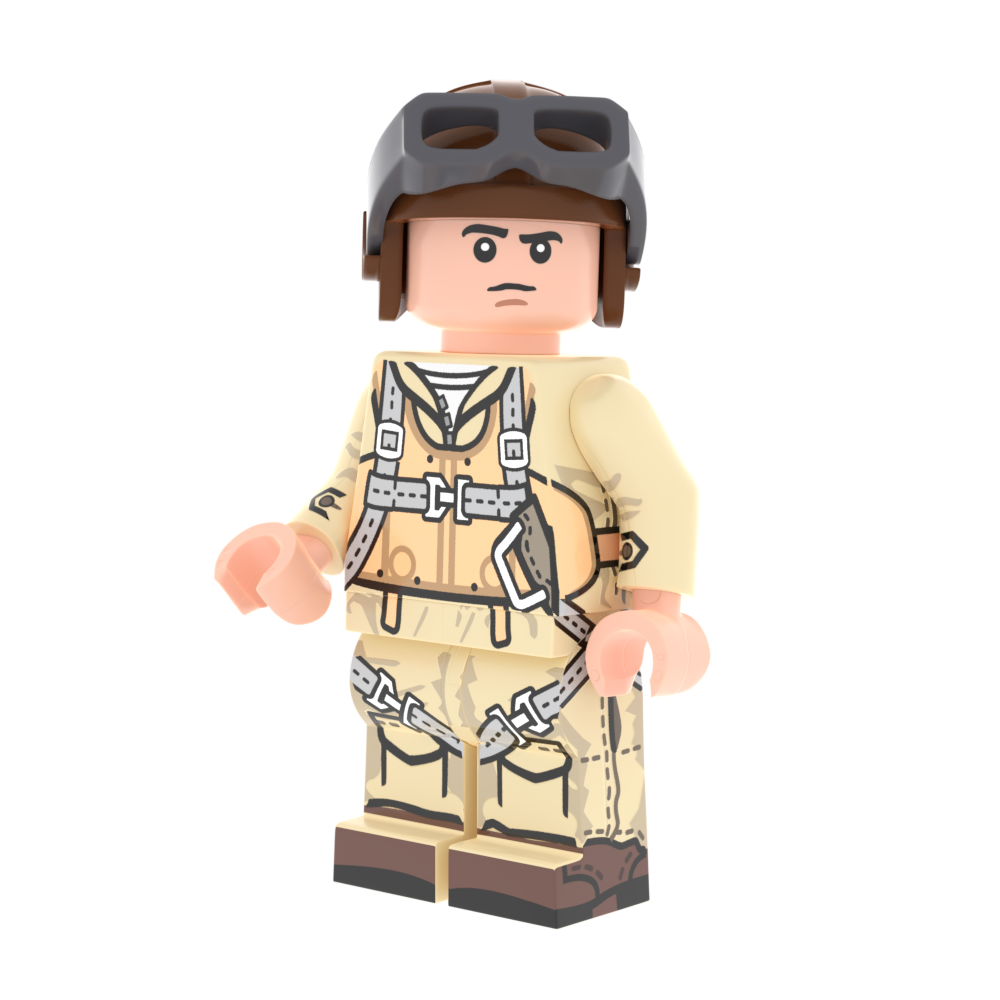 About the F4F-3 Wildcat - U.S. Navy and Marines Fighter:

Utilized primarily by the U.S. Navy and Marine Corps, the F4F-3 Wildcat was the only Navy fighter in production throughout the entire war, with a total of 7898 built. At Wake Island, F4F-3 Wildcats reinforced the small U.S. Pacific outpost 2,000 miles west of Pearl Harbor against Japanese attacks. Though undersupplied and outgunned, the Wake Marine pilots made do with what they had and continued to defend the island against daily attacks – sometimes with as little as two operational F4F-3s. Major Paul A. Putnam, the commander of Marine fighter squadron VMF-211, said, “It wasn’t any fun, but it was satisfying to find out just how good my boys were.” However, despite a fierce defense, the island could not hold off the Japanese, and all of VMF-211’s Wildcats were eventually put out of action.

Sturdy, swooshable, and adorned in an accurate light blue and light gray color scheme, this model features a spinning prop, functional landing gear, and a custom pilot minifig. Details are a combination of UV printing and a high-quality sticker sheet. Squadron number and markings represent the Marine fighter squadron VMF-211 at Wake Island during WWII.