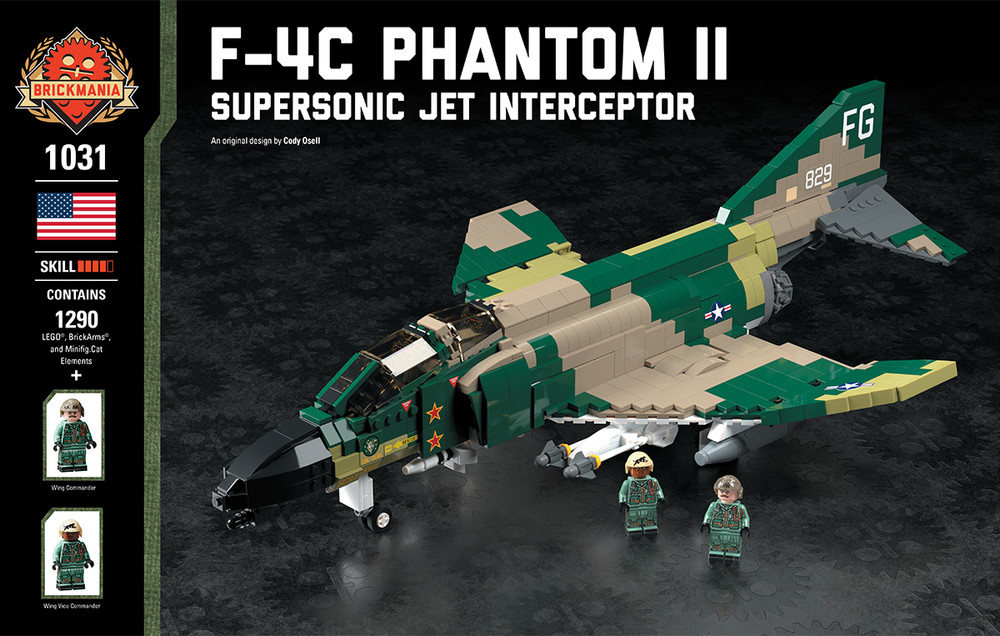 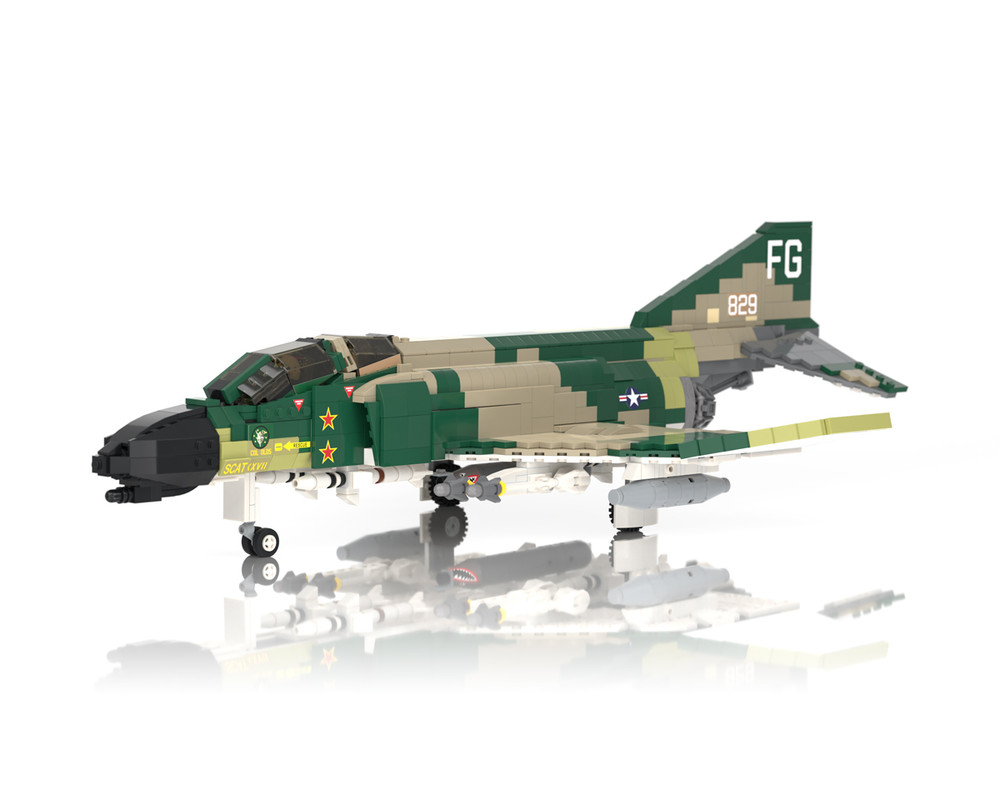 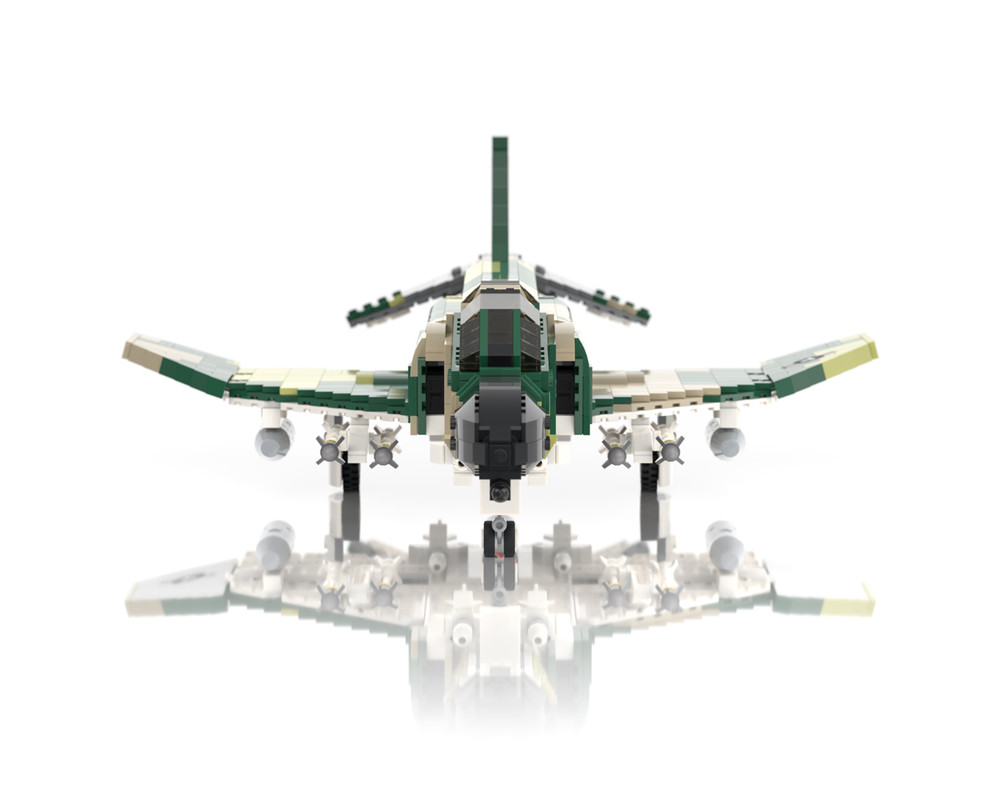 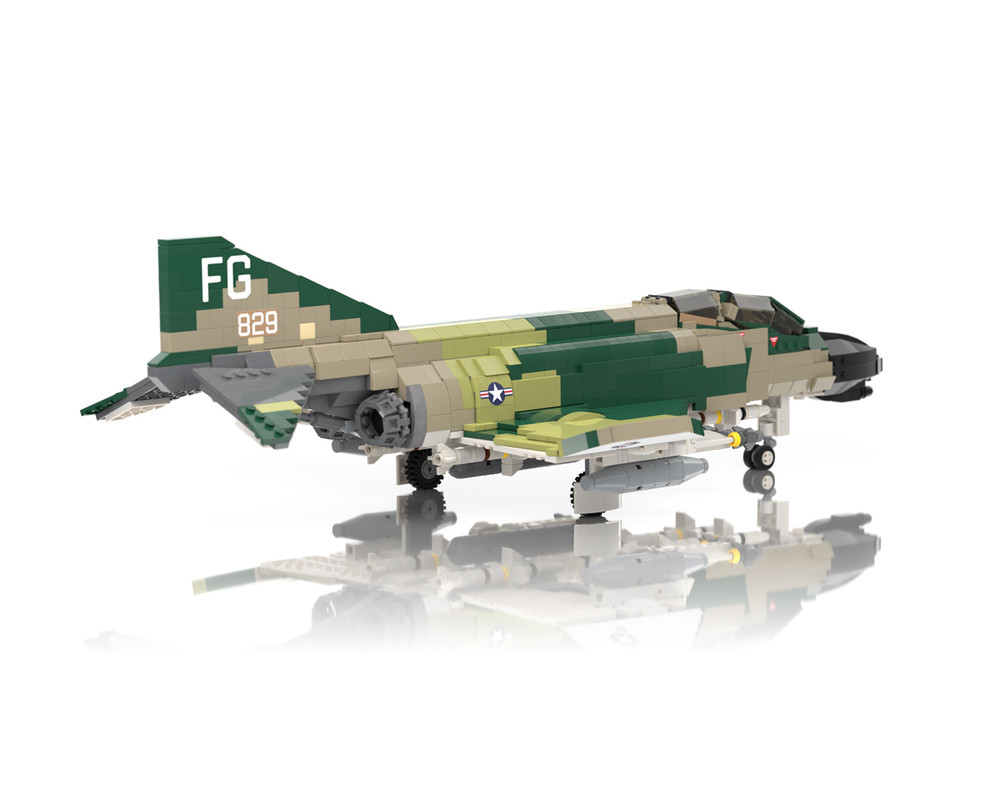 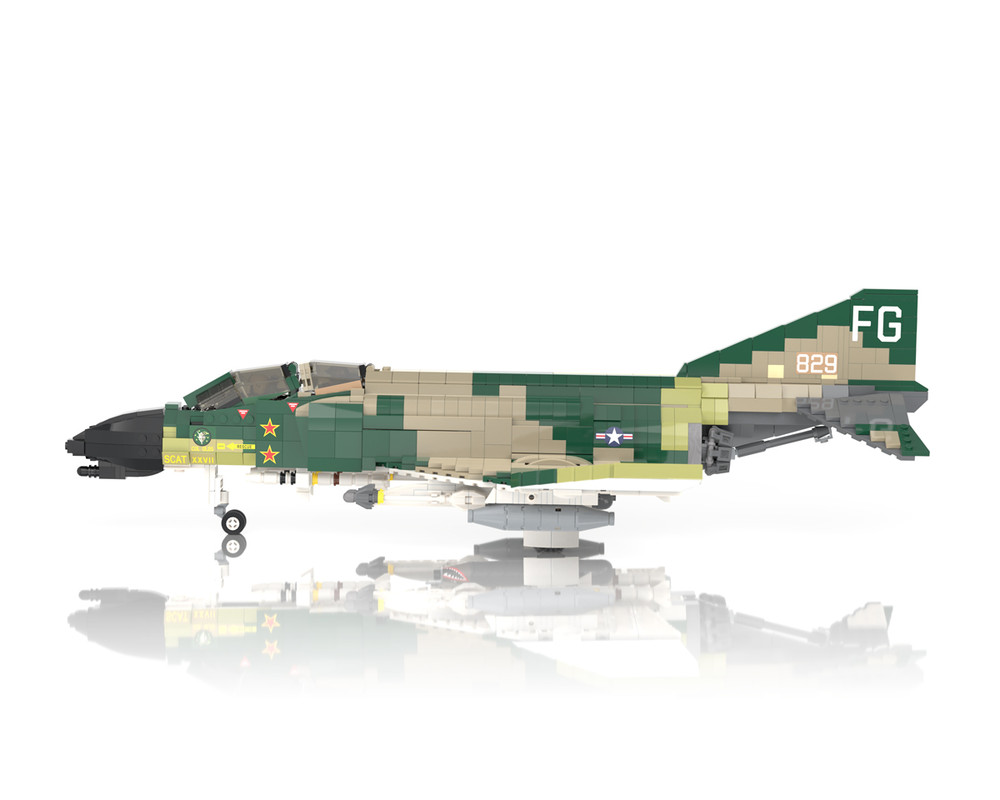 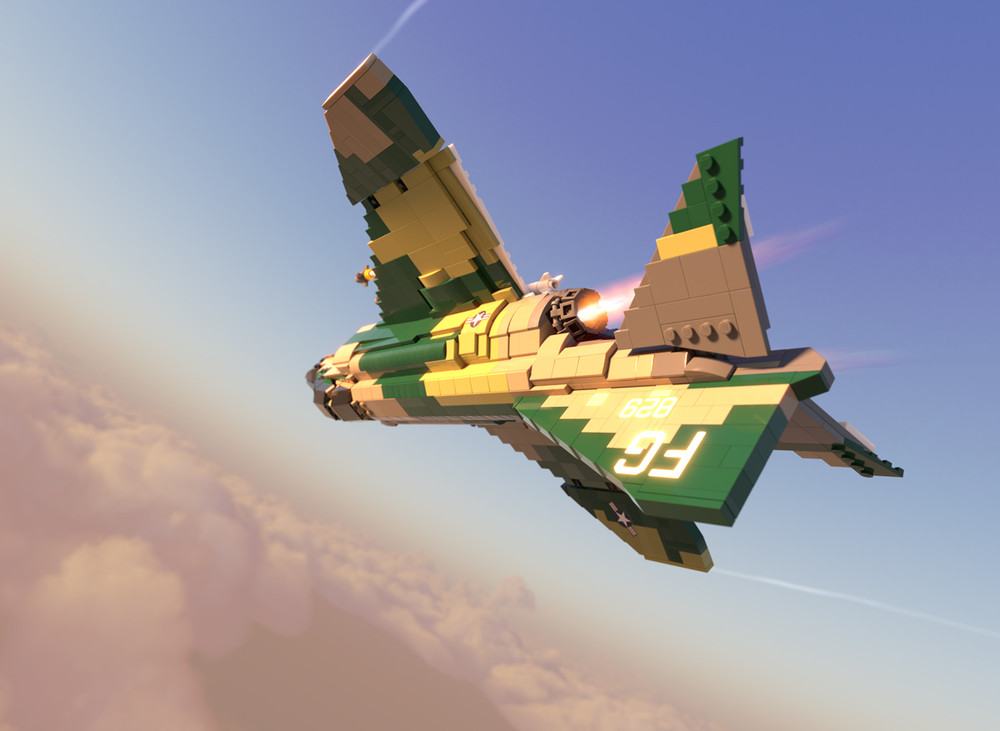 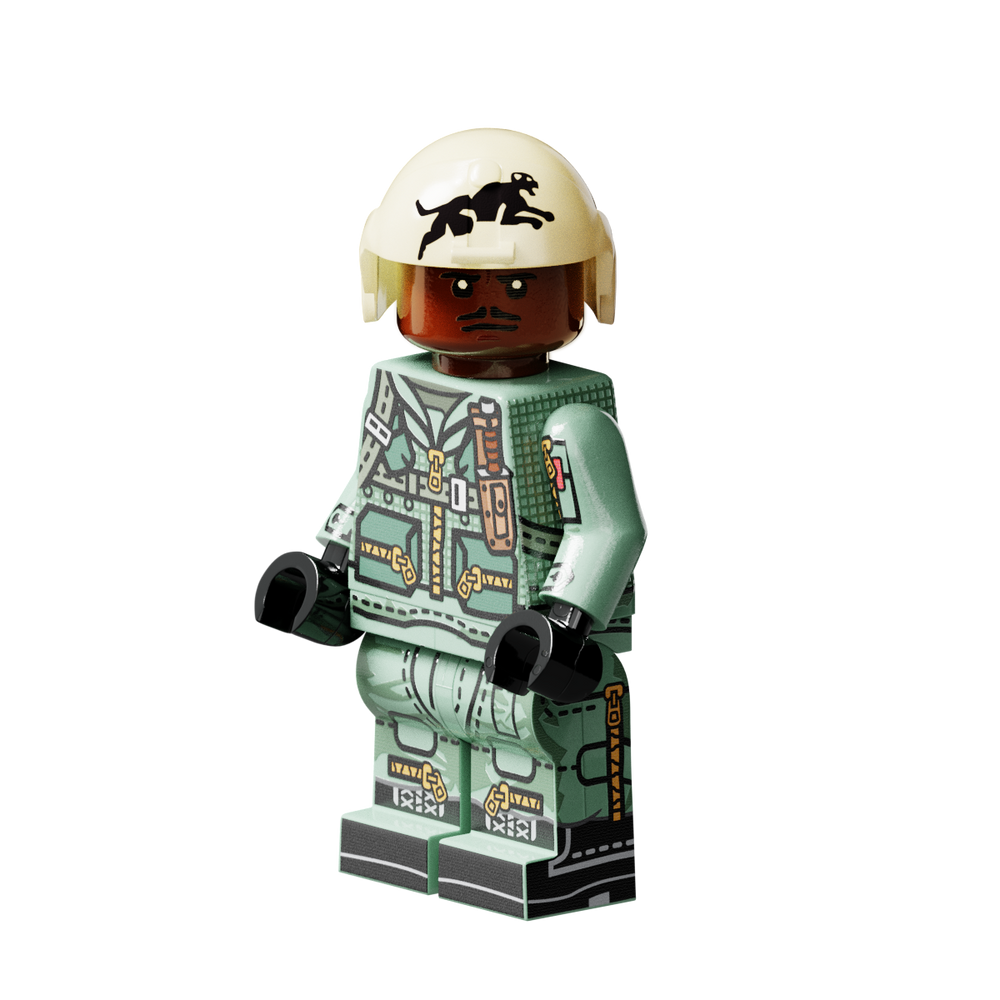 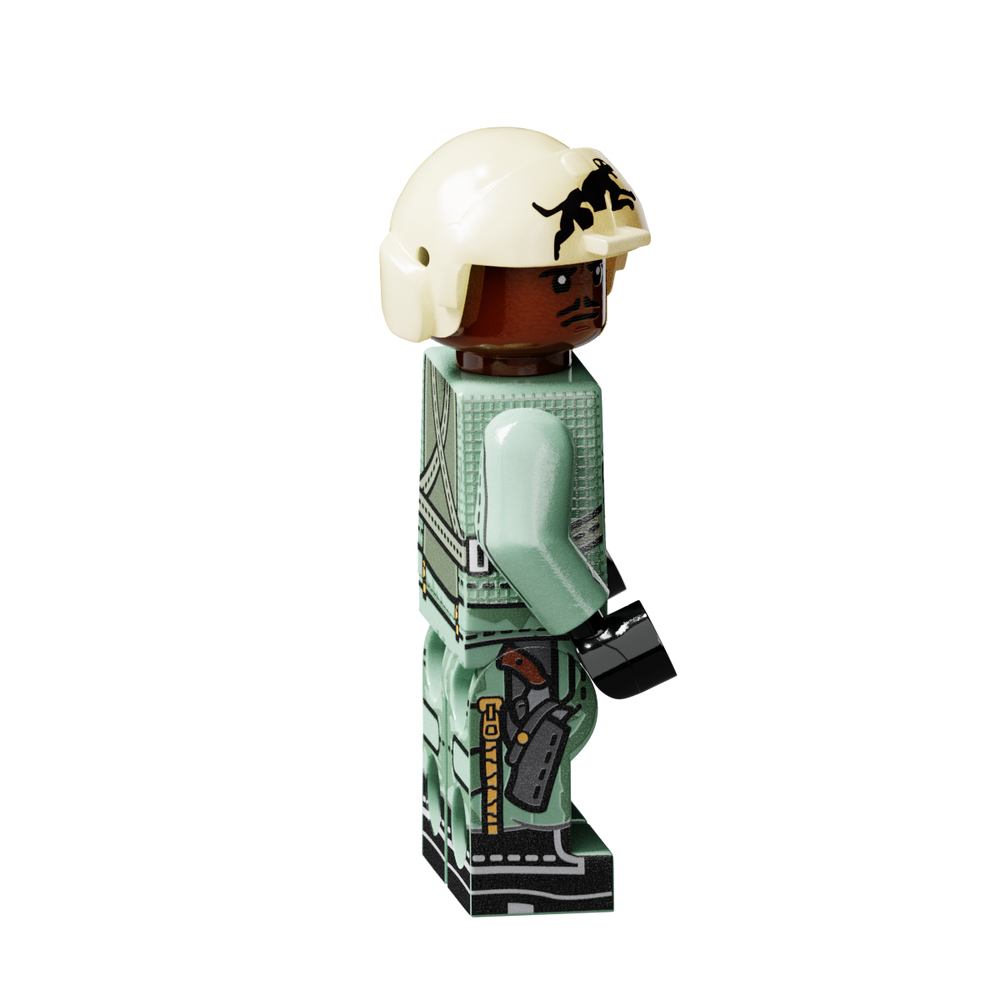 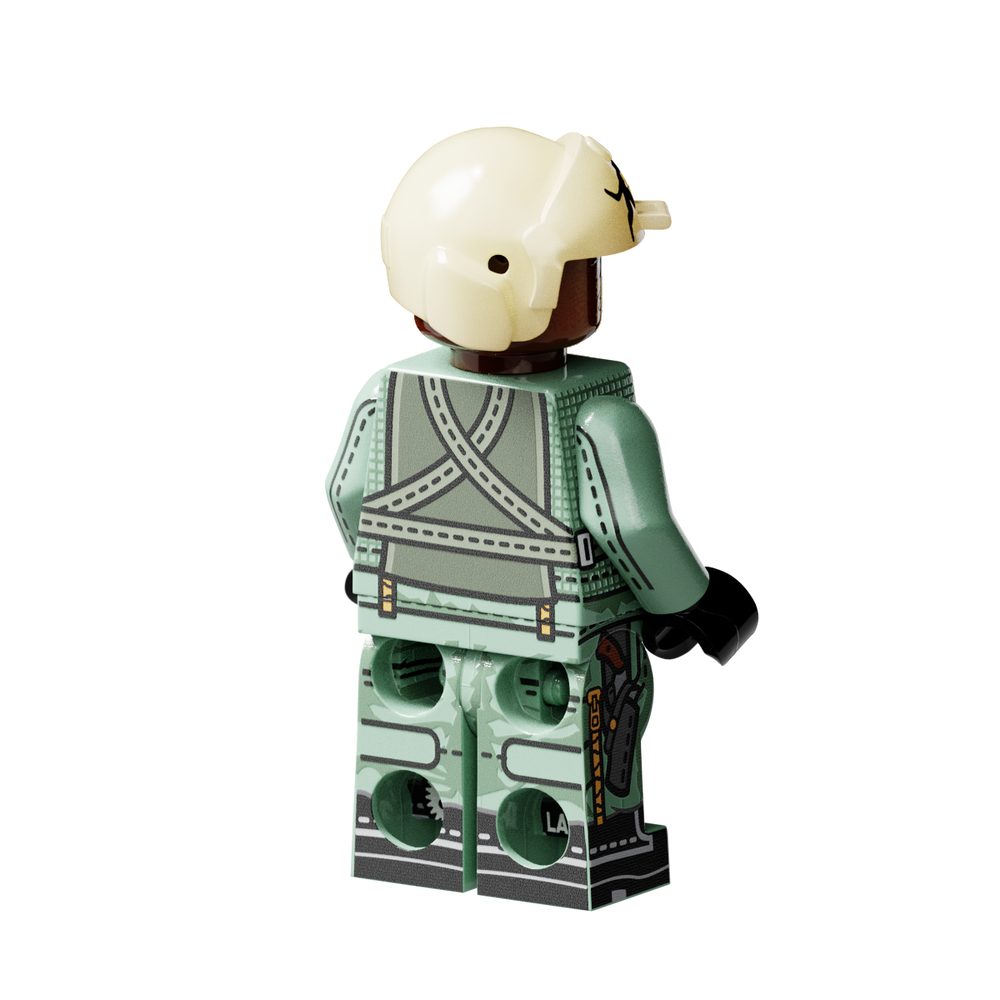 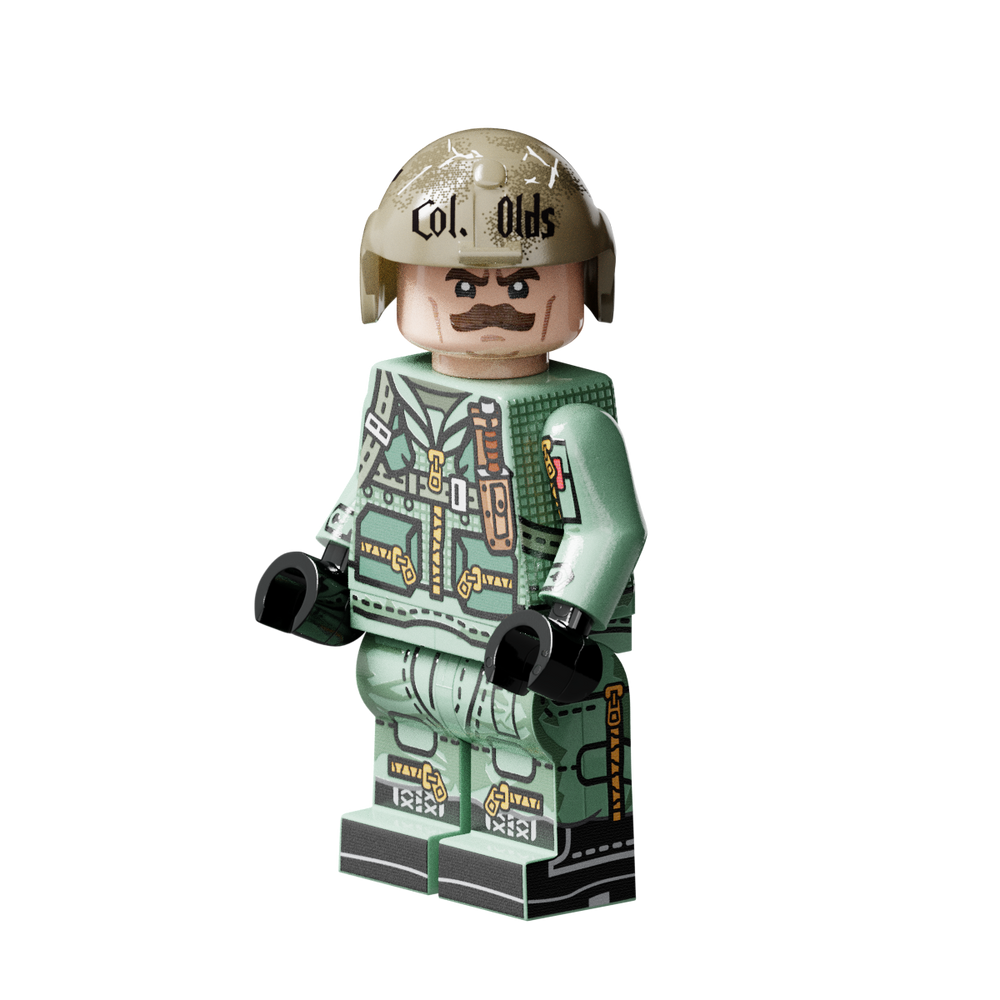 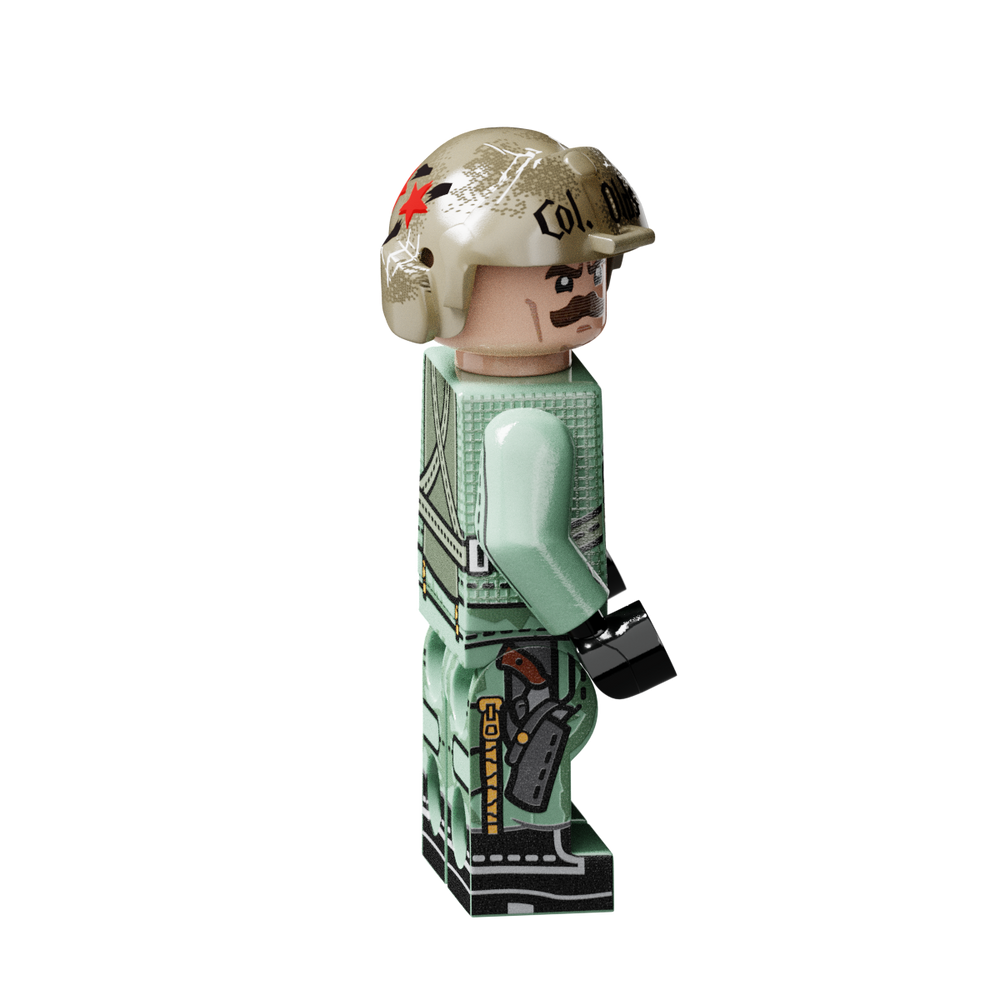 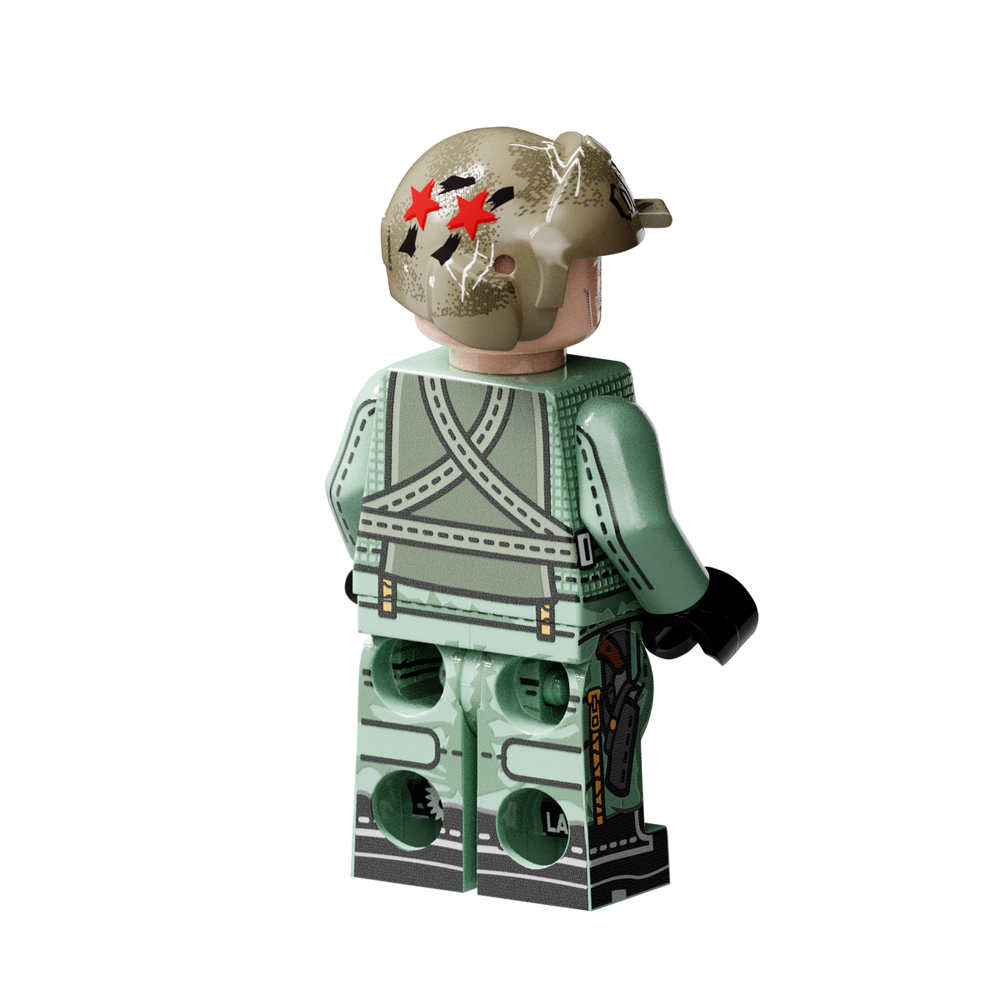 A veteran of the Vietnam War, The F-4C Phantom II was one of the first multi-role aircraft deployed by the U.S. military. Being the first to serve in three military branches (Air Force, Navy, Marine Corps), the F-4 first engaged Soviet-built MiGs over Vietnam in 1964, along with ground-based missiles fielded by the Vietcong.

International interest developed in the Phantom due to its impressive performance. Capable of speeds approaching Mach 2, the Phantom could be armed with 16,000 pounds of ordnance. Several aircraft were converted for reconnaissance purposes, equipped with cameras and other surveillance equipment. In 2014, modified Phantoms were used for remote-controlled training exercises, allowing new pilots to fly the aircraft from the ground. 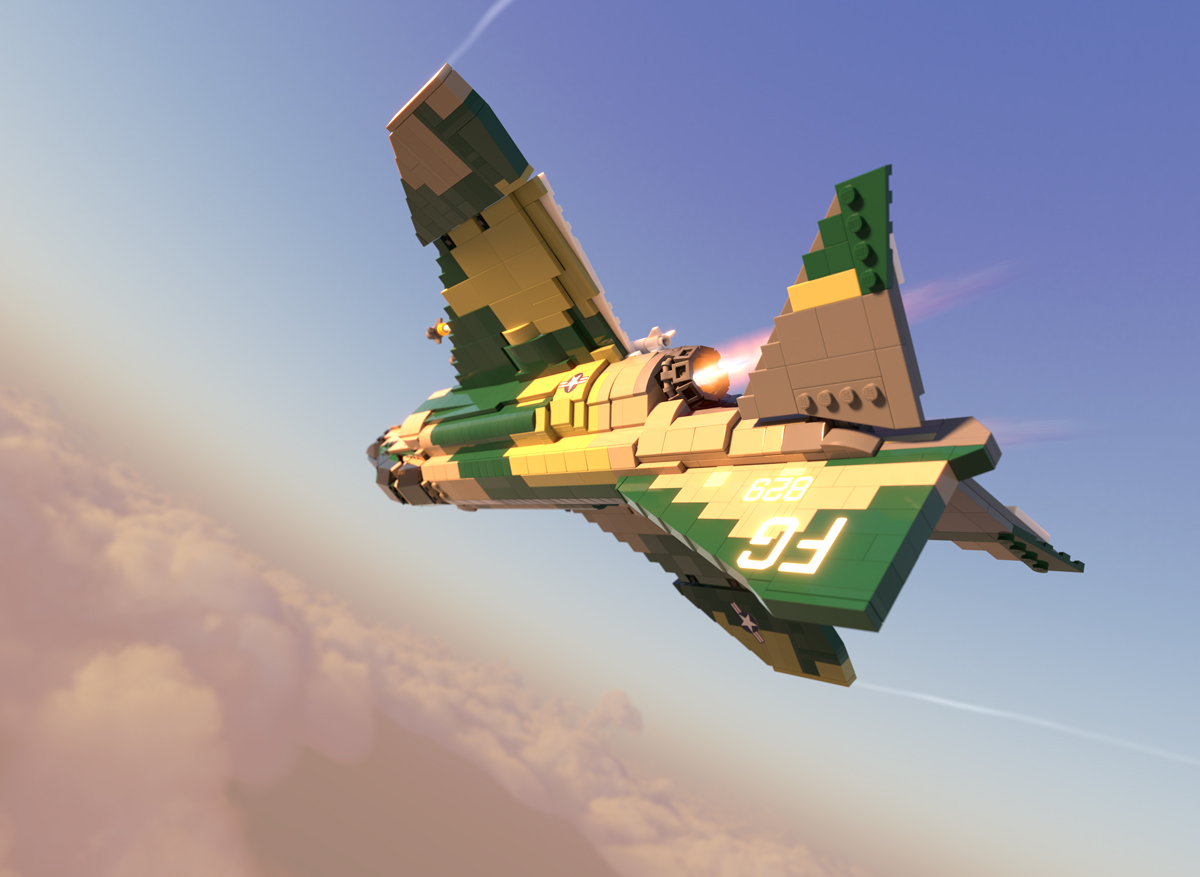