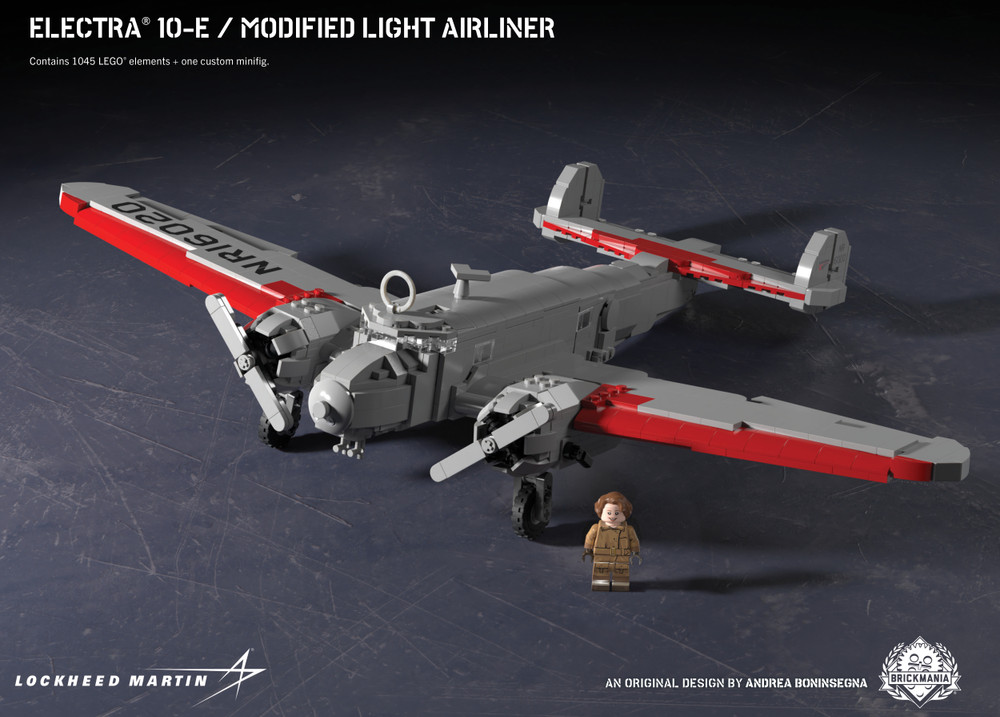 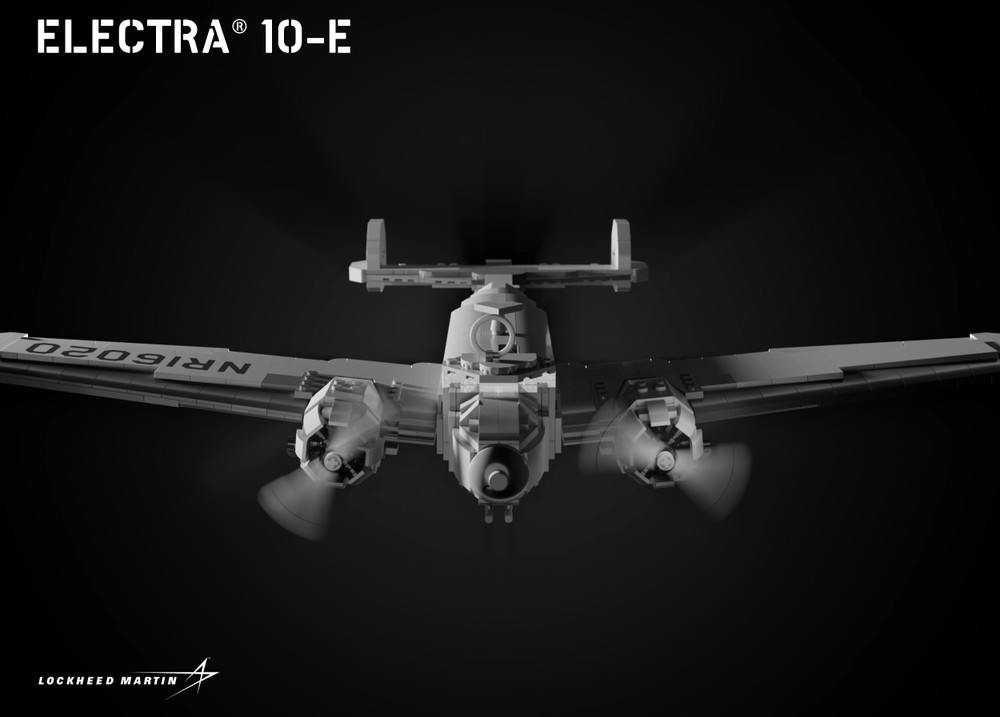 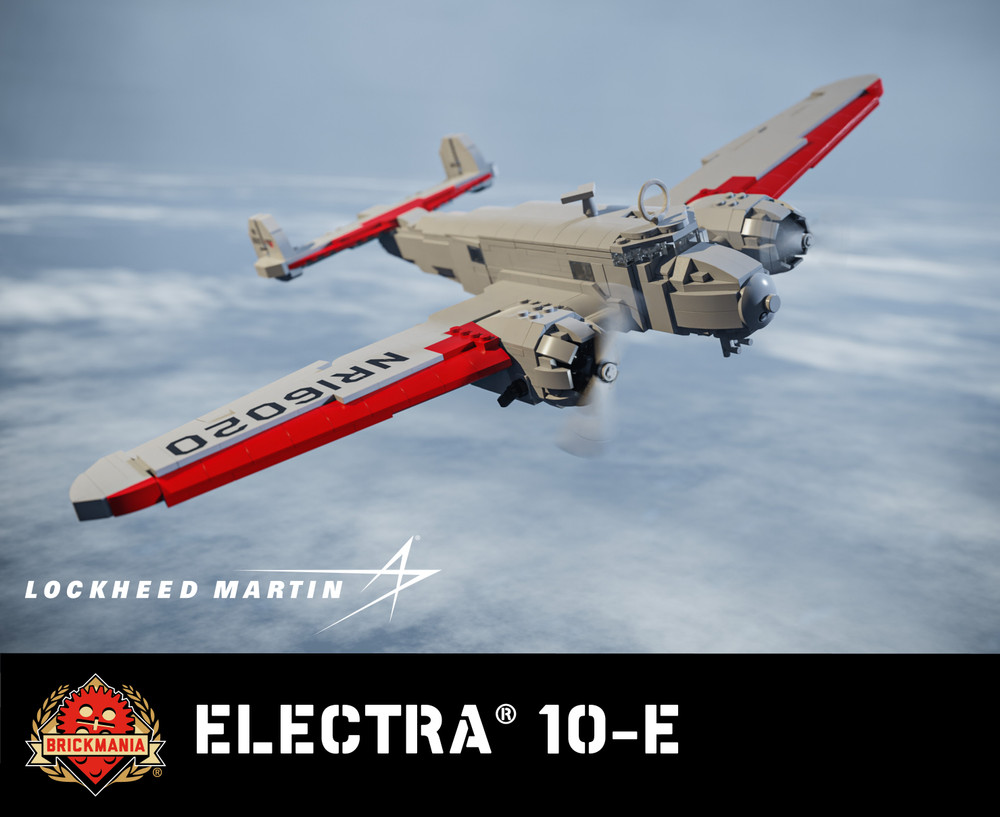 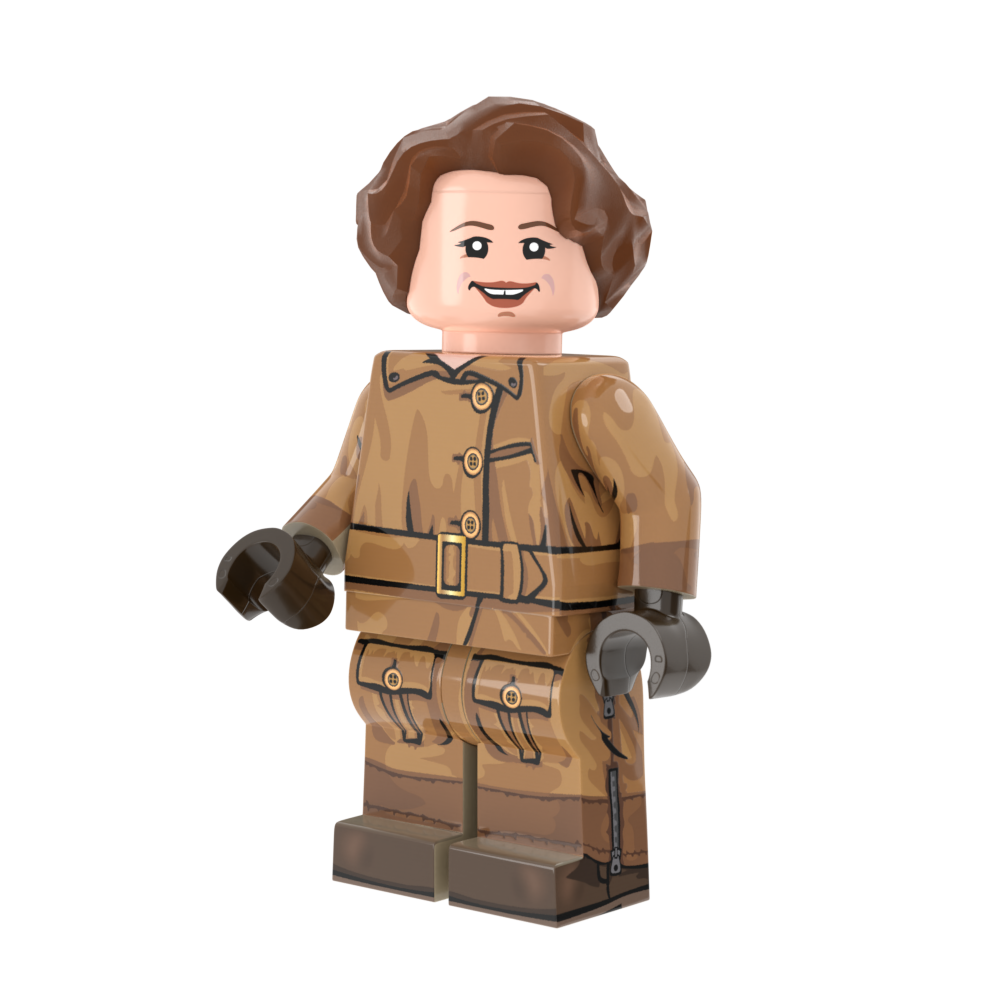 Named after a star in the Pleiades cluster, the Electra® was the first all metal, twin engine plane built by Lockheed, the company known today as Lockheed Martin®. After countless tests in a wind tunnel at the University of Michigan, Clarence L. “Kelly” Johnson—a 23-year-old aviation engineer—used the evidence generated from the experiments to fix the plane’s initial stability problem. The twin-tail design, with the rudders placed directly behind the engines, outperformed all primary tests and became a signature look for this company’s aircraft that was continuously repeated. Designated the Model 10, the Electra® changed the trajectory of the aircraft manufacturer.

To drive sales, Lockheed, with Amelia Earhart, set about a new mission. Earhart, while flying a Lockheed Vega, was the first woman to complete a transatlantic flight. She now had her sights set on circumnavigating the world—a 29,000 mile adventure. The 10-E Electra® she used was modified by the engineers at Lockheed for the task at hand. For increased range between fueling stops, engineers added fuselage tanks to boost fuel capacity from 200 lbs. to 1,200 lbs.

This adventure is of course masked with great mystery and intrigue. Any attempt of this magnitude is looked at as extremely dangerous. Precision tracking and communications did not exist in the 1930s as they do today. As Amelia and her navigator, Fred Noonan, were flying over the South Pacific, communications were lost. Her disappearance is marked as one of the great mysteries of the modern world. The wreckage has never been found, even after countless attempts and many promising leads. 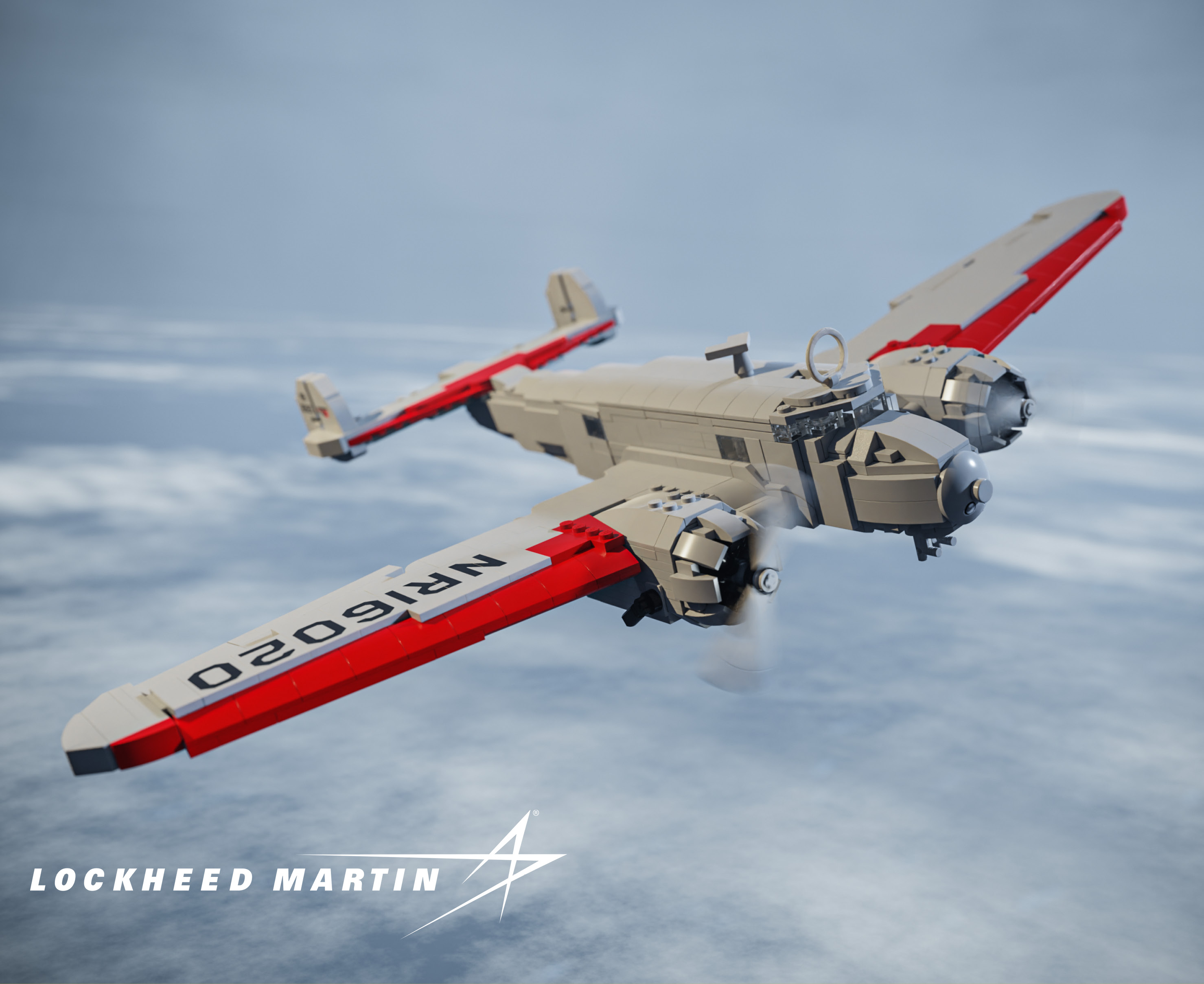 Loaded with printed elements and play functions, this epic kit features posable flaps and ailerons, functional landing gear, opening side door, spinning props, and access to the cockpit via a roof hatch. Printed details include rudder details, window prints, wing markings, lights, and of course a custom female aviator minifig. There are no stickers featured on this build.

LOCKHEED MARTIN®, Electra®, associated emblems and logos, and body designs of vehicles are either registered trademarks or trademarks of Lockheed Martin Corporation in the USA and/or other jurisdictions, used under license by Brickmania, LLC.