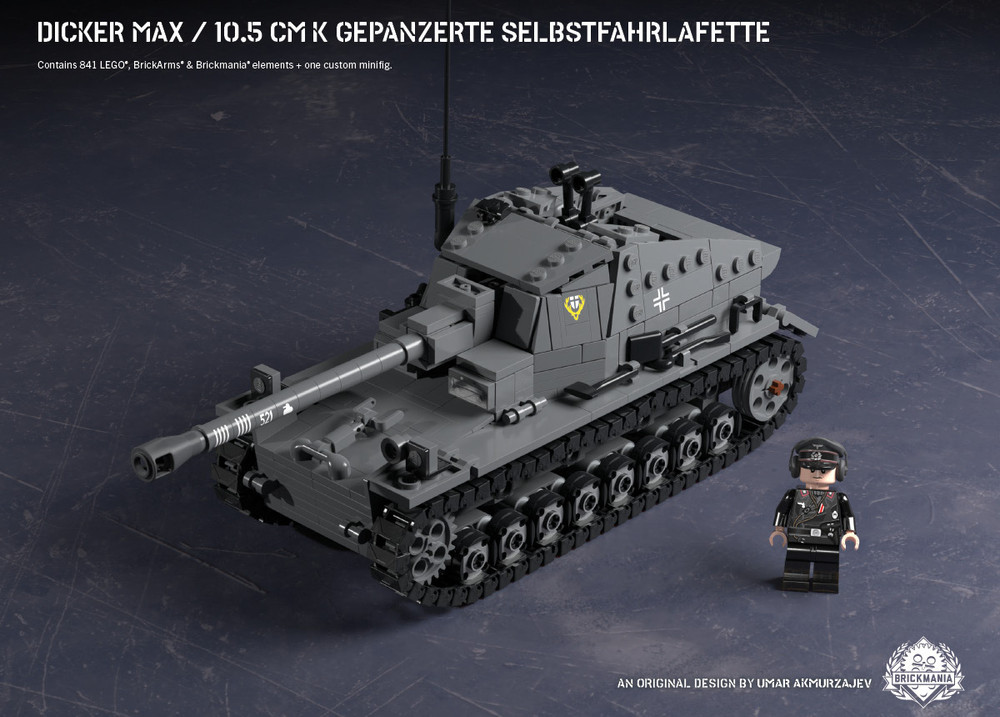 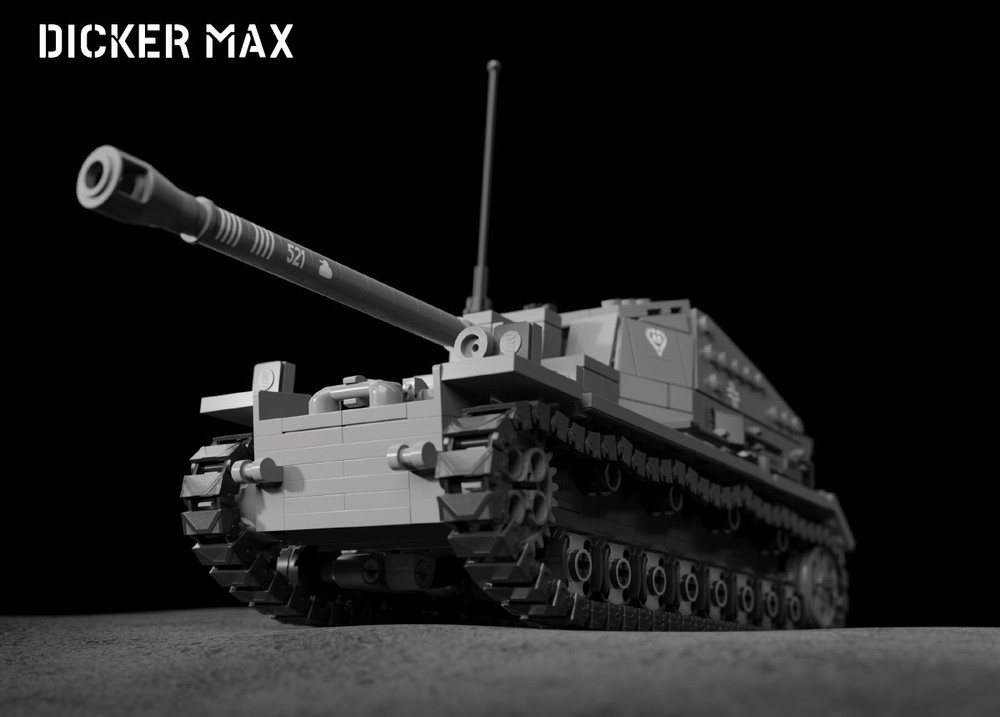 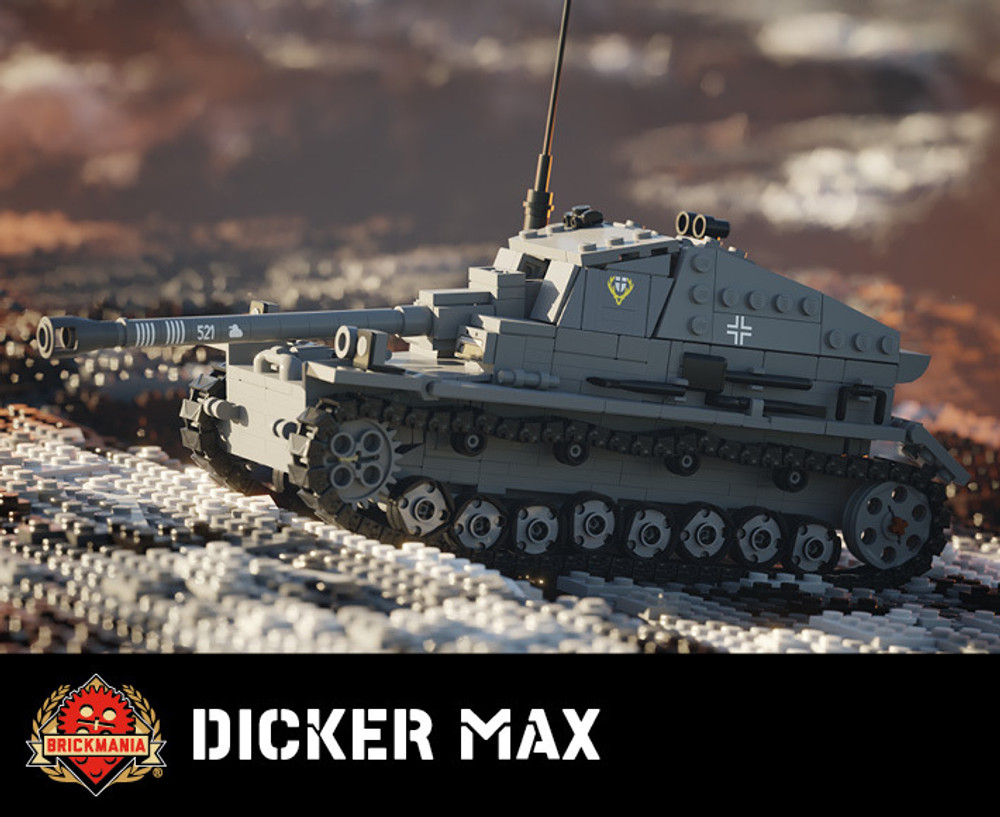 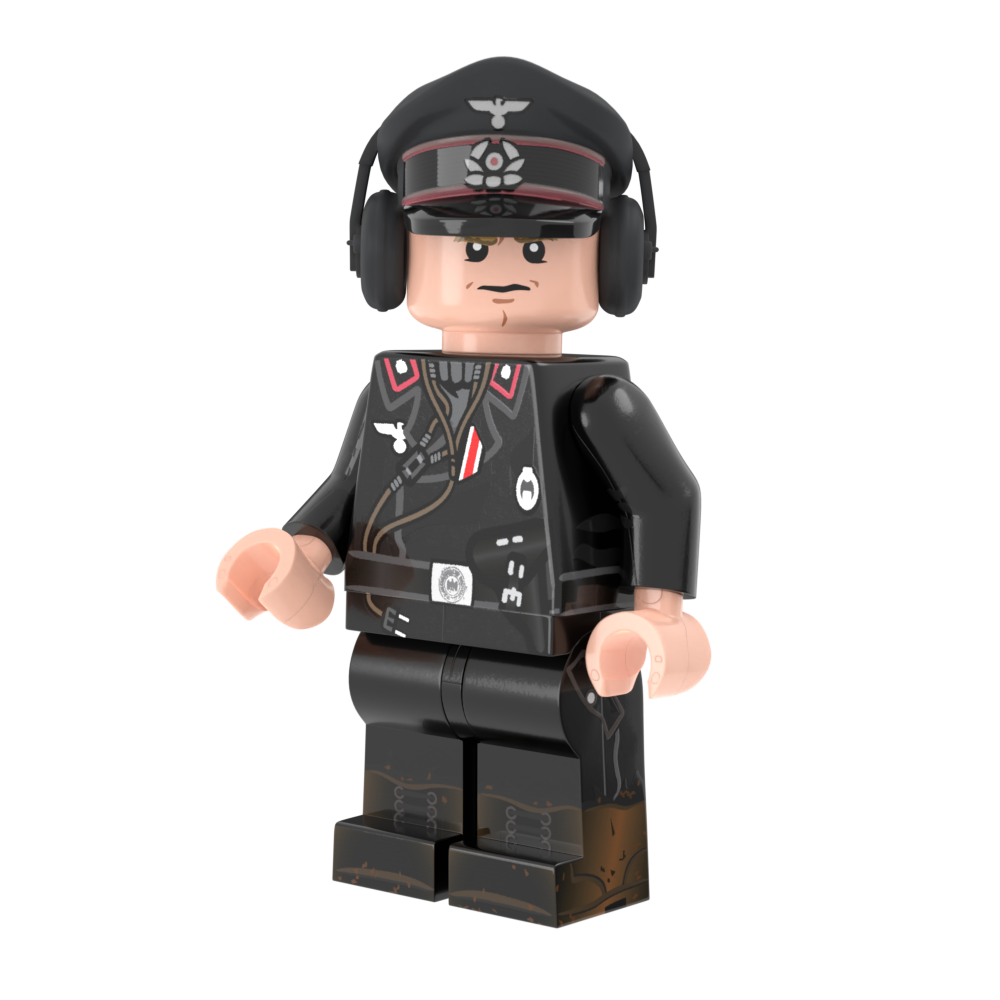 Fortifications have long been the demise of an attacker. A strongly fortified and supplied section could outlast an enemy for days, weeks, and in some cases, years. In World War II, as fortifications grew stronger so did the guns used to defeat them. The German 10.5cm K gepanzerte Selbstfahrlafette, a long-range bunker buster, was designed to overcome those obstacles. The mobile gun had the ability to hit hard targets from safe distances, thanks to its 10.5cm long-barreled gun that was borrowed from the K-18. Though the gepanzerte Selbstfahrlafette went by many names, it was unofficially given the name Dicker Max, or Fat Max.

Design and prototyping by Krupp commenced in 1939, but viable models were not available for the invasion of France—as the French Maginot line was its intended target. As Germany stood strong on its conquering of Europe, Hitler turned his sights onto the Soviet Union, their former ally. As Barbarossa commenced in 1941, two 10.5cm K gepanzerte Selbstfahrlafette prototypes were sent to the front for battlefield trials as a long-range tank destroyer. Used as second line vehicles, the two proved capable against the Soviets. However, their complicated nature—like most German tanks—proved to be their downfall. Though their service was short-lived, the vehicle’s ability paved the way for other heavy hitters. 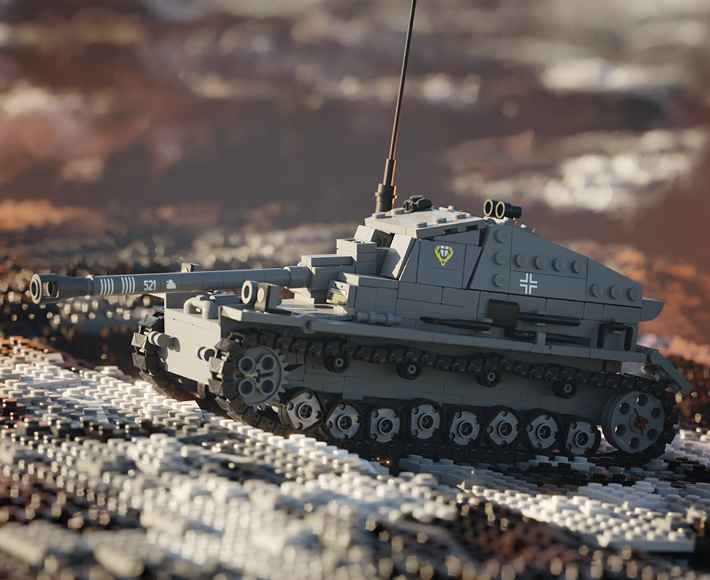 This premium build is loaded with printed elements. From wheels to markings, and even kill rings, there are no stickers to be seen. Design-wise, the angling is incredibly accurate with some very innovative techniques used to achieve the proper shape while keeping play functions like a breach and posable barrel. The custom Track Links™ roll smoothly and the build features a custom tank commander minifig. And for the gamers out there, yes, this model can approximate the “iconic” -15° gun depression.