Feared across Europe during the outbreak of World War II, the German Panzerwaffe was easily recognized by their menacing black uniforms also called Panzer wraps. The crew’s themselves were referred to as Panzertruppen and played a critical role in the annexation of Poland and France at the start of World War II. 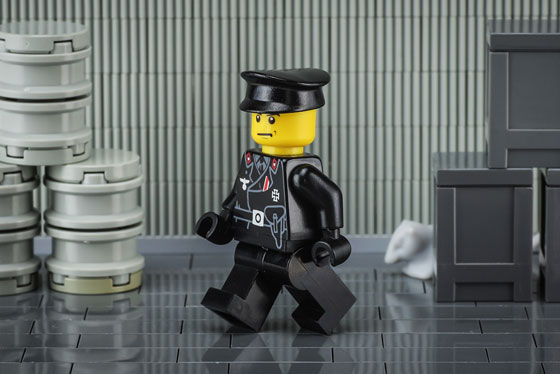