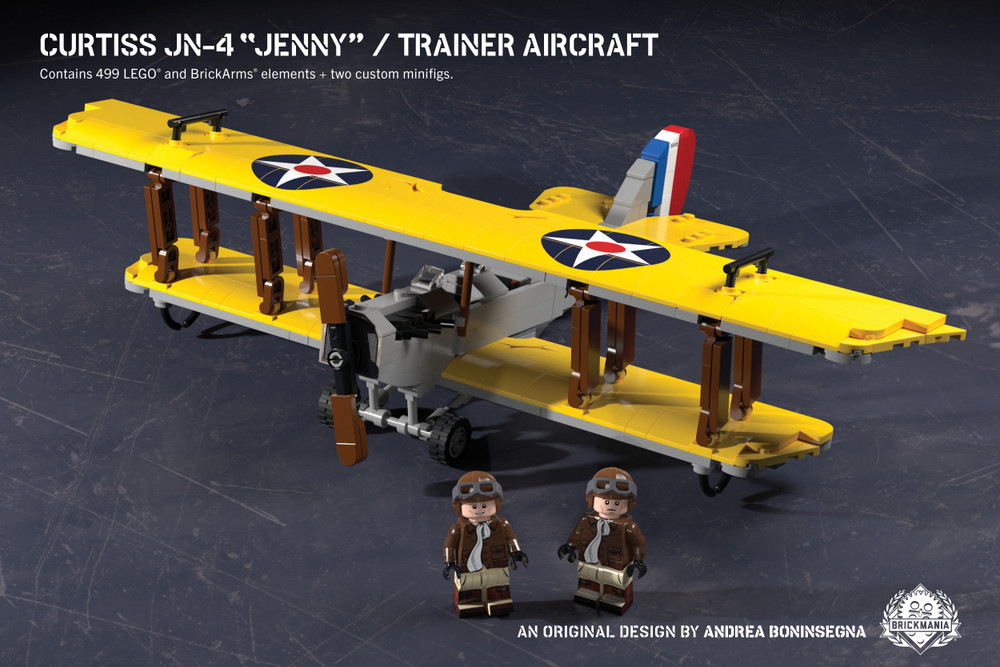 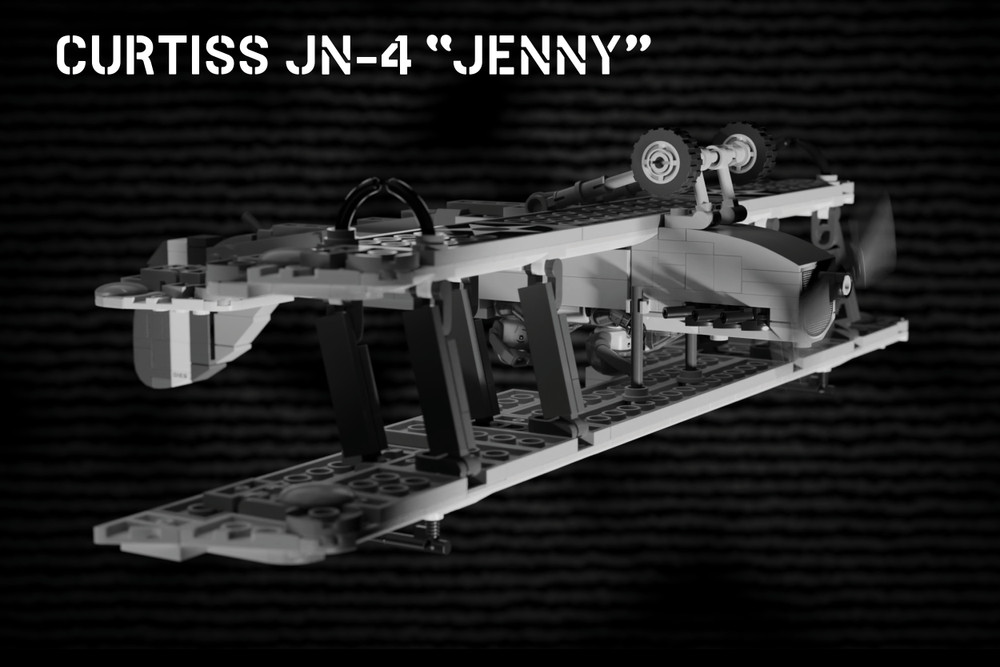 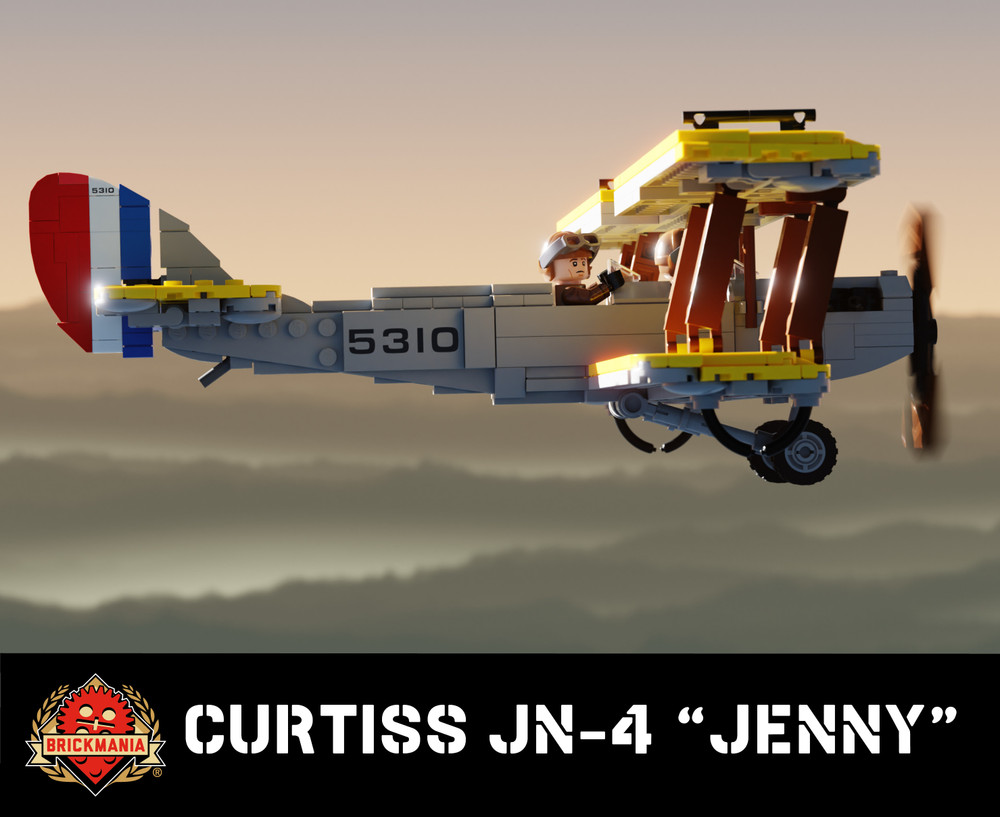 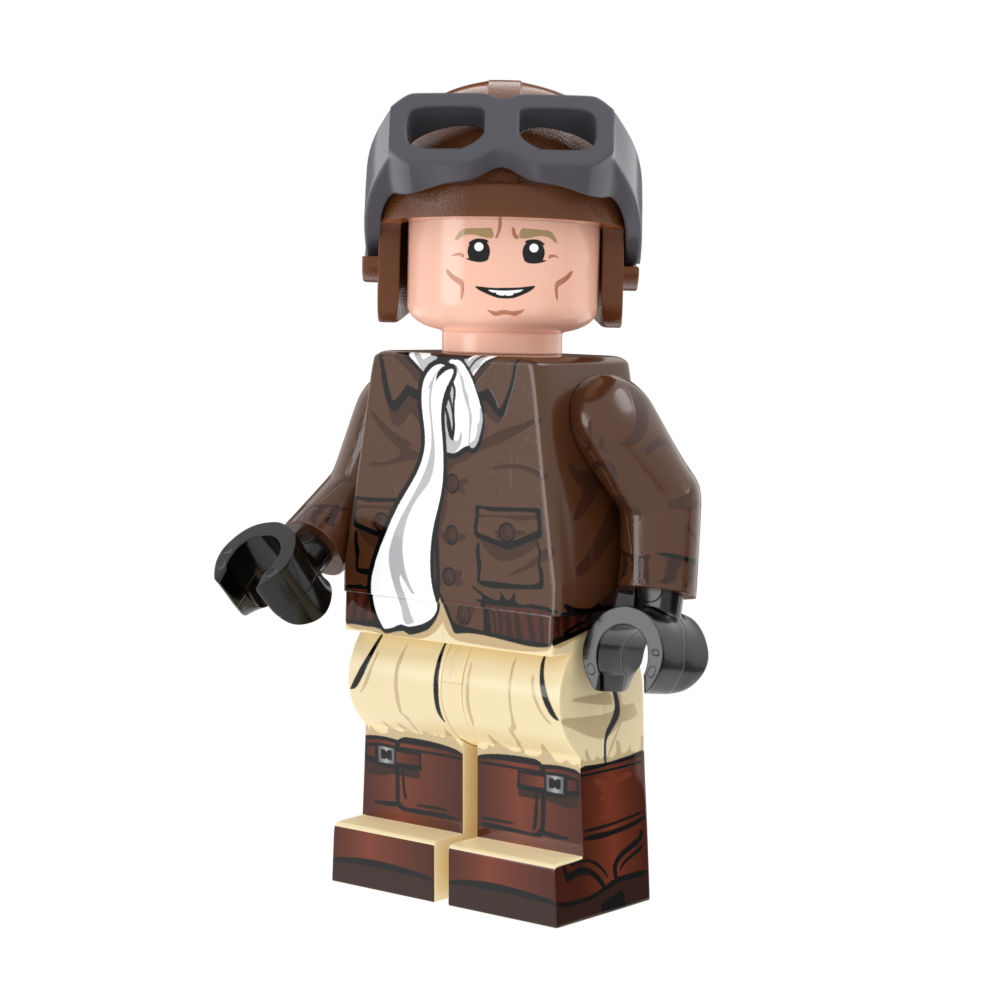 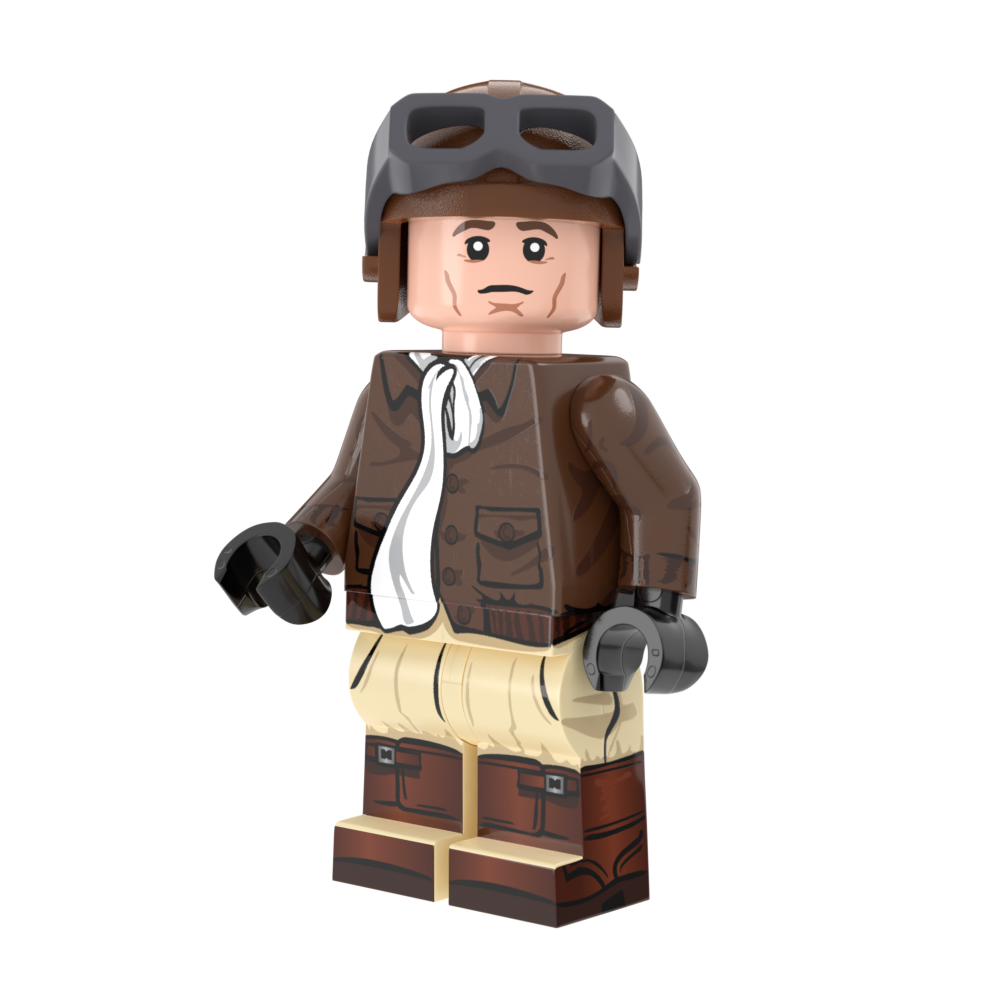 Synonymous with America’s early love of aviation, the Curtiss JN-4 “Jenny” is an iconic plane of the U.S Air Service and the barnstorming era of the 1920s. The JN was created by combining elements of two different airplane designs, one by Glenn Curtiss and the other by Sopwith Aviation’s B. Douglas Thomas. Early JN-2 and JN-3 models were operated by both Americans and Britons. The JN-2 saw use as part of the U.S. Army’s Mexican Expedition Campaigns and performed the first tactical operations of the fledging U.S. Air Service. The JN-3 series aircraft were used primarily as trainers for the Royal Naval Air Service.

By mid-1916, the prominent JN-4 was introduced, and with several engineering changes stayed through the end of World War I and throughout the “Roaring Twenties.” The JN-4 was mainly used as a trainer or reconnaissance craft for the signal corps. The most popular was the JN-4D series, and when desire outpaced production capacity, six other companies were extended contracts to continue the line. In total, 6,070 JN series aircraft were built during the Great War.

After the war, Curtiss bought planes and OX-5 engines from the U.S. Government. These were quickly refurbished and sold to civilians for a mere $4,000 ($63,951 in today’s market). The Jenny’s fulfilled many roles, but most famous were traveling aerial circuses where pilots performed death-defying stunts. 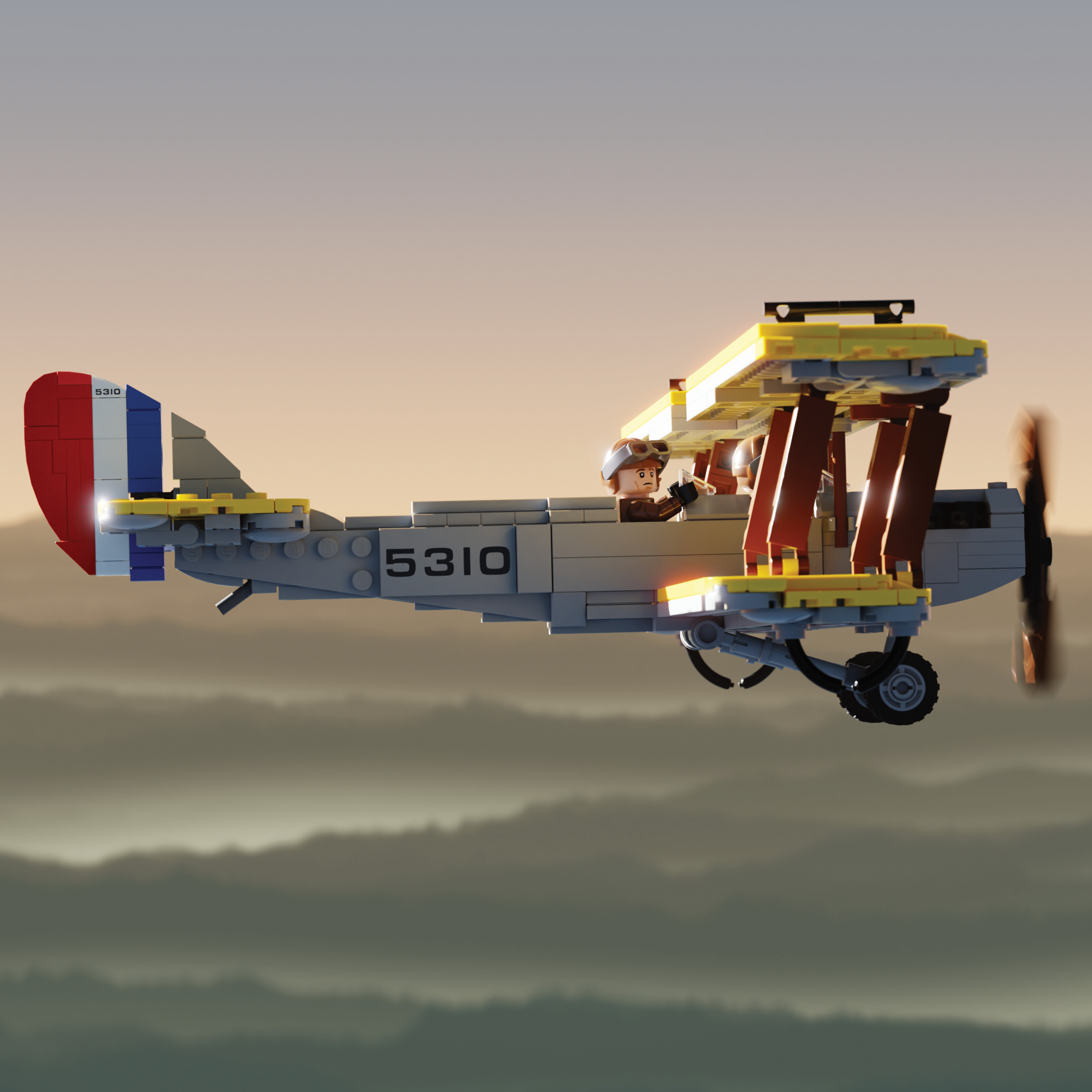 Adorned with cross element printing, and an iconic color scheme, this build includes posable ailerons and a crew of two custom minifigs. Also included is a high-quality sticker sheet for the under-wing roundels.