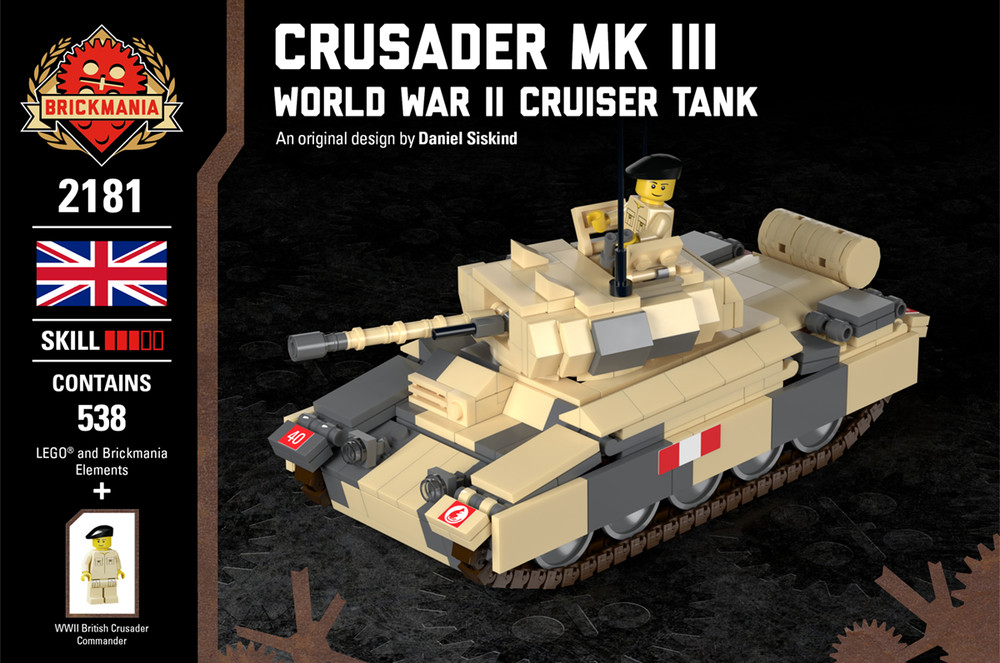 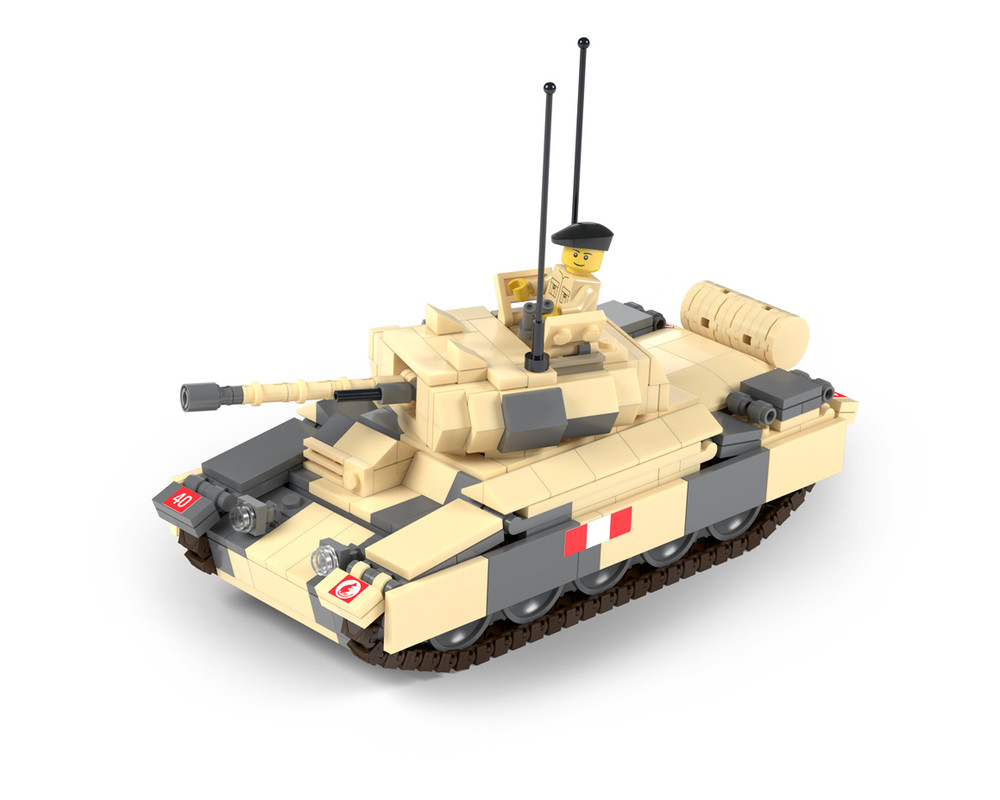 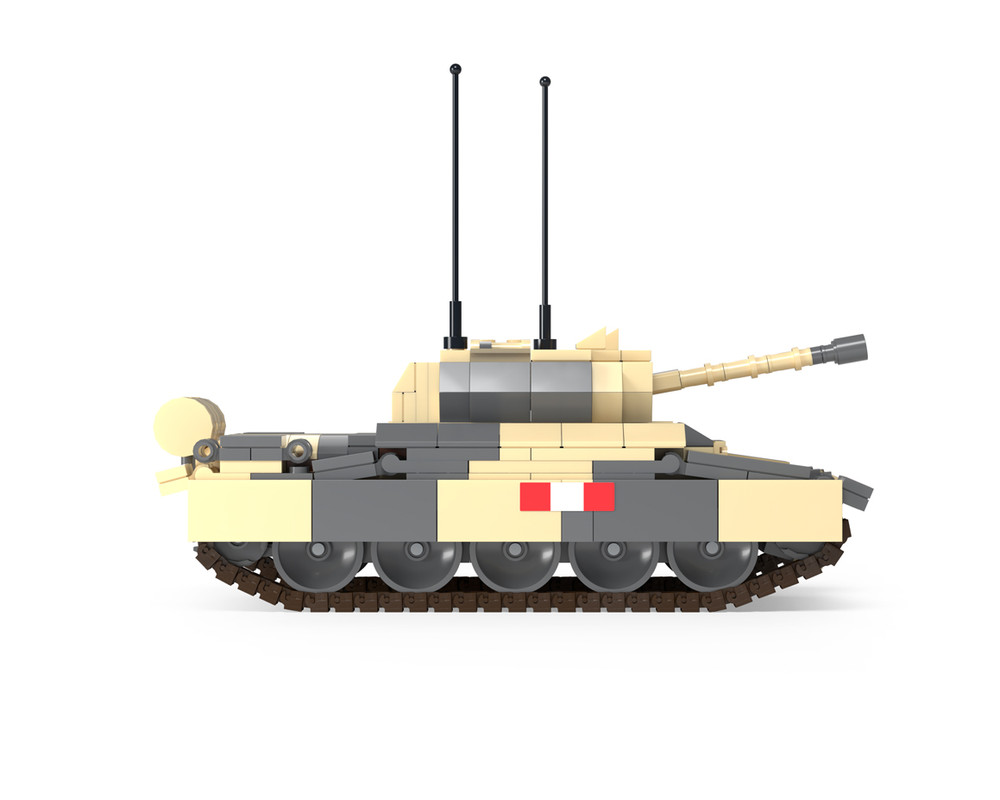 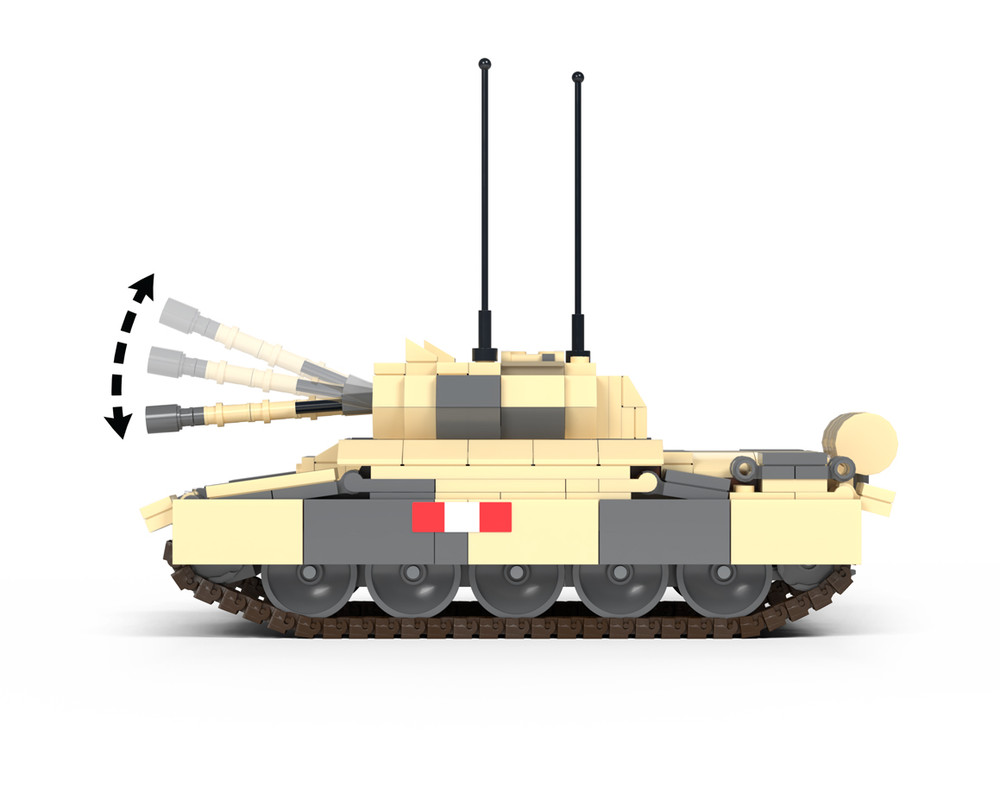 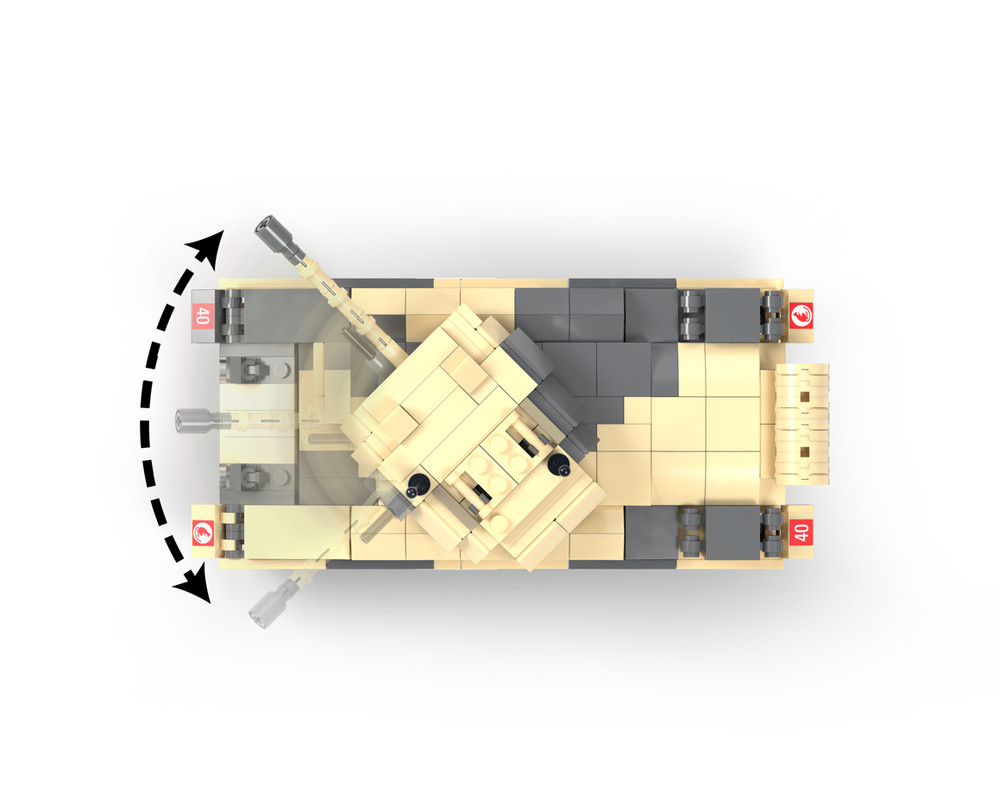 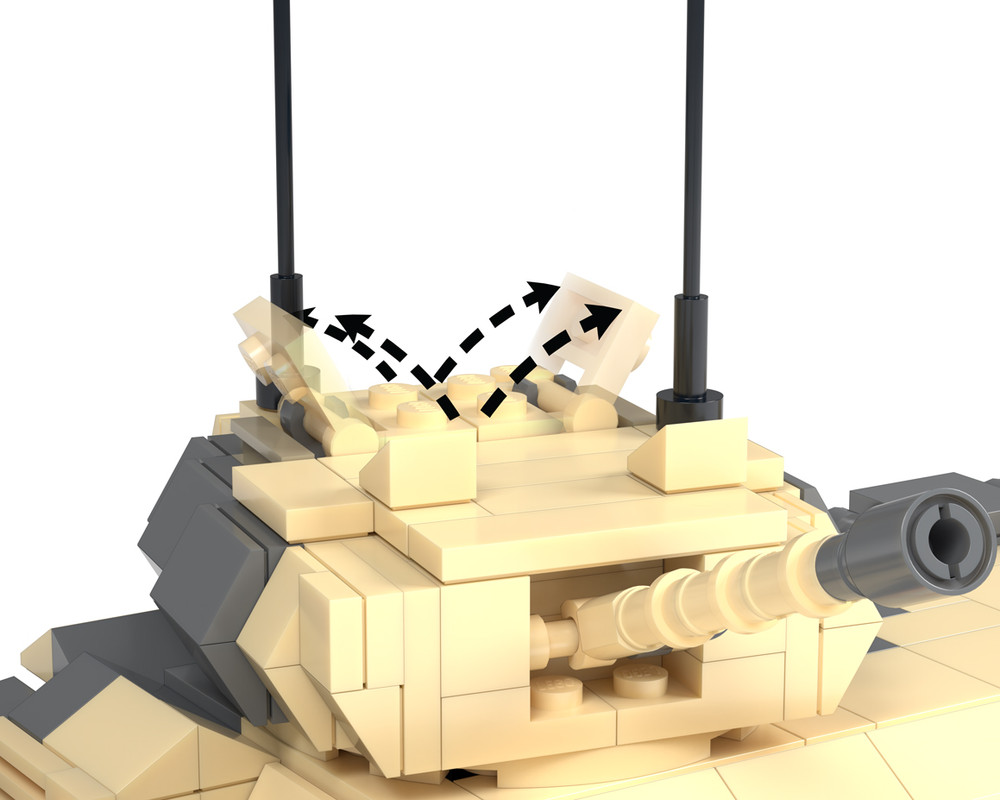 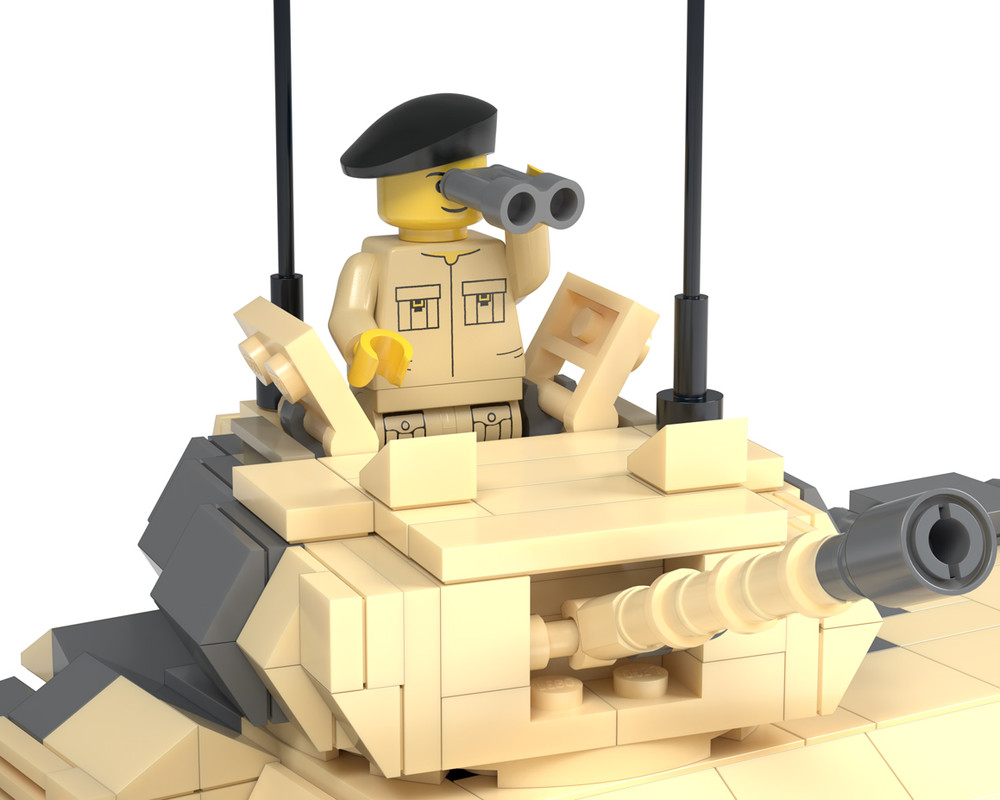 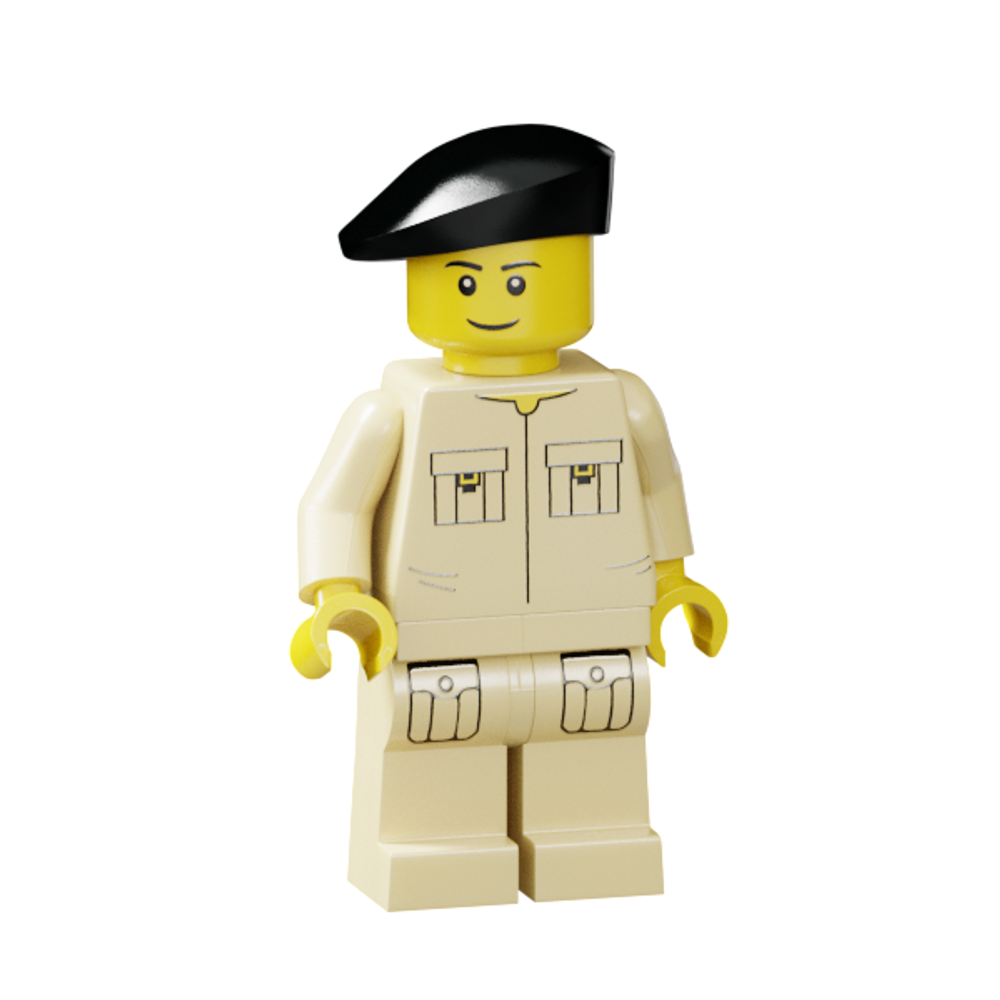 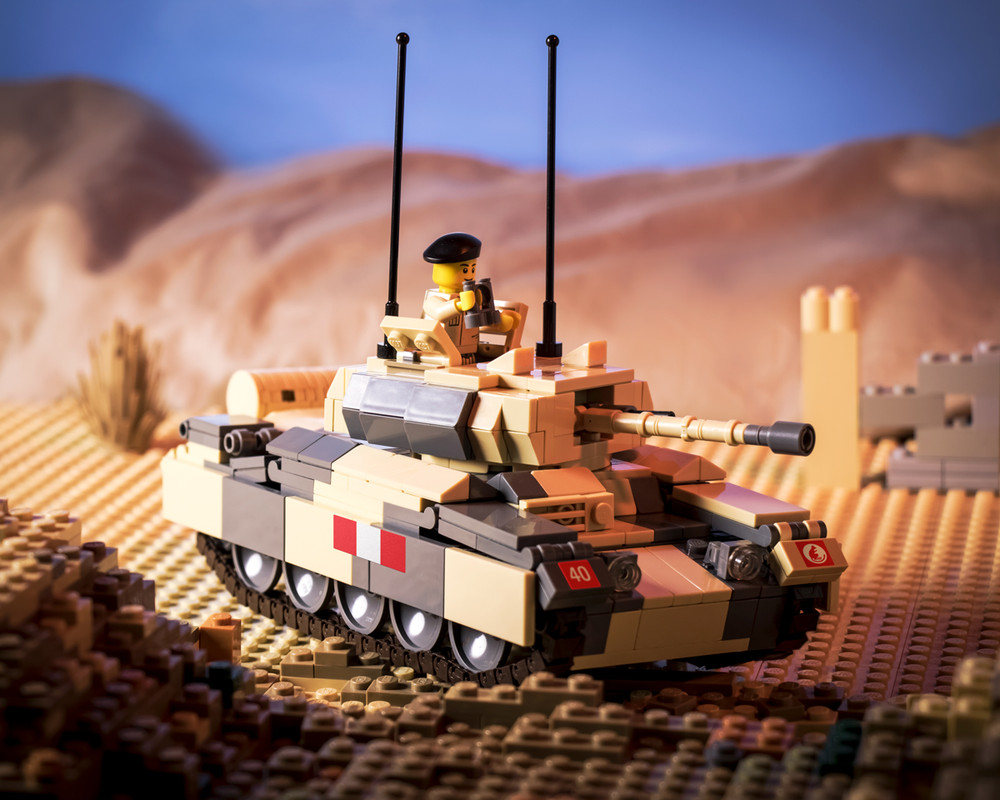 Unlike the heavier tanks produced by Germany, America, and the Soviet Union, the British specialized in “cruiser” tanks. As the name might suggest, a cruiser tank was relatively faster than most other tanks, trading armor and firepower for speed. These tanks were often used for reconnaissance and flanking. The Crusader MK III was the first to be fitted with a six-pounder gun, equipping it for better survival when in direct combat with German panzers. The Crusader was a key component of Allied success during the North African campaign against Erwin Rommel and the Afrika Korps. The Crusader was largely replaced in 1943 with newer models such as the Cromwell. 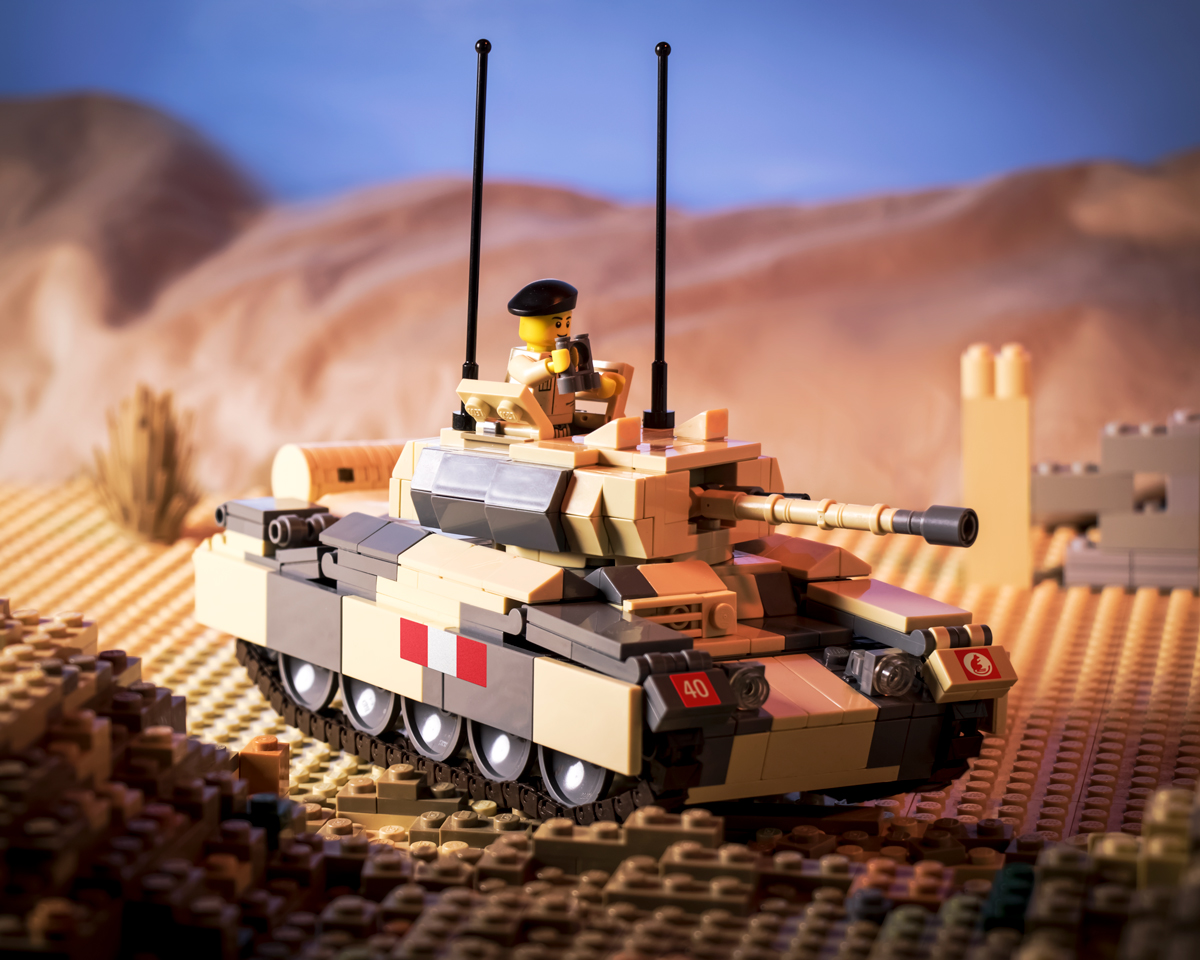