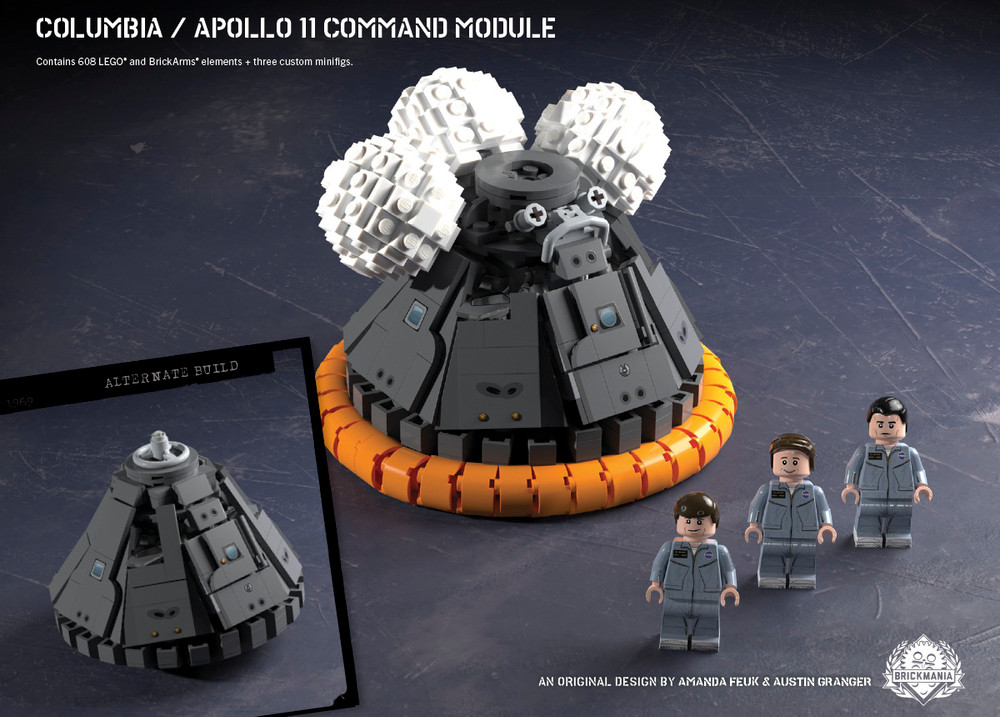 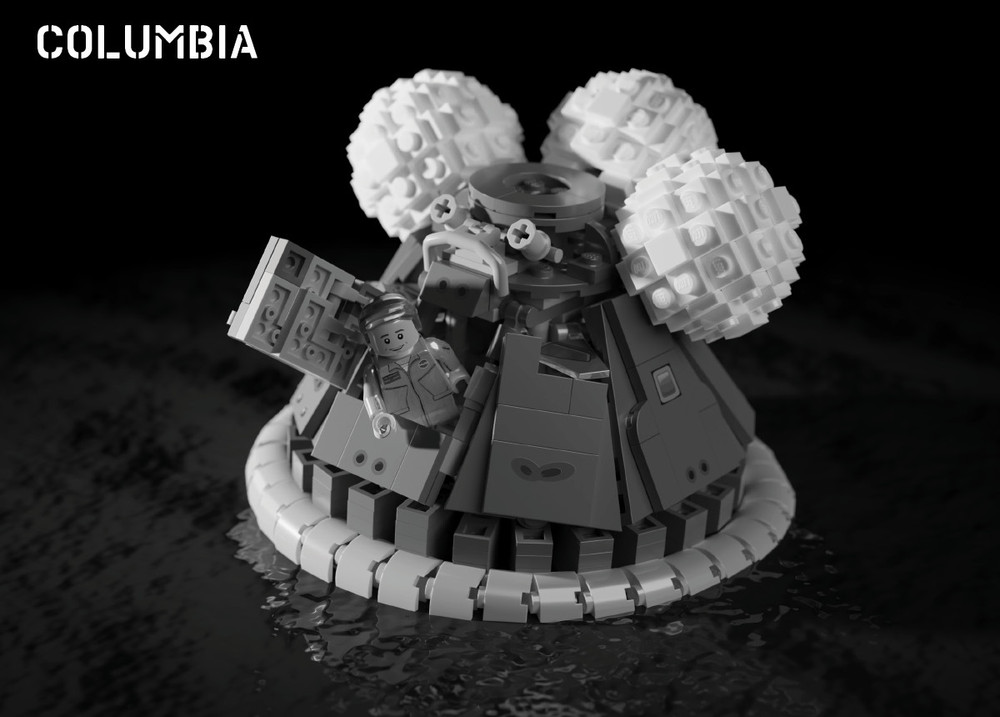 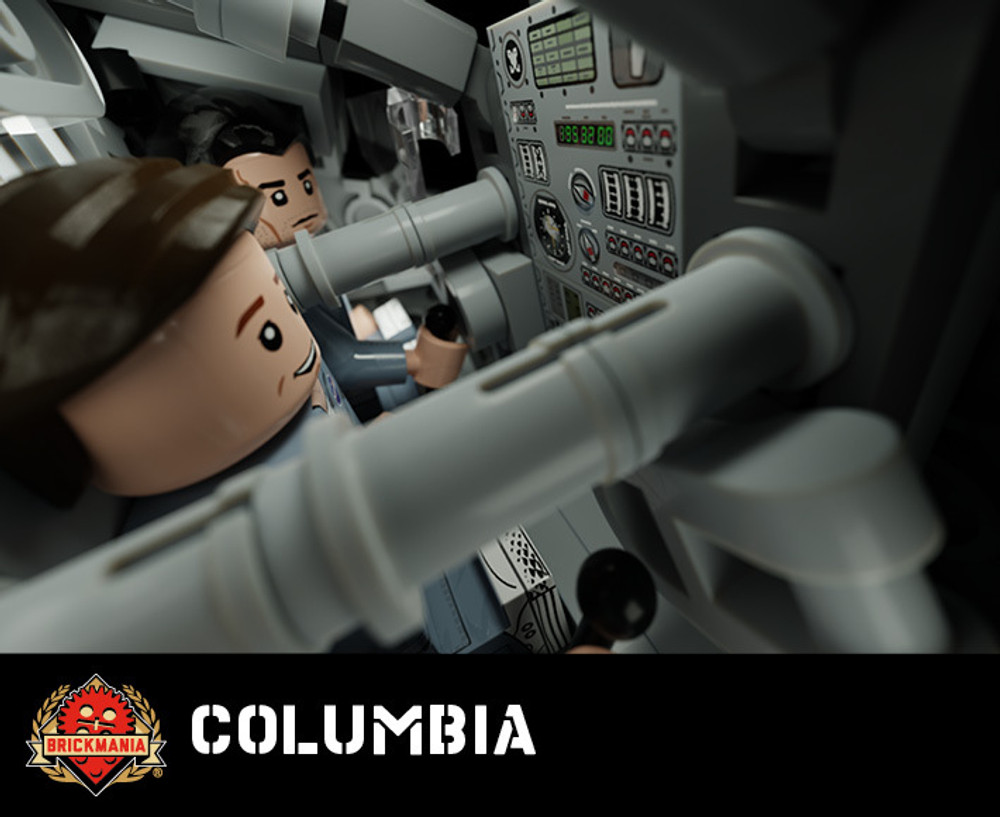 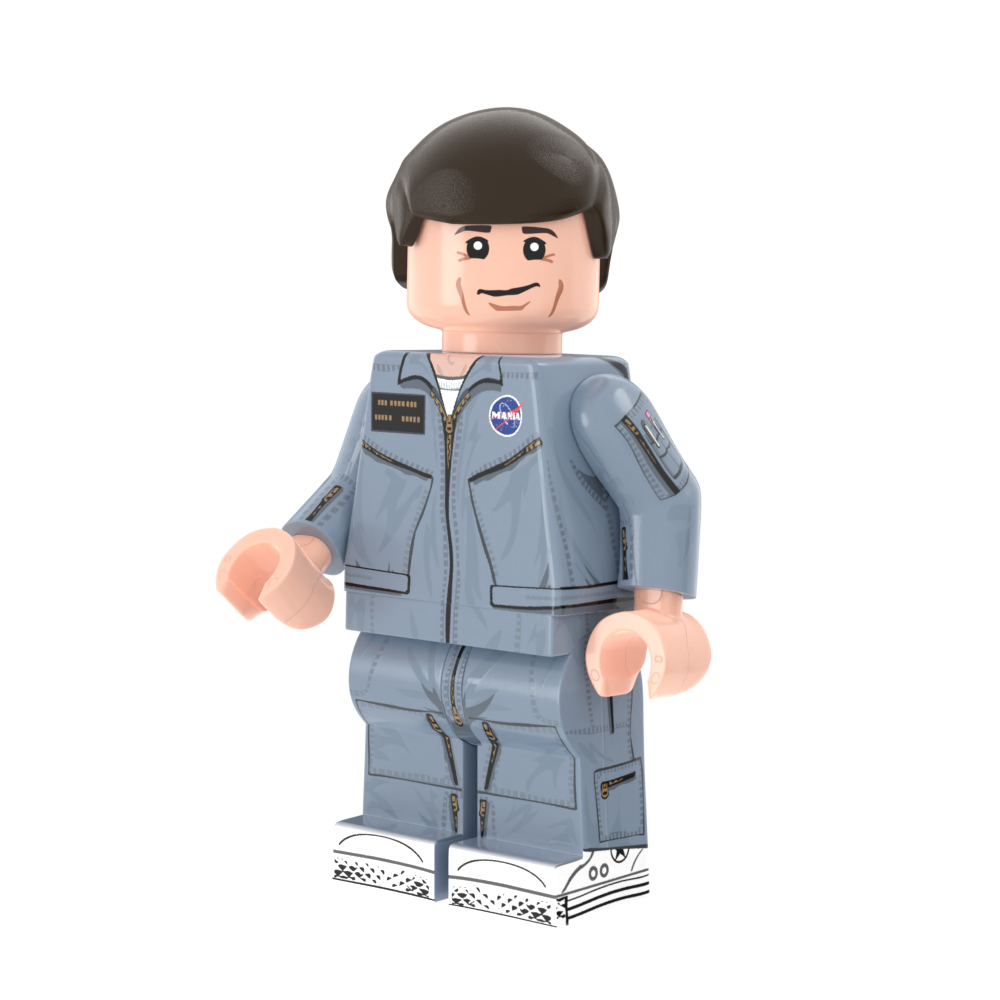 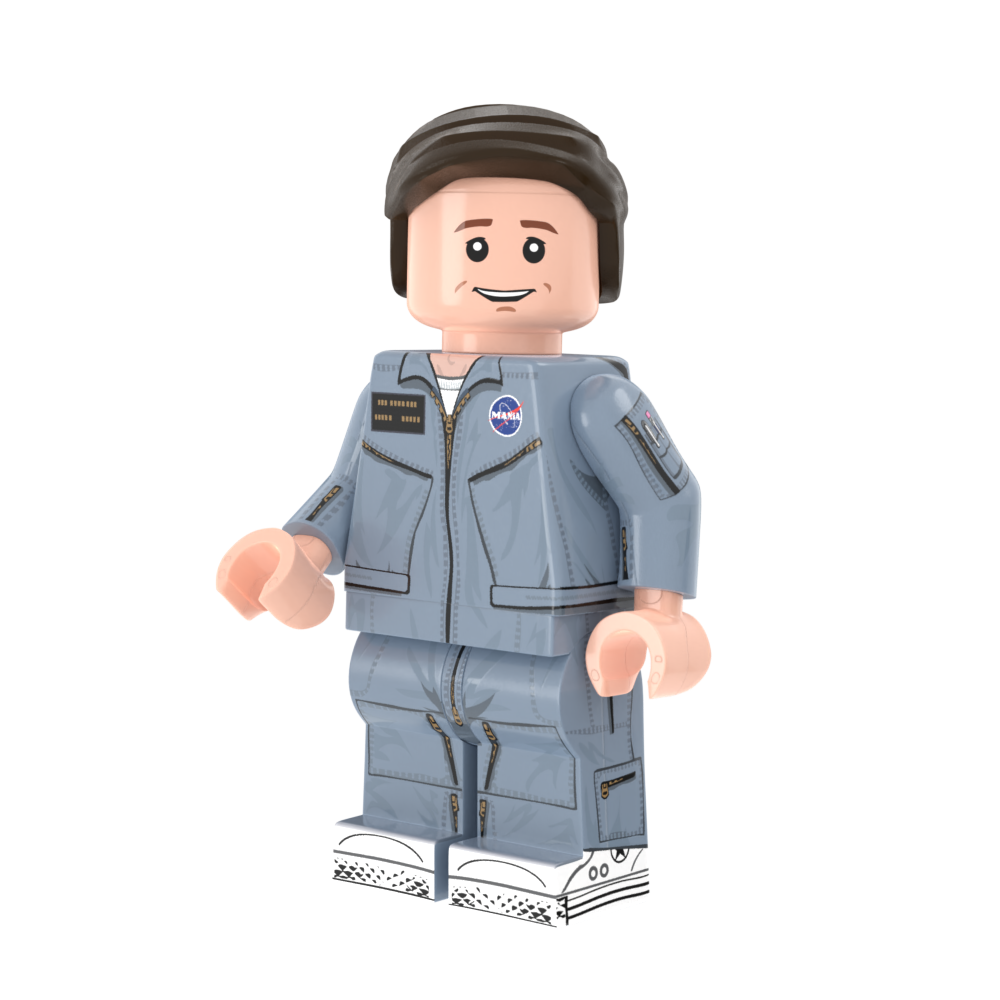 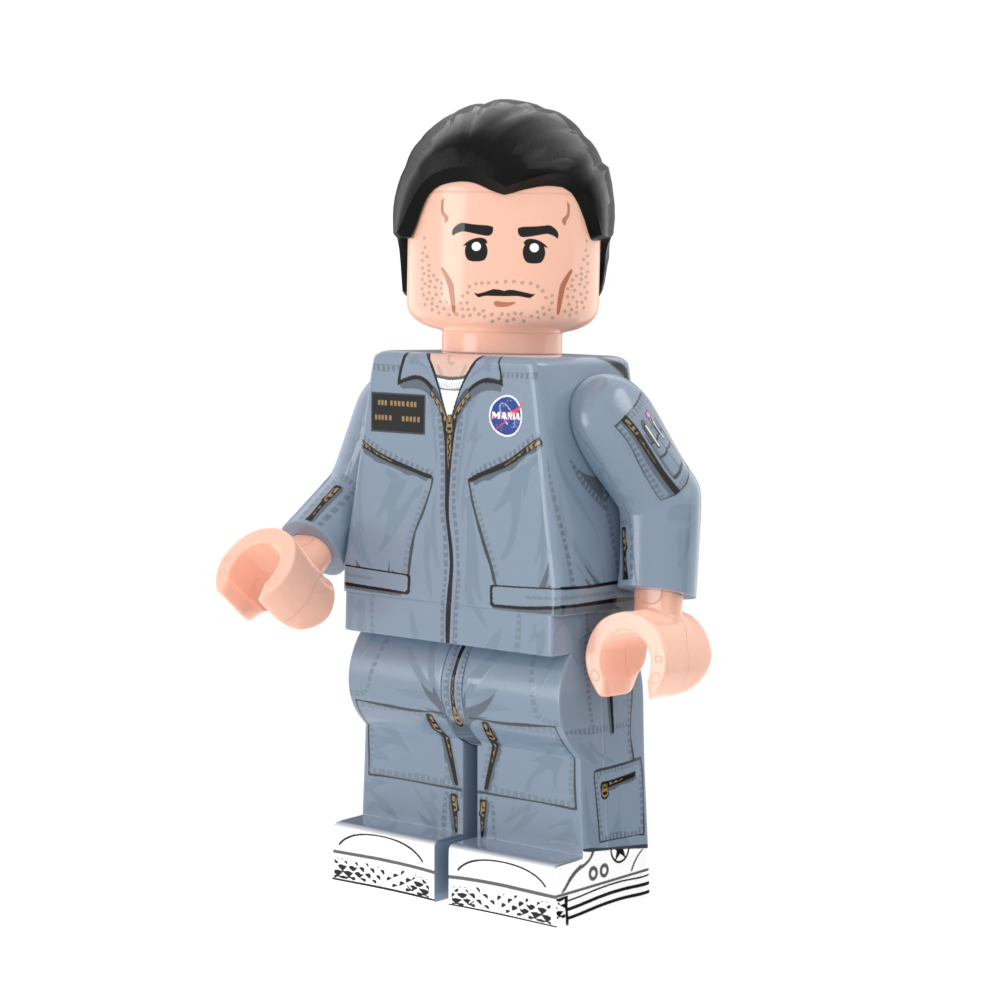 About the Columbia – Apollo 11 Command Module:

Columbia was the name given to the command module of Apollo 11. Strapped atop a Saturn V rocket, Apollo 11 made history as the first crewed lunar landing mission. Columbia was one of three sections of the Apollo spacecraft, including the Service Module—which housed the propulsion systems—and the Lunar Module—nicknamed Eagle. Columbia housed the living quarters for Neil Armstrong, Edwin “Buzz” Aldrin, and Michael Collins. While Eagle made the famed lunar landing, Columbia was the only piece that returned to Earth. Upon its arrival, Columbia, along with NASA, made a tour of American cities, enshrining its historic achievement.

The module itself is conical in shape, with a heat shield protecting the crew on reentry into Earth’s atmosphere. Also noticeable are five windows that offered an “out of this world view” of both Earth and the Moon. Inside are the quarters and controls, but also an inscription left by Commander Michael Collins— “The Best Ship to Come Down the Line. God Bless Her.” (He added this after their return). The success of Apollo 11 pushed the United States to the front in a space race with the Soviet Union. As much as it was a scientific and aeronautical breakthrough, it was more so a patriotic victory that lifted the morale of the nation. 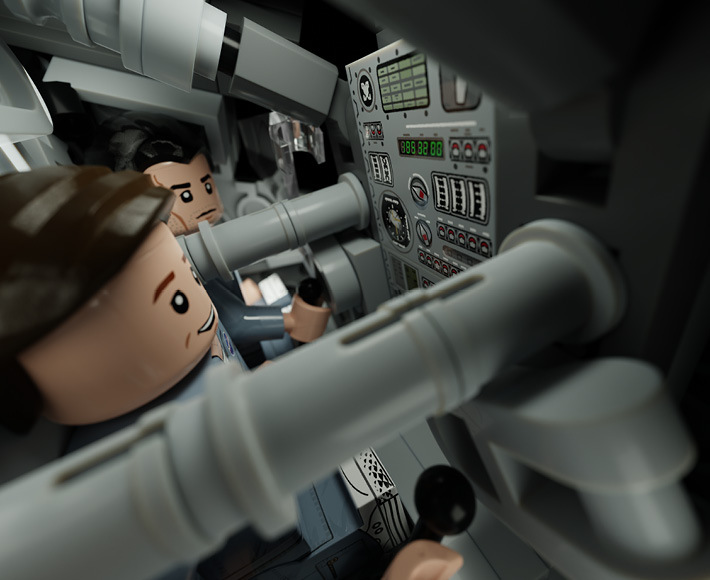 This extremely detailed kit comes packed with features Multiple build modes including a end of mission "splashdown" build with orange location ring and floatation balloons. A fully detailed, printed interior is accessible by an intricately hinged hatch and all 3 included minifigs can be seated in their command stations. included in the kit are detailed printed pieces for the exterior viewports and thrusters.