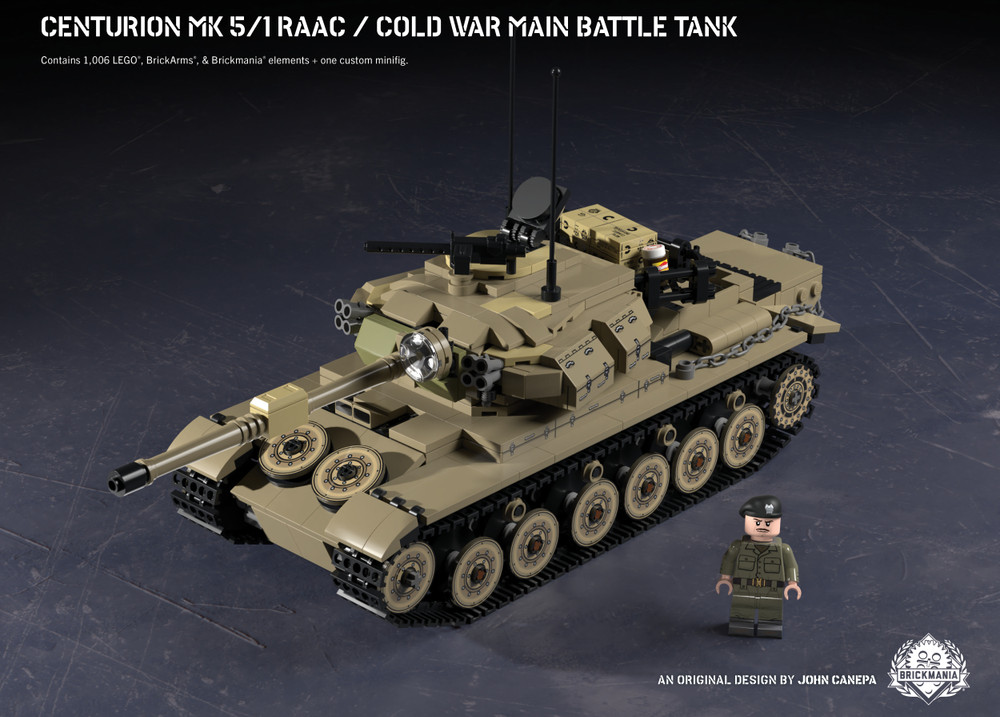 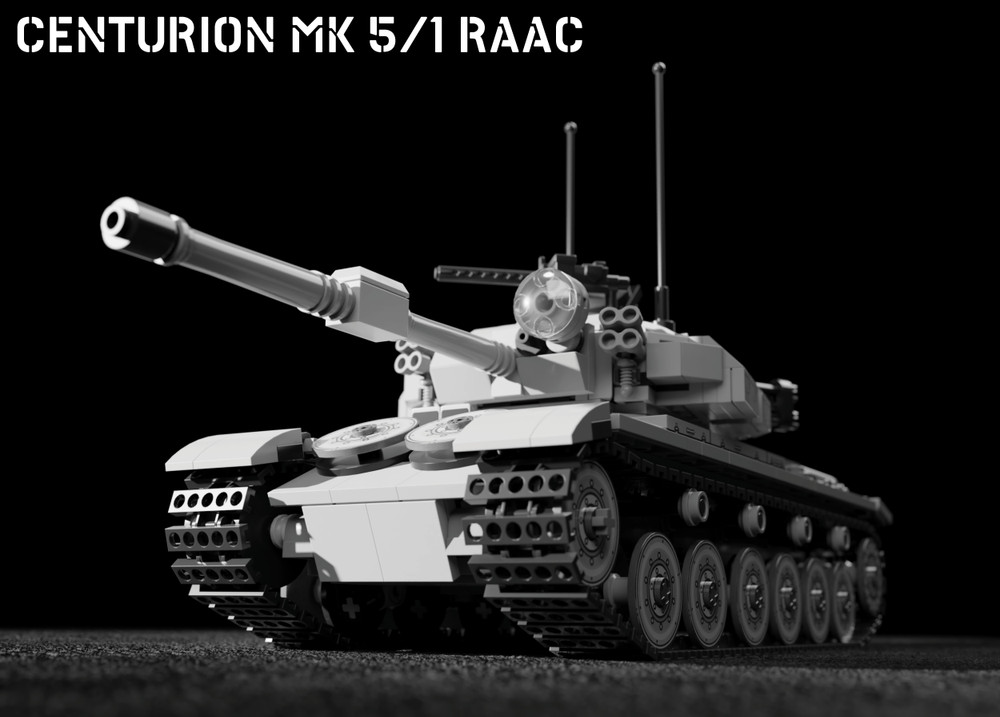 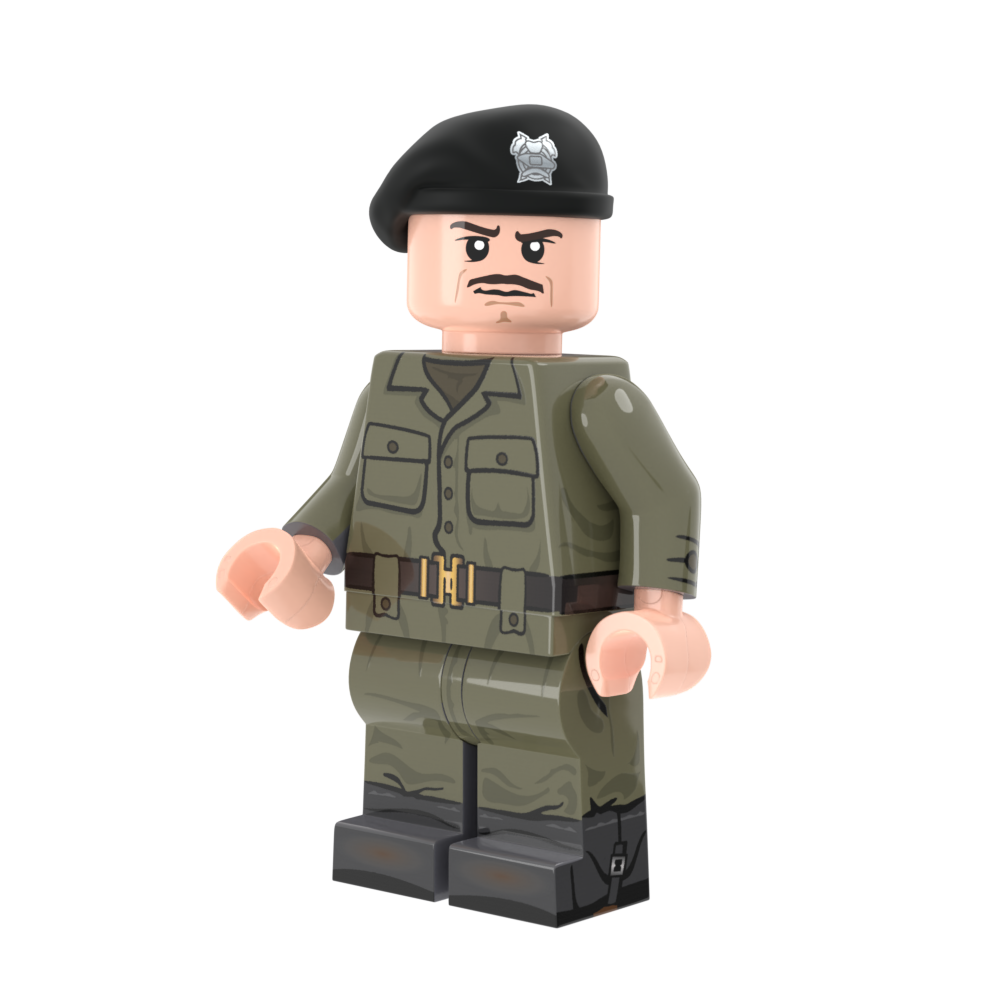 The British Centurion tank was a powerful vision of post-war tactical ideology. Designed to take on the heavy tanks of the Soviet Union, the Centurion’s production began in earnest in late 1945. Early Centurions used the famous British 20-pound cannon, but in 1959 the main gun was upgraded to the Royal Ordinance Factories L7 105mm gun. This gun could fire a range of munitions, including armor piercing sabots, fin-stabilized sabots, and high explosive squash heads. By 1960, the newest version was being produced and distributed to British and other commonwealth nations. The Centurion saw action around the world and in many different hot spots during the Cold War.

The Royal Australian Armored Corps, or RAAC, used Centurions to great effect in Vietnam. Designated the Centurion Mk 5/1, Australian units fought in support of the U.S. and the Army of the Republic of Vietnam, or ARVN, forces. These tanks, however, used the older 20 pounder gun and made landfall on February 24, 1968. As an in-field modification, the Centurions were stripped of their side skirts—Vietnam’s thick vegetation and mud clogged the tracks and slowed movement to a halt. In total, 58 Centurions were used in Vietnam by the RAAC, with only six damaged beyond repair.