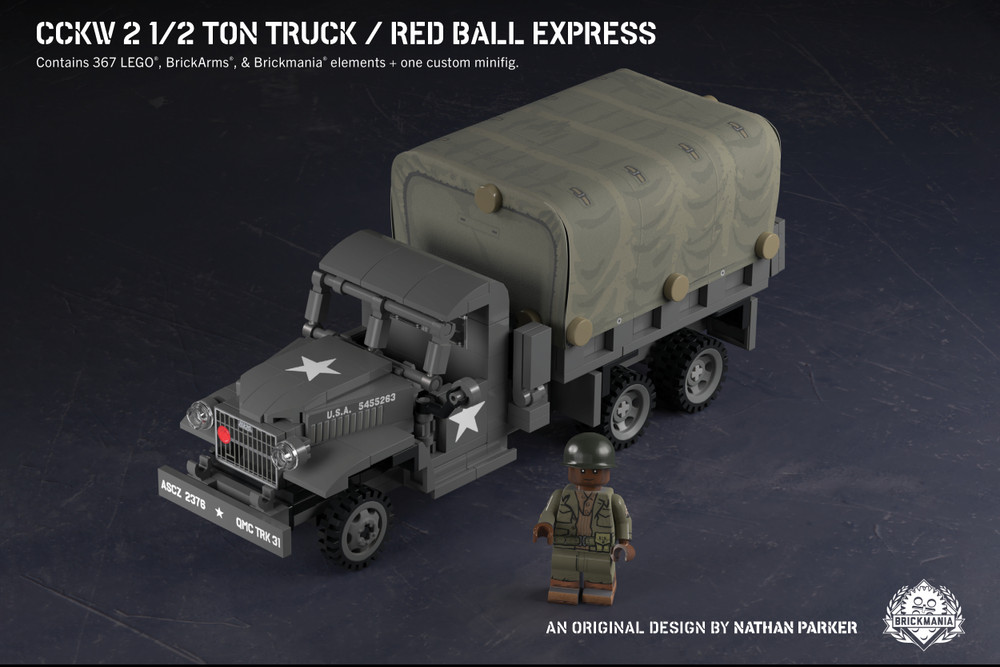 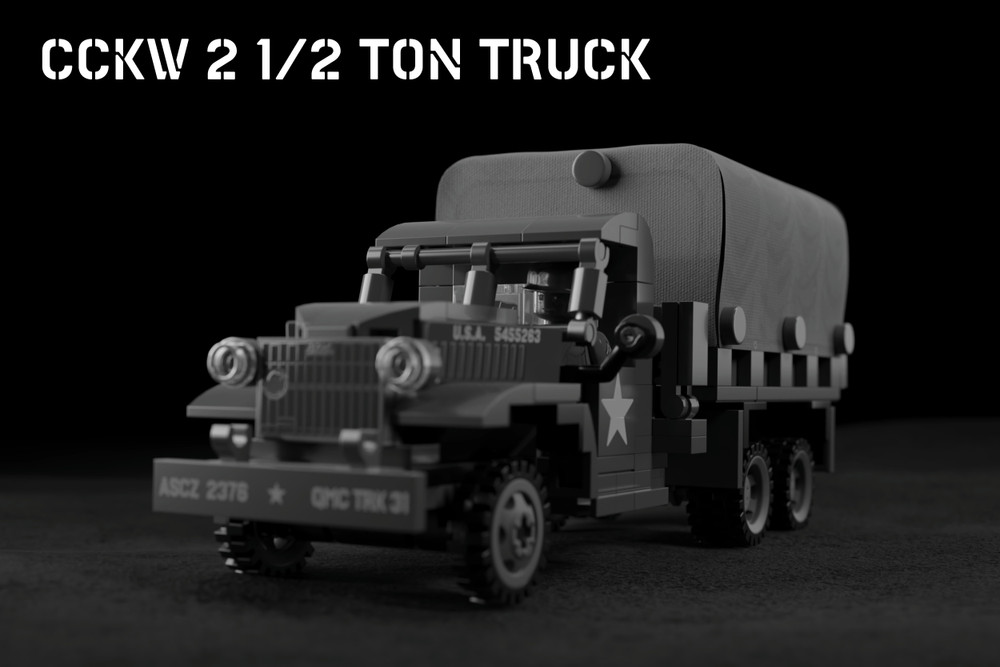 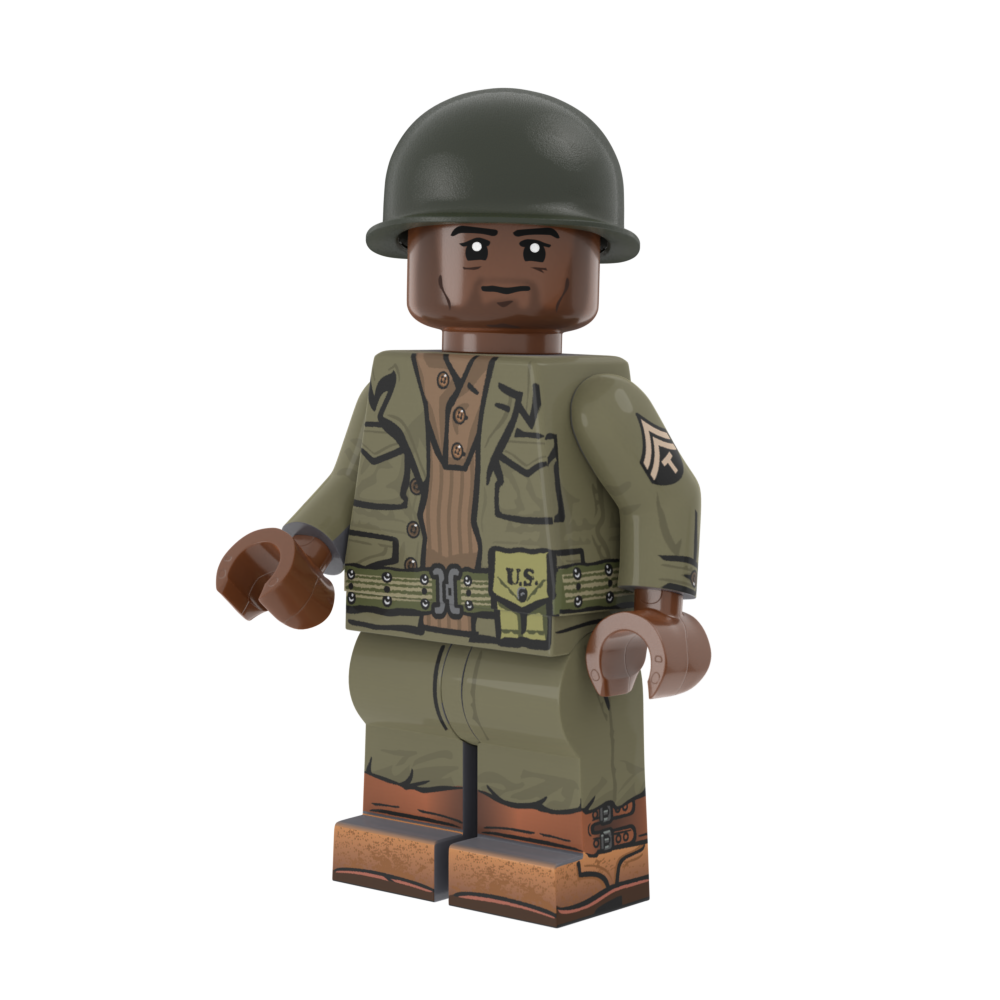 Commonly referred to as the “Deuce-and-a-Half,” the CCKW 2 ½ Ton Truck formed the backbone of the Allied advance in Europe. Entering production months before the United States’ entrance into the war, the CCKW was designed to be the do-all truck for the Army and Marine Corps. It could haul ammo, food, supplies, troops, and artillery, and perform more advanced roles such as towing, communications, and water and fuel storage. By the end of the war, over 540,000 CCKW trucks were built and saw service at every front.

Wars were not won by tanks and aircraft, but by the trucks that supplied both the men and the machines. This very feat was put on display as Patton’s Third Army broke out of the hedgerows of Normandy and onto the plains of central France. As the Allied armies advanced—sometimes more than eighty miles a week—the supply lines strained. Unfortunately for the Allies, as the Germans retreated, they damaged railroad stations and ports in an effort to slow the Allied supply lines. The Allied solution was the “Red Ball” truck route, named after the red dots used to indicate priority mail on express trains in the United States. The route was a non-stop loop of trucks carrying food, water, fuel, and ammunition to Patton’s army. Starting on August 21, 1944, with more than 6,000 trucks, the Red Ball express was made up of 75% Black servicemen—many of whom were thrust into truck driving for the first time. At any given time, 900 vehicles were along the route that took up to 54 hours to complete. This logistical feet is one of the many reasons the Allies found victory against the the Axis powers.