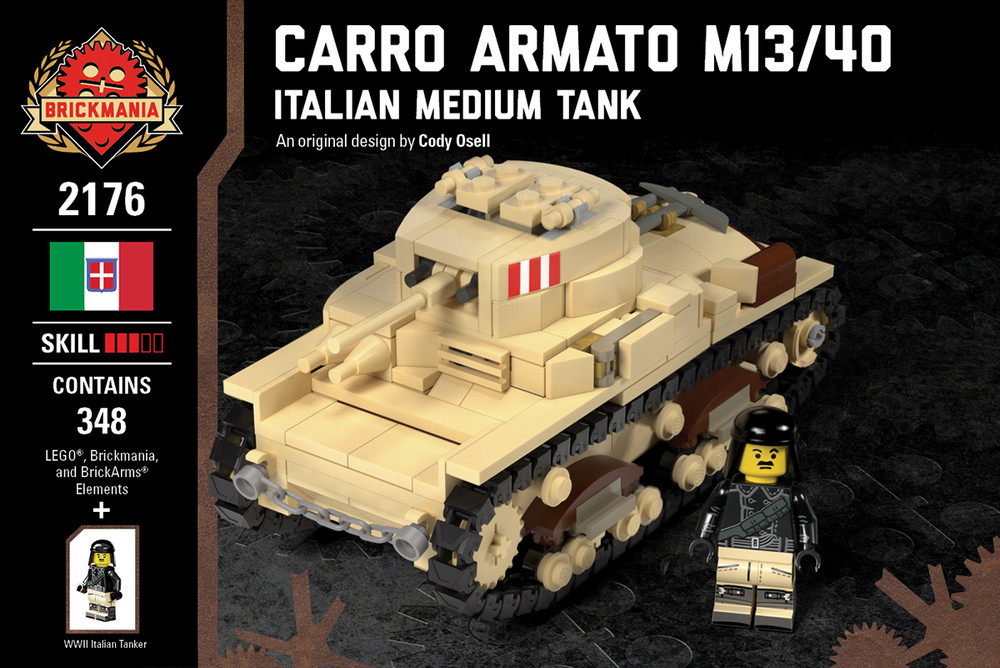 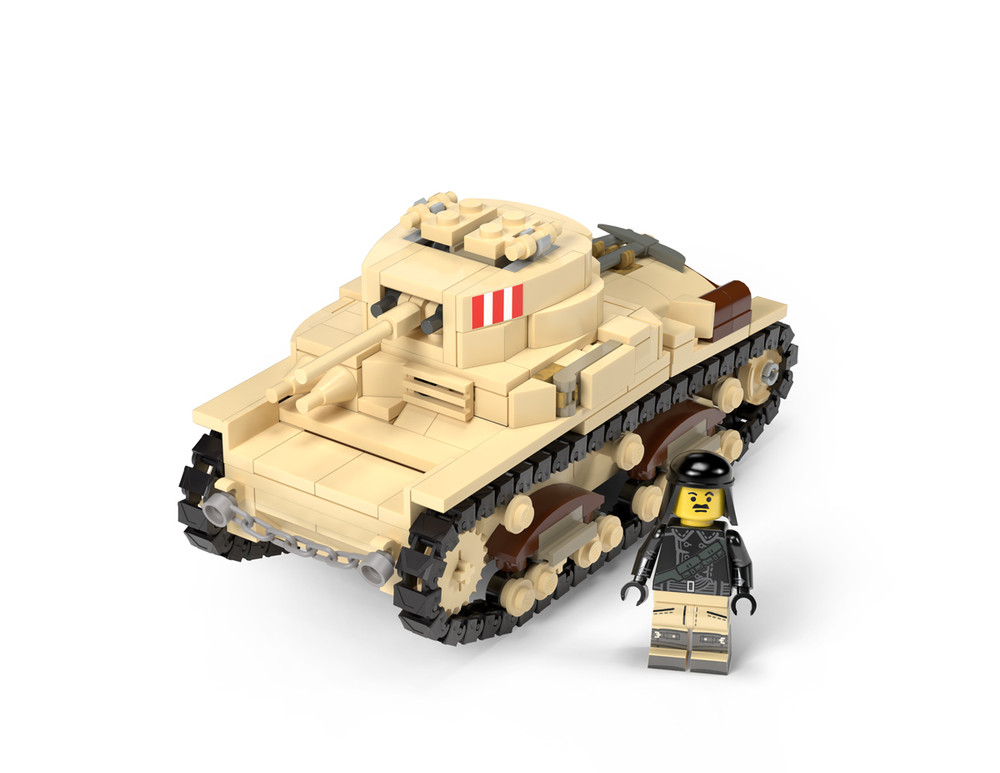 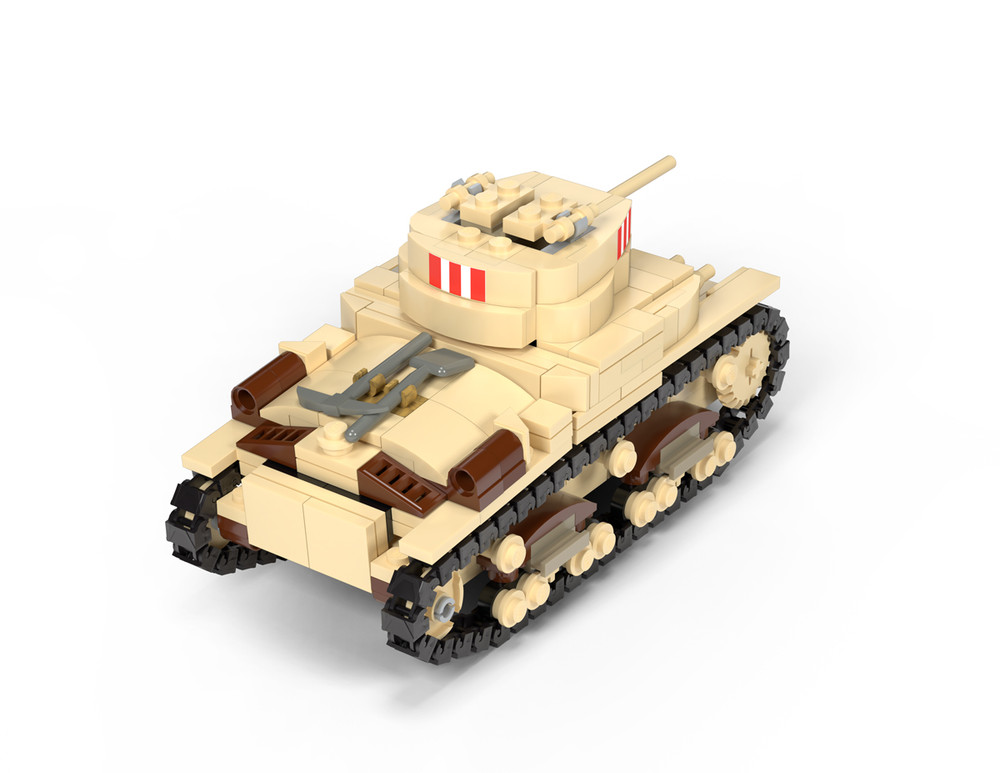 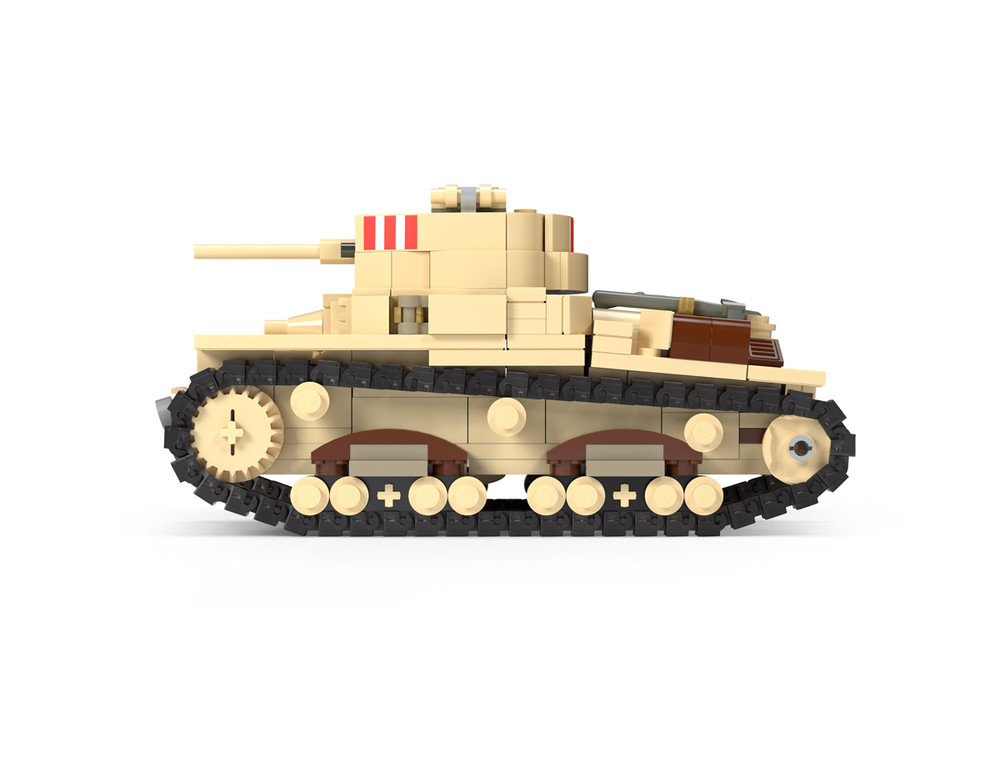 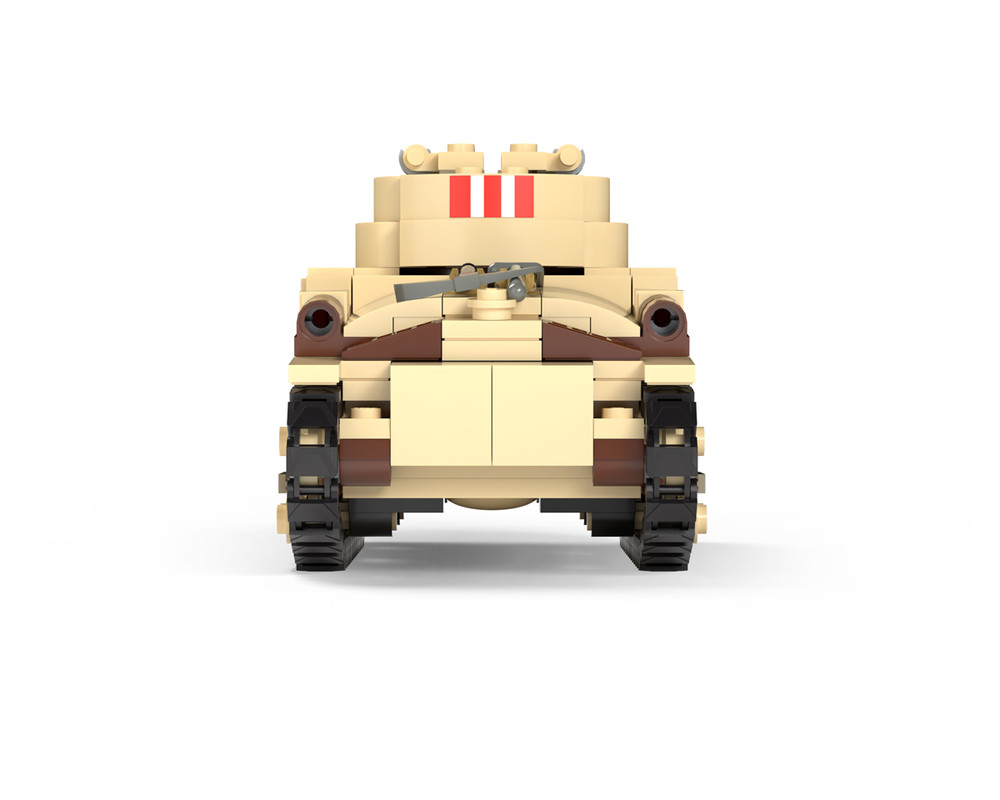 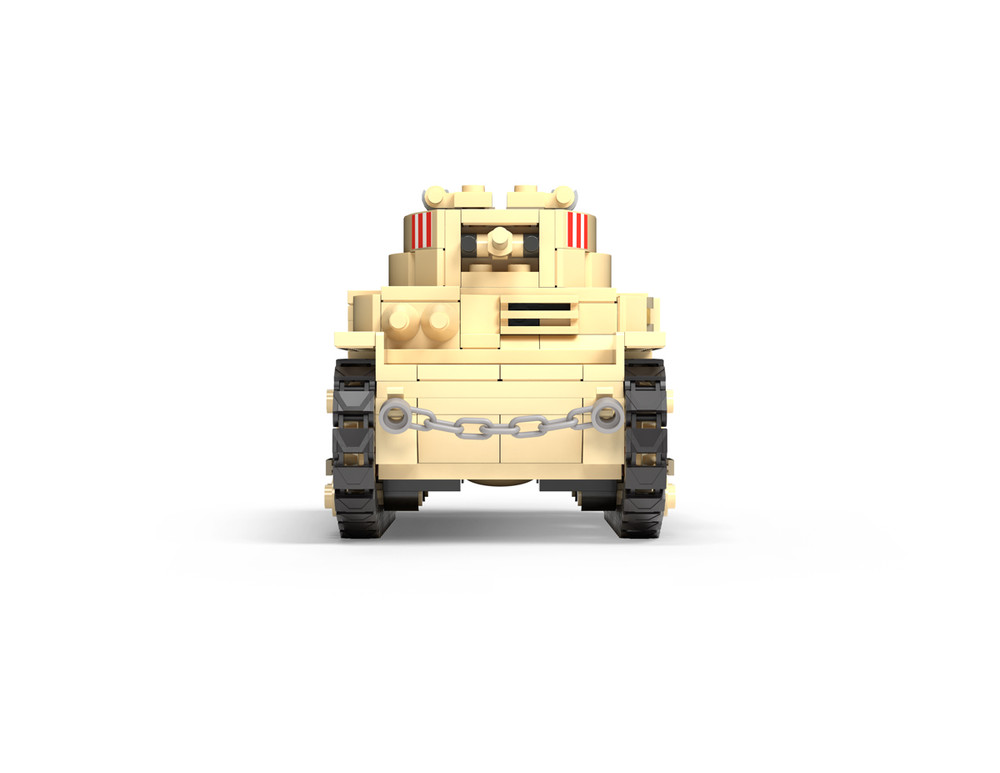 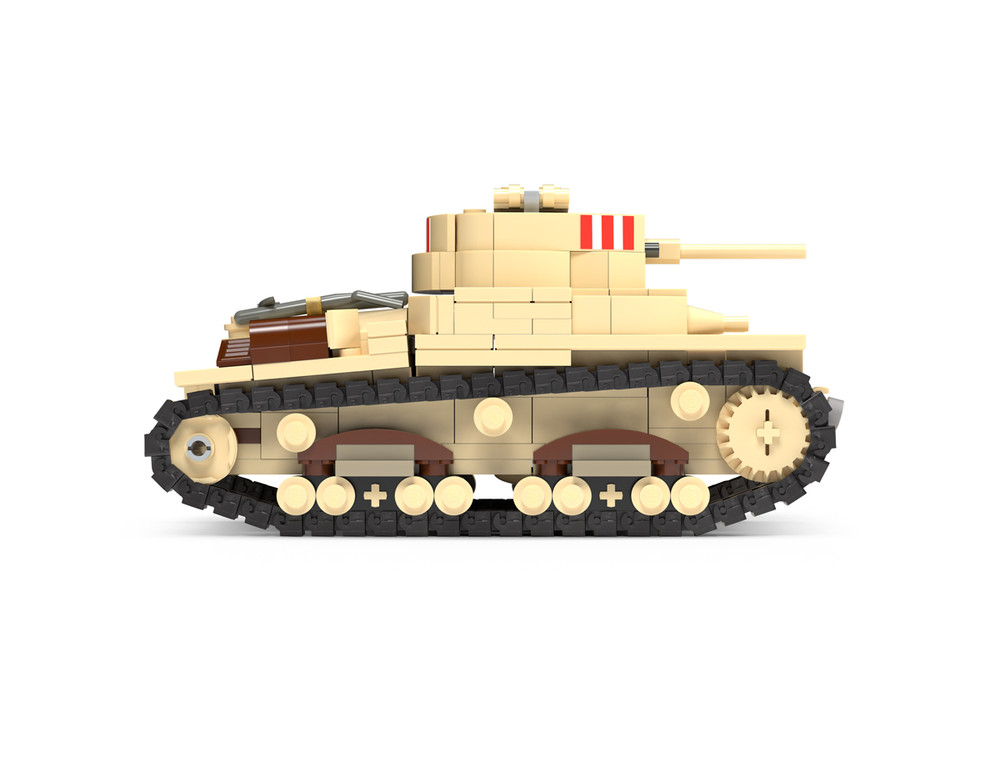 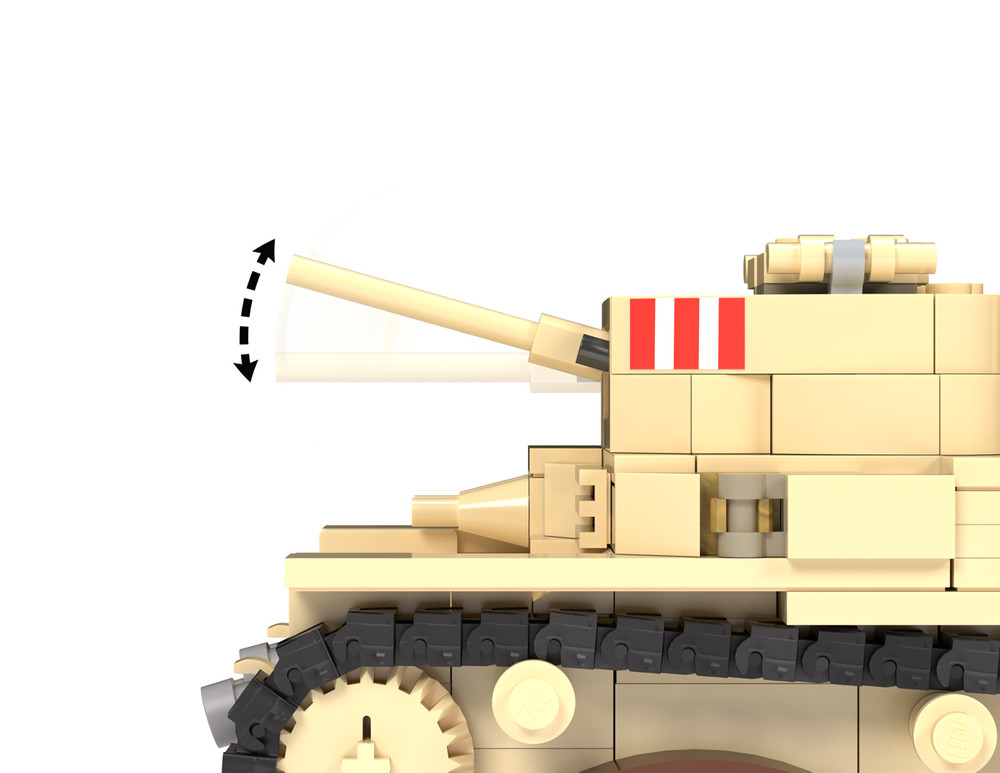 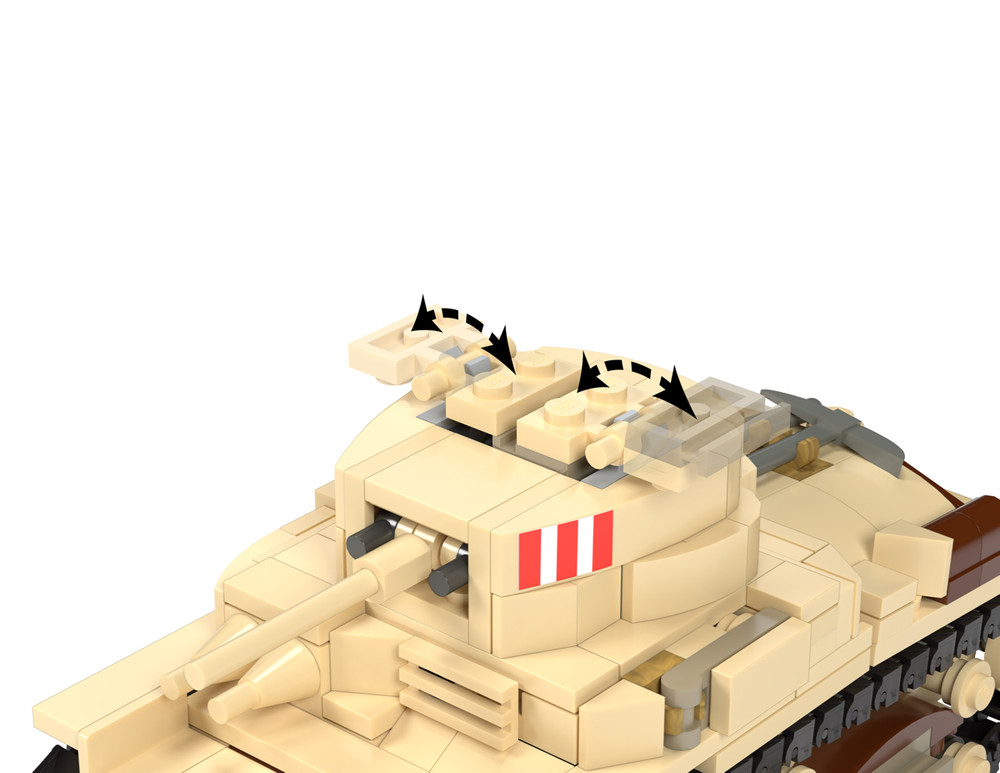 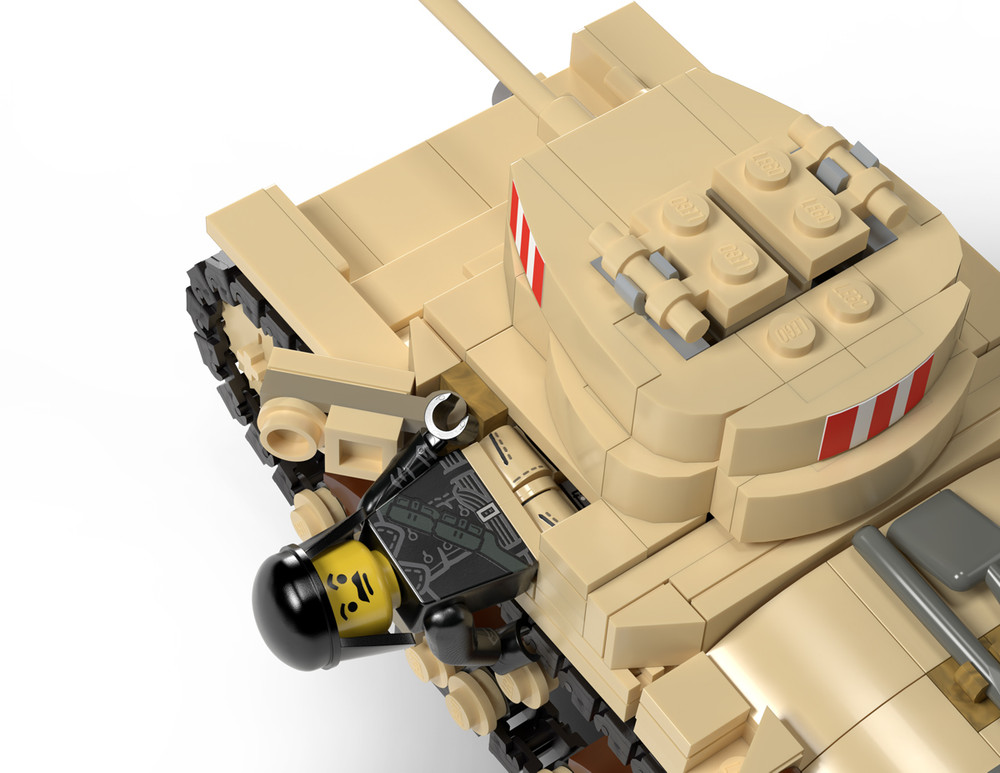 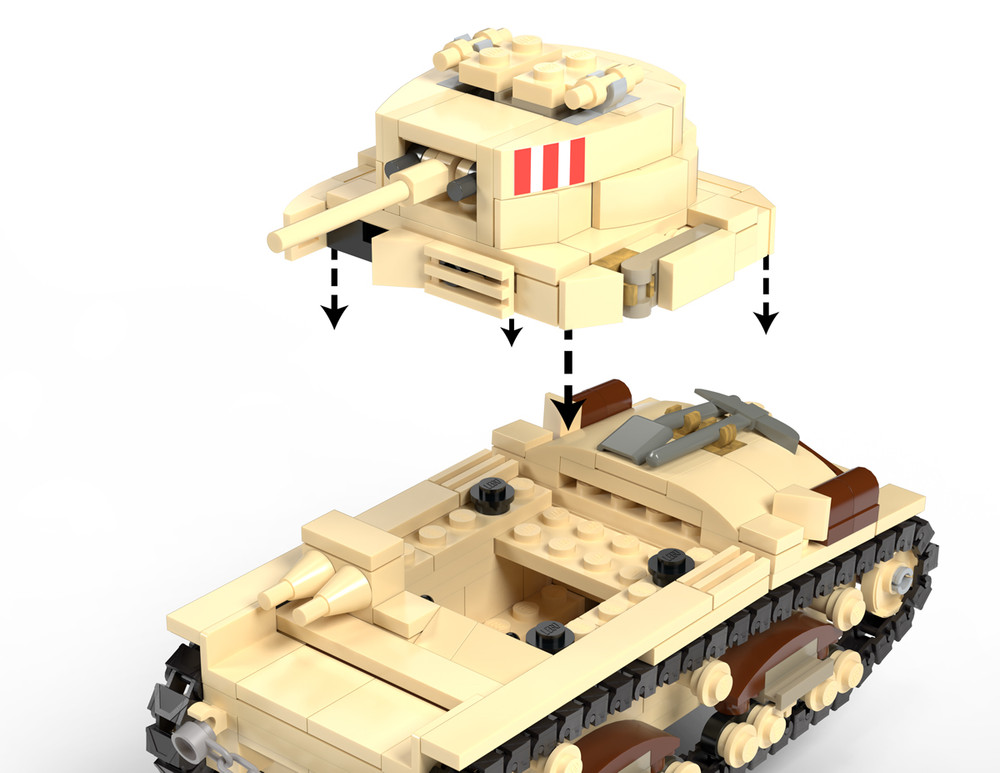 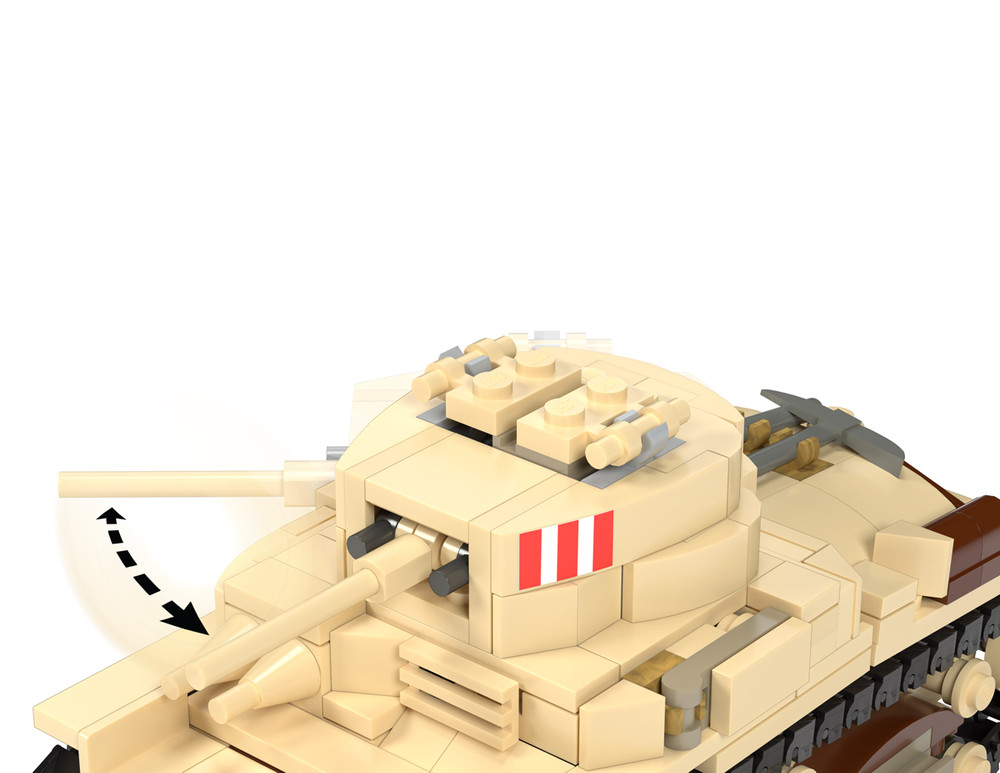 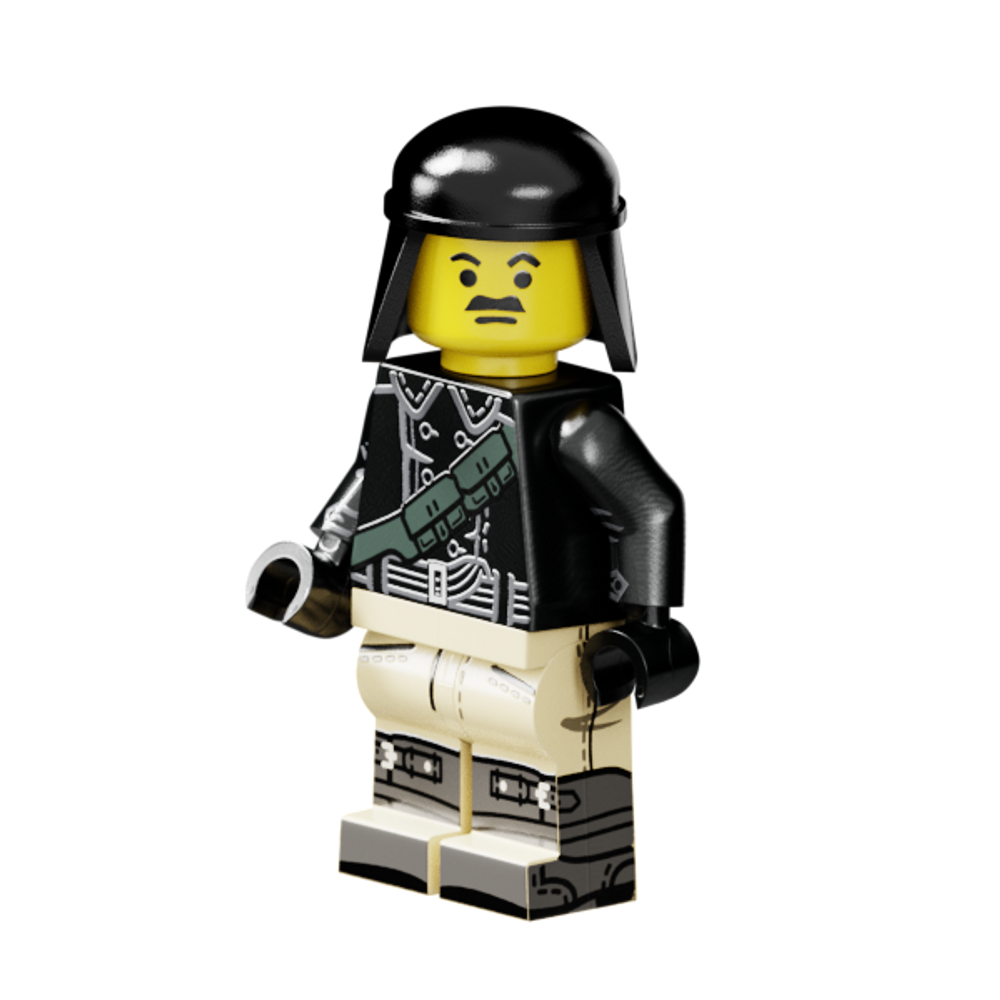 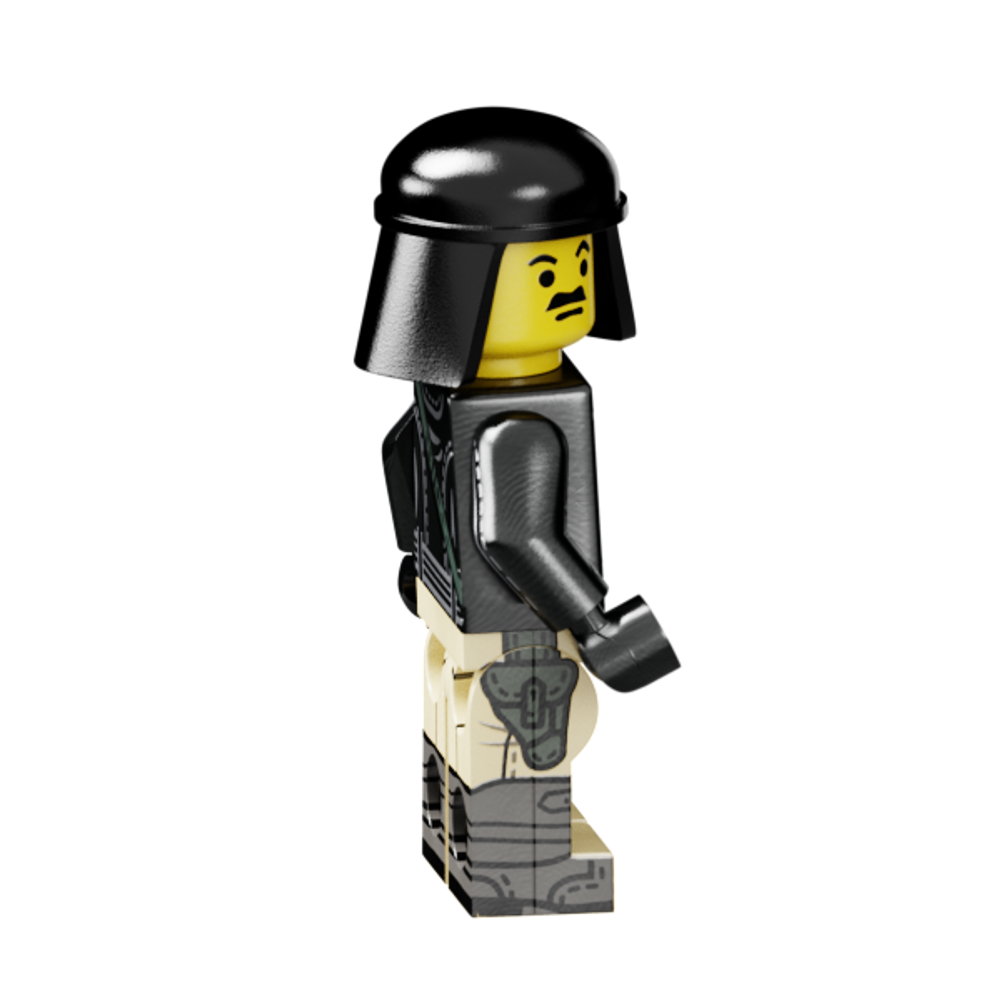 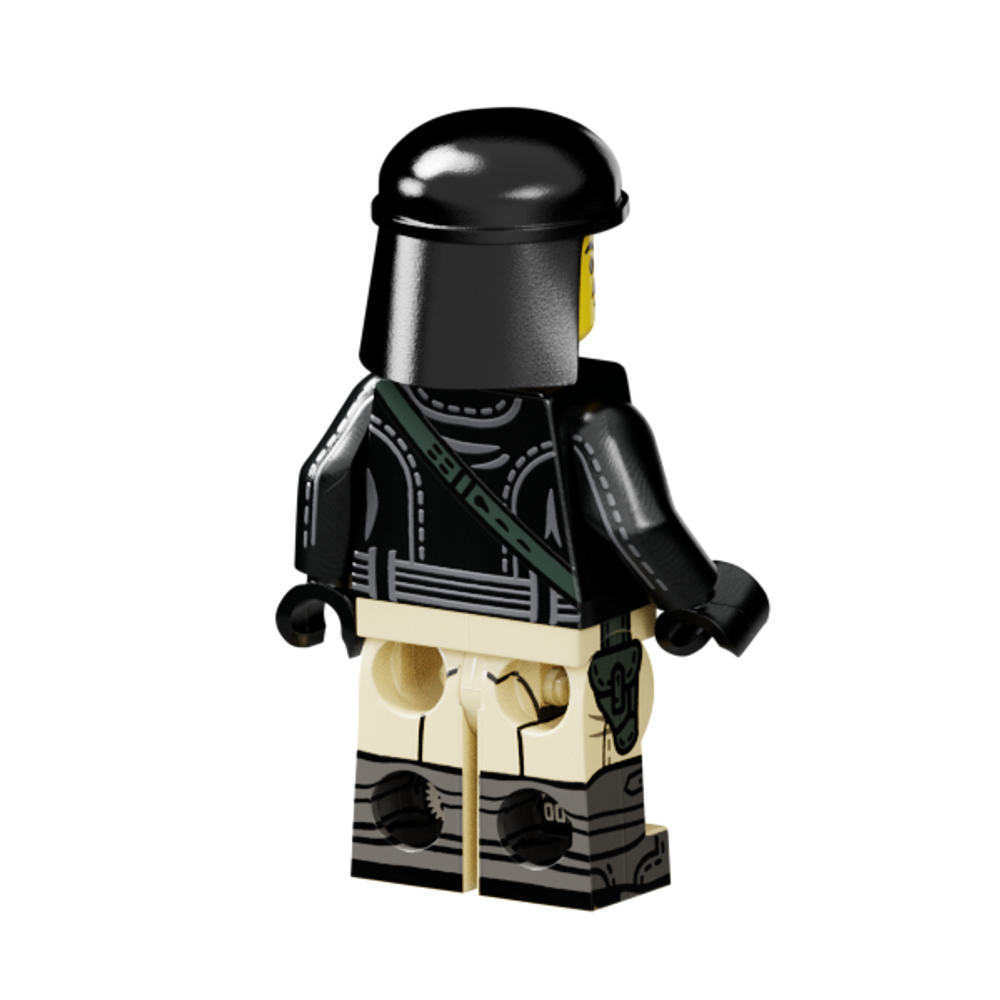 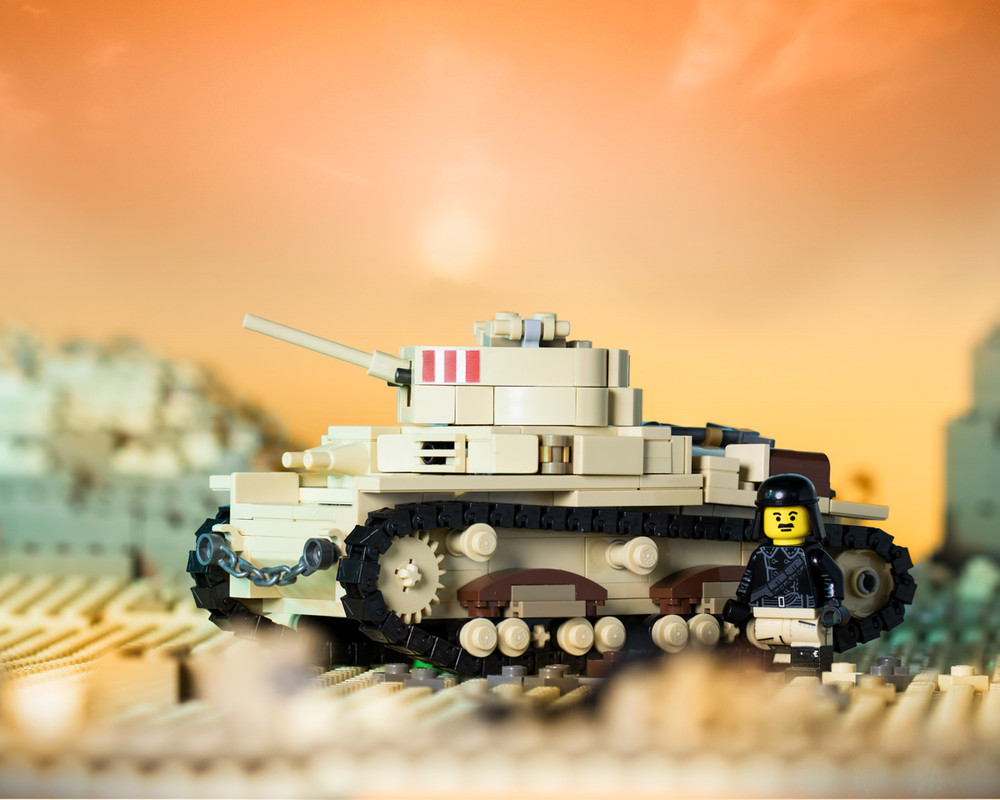 The Carro Armato M13/40 was developed early in the war, improving on previous Italian models. These tanks had some success against many of the first Allied tanks to appear in North Africa. Although effective at the beginning of the war, the Italian medium tanks proved to be ineffective against the later Allied models and heavier guns. The tank also had poor top speed and range for its size.

Despite its shortcomings, the Allies deployed captured M13/40’s in North Africa. These captured tanks served as a short-term solution for the extreme lack of available Allied armor in several key battles, including El Alamein. 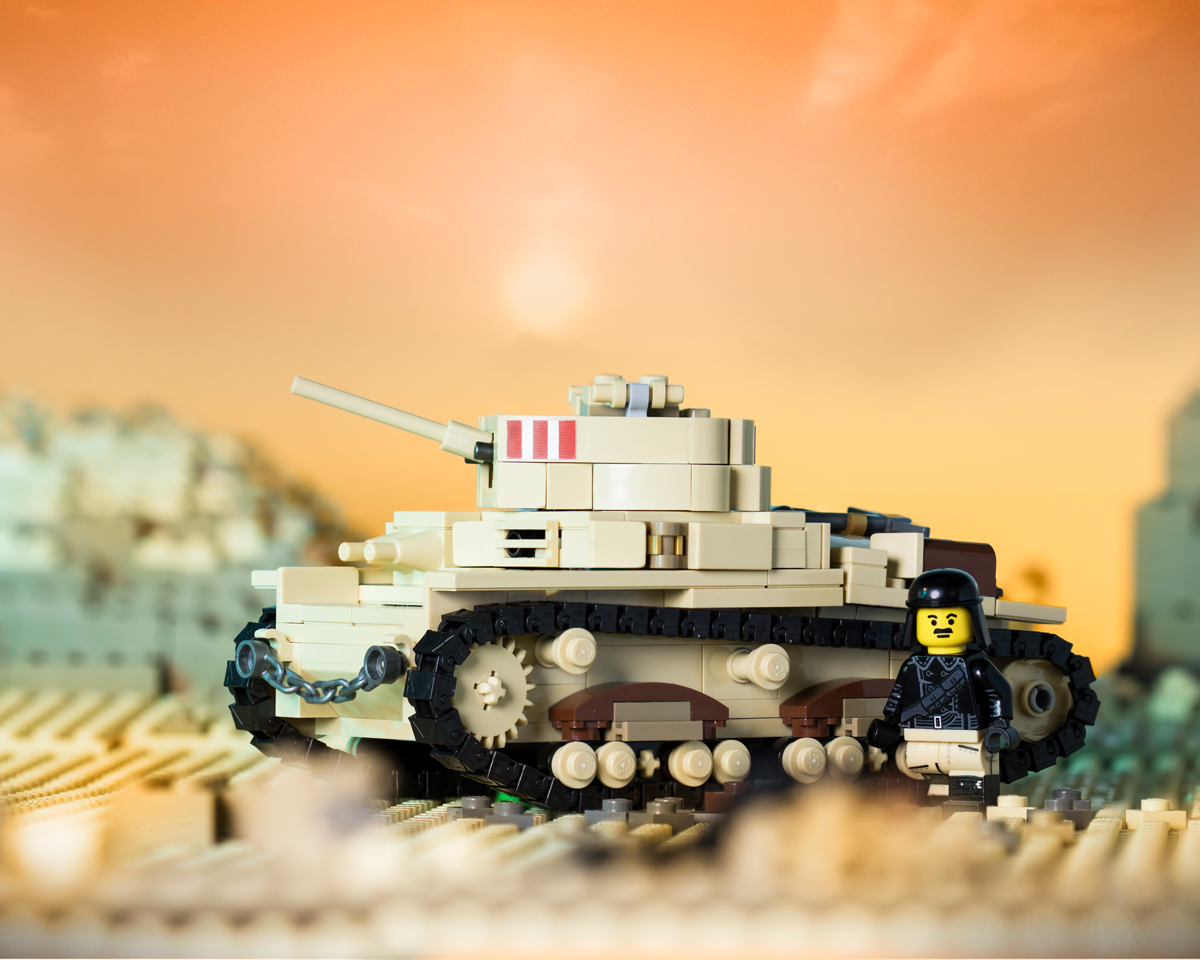 The Carro Armato M13/40 kit comes with the following features