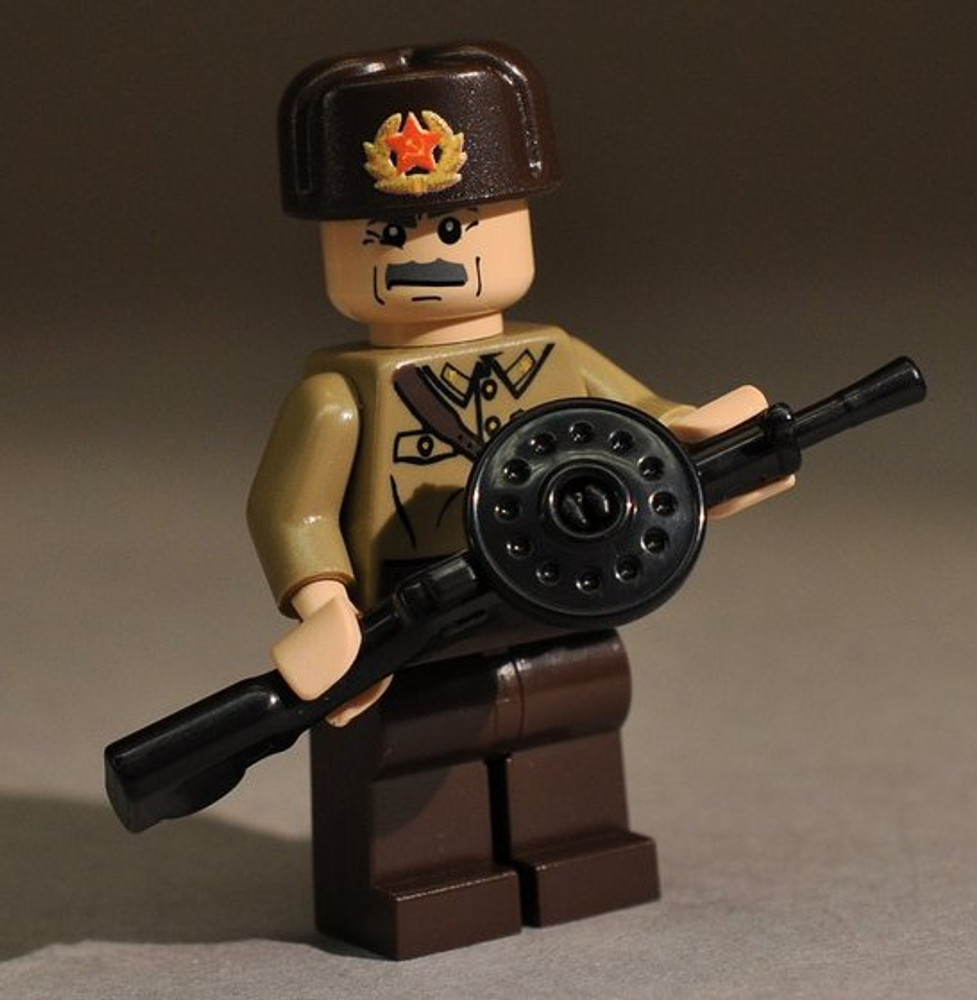 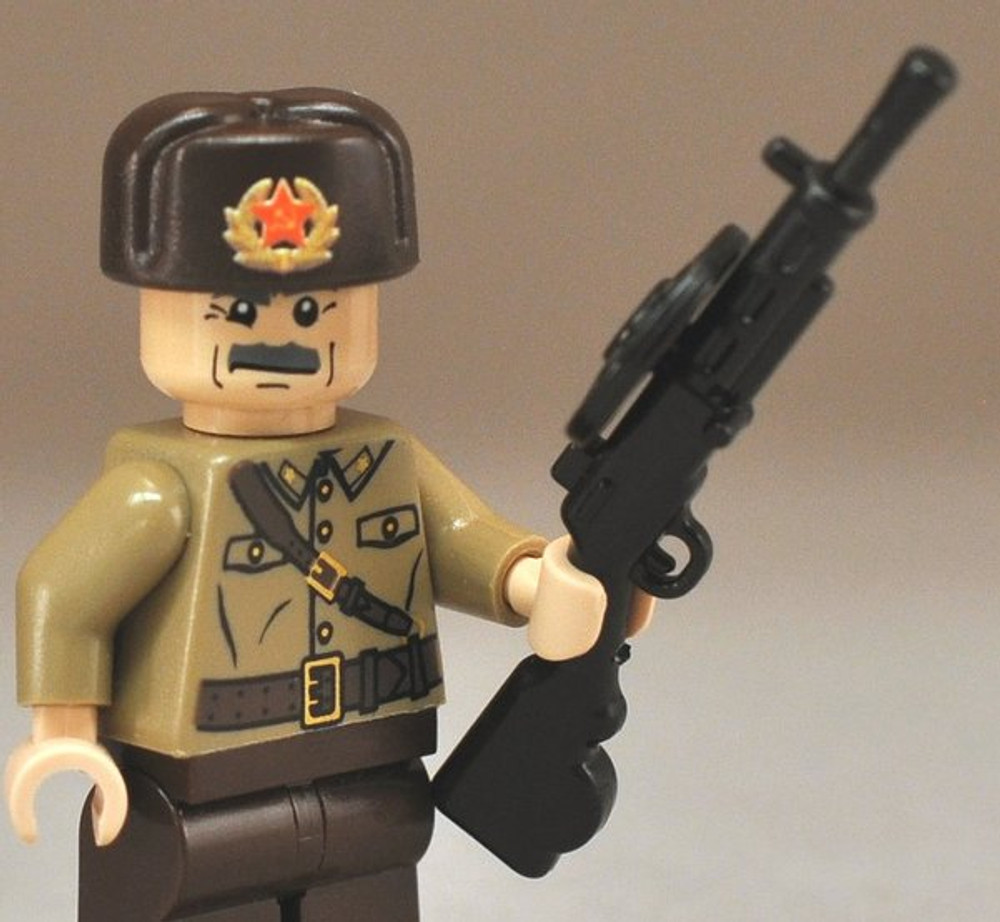 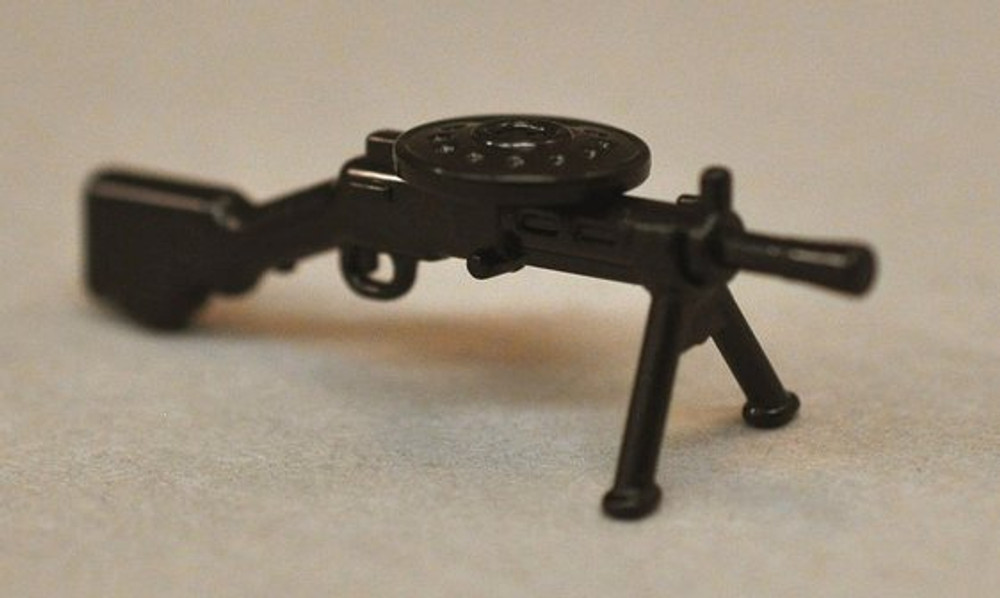 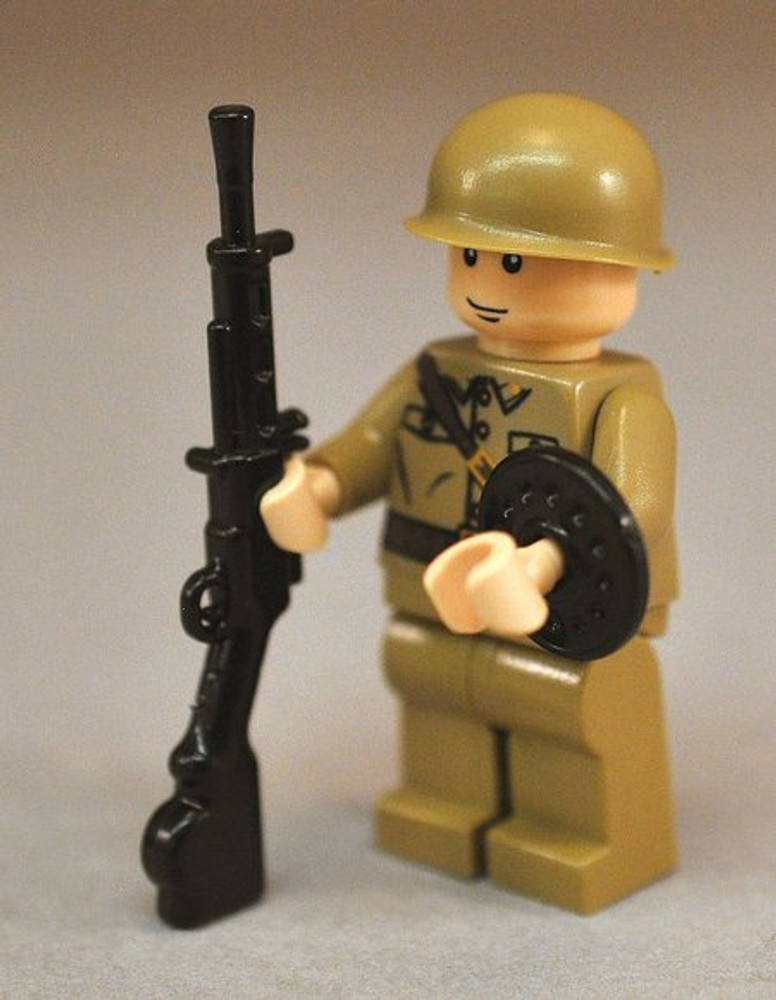 The DP-28 a light machine gun firing the 7.62×54mmR cartridge that was used primarily by the Soviet Union starting in 1928. The DP machine gun was supplemented in the 1950s by the more modern RPD machine gun and entirely replaced in Soviet service by the general purpose PK machine gun in the 1960s.

The BrickArms DP-28 comes with a rotating and removable drum and bipod.