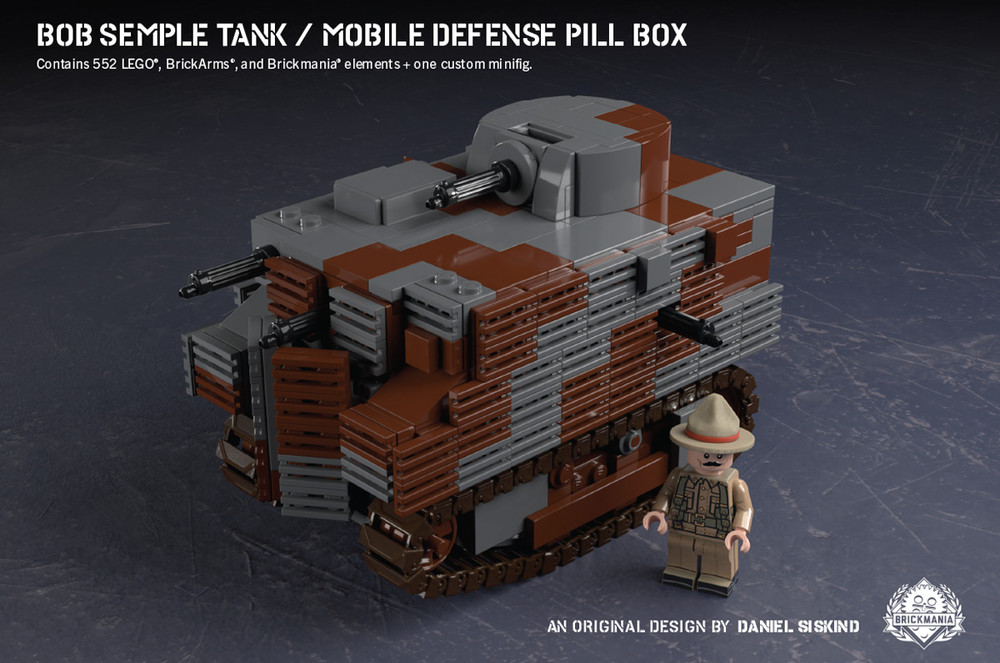 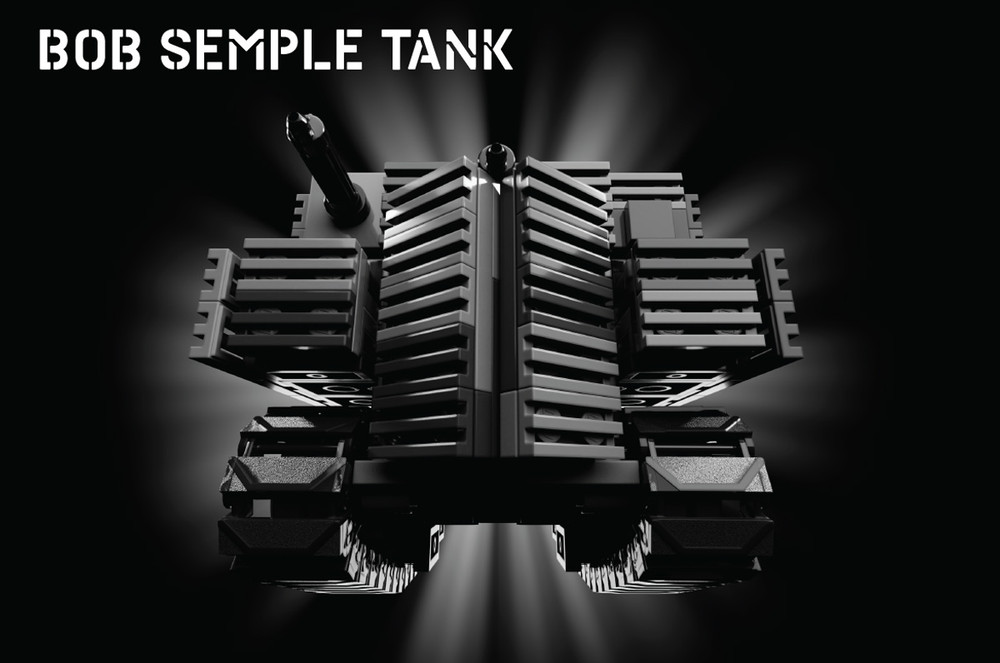 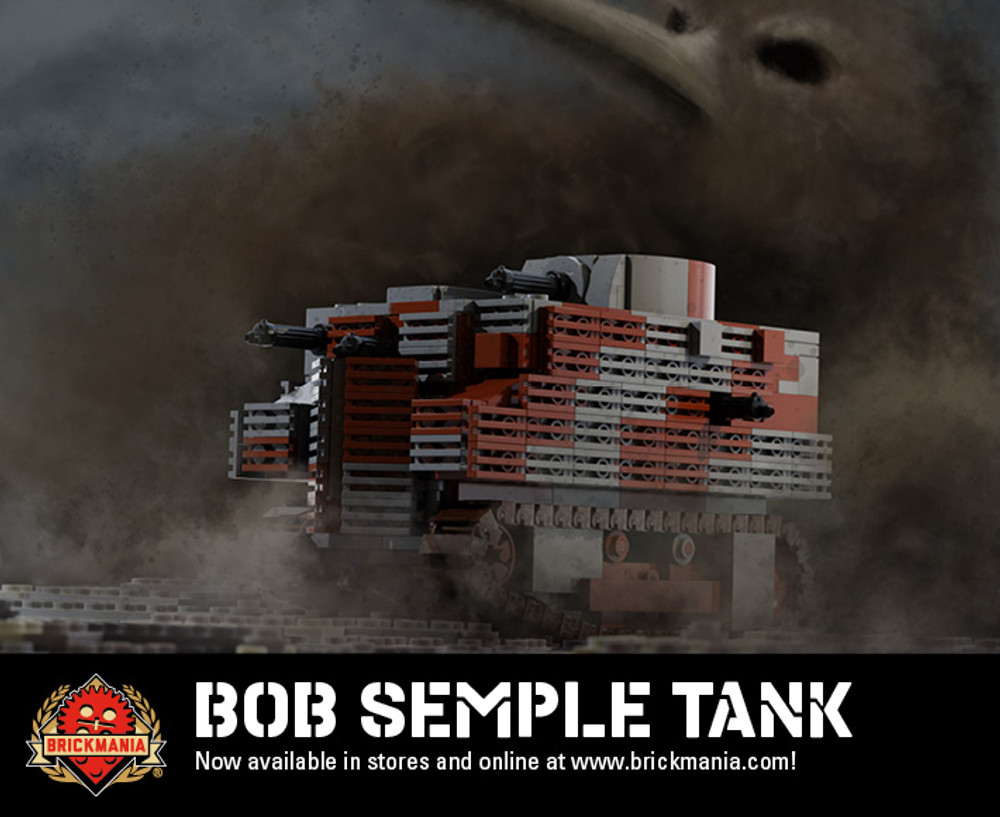 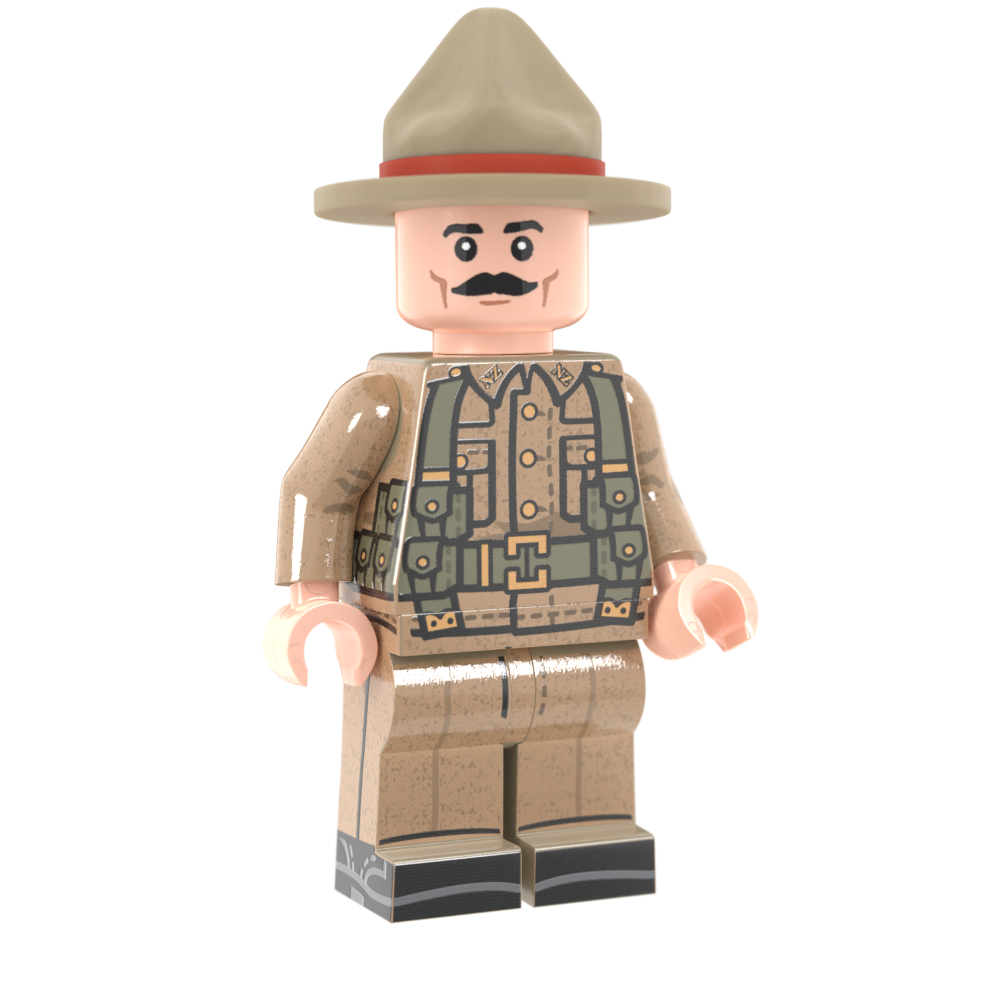 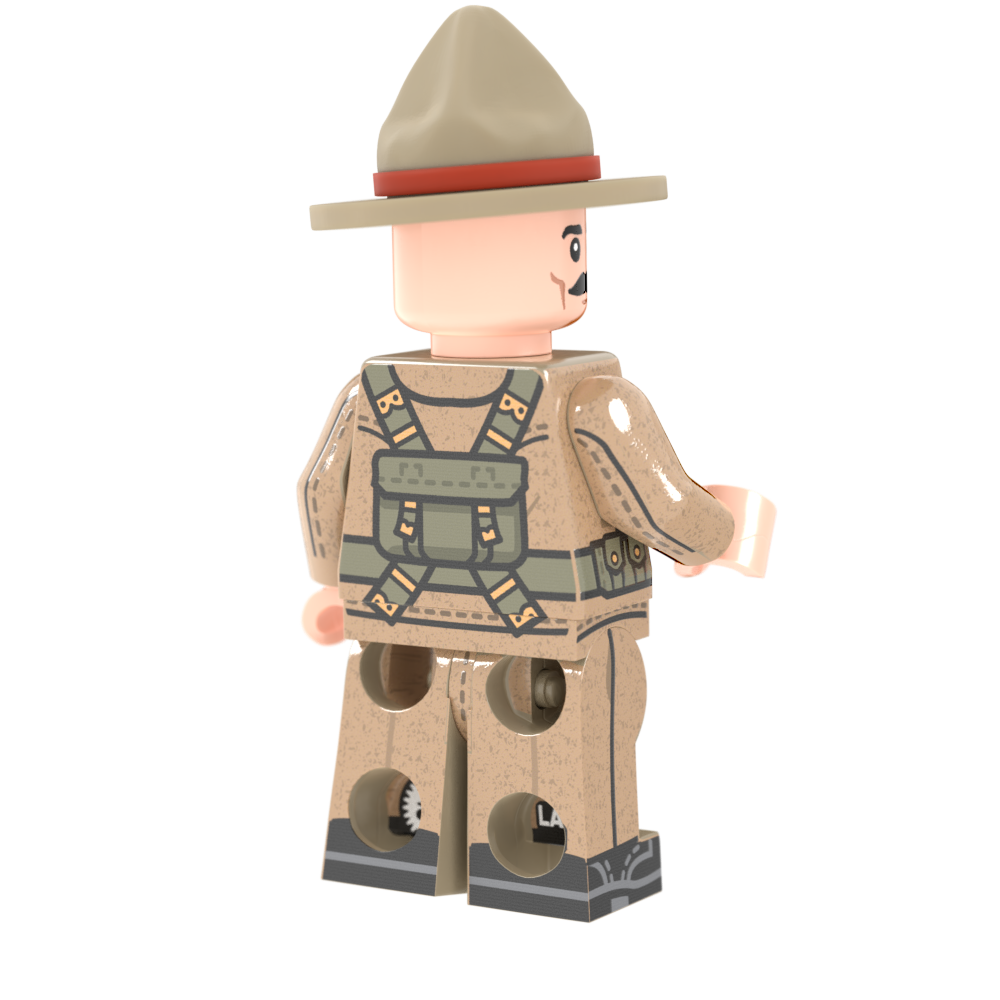 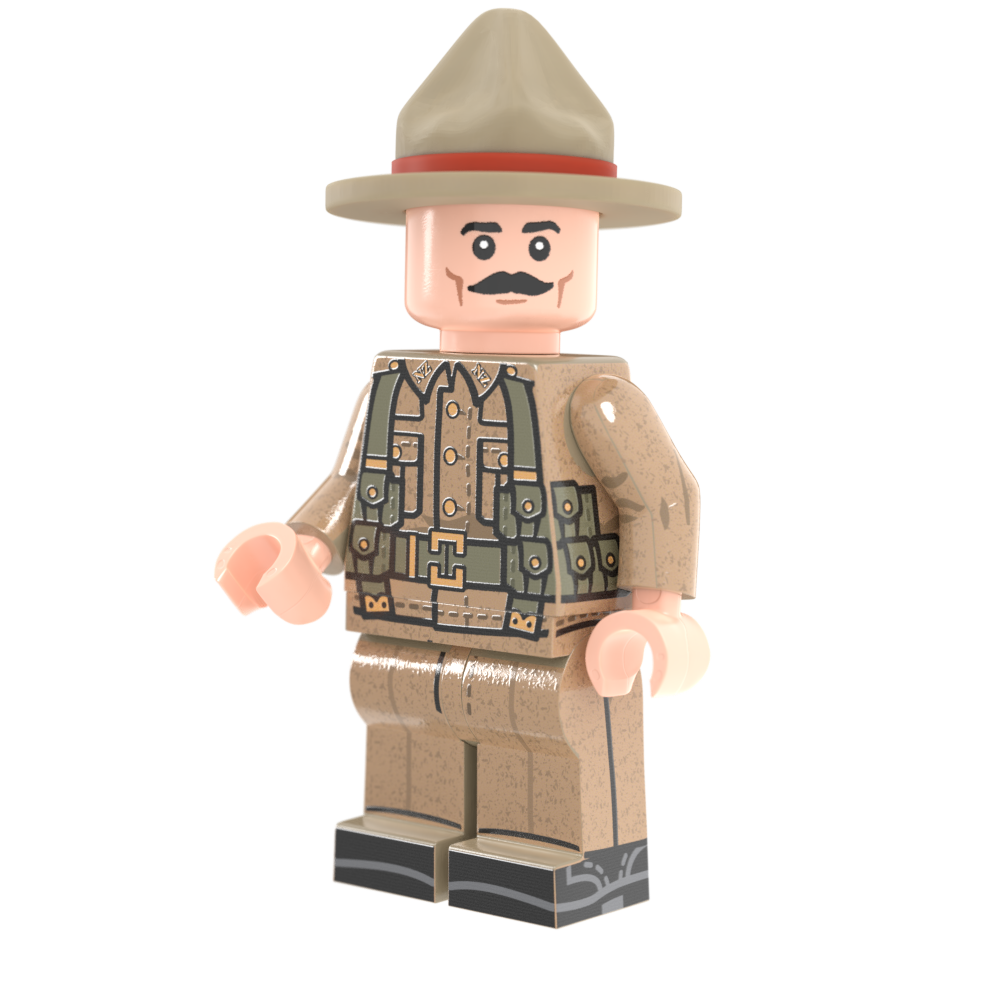 Quickly realizing they were not up to the armored vehicle production capabilities of countries like Japan at the outbreak of World War II, the country of New Zealand began to seek solutions in the face of a then inevitable attack. Taking up the lead on this endeavor was the Minister of Works, Robert ‘Bob’ Semple. Working with very little supplies and feeling the pressure of a world on the brink of war, the tank was rushed through the prototype phase. The end result was an armored box armed with six Bren .303 caliber machine guns mounted on a Caterpillar RD8 crawler tractor. In the end only three were ever produced and never did the tank see combat, however, Semple and the country of New Zealand were proud that they developed their own armored force and demonstrated the resolve to fight in the face of adversity. 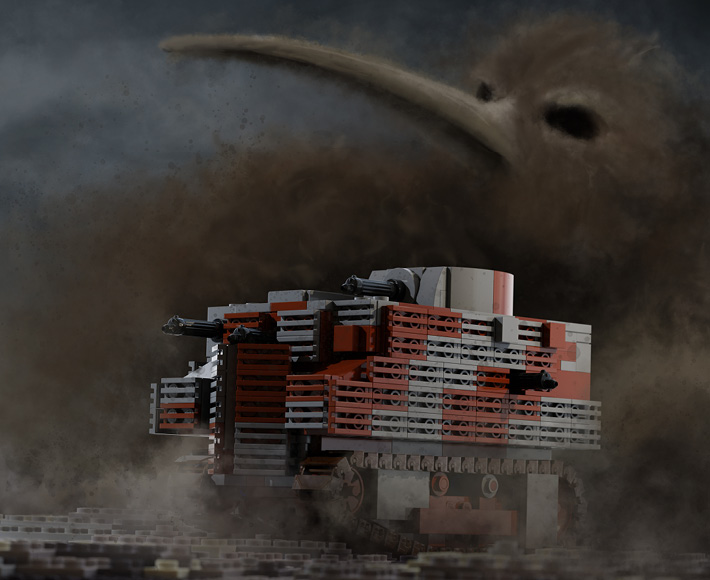