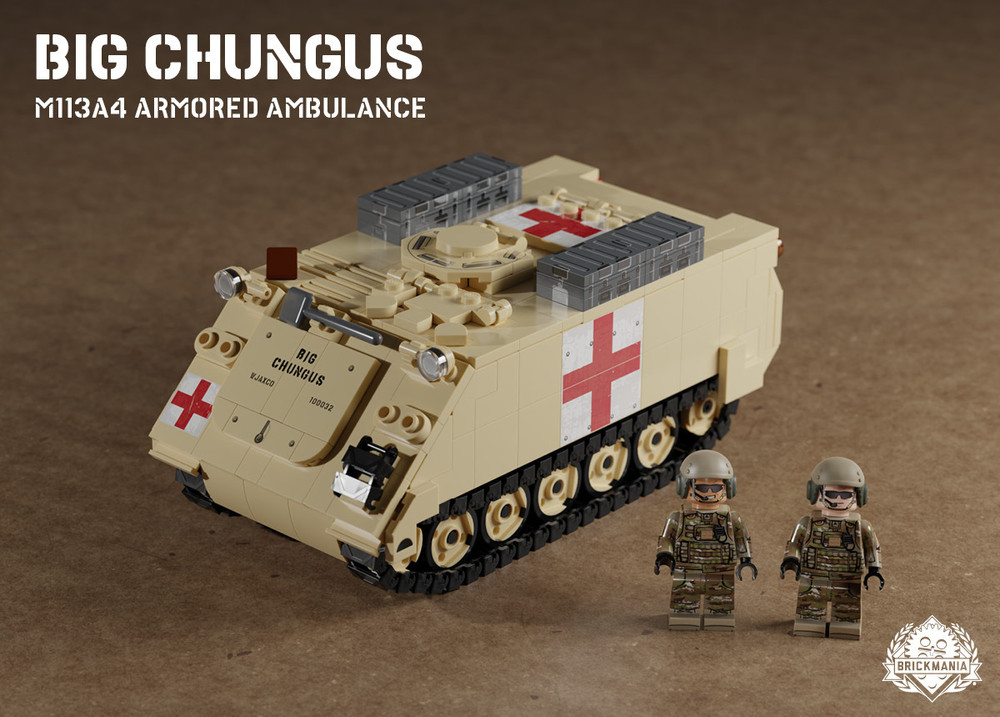 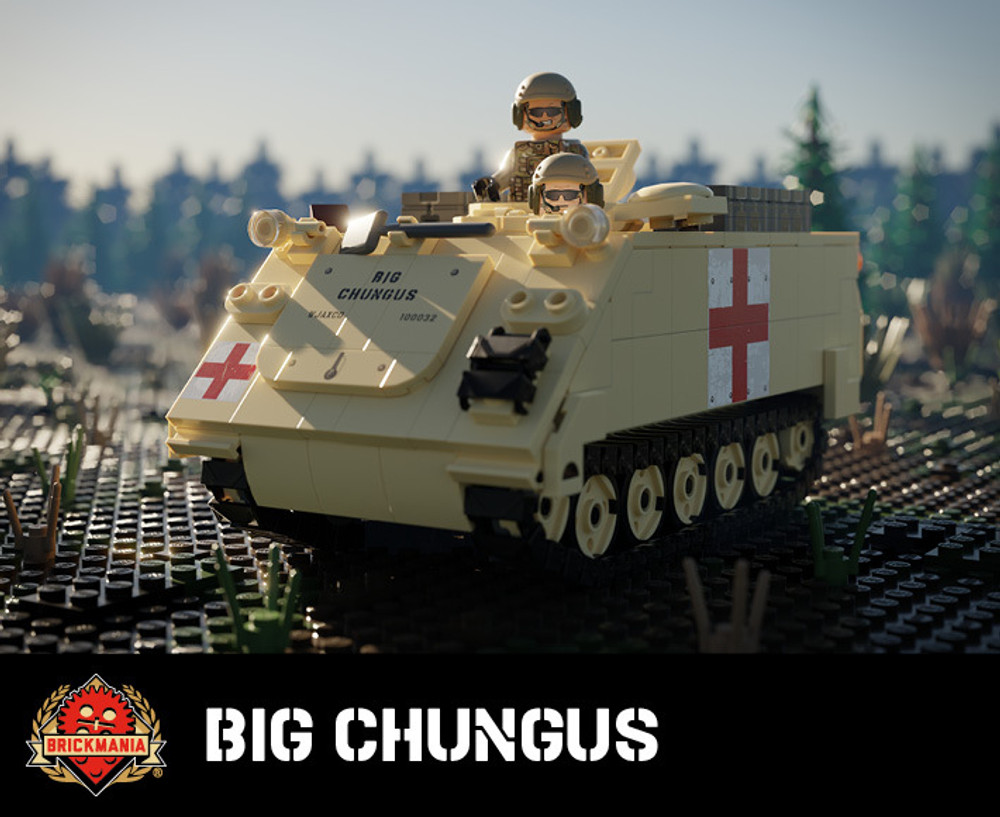 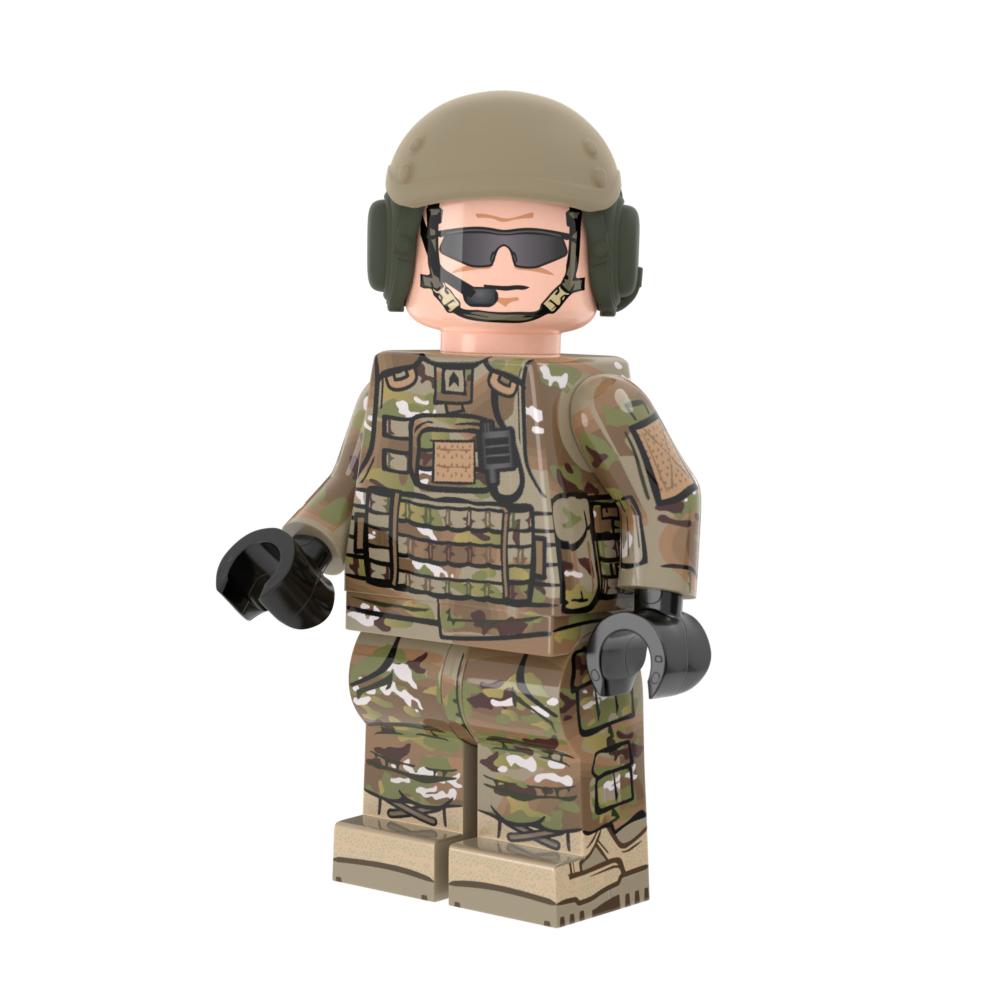 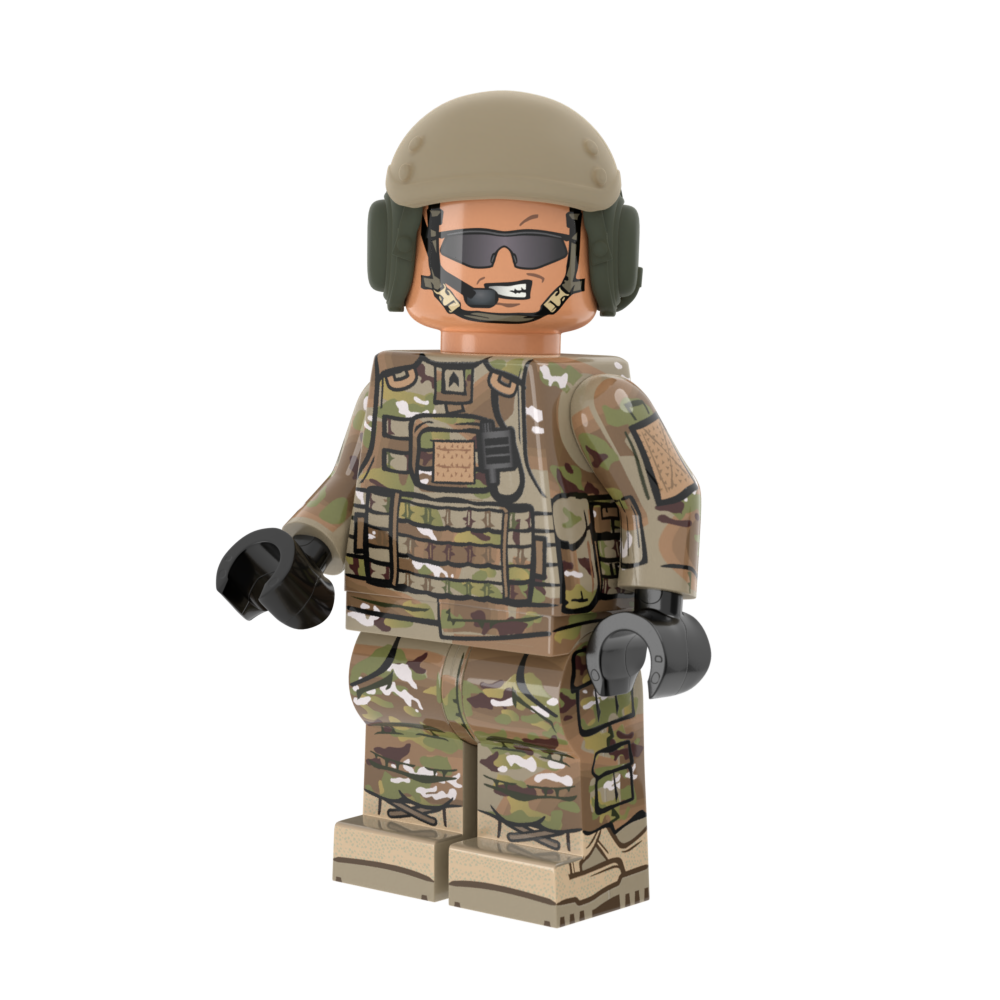 The M113 Armored Personnel Carrier (APC) is a highly recognizable piece of military machinery. Its parallelogram shape is iconic and like the Huey, captures the essence of a generation of American warfighters. The M113 APC was developed by the Food Machinery Corp (FMC) in 1957. Its design was based on the previously used M59 and M75 carriers. However, the need for an air transportable and amphibious APC was evident. FMC used alloys developed by Kaiser Aluminum and Chemical. The carrier’s fully enclosed and armored hull could withstand small arms fire and tertiary explosions from artillery shells. Their use was part and parcel with a style of warfare that was focused on mobility rather than static fighting. However, as hotspots developed across the world, the United States along with its Allies, were fighting an unrecognizable enemy. The M113 saw significant action during the Vietnam War, where it was used all over the country in a multitude of roles and configurations. The base model accommodated 2 crew members and 11 passengers inside—while more might be reclining on the roof. A single Browning M2 .50 caliber machine gun was mounted on the roof, however, many received in-country updates that added to the vehicle’s firepower. The M113’s fame and admiration by its crew grew throughout the Vietnam conflict, but it was its reliability and ease of manufacture that solidified it as a viable option that has far exceeded its intended service life.

Over 80,000 M113 vehicles have been produced between all variations while seeing service in 44 nations. In today’s U.S. Military, the M113 has taken on the role of an ambulance. Specifically, the M113A4 is the latest in ambulance models of the M113. This new version has upgraded the power plant to a turbocharged Detroit Diesel engine, has improved lighting and storage, updated digital communications interfaces, and increased accommodation for 4 litters or 8 ambulatory soldiers, as well as upgraded patient support systems. It is a modern ambulance that can quickly and safely transport wounded soldiers to field hospitals. Like the models of the Vietnam War, today’s M113 vehicles have taken on a life of their own. Recently, an M113 ambulance has taken on the moniker of “Big Chungus” in reference to an internet meme of a fat rabbit. While the M113 has a squatty appearance, it is with pride that its crew has adorned their M113 with such a moniker. 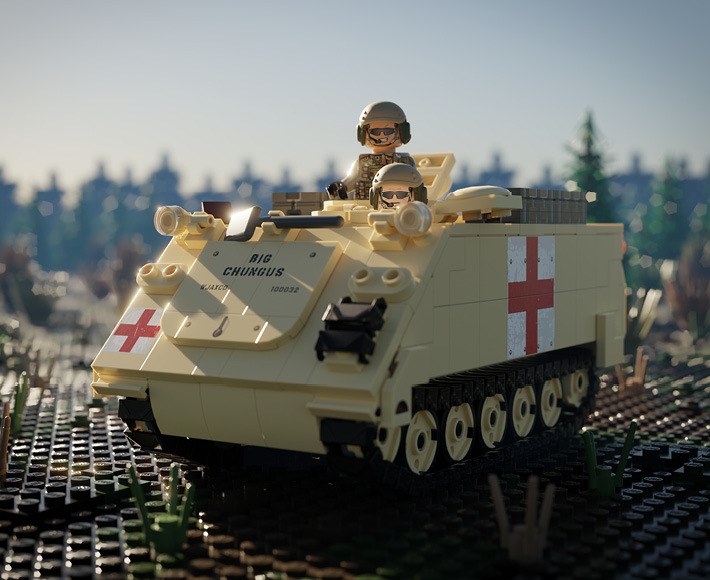