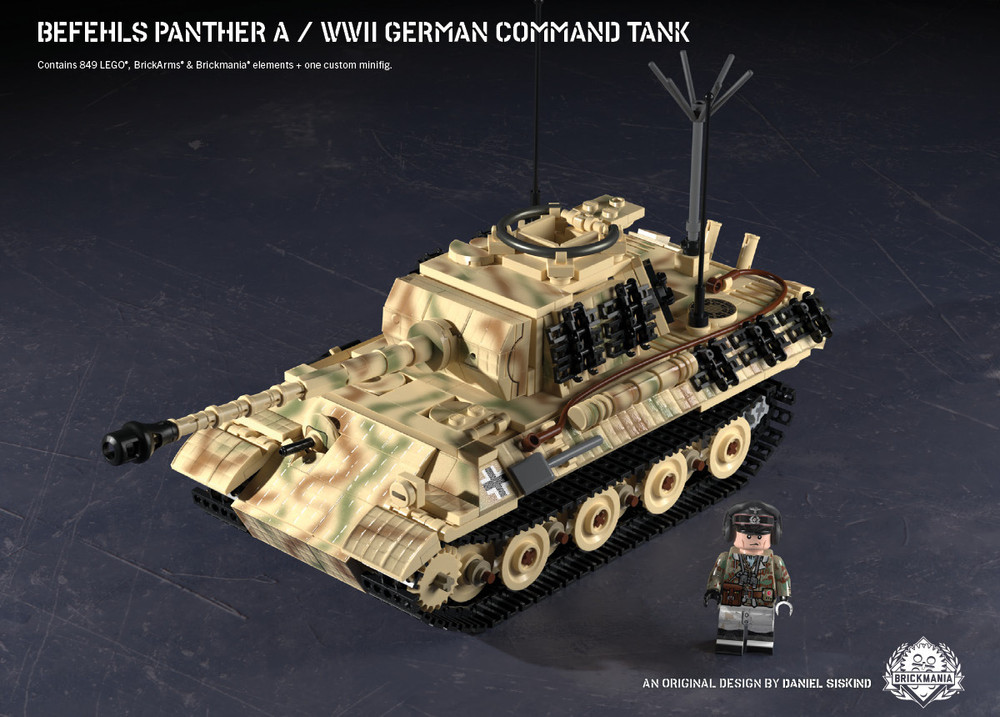 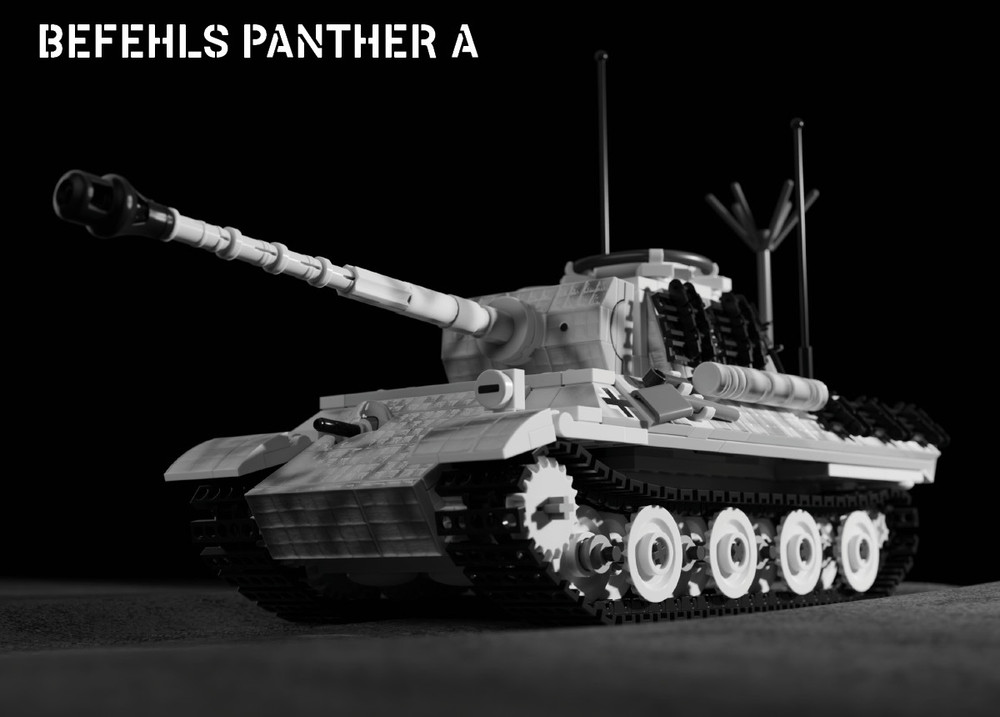 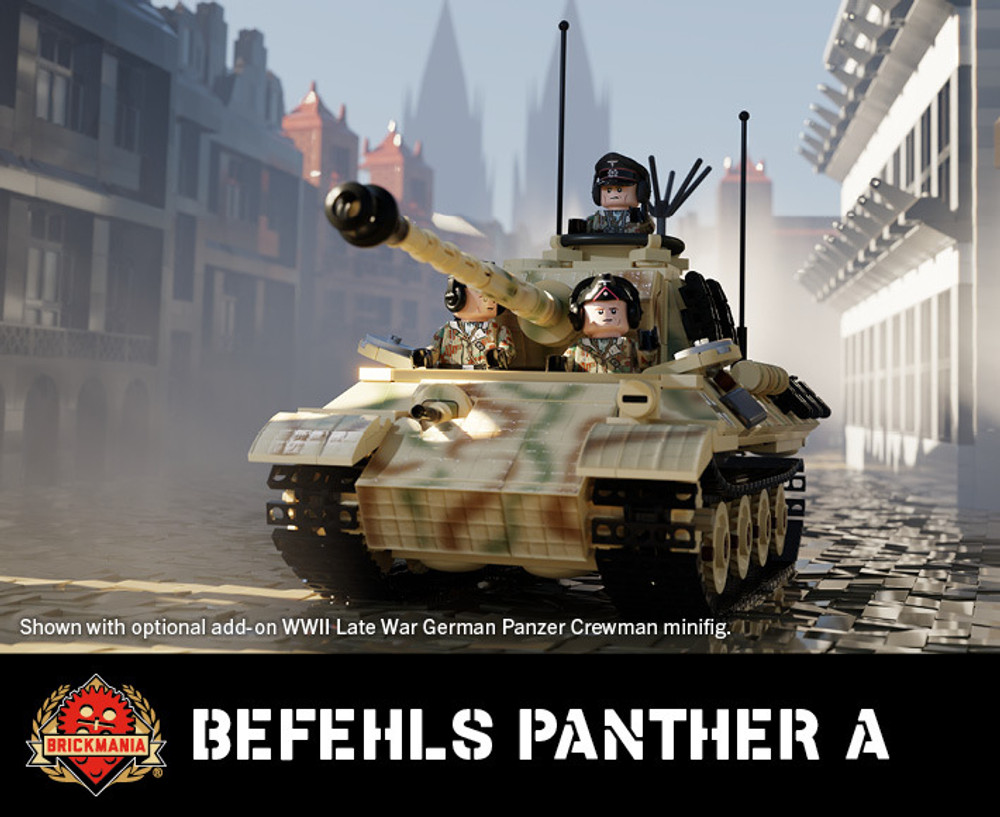 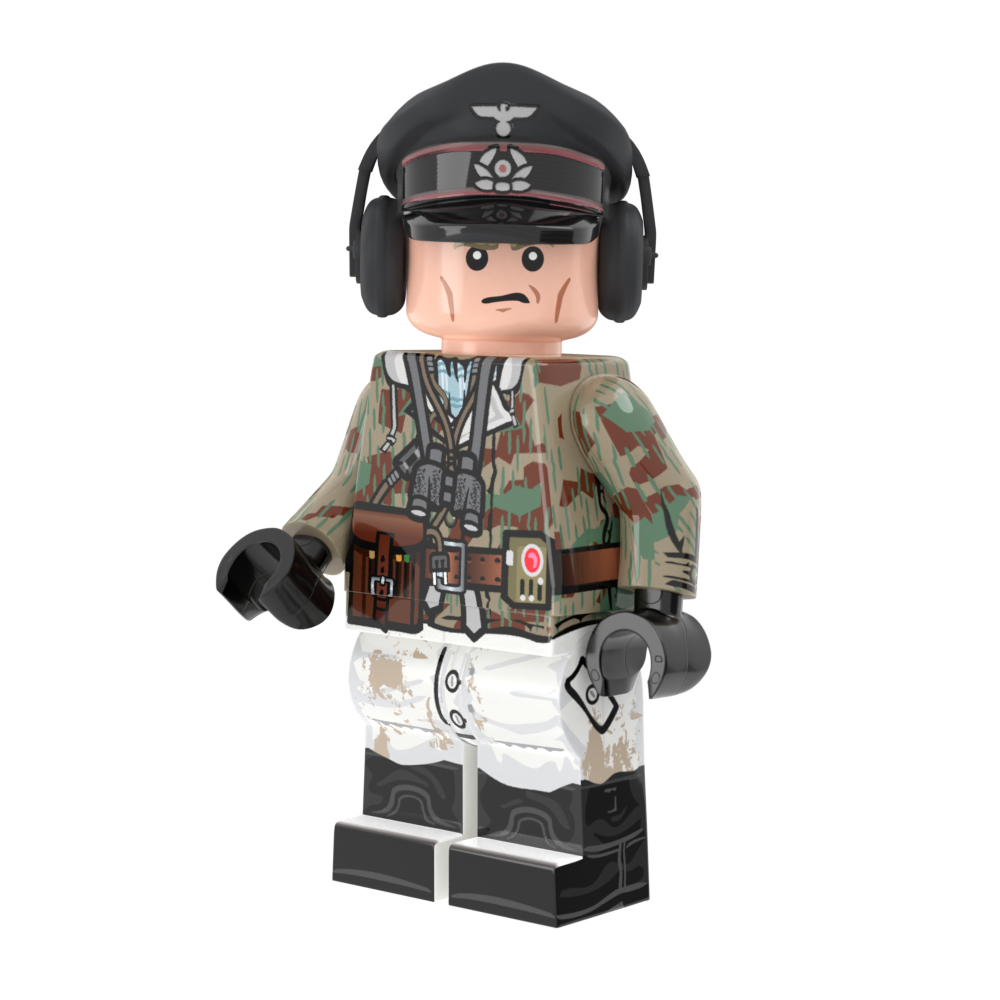 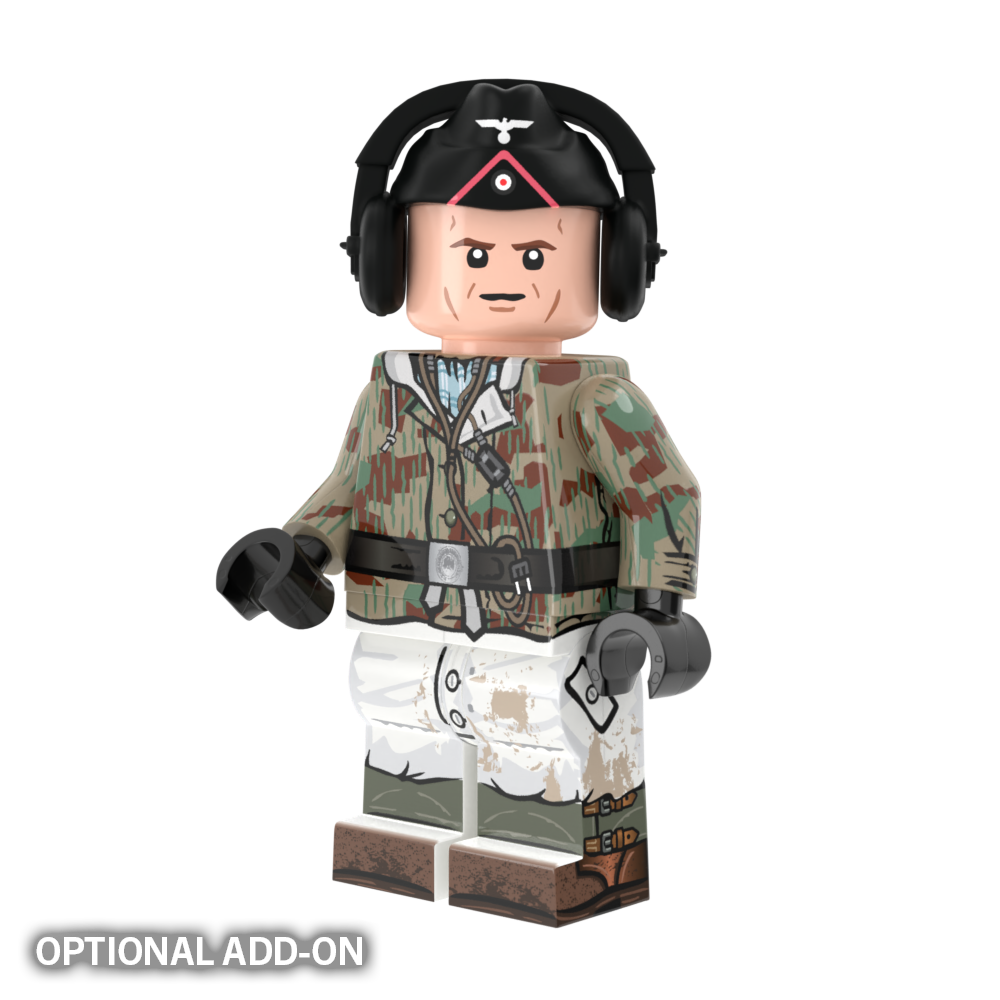 About the Befehls Panther A – WWII German Command Tank:

The Panther tank was Germany’s answer to the imposing Soviet T-34. This impressive tank boasted heavier armor and a mightier gun compared to its brethren. Considered by many to be the best German tank of the war, the Panther bested the Soviet T-34 in almost every way. The Panther was born out of the shock of Germany’s Operation Barbarossa—the invasion of the Soviet Union—and the hardships that ensued. While the Soviets initially retreated into the motherland, their lines held firm at places like Stalingrad, Kursk, and Leningrad. The T-34 defeated Panzer III and IV tanks, putting a logjam on the German advance. At Kursk, specifically, the Germans intended to punch a hole through the Soviet front. To do so, they planned to unleash the new Panther tank to devastating effect. Hitler believed the key to victory at Kursk was the use of “Wunder Weapons,” mainly the Panther, Elefant tank destroyer, and Tiger heavy tank. However, their designs required meticulous production by skilled builders, therefore only so many could be built a week. While Kursk was the largest tank battle in history, the Soviet’s preparation combined with Germany’s arrogance led to a stunning defeat. Consequently, Hitler kept delaying the imminent attack, allowing time for the Soviets to build up their ranks. (Roughly 200 Panthers made it to the battle of Kursk).

What made the Panther so effective was also its demise. It was very well built and perhaps over-engineered when compared to the T-34 and American Sherman. Its suspension system alone used 18 overlapped road wheels and torsion bars with wider than normal tracks. This allowed the tank to traverse the soft, muddy terrain of Russia but was also difficult to maintain and more arduous to produce. Its sloped front glacis armor came in at 80mm, which was a marked improvement. The tank’s long-barreled, high-velocity 75mm main gun (7.5cm KwK 42 L/70) was equal to or more powerful than that of the Tiger I. The Panther used several different variations of Maybach engines, but the final one used was the HL 230 petrol V12 water-cooled 700 hp engine. Additionally, various camouflage patterns were utilized throughout the war. Other optional accoutrements included side skirts and machine guns—MG-34 or MG-42s. In total, 6,000 Panthers were produced by the war’s end. Comparatively, around 50,000 Shermans and 57,000 T-34 tanks were built. Today, the Panther sits more in a position of myth and legend. Many historians and experts propose that it was the best tank of the war. That may be true, however, its proneness to breakdowns and difficulty in manufacturing meant it would never be the “wunder weapon” Hitler envisioned it to be.

The Befehls Panther was a Panther A that was designated for command use. It carried fifteen fewer rounds of ammunition to create space for the tank’s powerful communication equipment. This included the Fu 5 10-watt transmitter and ultra-short wavelength receiver. To broadcast its signal, a two-meter-long rod antenna was mounted on the right side of the turret, adjacent to the commander’s hatch. The key to the Befehls Panther was to make it look like a standard tank. This feature was intended to make it harder for the Allies to discern and target the command tank.

For an in-depth look at the deadliness of the Panther tank, as well as a harrowing account of tank v. tank combat, read Spearhead: An American Tank Gunner, His Enemy, and a Collision of Lives in World War II by Adam Makos. 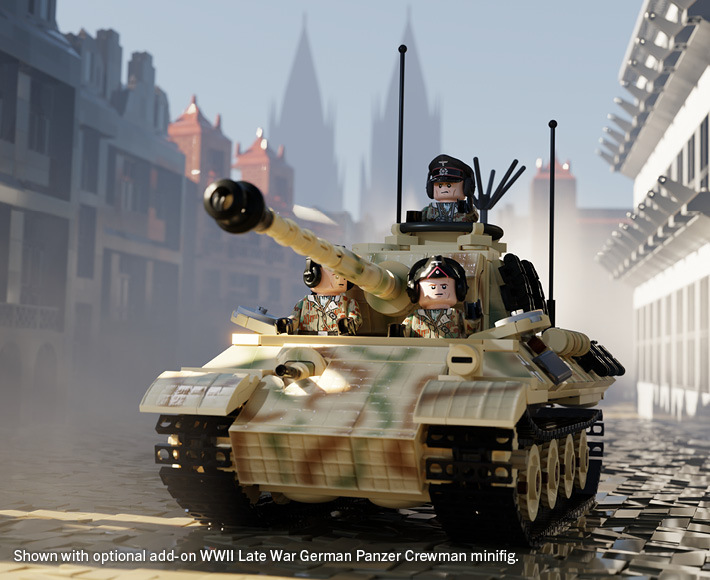 A kit like no other ever attempted here at Brickmania! This build is guaranteed to be the new centerpiece of your WWII German armor collection! Adorned with 166 custom printed elements, all details and camo on this build are custom printed and designed at the Brickmania HQ. Also featured is a custom-created command tank antenna. Play features include opening hatches, rotating turret, elevating/depressing gun, and a custom minifigure.