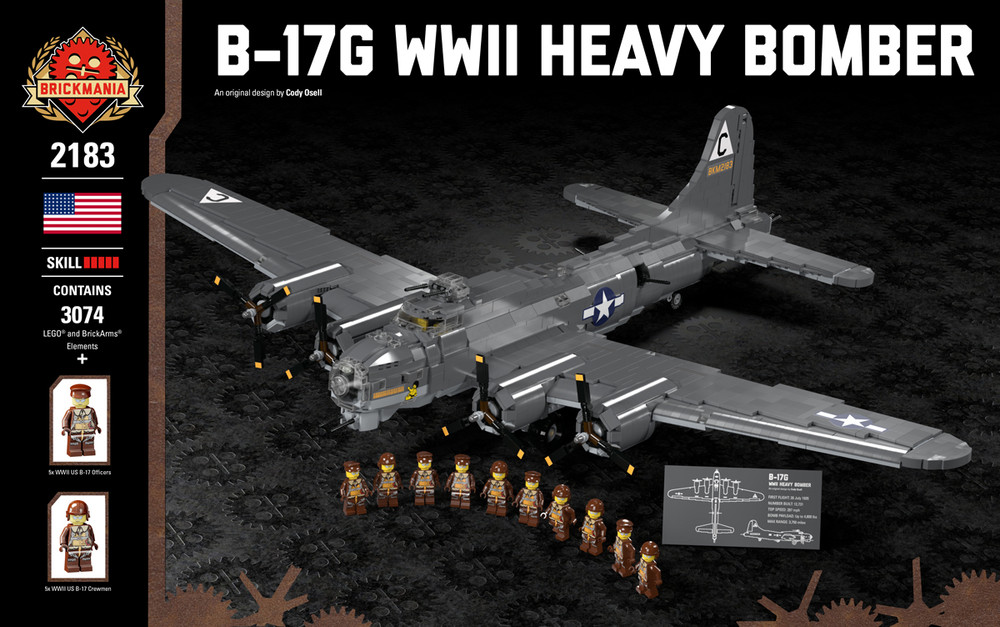 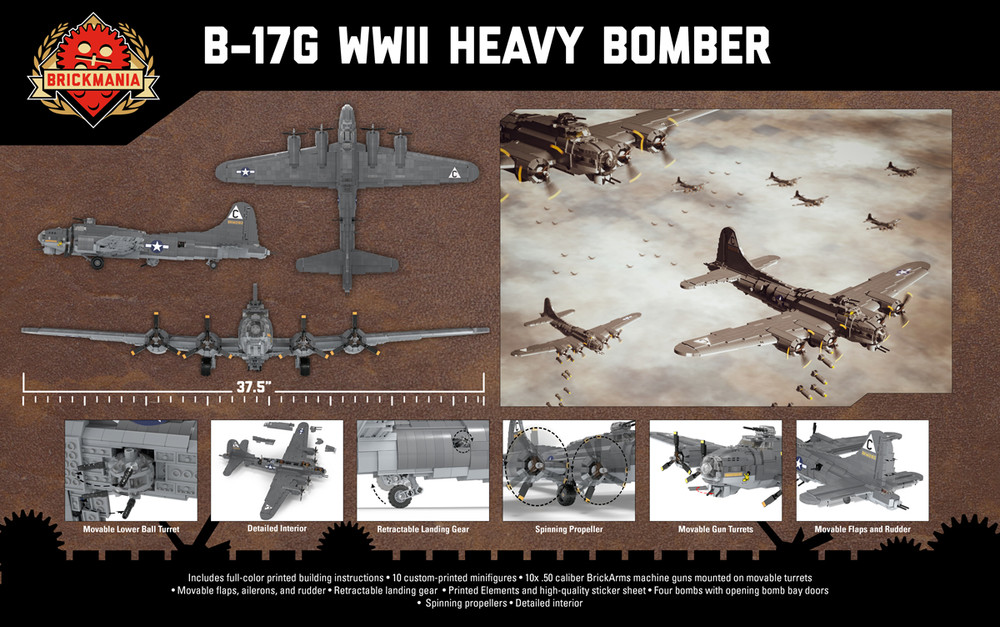 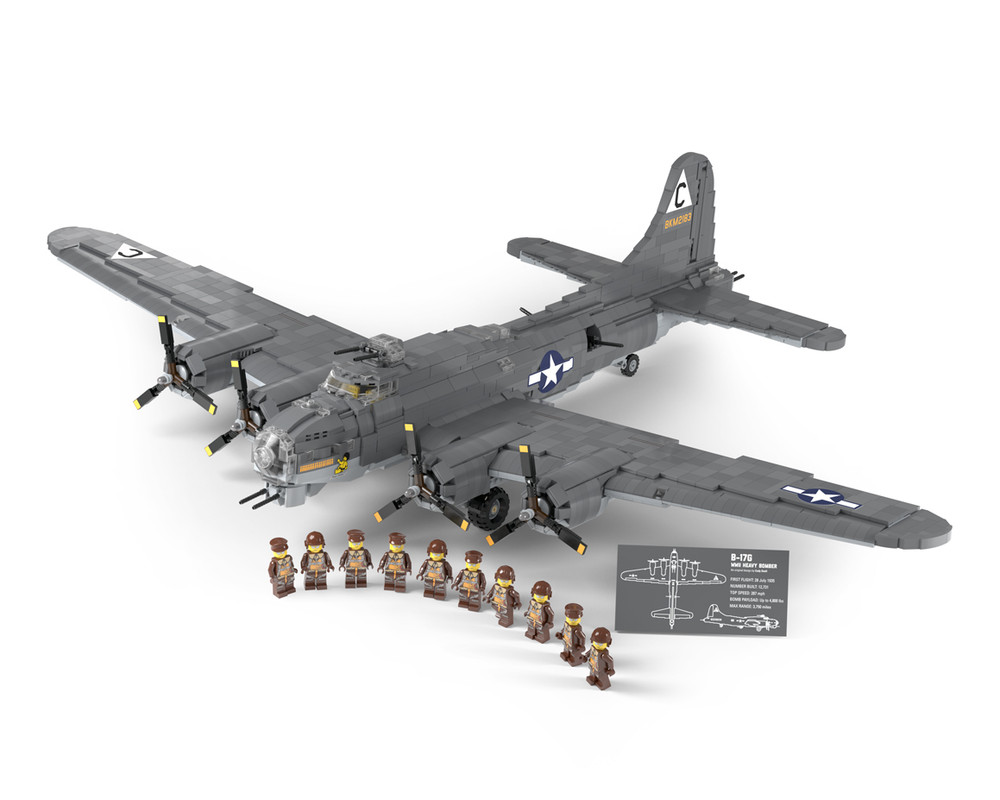 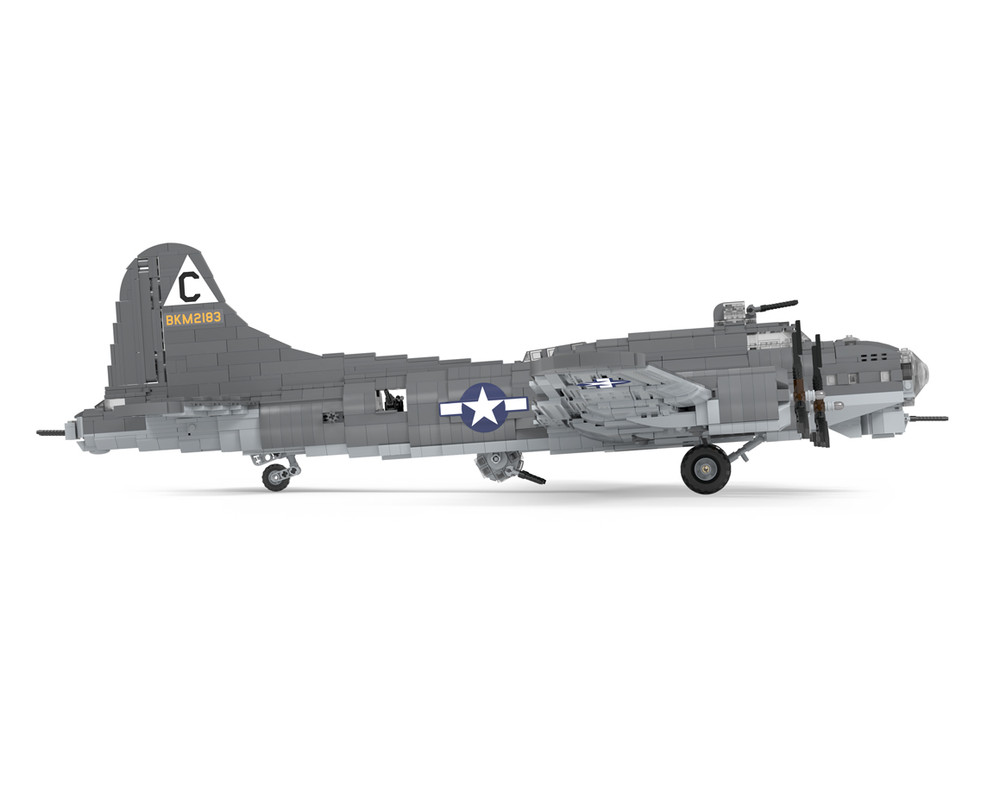 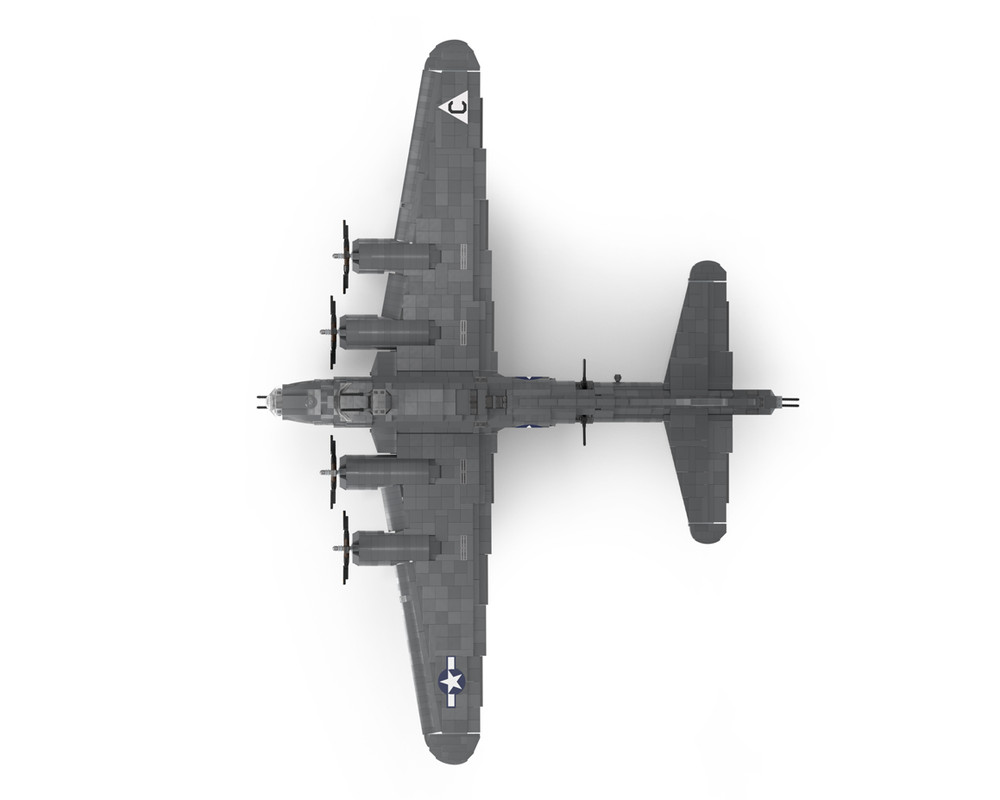 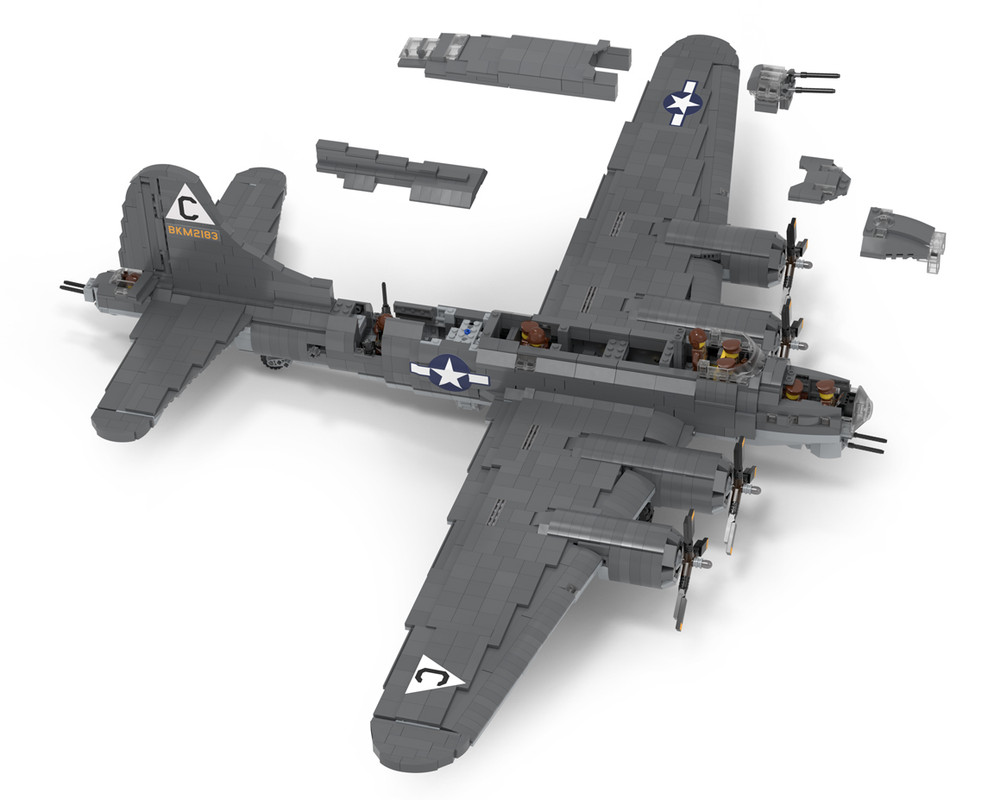 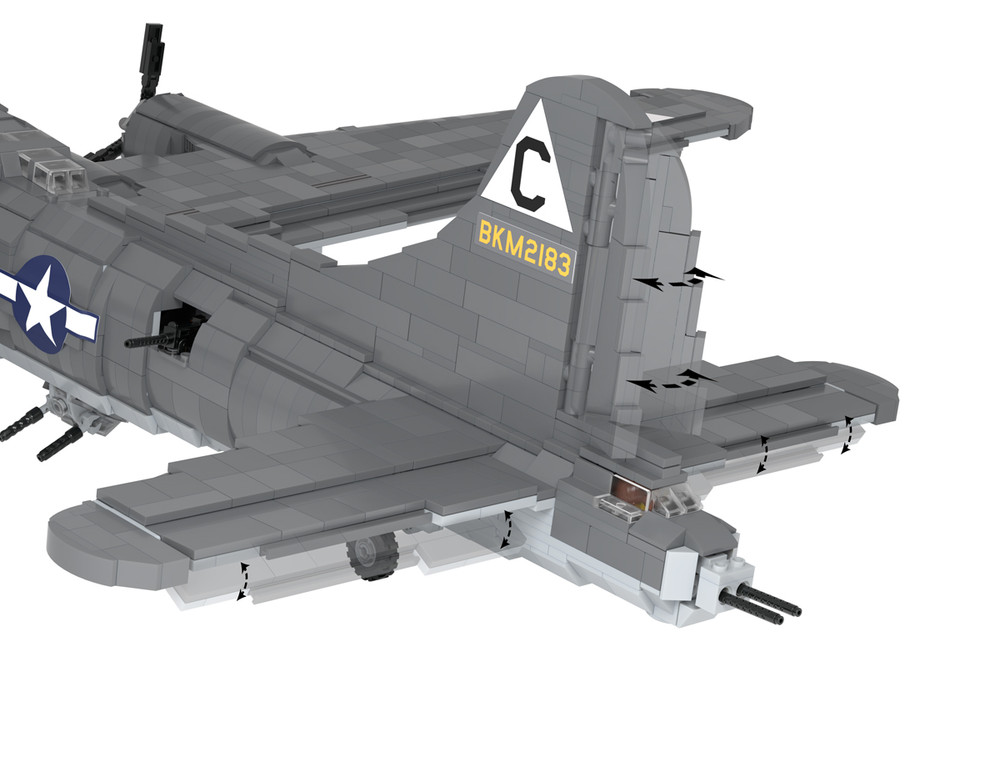 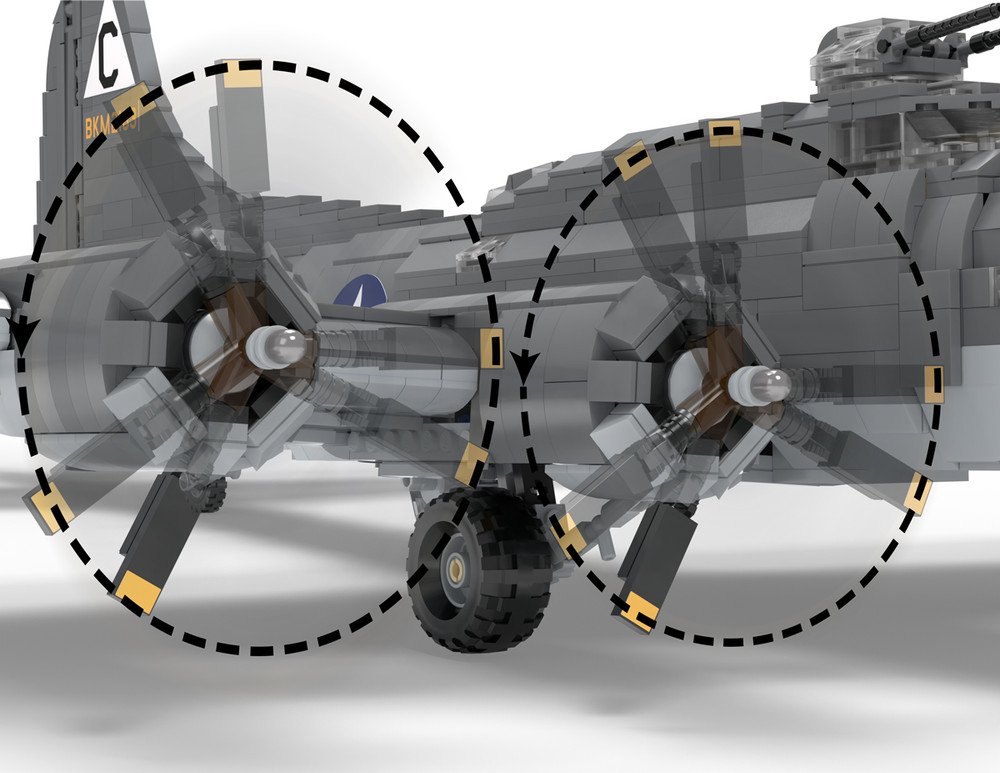 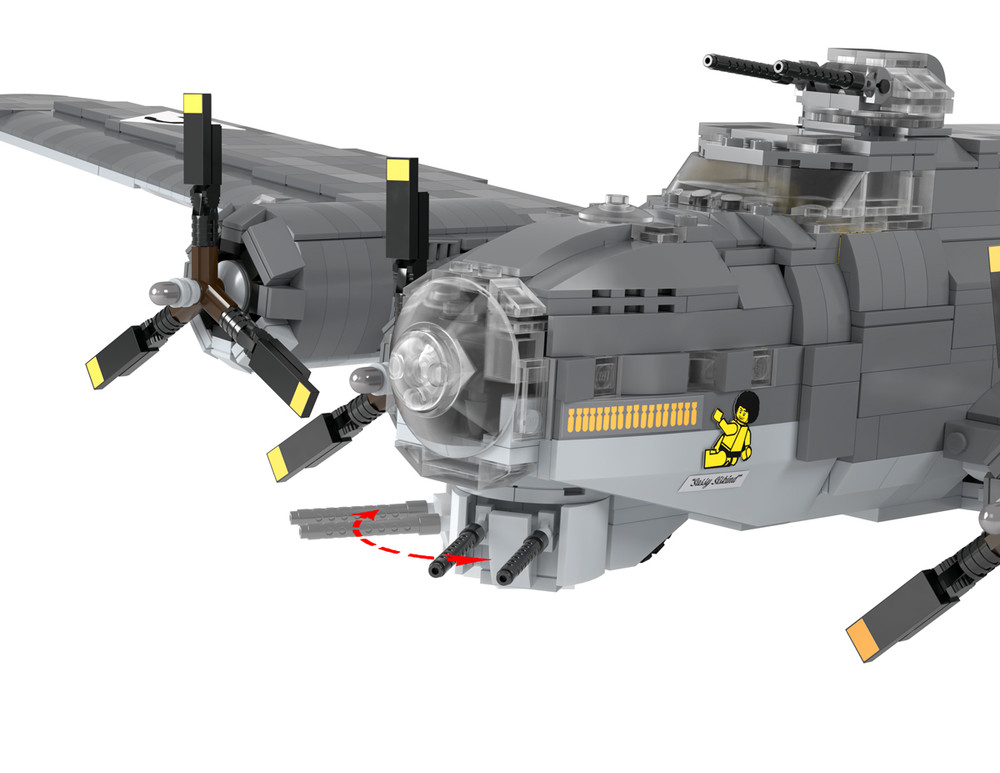 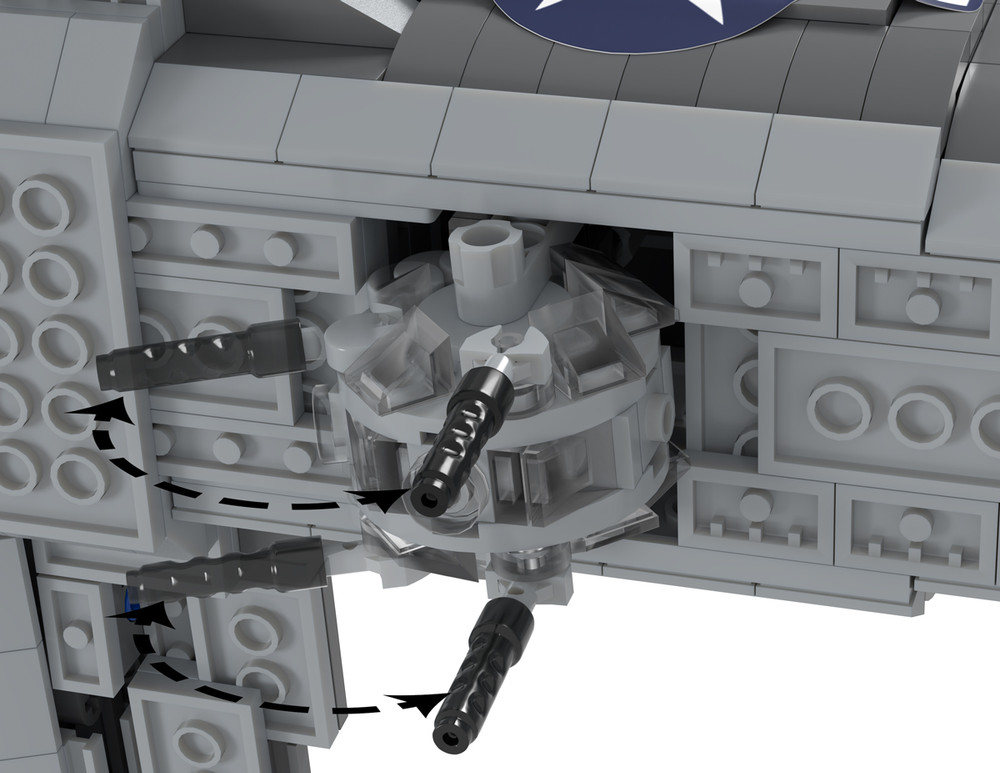 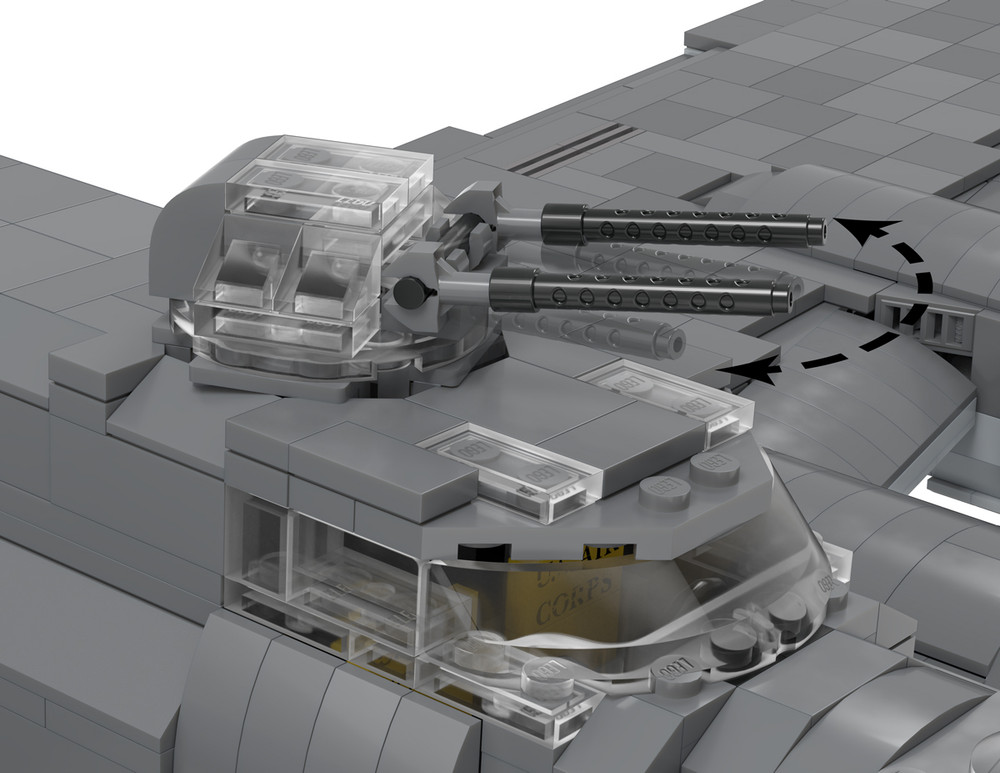 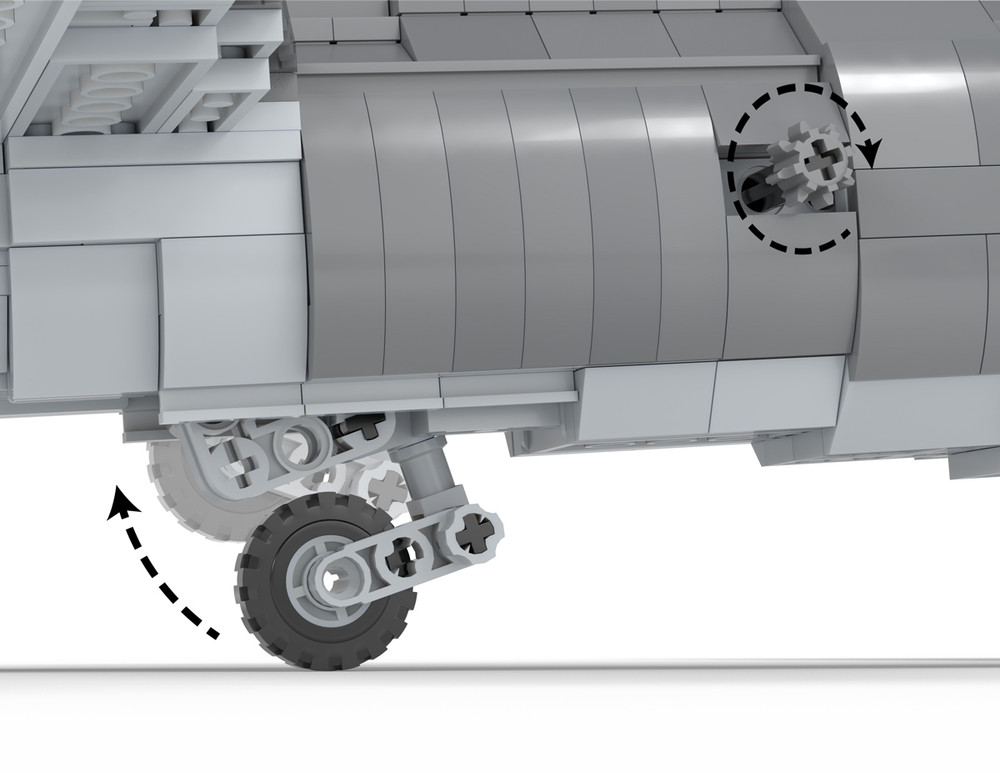 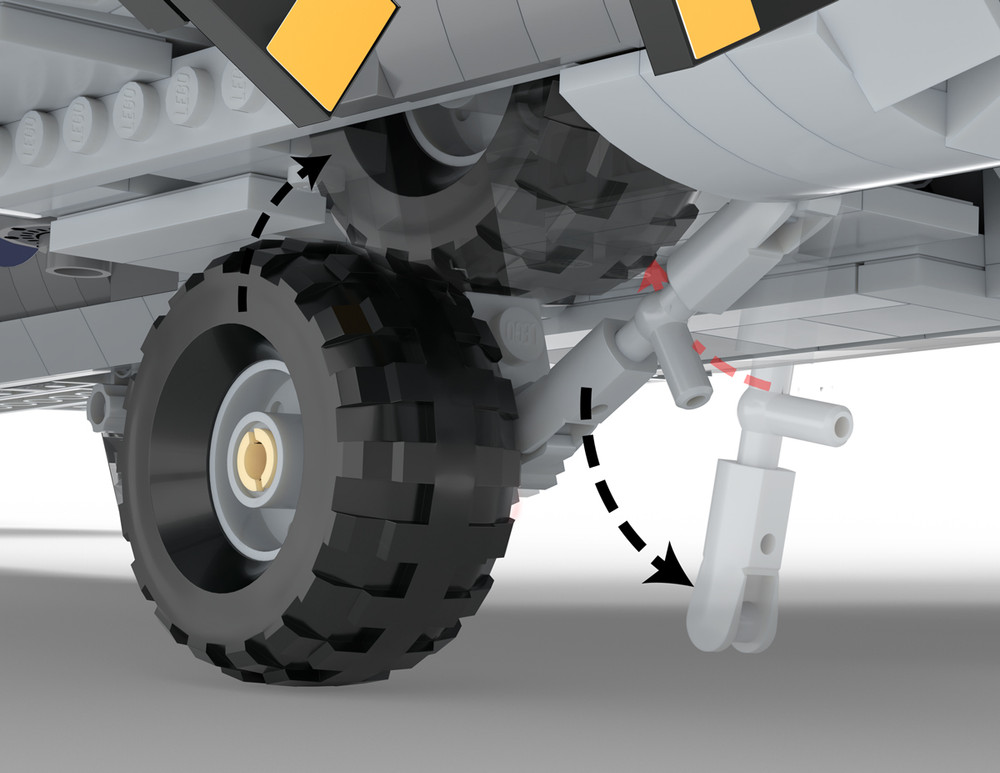 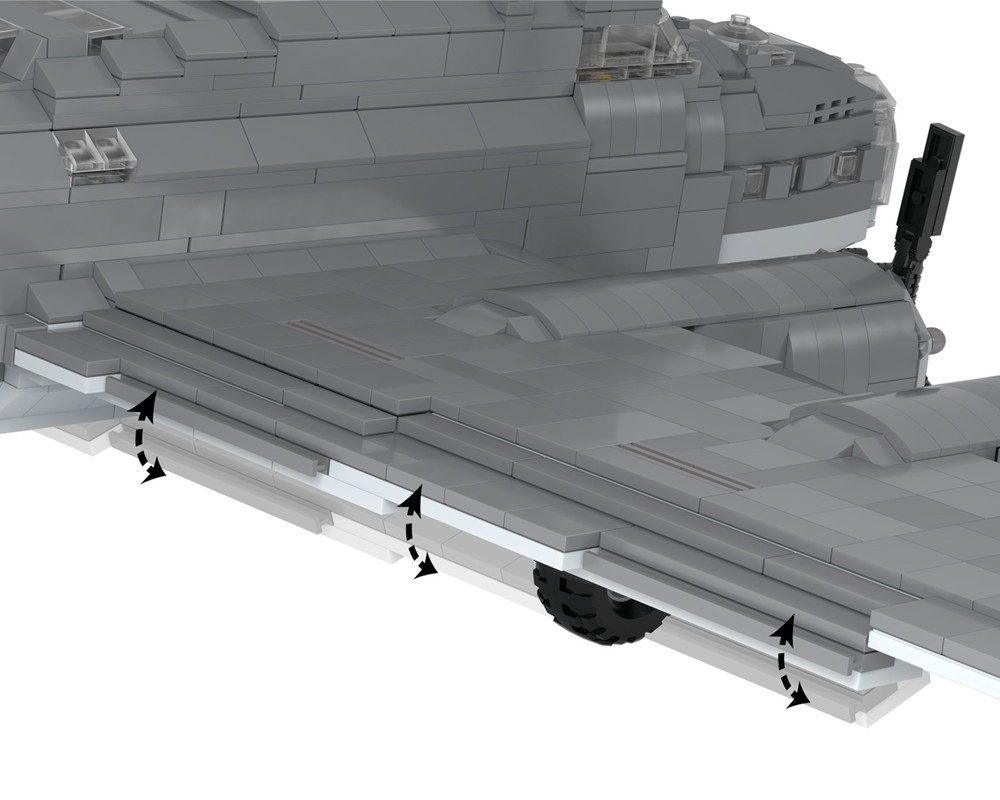 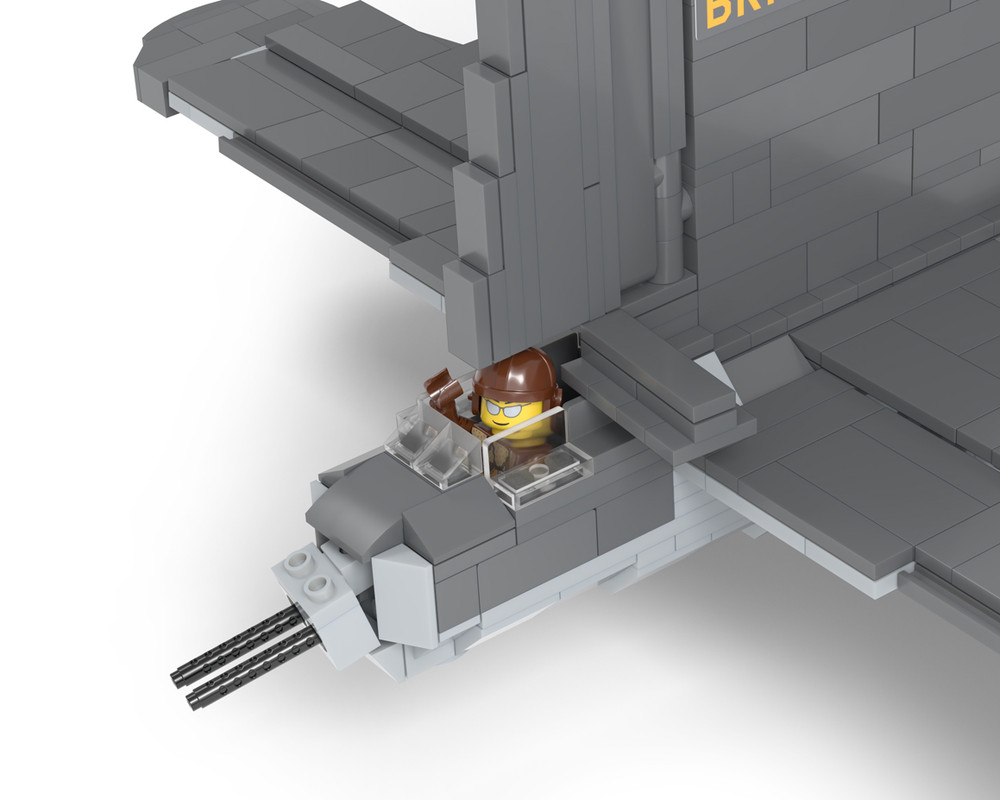 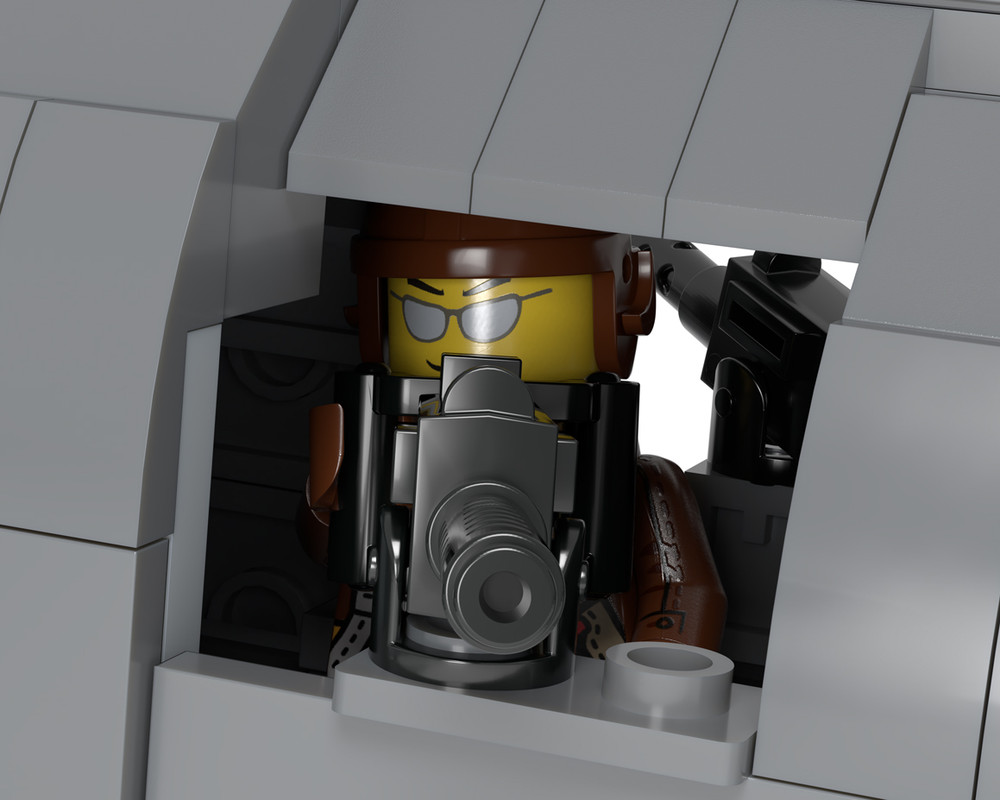 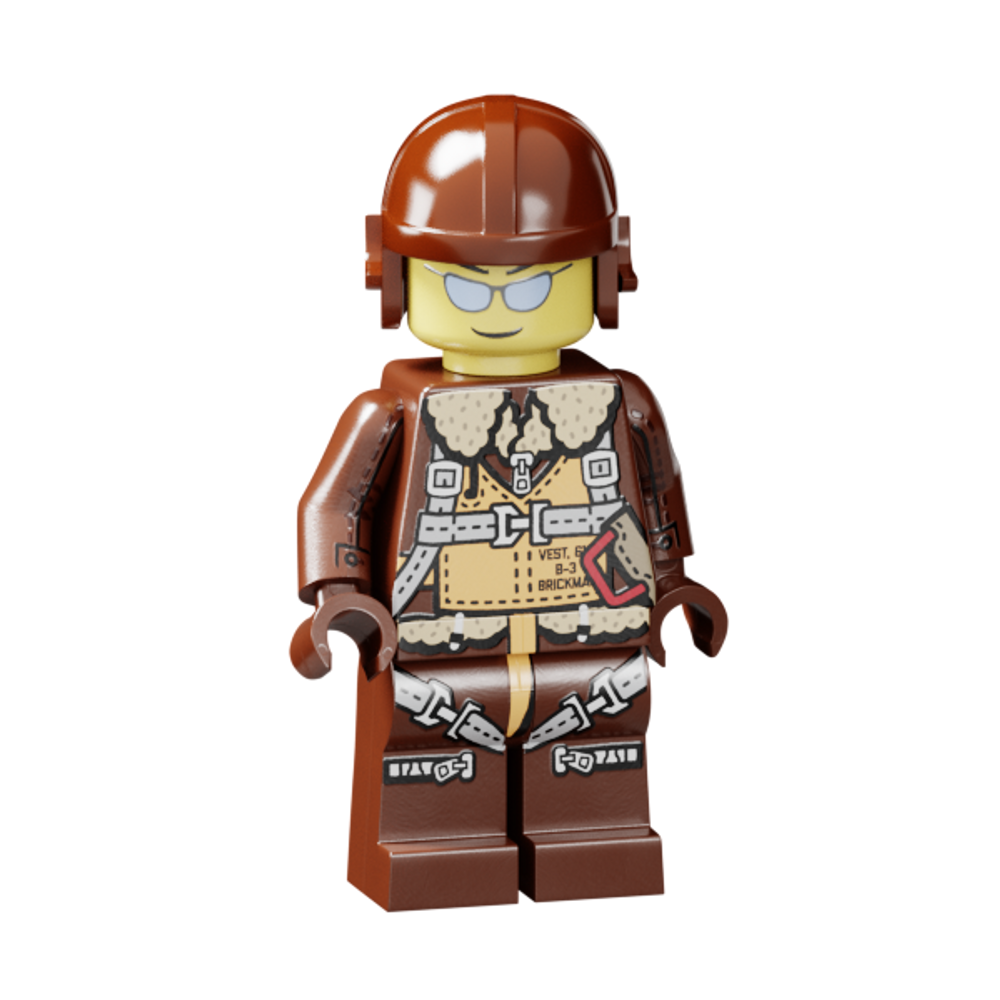 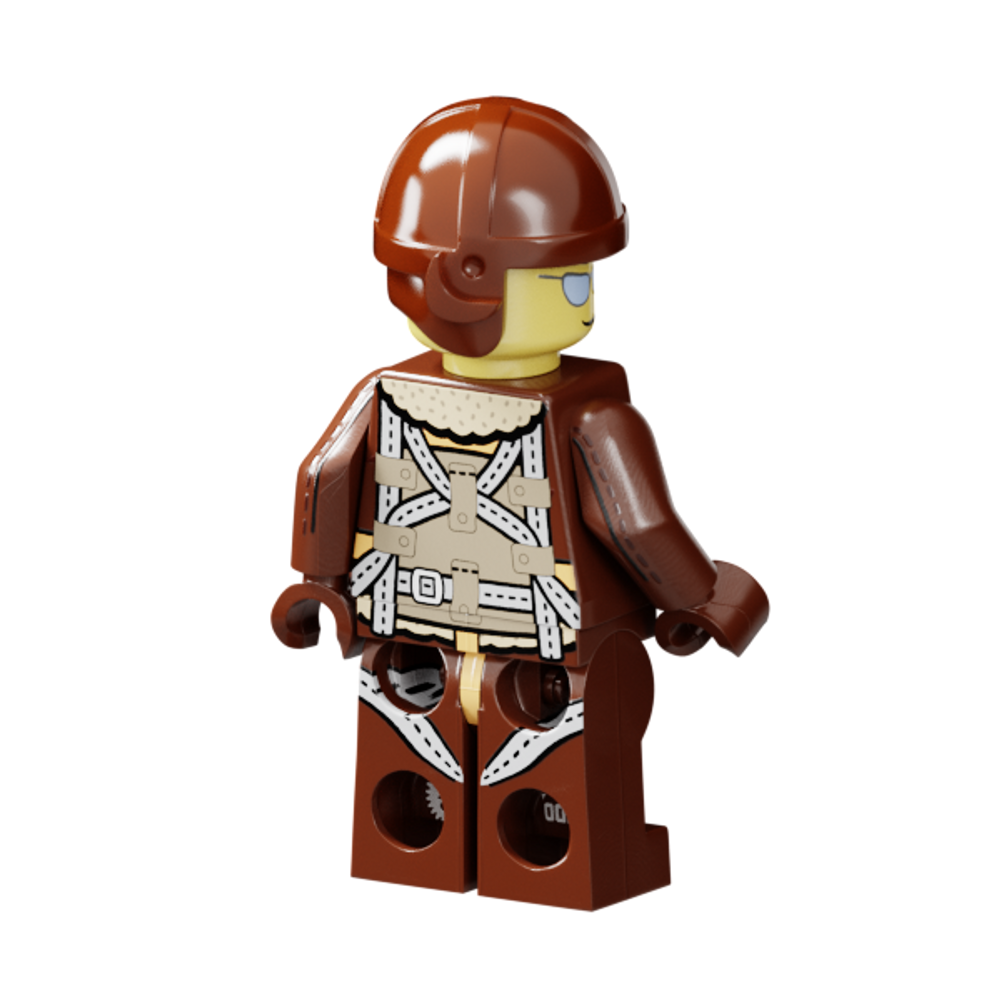 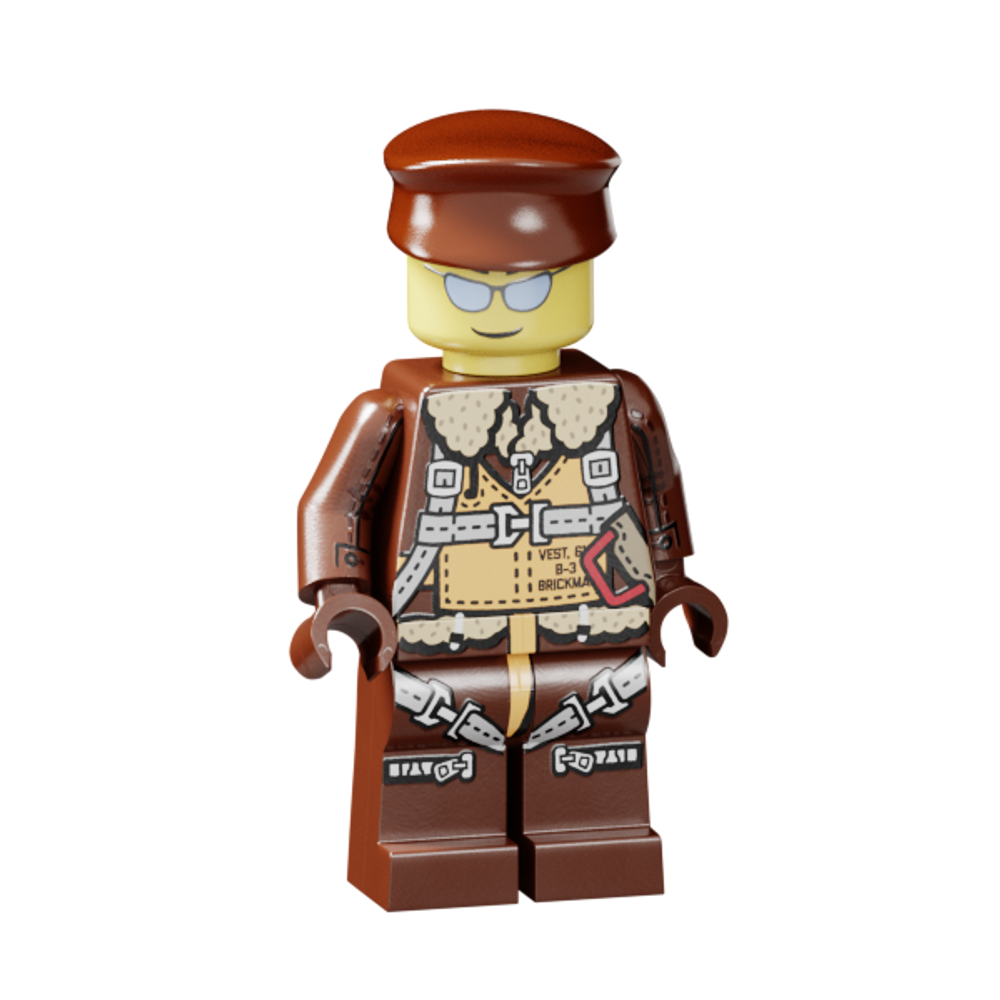 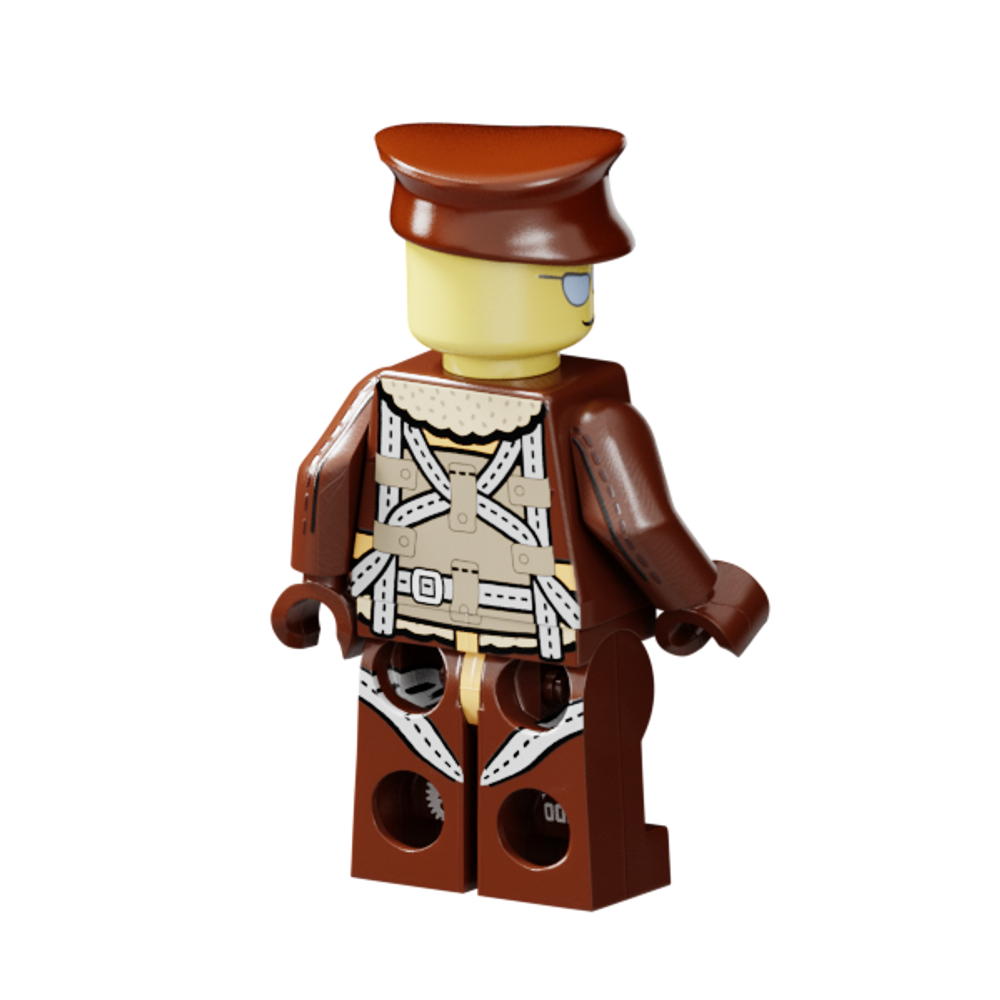 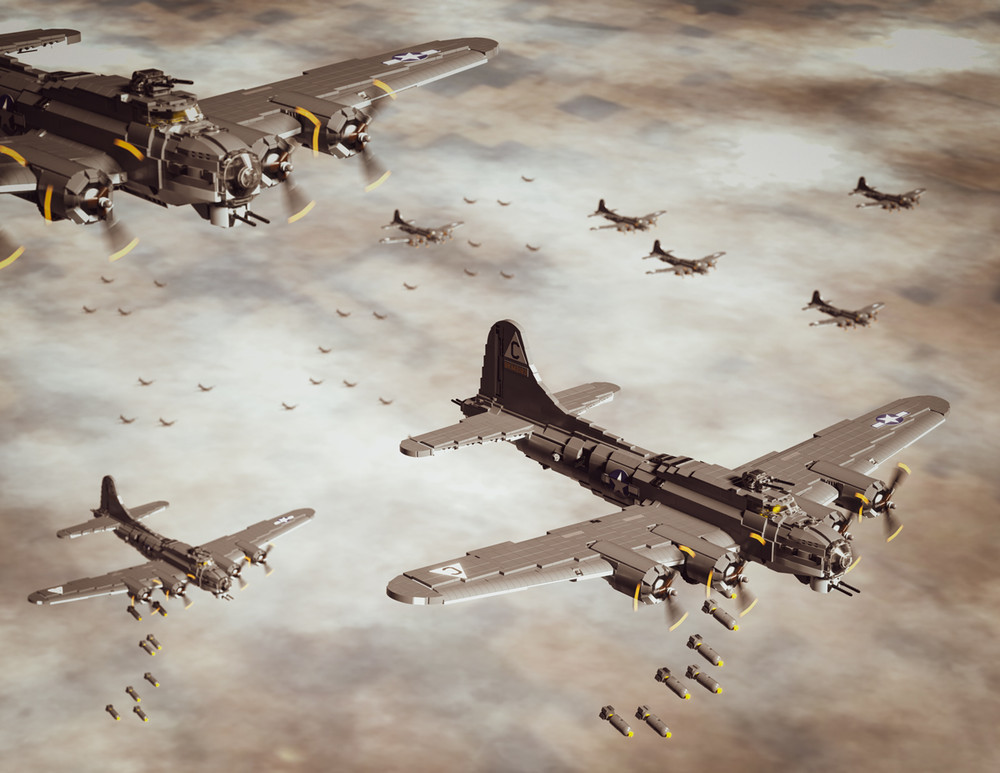 Among all the aircraft produced during the Second World War, bombers provided military planners with a new tool to wage war – the destruction of production facilities, cities, and military targets far behind enemy lines. The production of bomber aircraft and anti-aircraft weapons continued to evolve as the war continued. Among these massive machines, the B-17 “Flying Fortress” is one of the best-known American aircraft produced during the war.

In the early months of the war, it became apparent that large bombers would need some kind of protection from enemy fighter planes. Although bombers were commonly sent with escorts, the B-17 was designed to deal with enemy fighters on its own, deploying up to thirteen .50 caliber machine guns. When the B-17 reached its target, it could drop a maximum of 12,700 pounds of bombs.

Bomber crews suffered some of the highest casualty rates in the war. As ground-based anti-aircraft technology advanced, crews were often met with high-explosive shells. These shells would force shrapnel through the aircraft, injuring the crew inside. The B-17 often faced the well-seasoned Luftwaffe over Europe where crews struggled to defend themselves against the veteran German pilots. Nonetheless, the Flying Fortress and the men that crewed these ubiquitous aircraft would earn their place in history as legends in both the Pacific and European theaters of war. 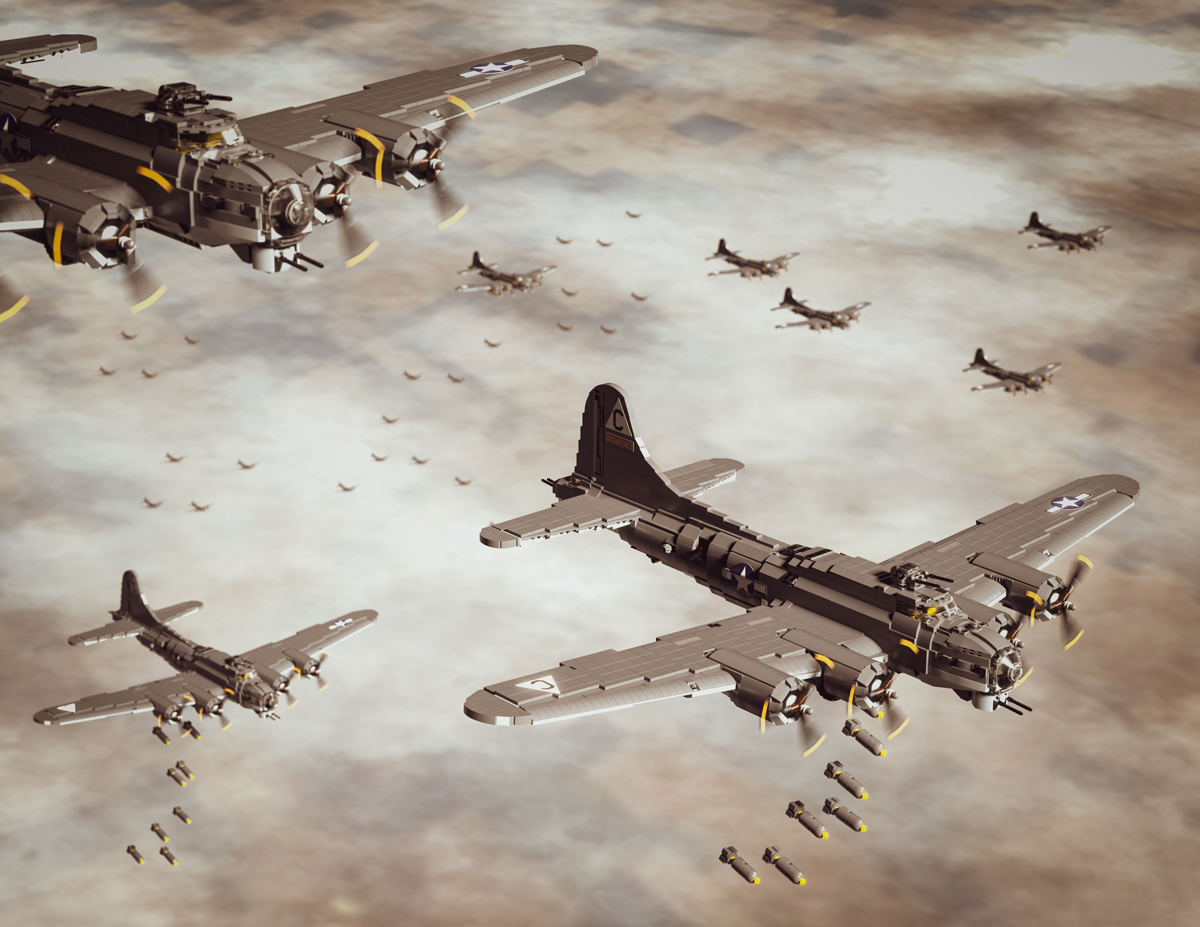