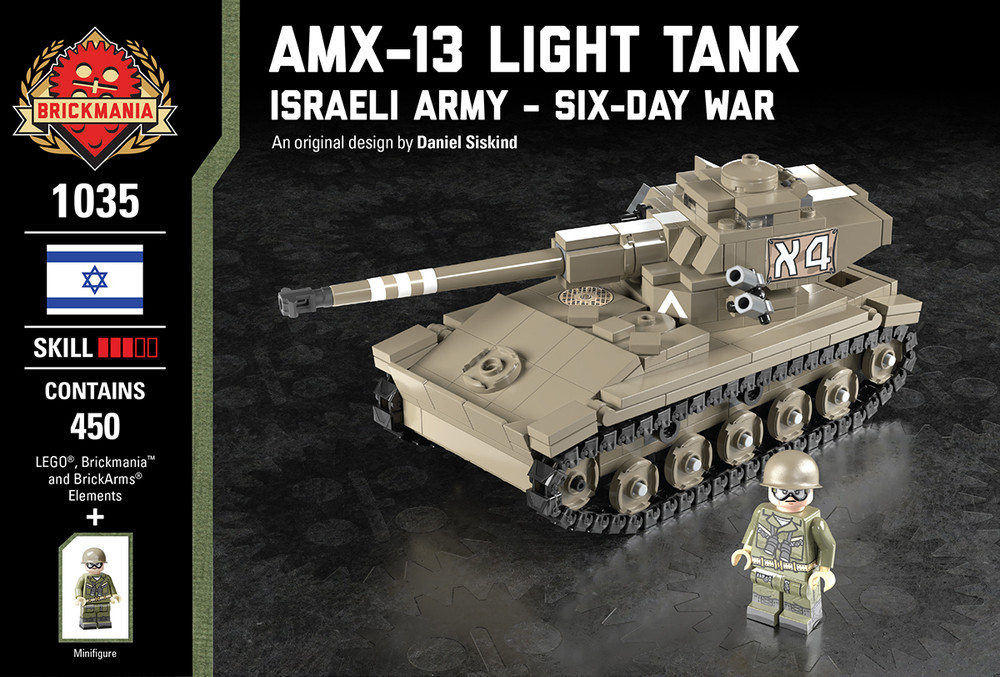 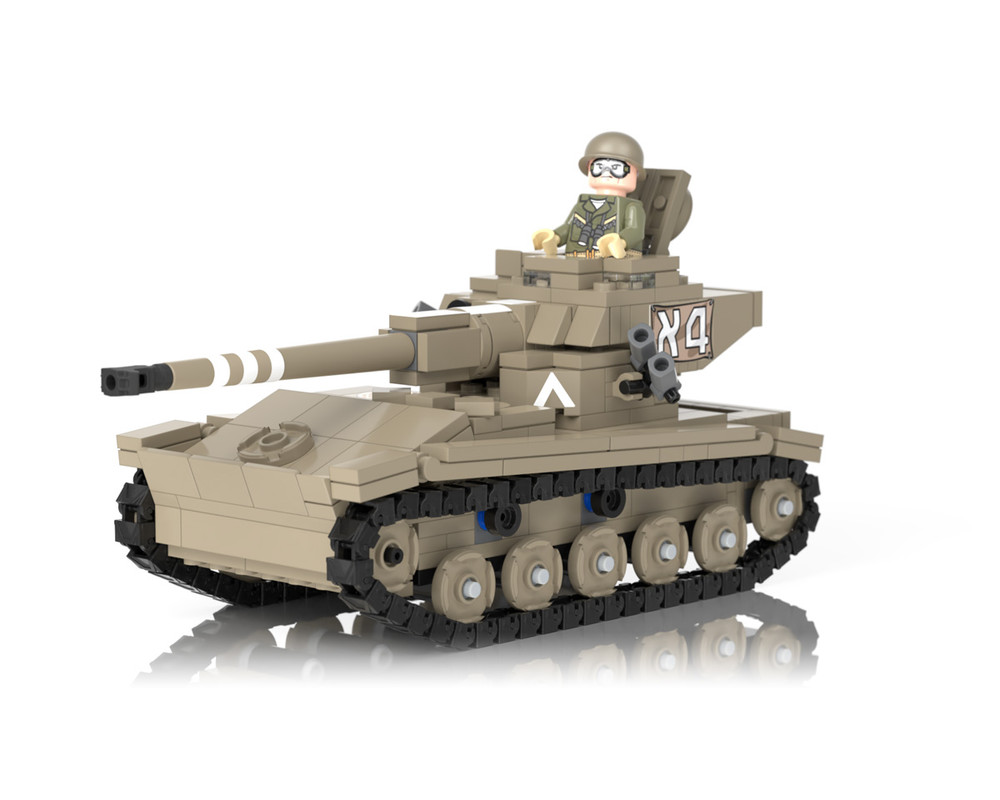 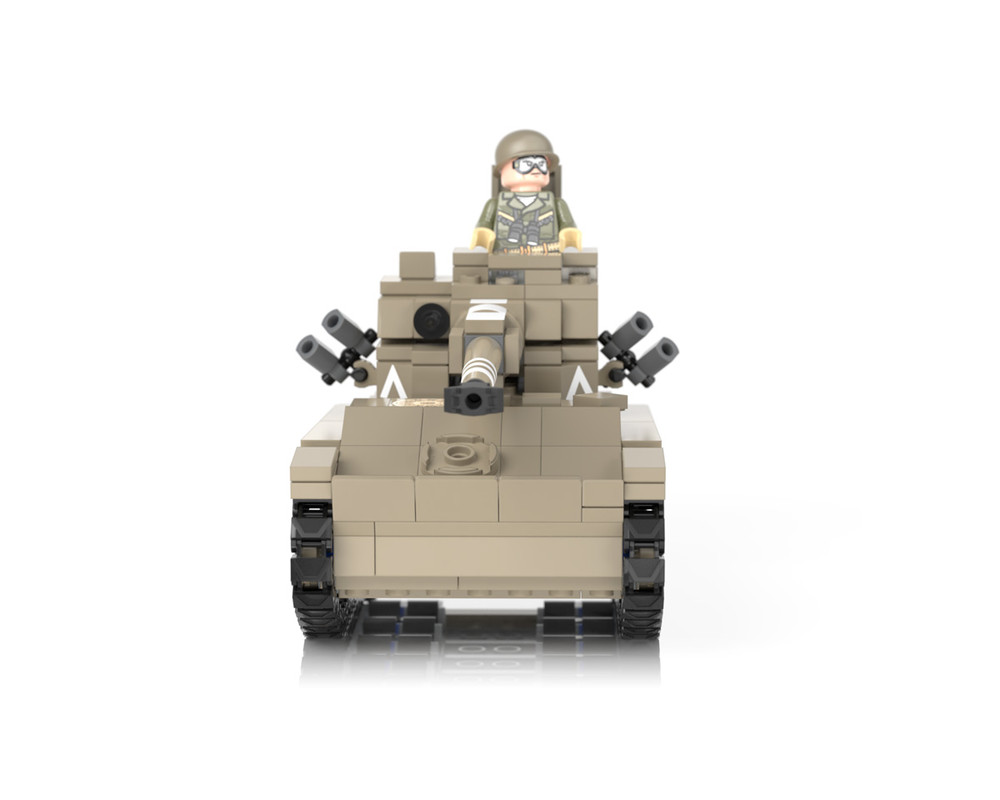 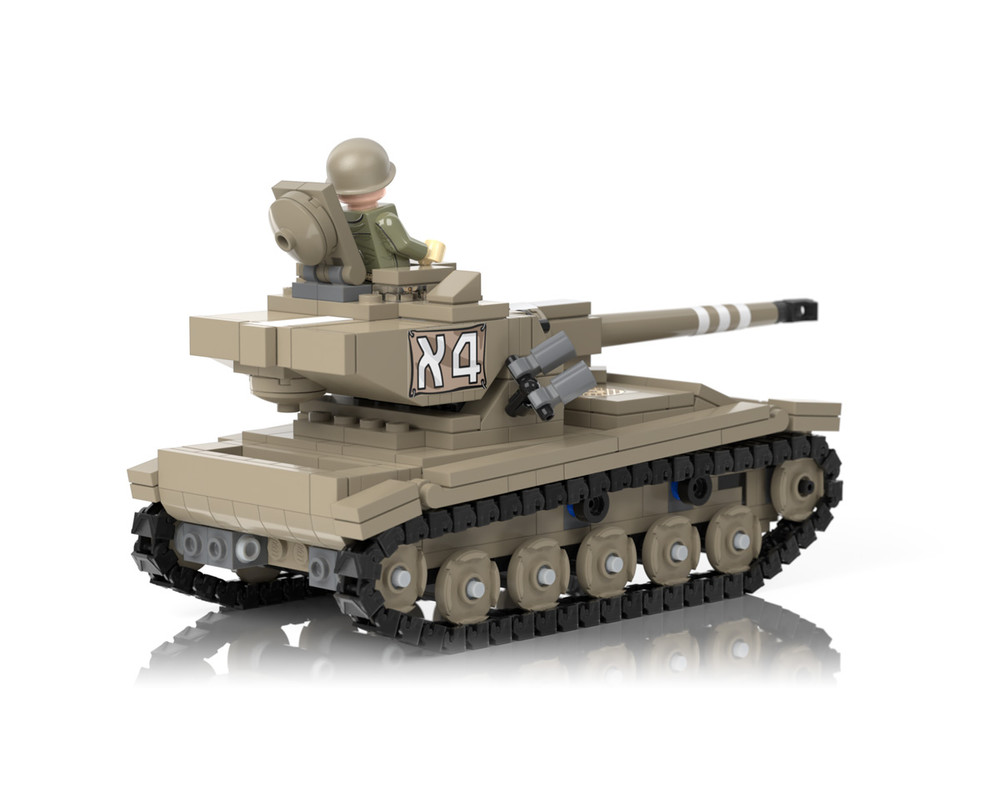 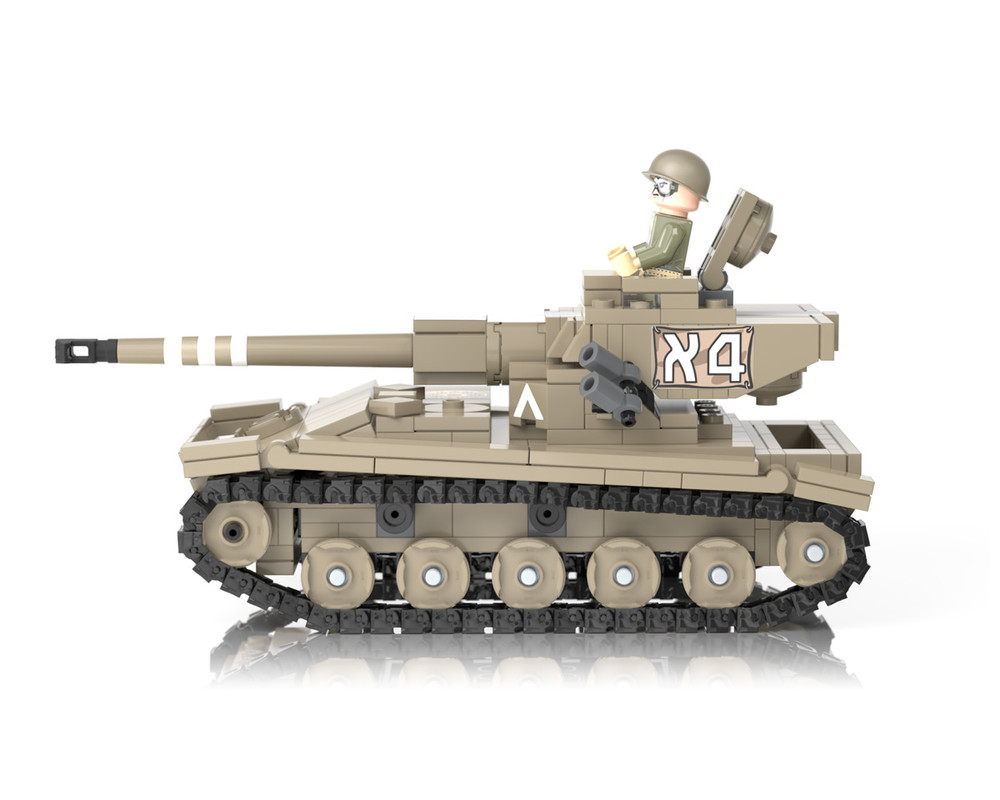 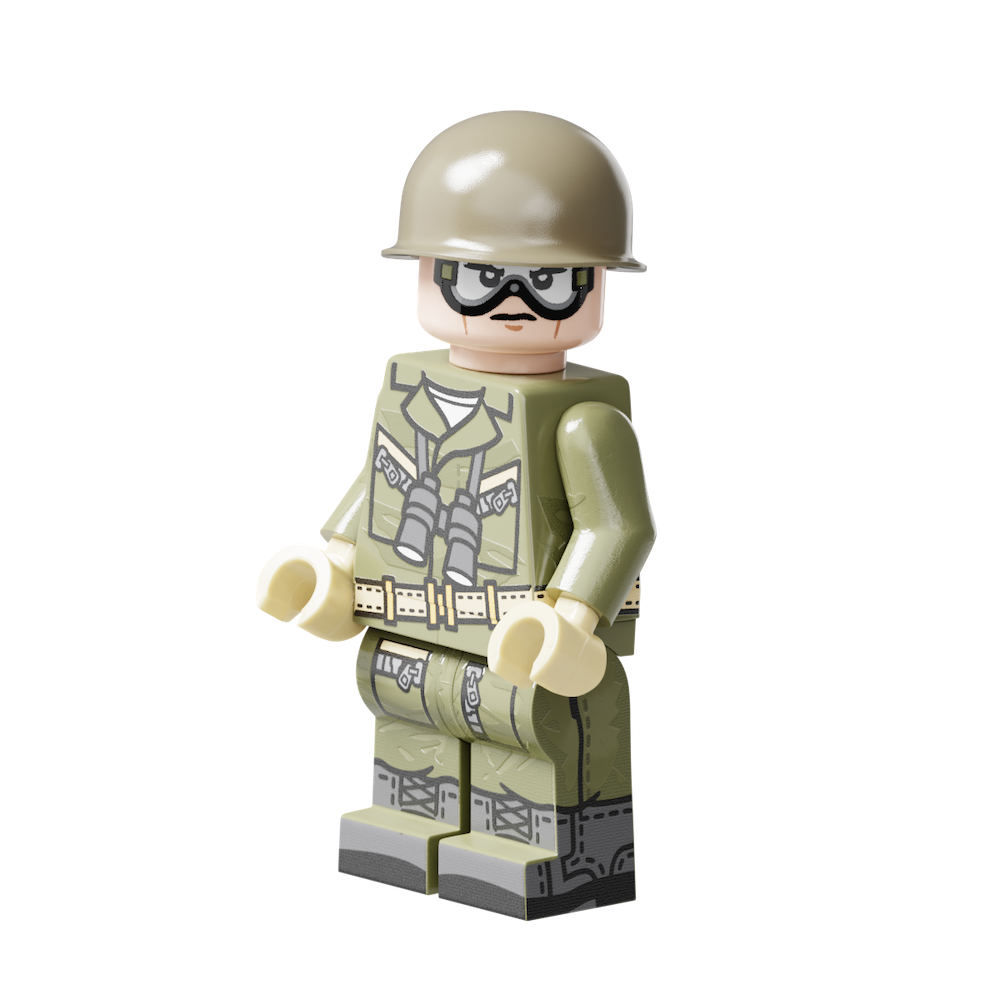 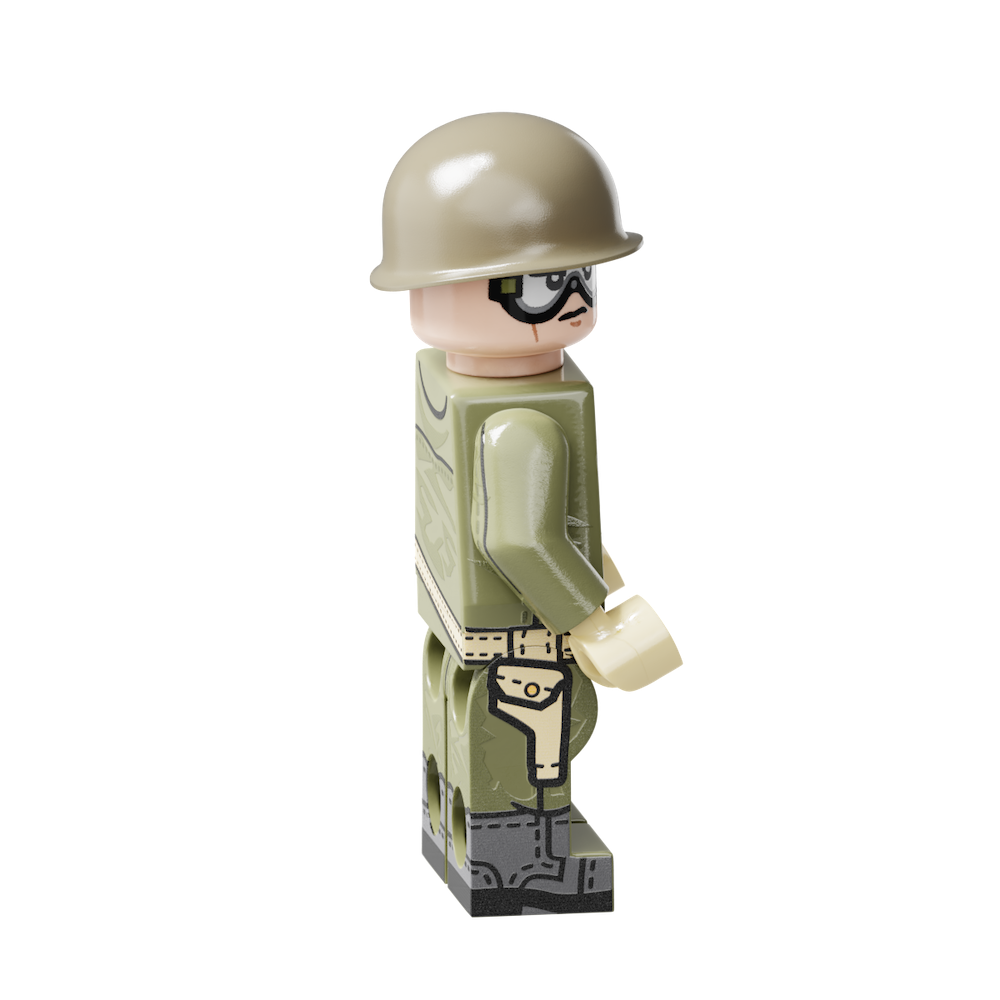 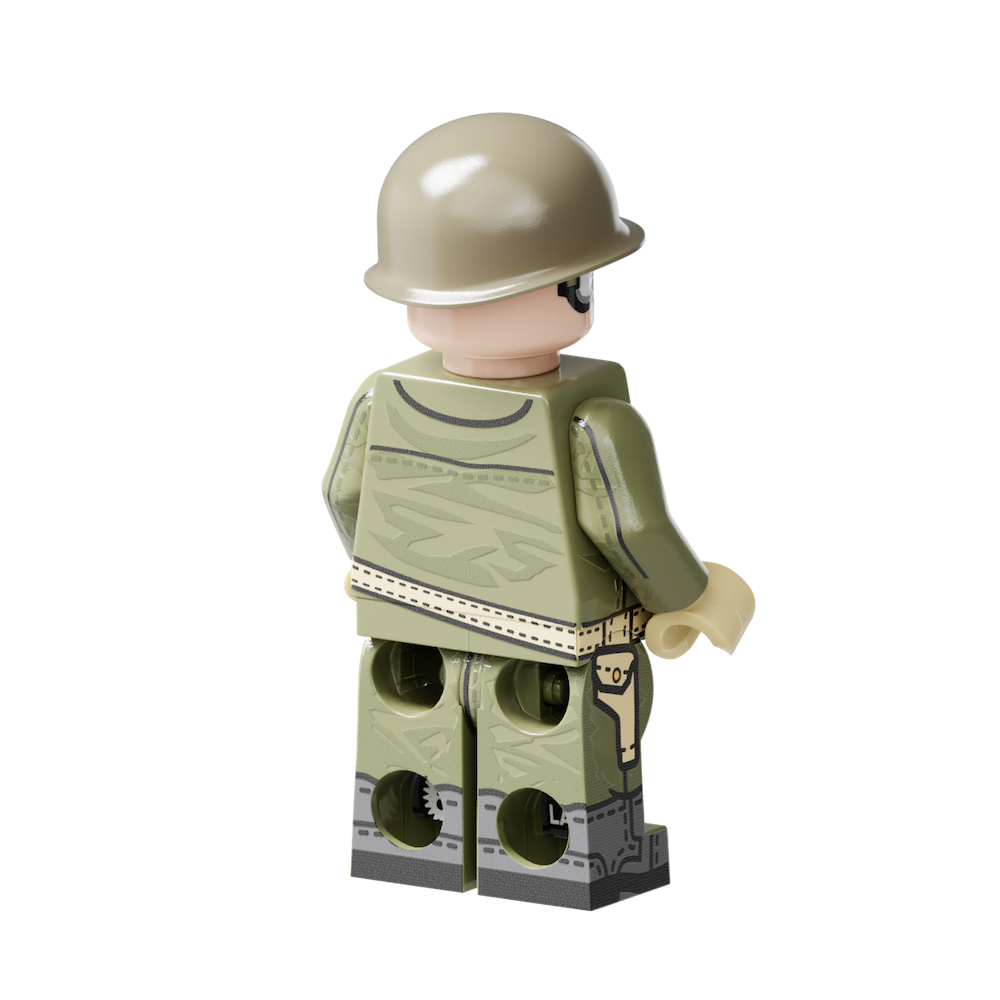 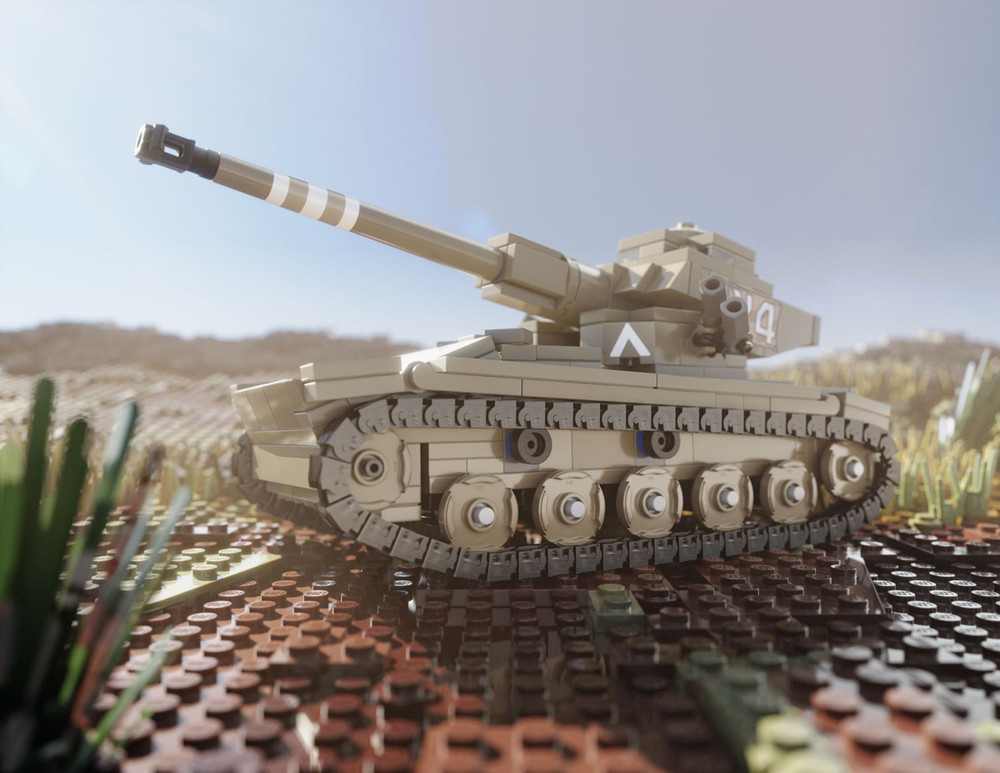 Produced for over 30 years (1952–87), the AMX-13 (Char 13t-75 Modèle 51) was an effective and prolific French light tank. Exported to over 25 different nations, the AMX-13 was deployed in more than one hundred different variants. This light tank had a revolutionary design featuring an oscillating turret with an autoloader, eliminating the need for a loader crew member. This permits the tank to have a smaller turret and chassis, reducing the weight and silhouette of the vehicle.

The AMX-13 is often thought of as Israel’s first main battle tank (MBT). It saw major combat with Israeli Defense Forces (IDF) during the Arab-Israeli Six-Day War of 1967. During the war, the IDF deployed three battalions (about 400) of this light tank on fronts against Jordan, Egypt, and Syria. Although it had some tough encounters against heavy Soviet-built tanks such as the IS-3 and T-55, the AMX-13 was a key factor in successfully defeating the Arab nations, forcing a ceasefire and earning Israel new territory including the West Bank, the Gaza Strip, and the Golan Heights. 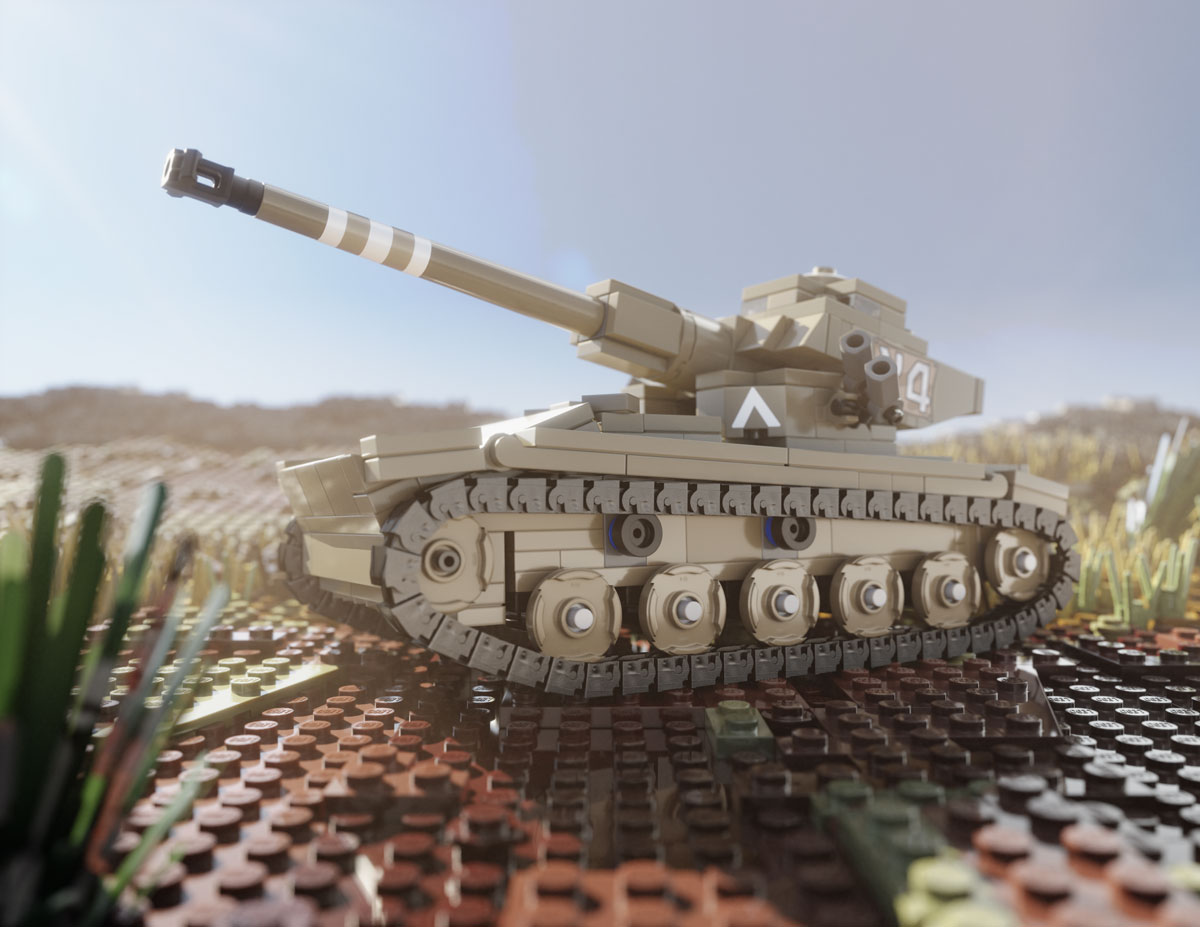 Features of the AMX-13 Building Kit:

Brickmania's first AMX-13 kit is representative of those used by the Israeli Defense Forces in the 1967 Six-Day War. The model features the AMX-13's unique oscillating turret with custom-molded main gun from BrickArms® and 3D-printed muzzle brake from Brickmania. This model has an opening commander's hatch and comes complete with custom tank commander minifigure. It also includes a custom-printed radiator cover tile and sticker sheet with various unit markings.