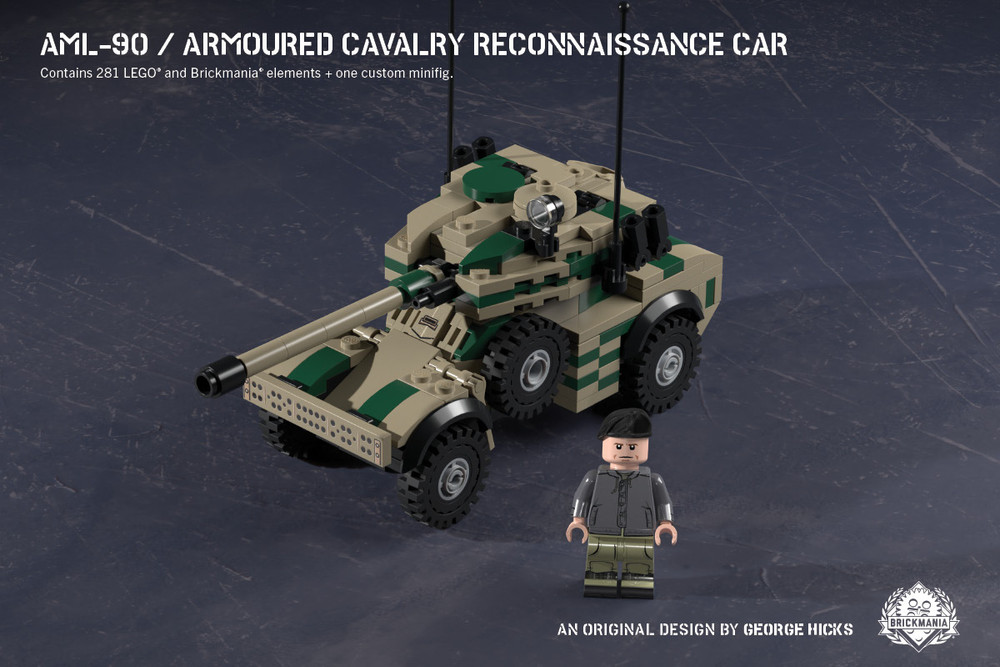 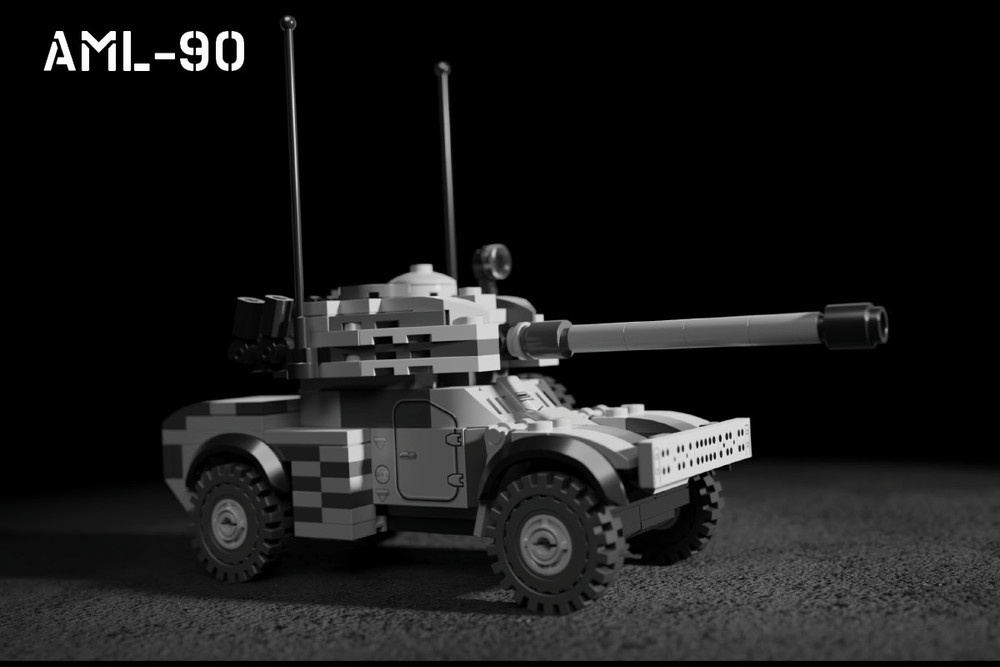 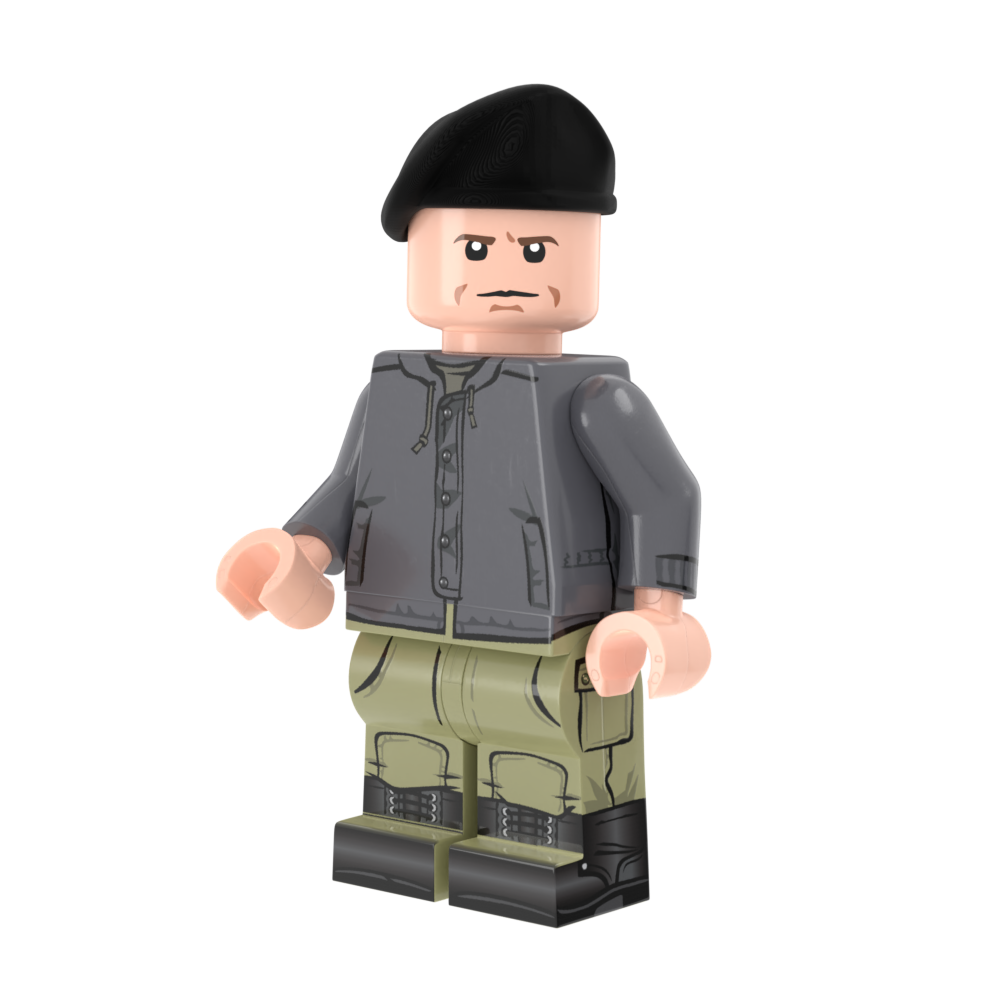 The AML-90 was a fixed four-wheel drive light armored car built by the French firm Panhard. Initial designs were designated as the AML-60 and built to supplant the famed Daimler Ferret. These vehicles were small and quick, but built on a heavy-duty frame that could support a prodigious gun. The Lynx was given a 90mm D921 rifled cannon along with either two 7.62mm or 7.5mm machine guns. The Lynx carried a crew of three to drive and operate the guns. Other updates over its predecessors include an improved hydraulic drive on the turret, increased gun elevation, and night vision capabilities. Efficient and economical to build, the AML-90 was built in large quantities to service countries all over the world.

The AML-90 has witnessed many major conflicts since its introduction. Included in this was its use by the Argentinians during the Falklands war. The Argentinian Army landed on East Falkland Island on April 2, 1982, quickly overcoming the small British garrison in the town of Stanley. Accompanying the landing force was a detachment of AML-90s. While never known to be used in open conflict against the British, they stood resolute along the streets of Stanley as a showcase of power, their guns silent.