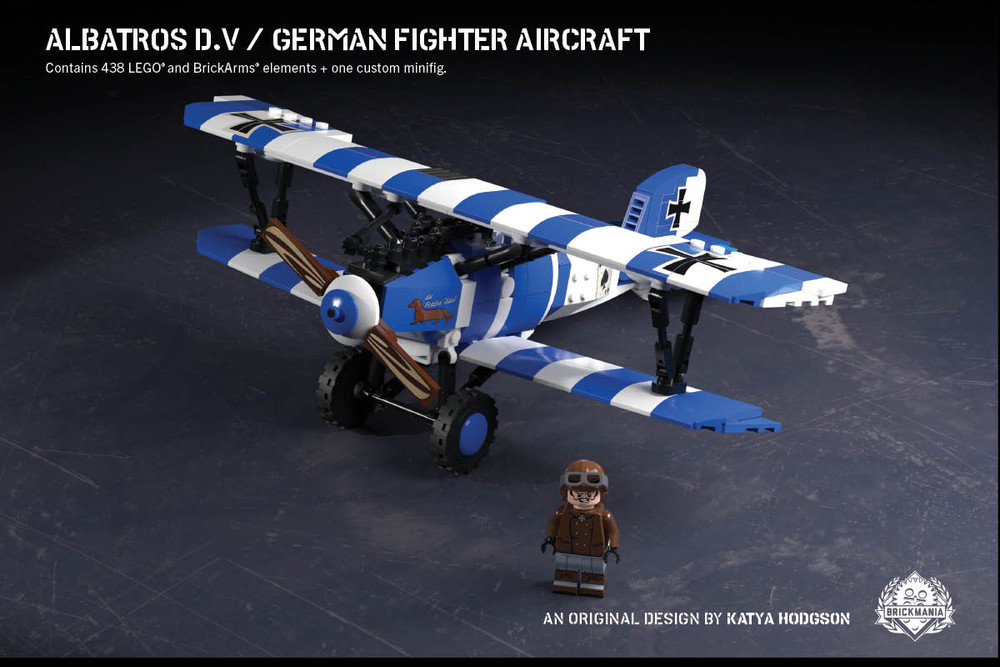 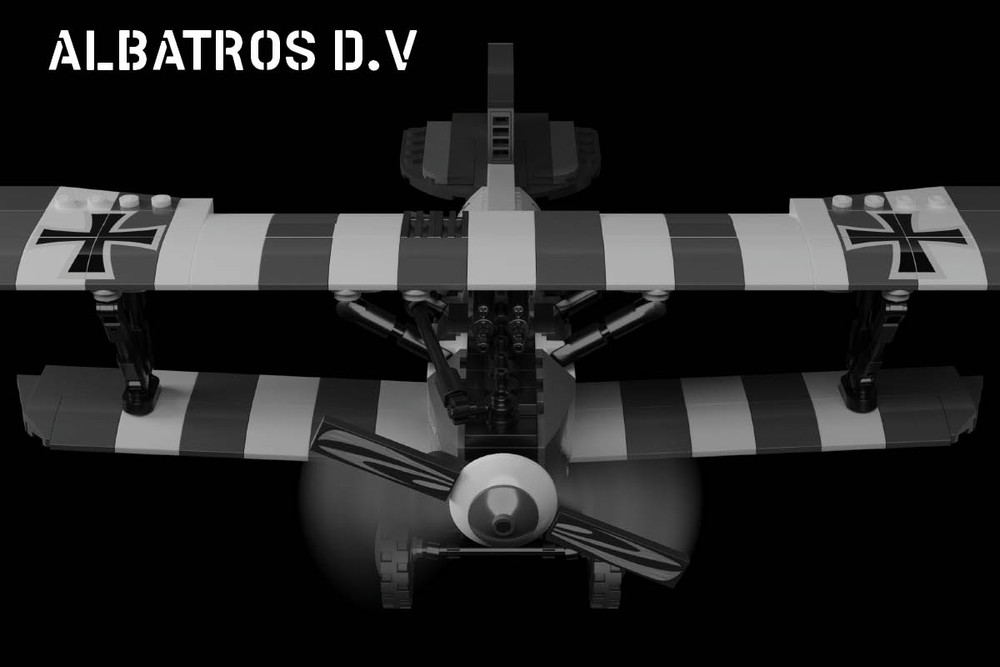 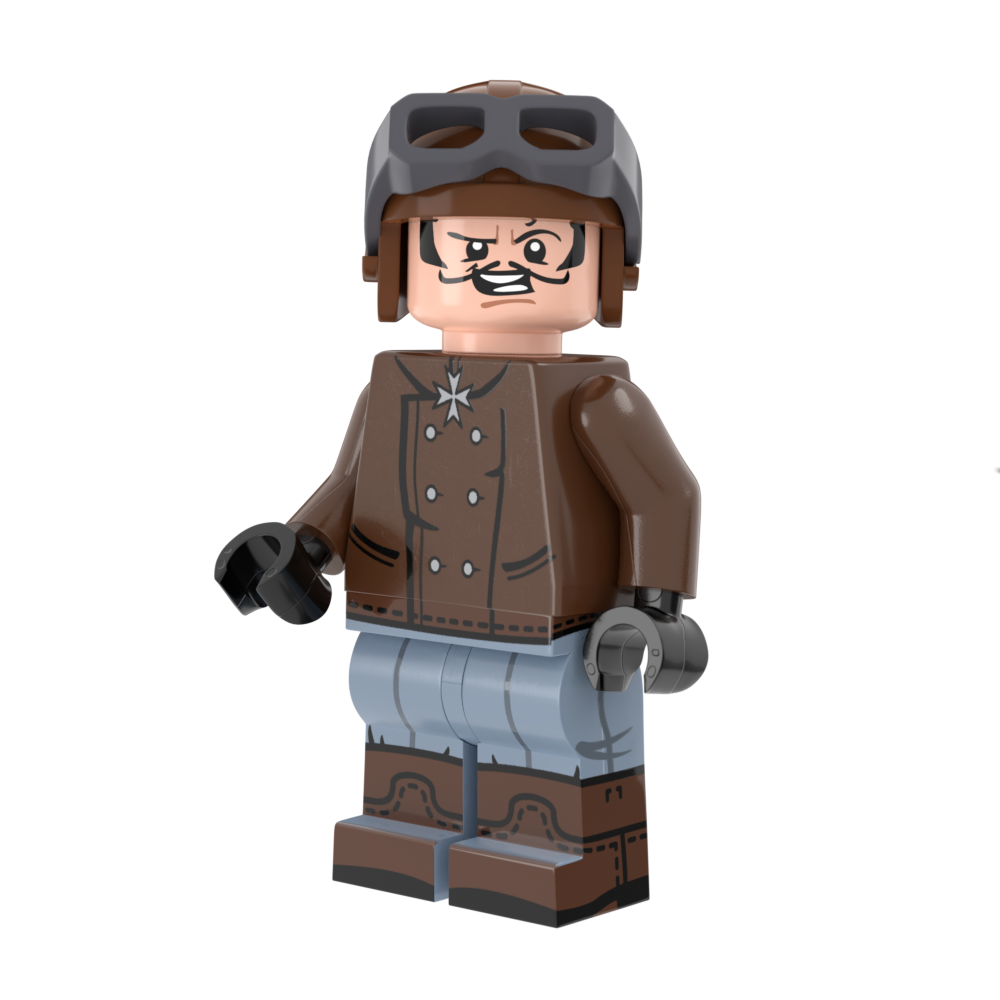 First produced in 1916 by Albatros Werke, the D series of single-seat fighters was the most produced German aircraft of World War I. By the middle of 1917, the British and the French introduced the S.E. 5 and the Spad VII, respectively, causing the German air superiority to wane. In response, Albatros introduced the D.V with an upgraded Mercedes 180 hp engine and an elliptical cross-section fuselage. This advancement, while creating a lighter and faster aircraft, brought several issues, mainly the added power and reduced weight created upper-wing spar failures. To negate the issue, the wing’s ribs and spars were strengthened. This alteration was reflected in a new model designation, the D.Va.

In total, 4,800 Albatros fighters—of which, 2,500 were D.V and D.Va—were produced during the Great War. The D.V and D.Va proved very capable in the hands of their legendary pilots, which included many of Germany’s notorious aces. For example, Manfred von Richtofen, the famed Red Baron, won 80 of his combat victories in an Albatros aircraft. Perhaps more important, Germany’s committed production of the D.V and D.Va bought time for German engineering and manufacturing to introduce the Fokker D.VII in 1918.