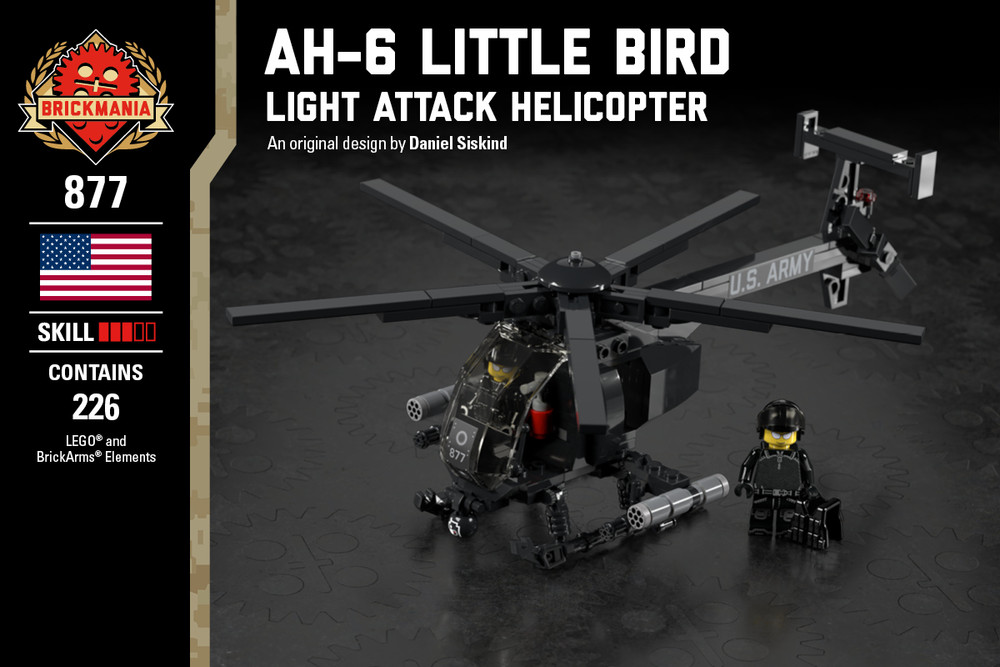 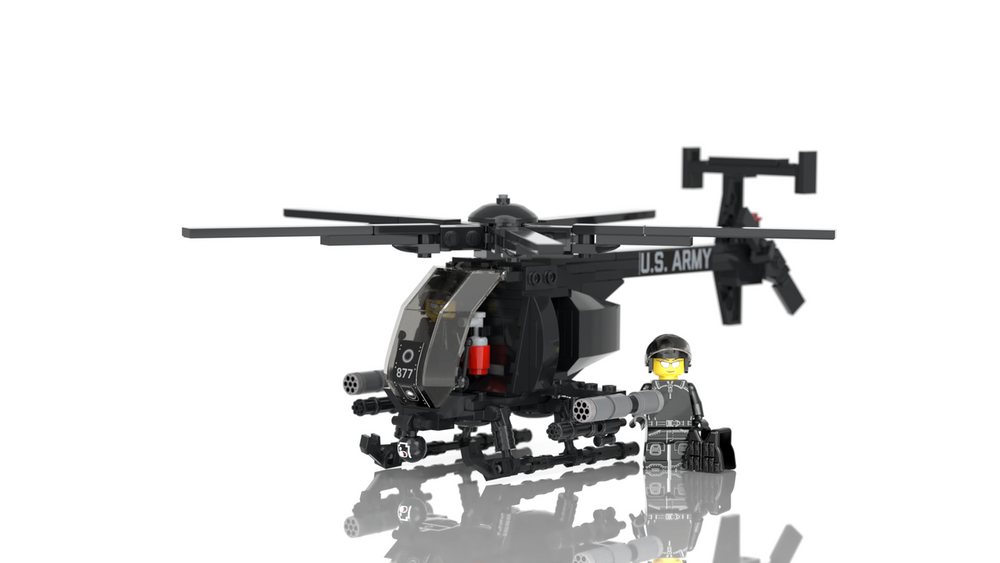 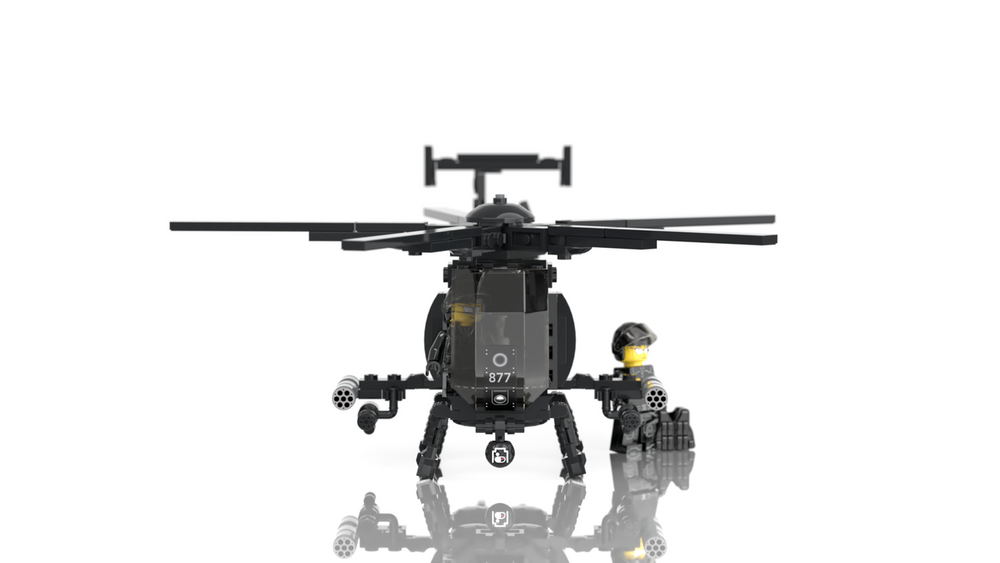 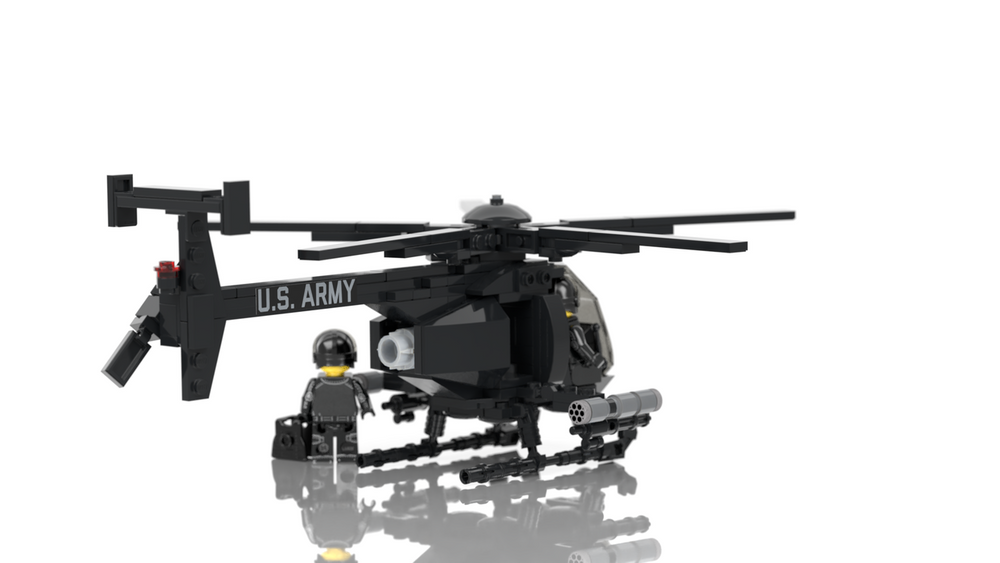 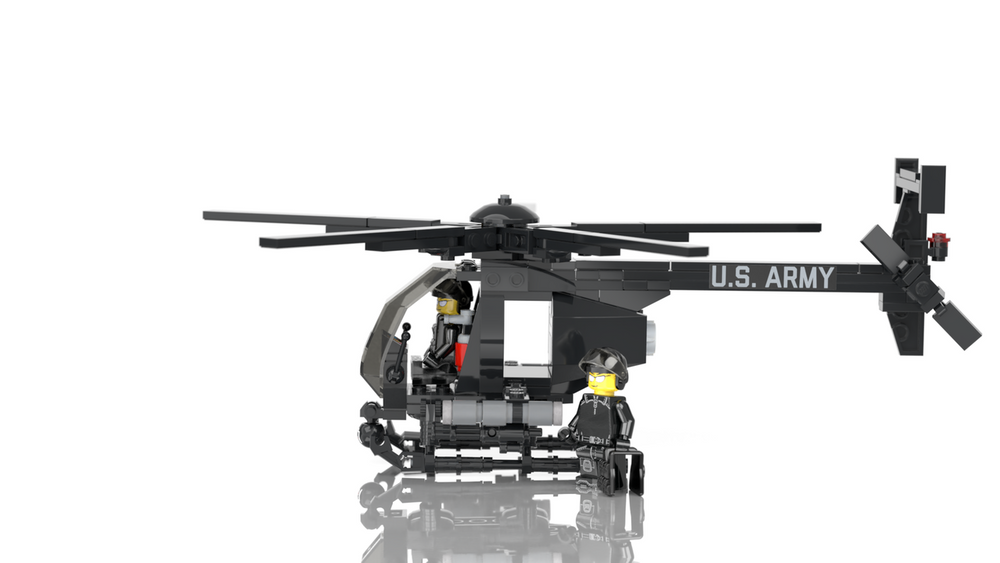 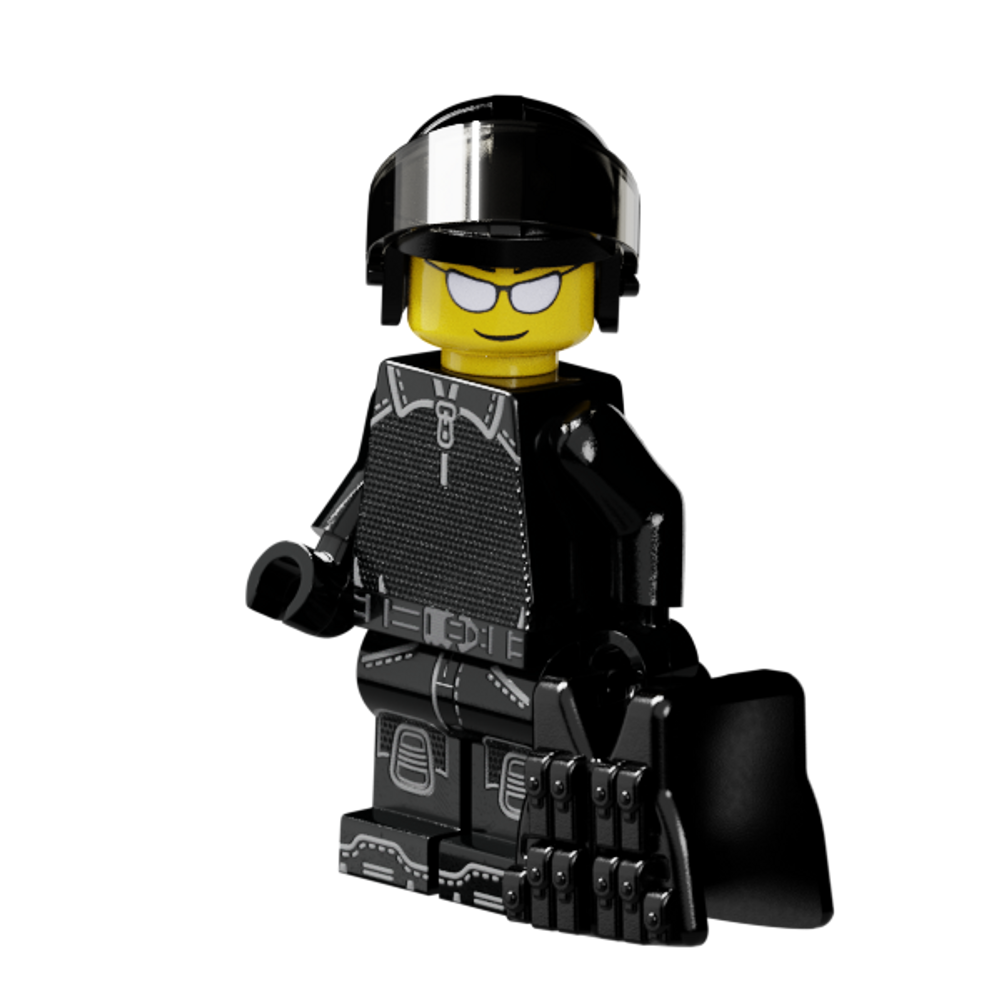 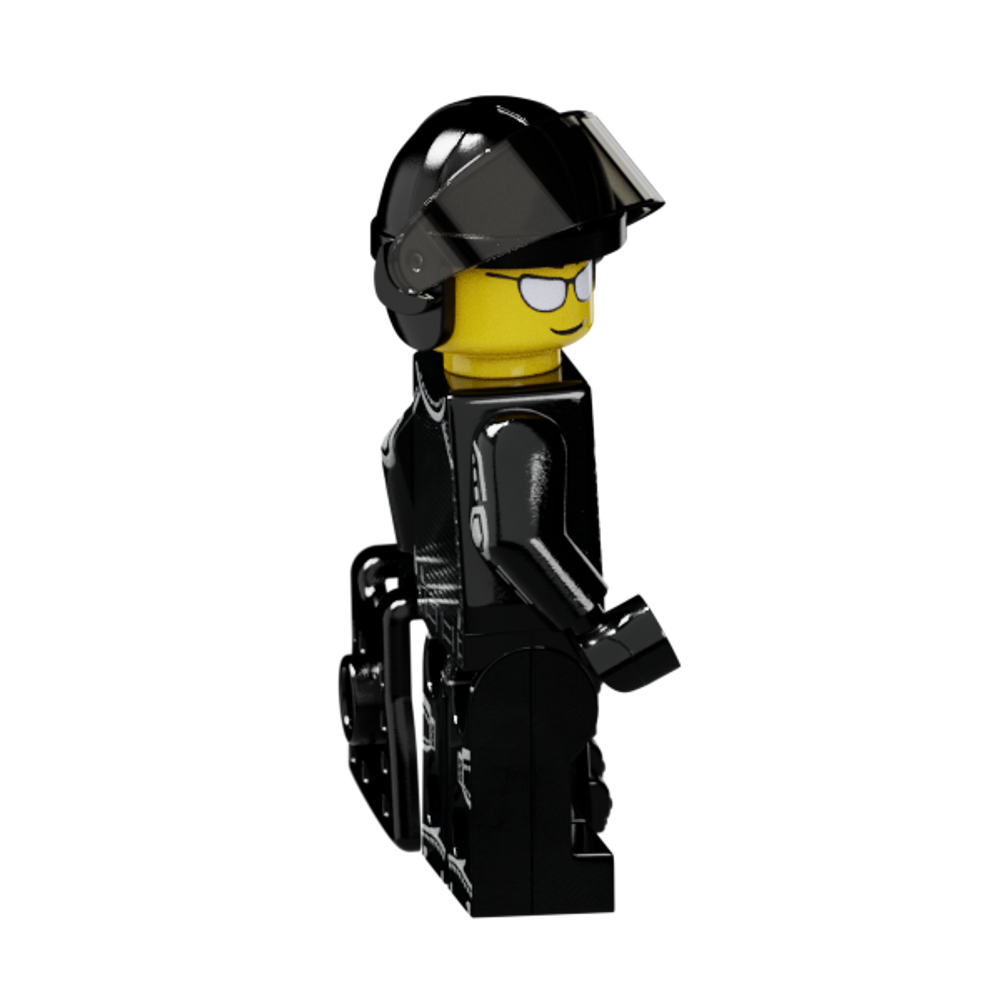 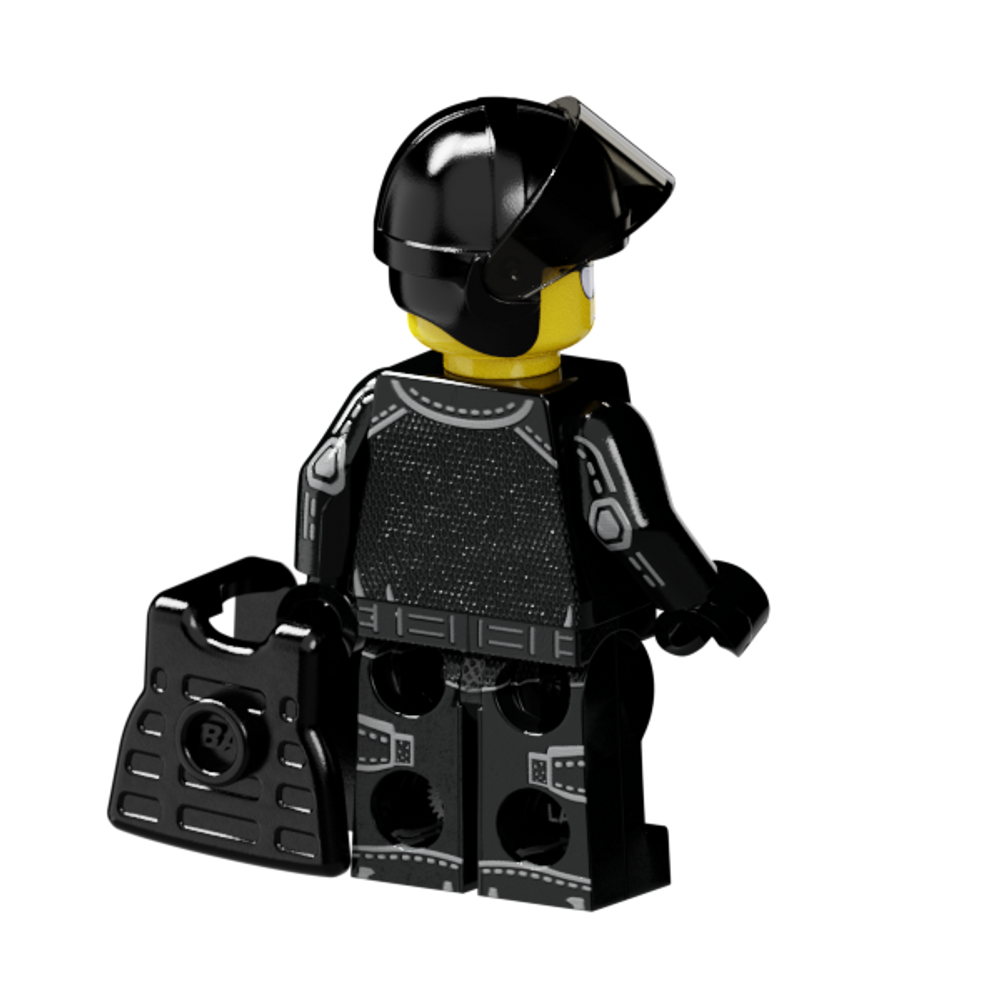 A true tactical helicopter, the Little Bird is deployed in both multi-mission (MH-6) and attack (AH-6) variants. Often deployed for special operations, the MH-6 variant is small and capable of landing in small spaces such as urban war zones. In active service since the 1980s, the Little Bird has been used for operations in Grenada, Panama, Somalia, and Iraq. The armed AH-6 variant is commonly deployed in strike missions and as air support. The Little Bird often deploys elite troops in war zones such as Somalia and Iraq. 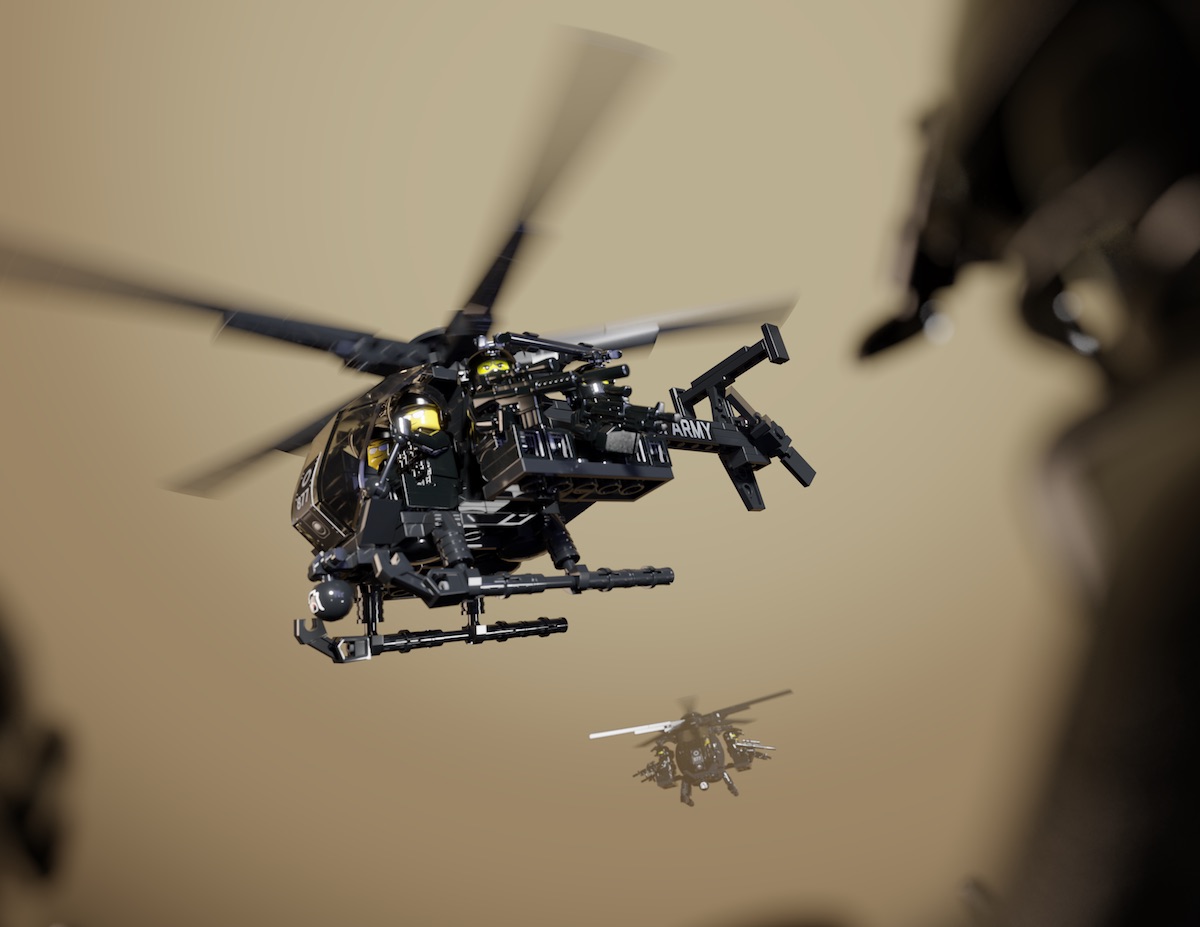