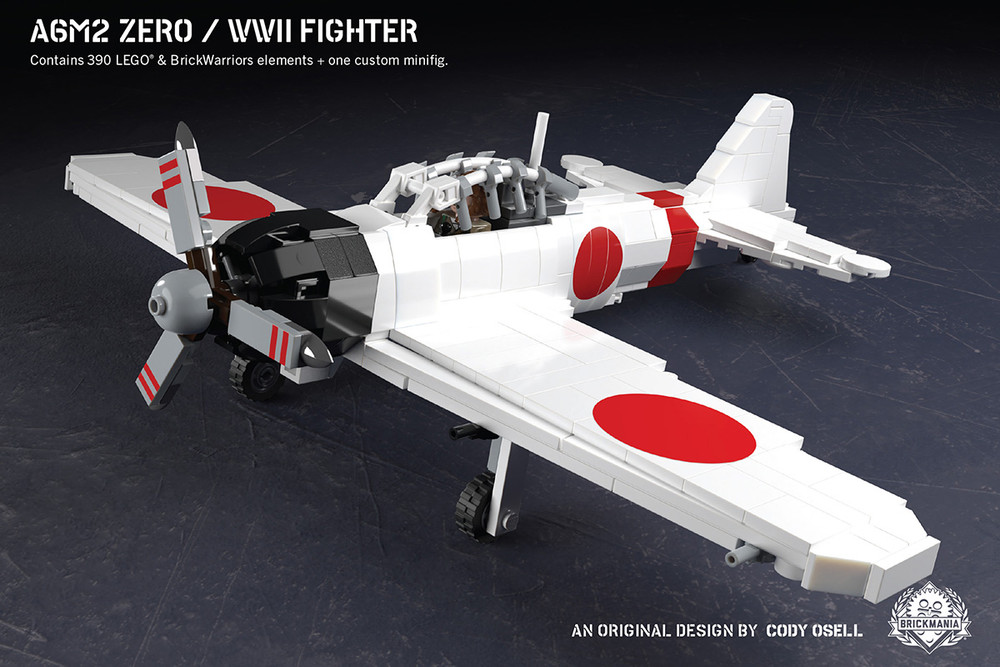 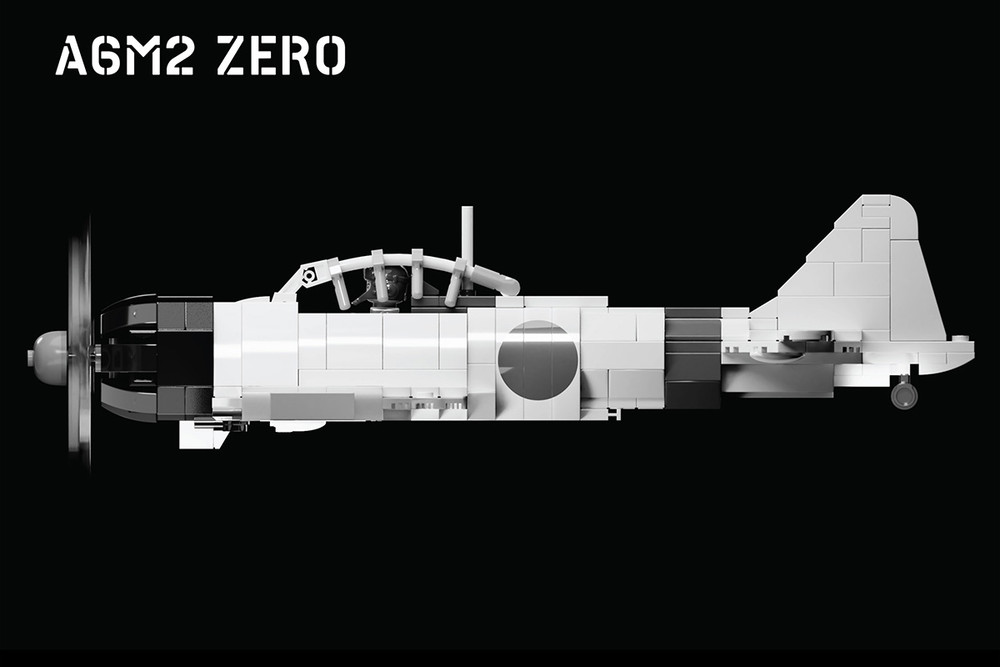 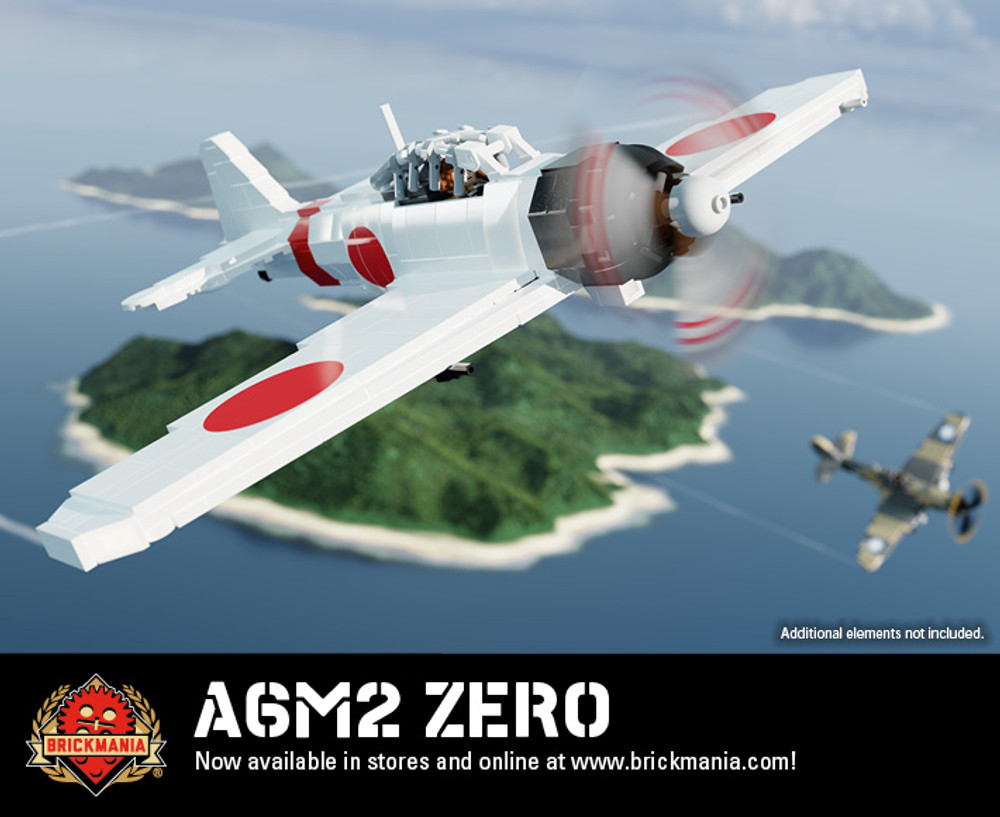 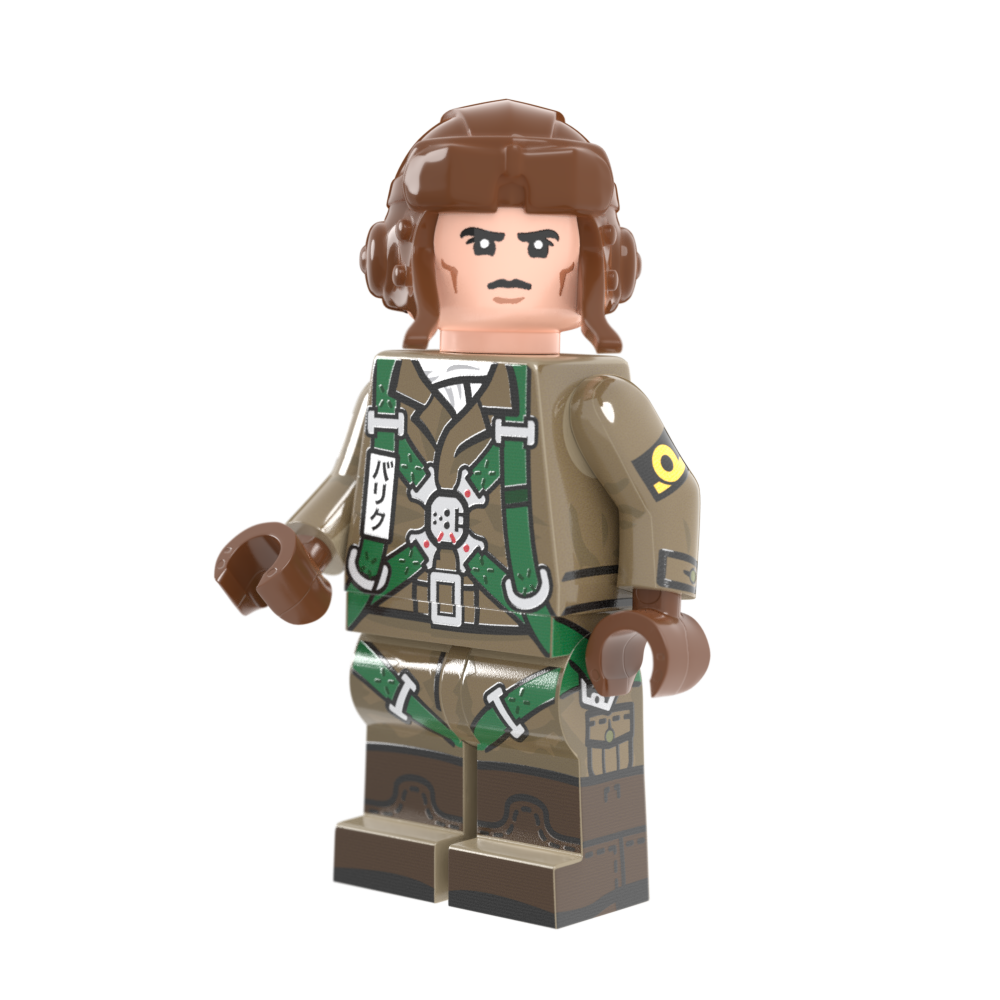 About the A6M2 Zero – WWII Fighter:

The A6M Zero was the primary long-range naval fighter aircraft used by the Empire of Japan during World War II. Its extreme long range and aerobatic performance made it a nearly unbeatable adversary during the early part of World War II. It was designed as part of the Imperial Japanese Navy (IJN) strategy to use its aircraft to whittle down the opposing fleet from long distance. The Zero would be used as a fighter escort for attack aircraft carrying bombs and aerial torpedoes. Its 20mm cannons were also ideally suited for strafing enemy aircraft on the ground. The Zero was used with great effect in the early campaigns of World War II, including the surprise attack at Pearl Harbor, Singapore and the Philippines. 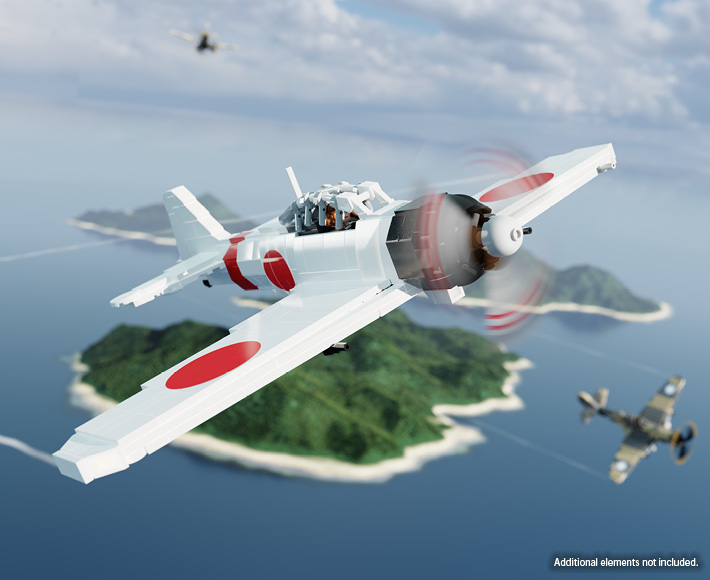