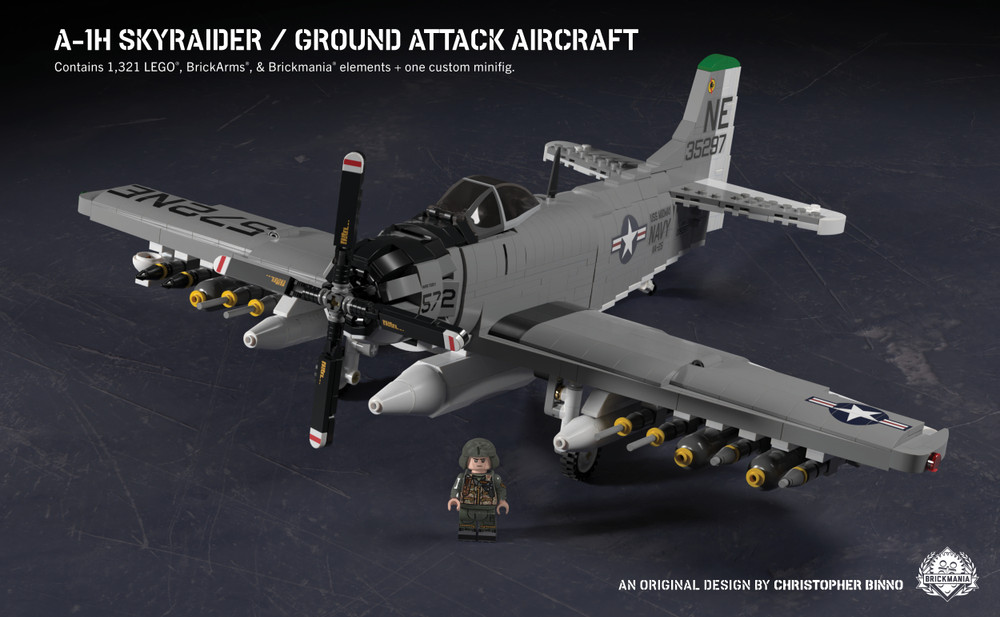 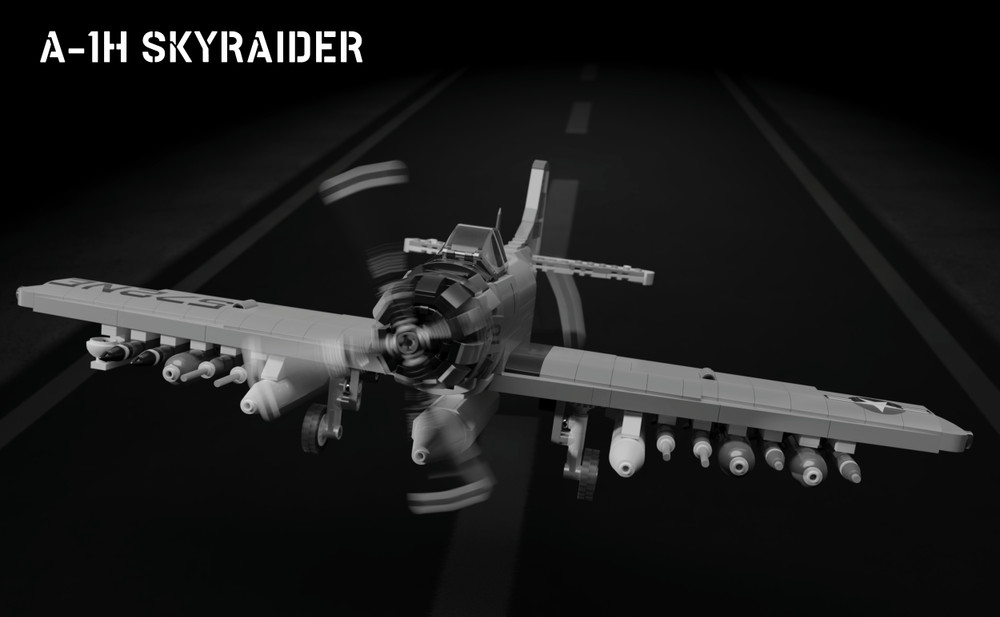 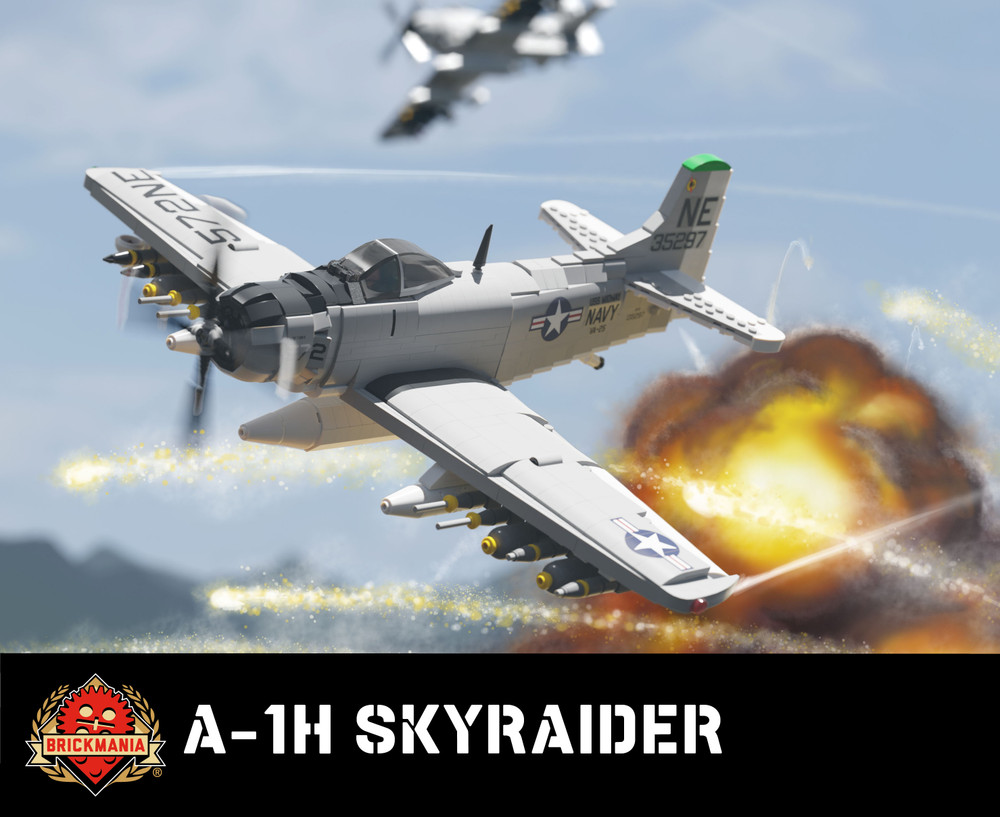 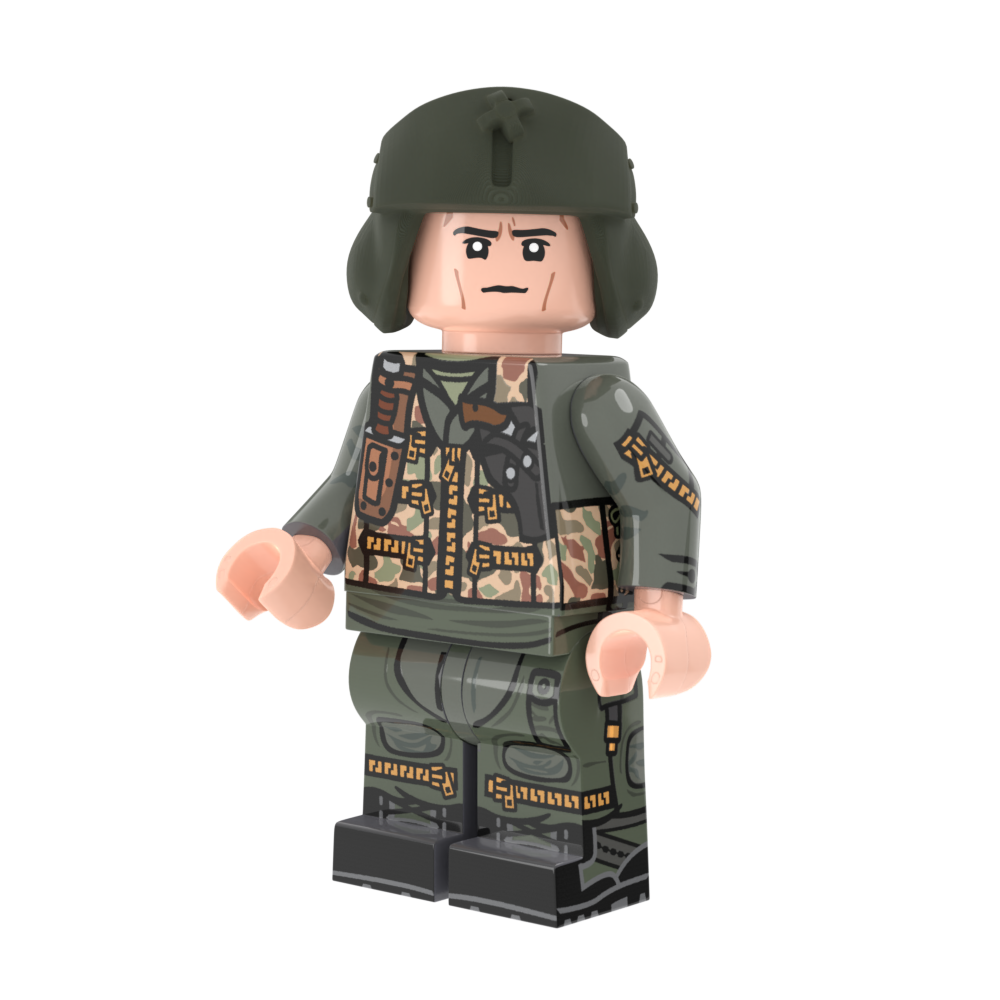 The A-1H Skyraider appeared to be a dinosaur during the jet age, but the slow speeds of the Skyraider—which reached 325 mph—along with its impressive payload, proved it was the perfect vessel for close-in air support in Southeast Asia. Designed for naval use, the Skyraider’s history almost ended before it began. After the Korean War, the U.S. Navy decided to retire the Skyraider in favor of jet-powered aircraft. Using its surplus, the U.S. Government leased Skyraiders to the Vietnamese Air Force. VNAF pilots were trained by USAF instructors as part of the advisory portion of the Vietnam War. Soon, however, those American pilots began flying combat missions with their Vietnamese counterparts. These early units were nicknamed “Spads,” in homage of the old World War I French biplane.

By 1964, U.S. involvement in Vietnam heightened, and the A-1H Skyraider found itself as part of the 1st Air Commando Squadron of the USAF. Operating under call sign Hobo, the 1st Air Commando Squadron provided close air support to ground forces, support of insertion and extraction of special operation teams, and cover for helicopters. To attack and protect, the Skyraider used its four 20mm cannons, as well as a combination payload of up to 2,000 lbs of bombs, rockets, mines, grenades, flares, and gun pods. The Skyraider’s use paved the way for future slow-moving aircraft with heavy ordinance loads to offer air support to ground forces. 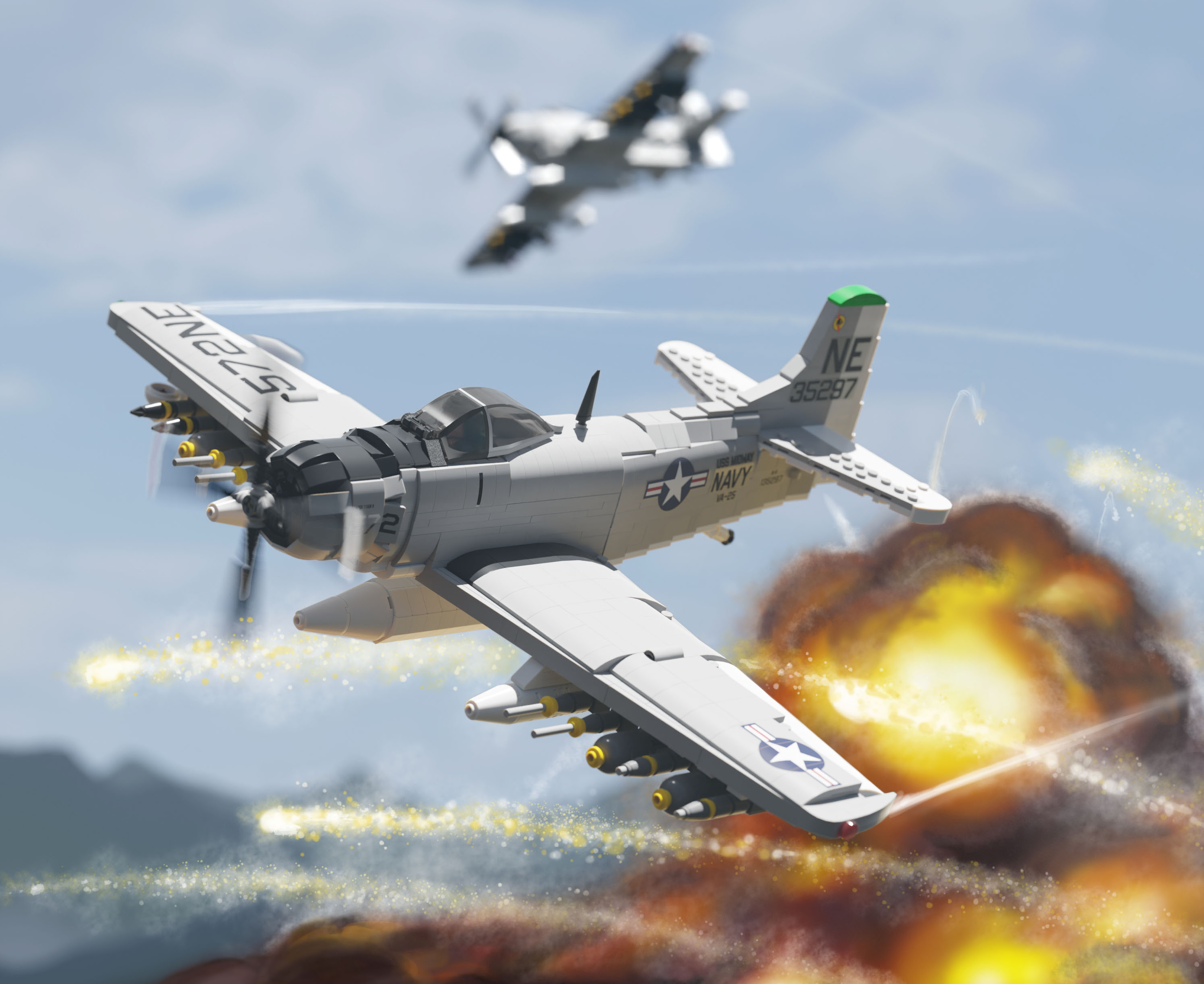