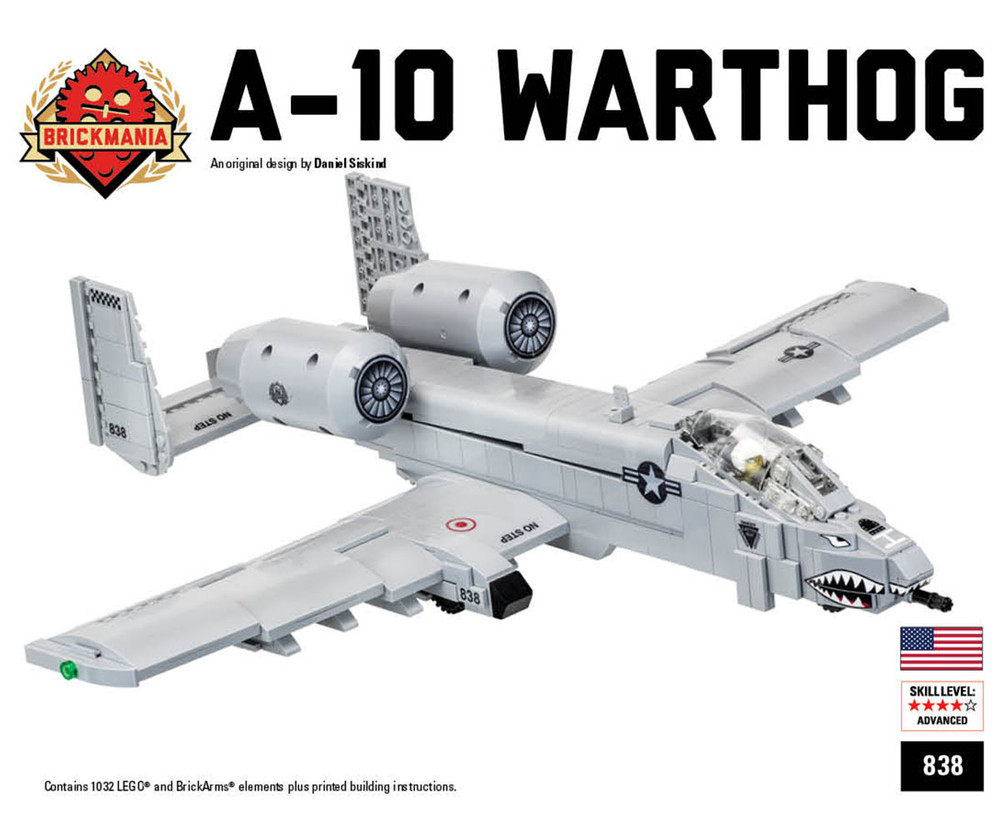 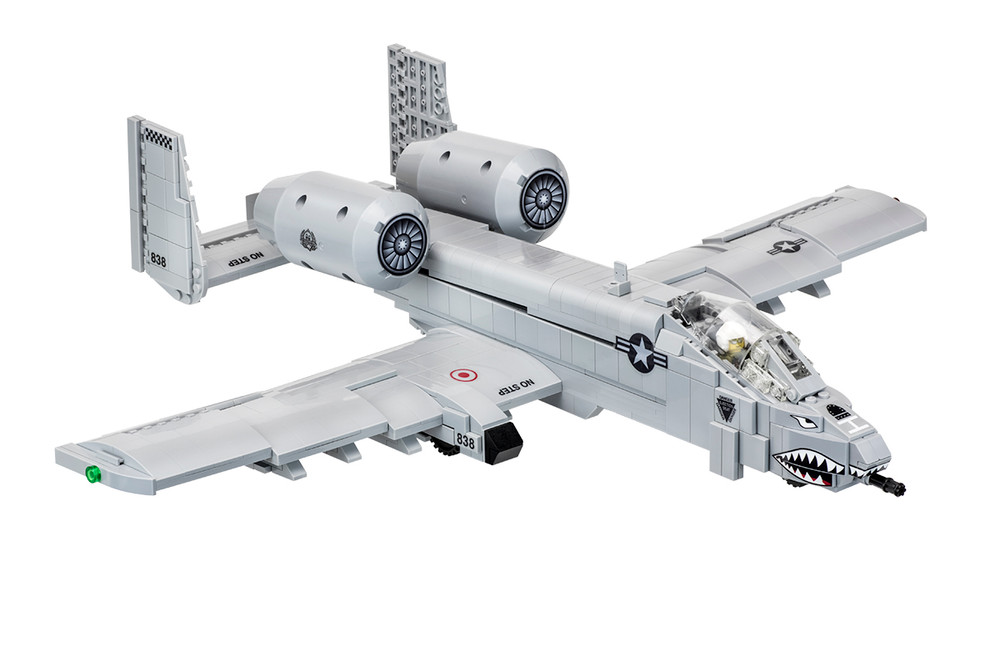 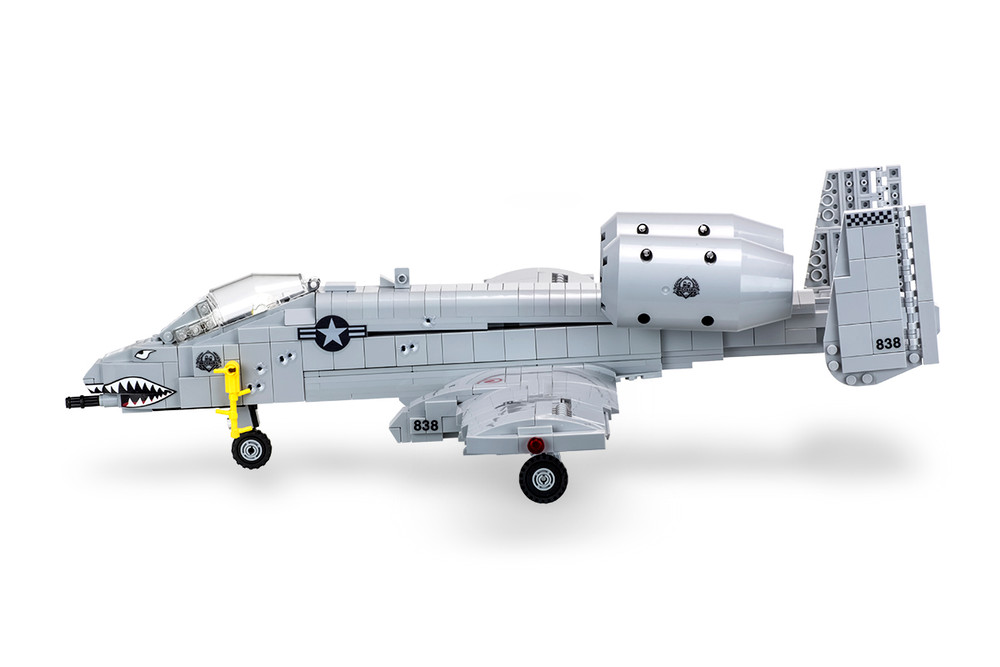 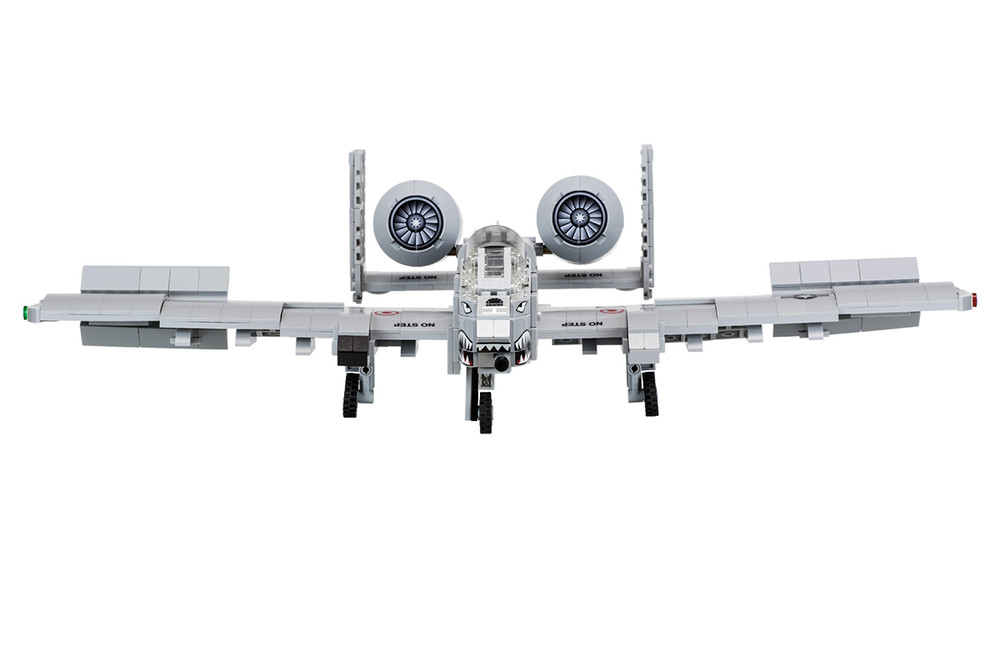 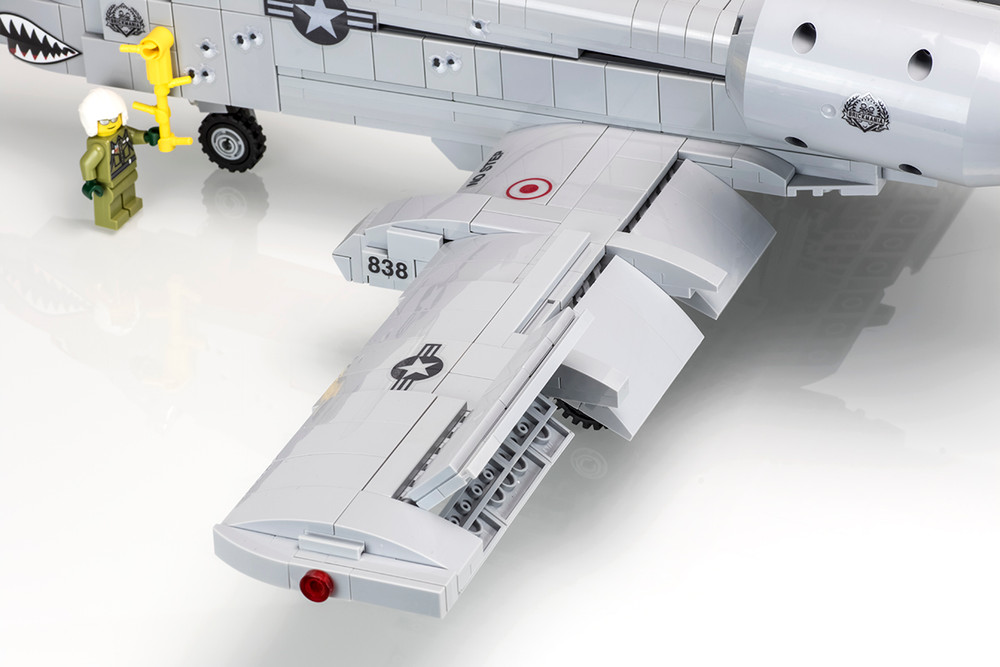 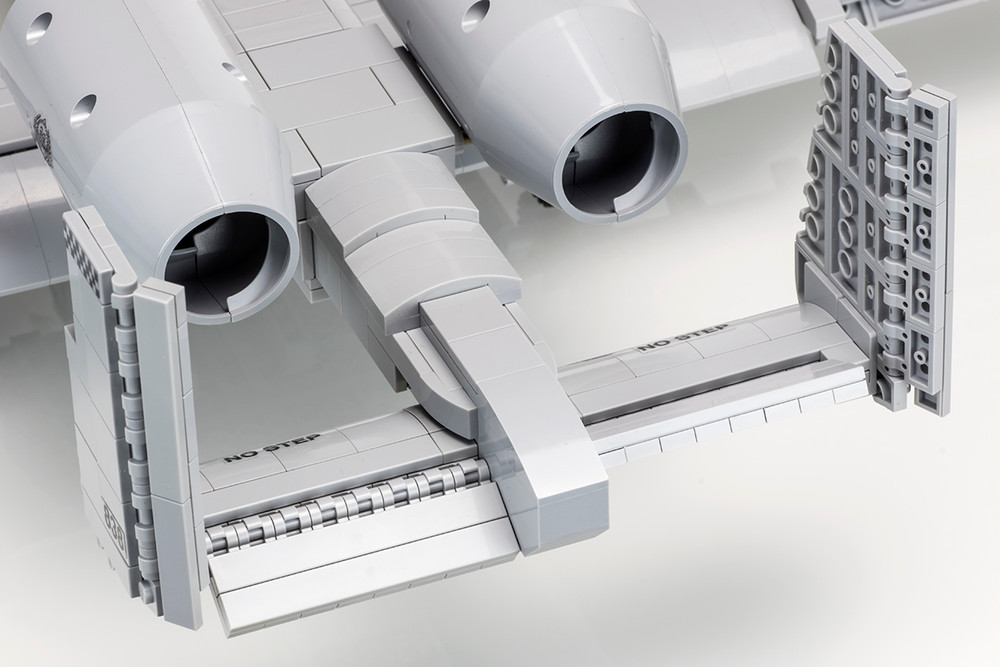 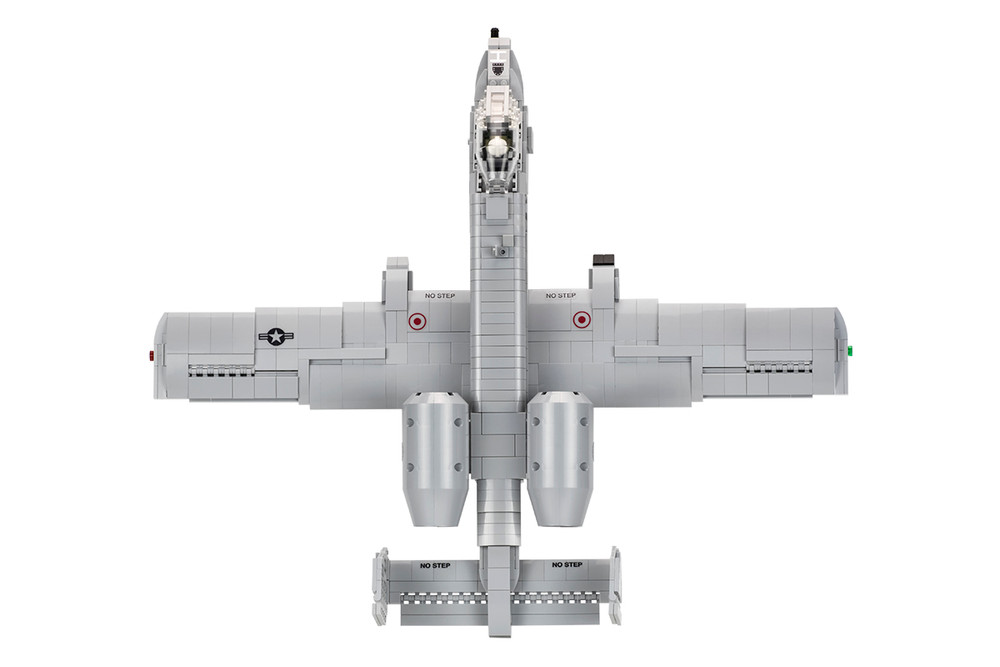 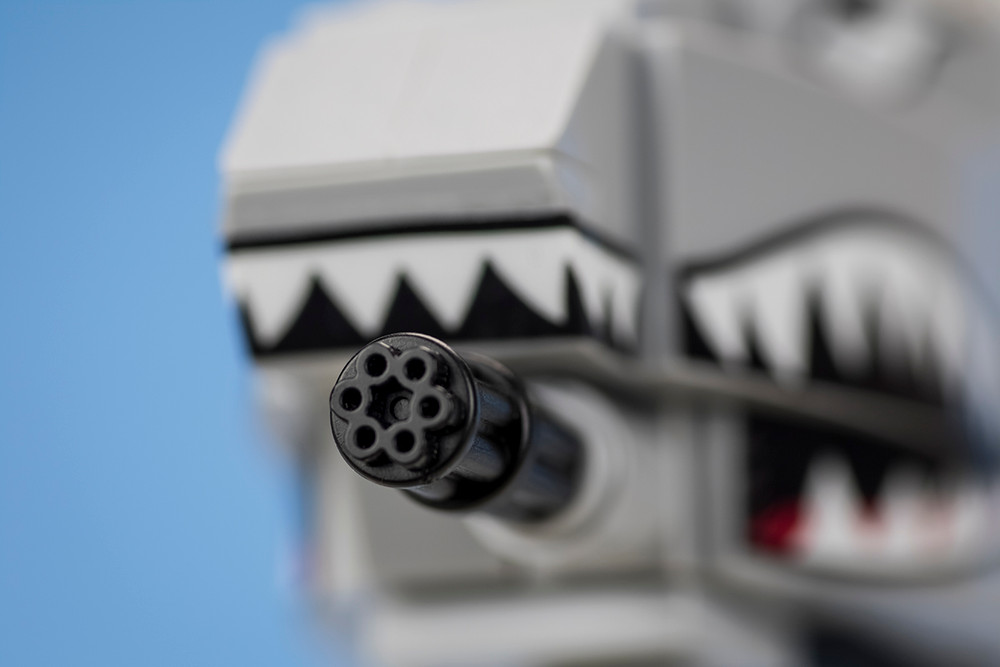 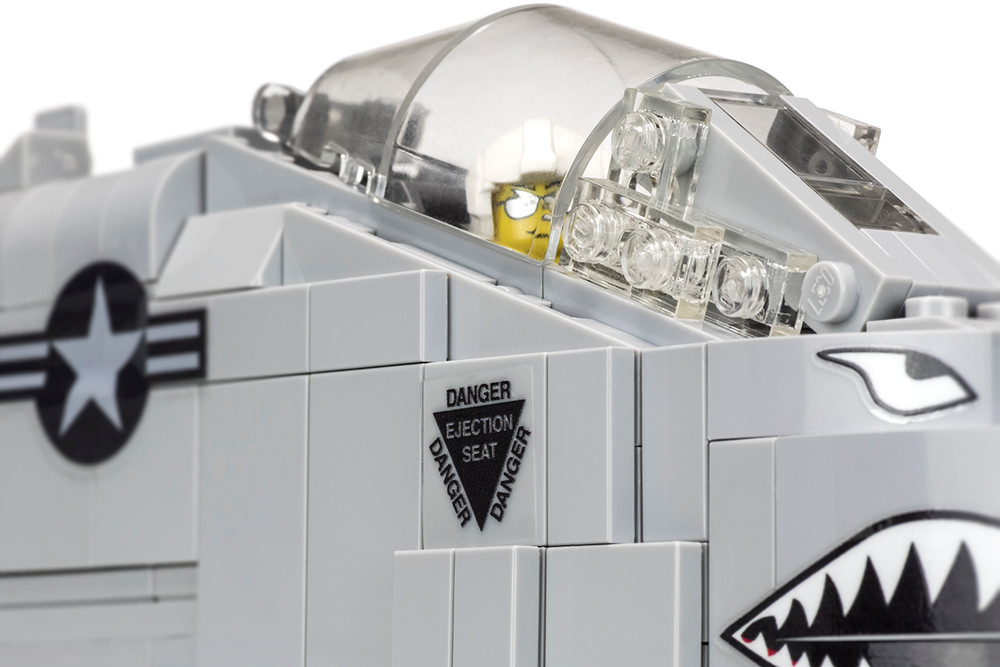 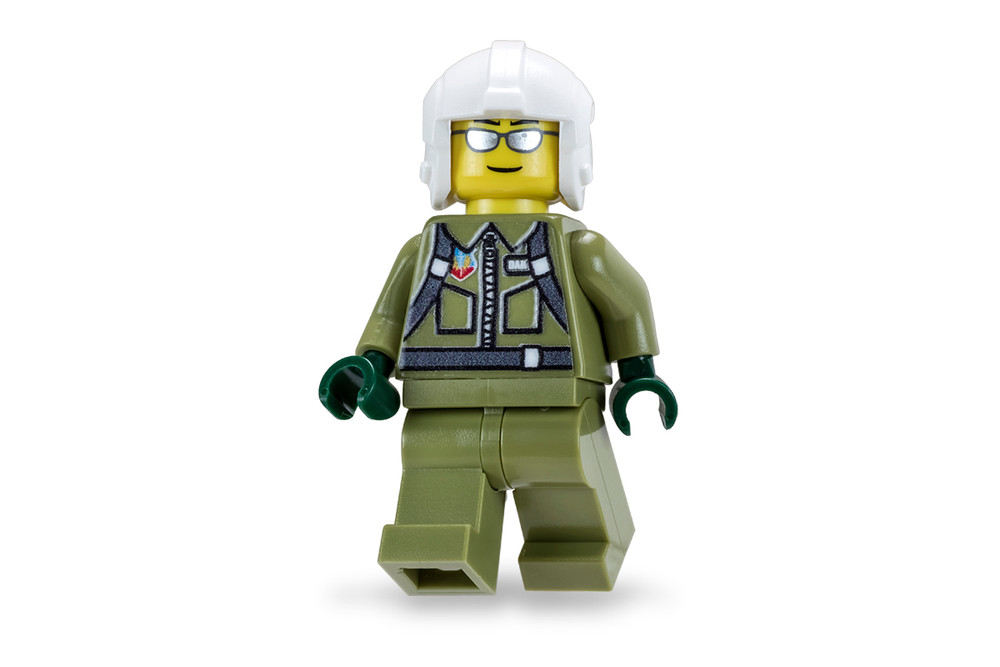 The A-10 is the United States Air Force's premier close-air-support ground attack aircraft. Postwar analysis of the Vietnam conflict showed a severe shortage of modern close-support aircraft is the US inventory. The A-10 was built around the lethal GAU-8 "Avenger" 30mm gatling gun, which was specifically designed as an airborne tank-killing weapon. The A-10 incorporates many other design features that help make this one of the most potent ground attack aircraft of all time. These include a titanium armored "bathtub" for the pilot, multiple redundancies to flight control mechanisms, fuel efficient turbofan for prolonged loitering in the battle zone, and a huge 16,000 pound bomb load (more than twice the capacity as the WWII era B-17 Flying Fortress). The A-10s was designed primarily in the anti-tank role.

It wasn't until Operation Desert Storm that the A-10 saw its first combat missions. The A-10 was credited with destroying more than 4100 Iraqi vehicles and artillery pieces. The A-10 also saw service in the Balkans conflict, Operation Iraqi Freedom, and the war in Afghanistan. A plan to retire the A-10 fleet has been permanently postponed by the Air Force until a suitable replacement is available.

Brickmania's A-10 Warthog was designed by Daniel Siskind and follows the same tough design philosophy as the original aircraft. The model is big, but durable, and has a lot of cool play features. These include moveable flaps and airbrakes, opening canopy, and folding landing gear. Brickmania designers Yitzy Kasowitz and Cody Osell each contributed small refinements to the model (like a functional "Ejection Seat"), as well as creating a whole host of extra armaments and the JS-1 bomb loader, for which instructions are provided (sorry, you'll have to dig up the parts for these optional extras). 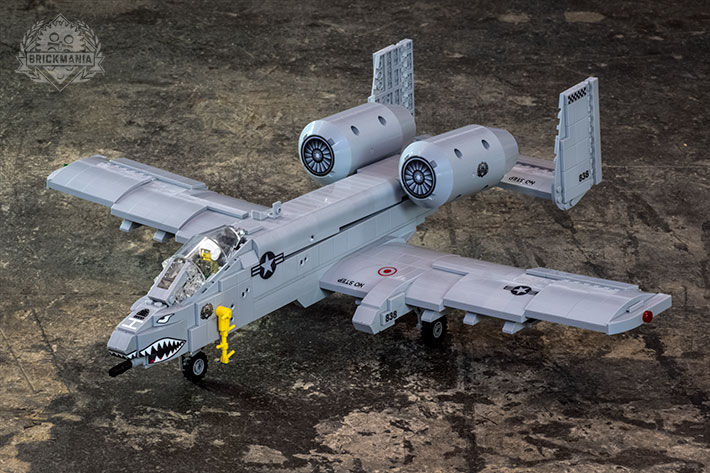 The A-10 Warthog kit has the following features: 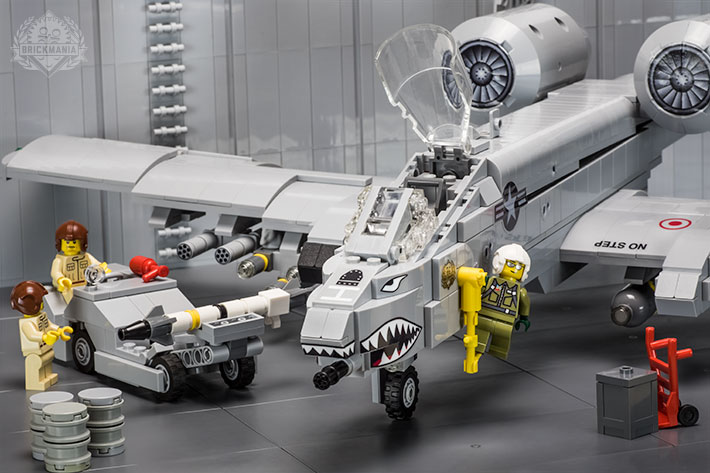 All Brickmania model kits are made of new-condition elements from LEGO and BrickArms. This model comes disassembled, includes printed building instructions, and comes packaged in a sealed box. Assembly required.

A-10 kit includes parts for the main model, plus bonus instructions for external ordnance and JS-1 Bomb Lifter.